Cyprus’ new police chief has apologised over the force’s handling of a serial killer case, amid accusations that negligent police work allowed him to murder more people.

The alleged murderer, named locally as Nicos Metaxas, is said to have confessed to killing seven people – five women and two girls. 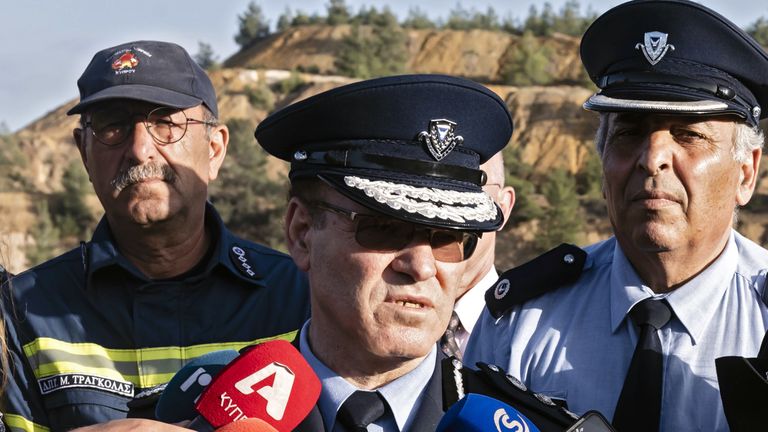 Kypros Michaelides, the new police chief, admitted officers had failed to protect victims, and said those who did not properly investigate the reported disappearances would be held accountable.

He said: “We fully understand the public’s justified reaction. 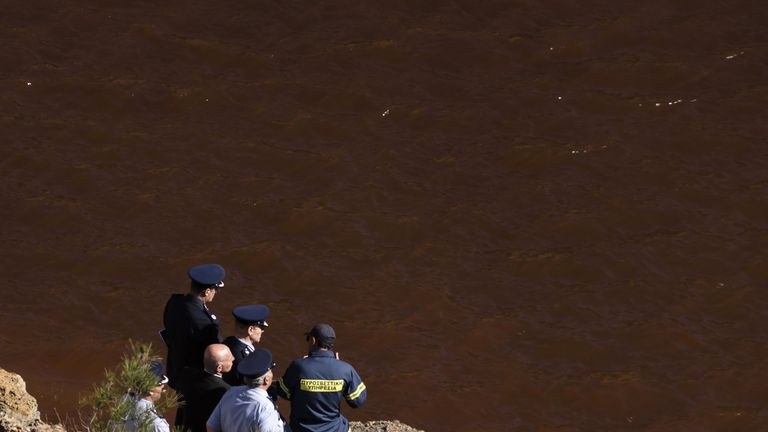 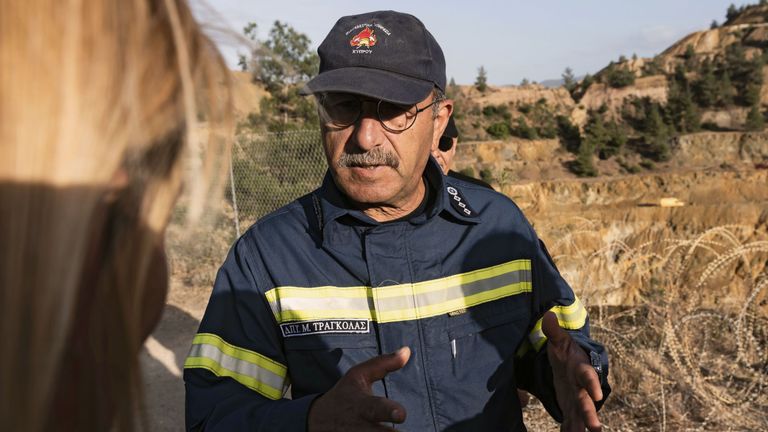 Last week president Nicos Anastasiades sacked Mr Michaelides’ predecessor and the justice minister resigned, amid criticism that police failed to investigate the missing persons’ reports that could have stopped the suspect killing again. 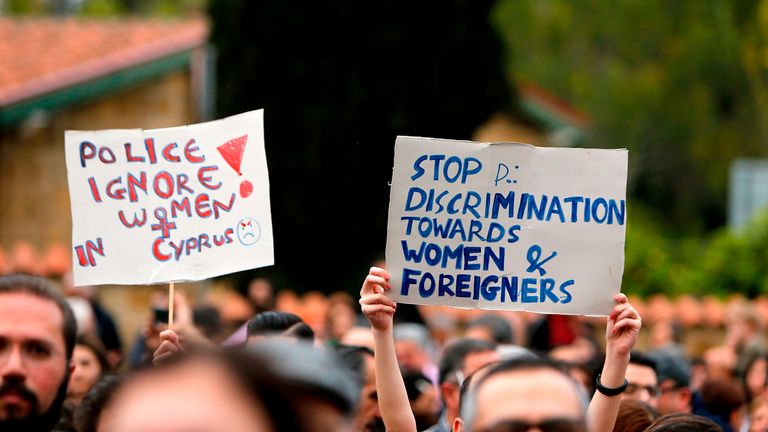 The victims include a 36-year-old Romanian woman and her eight-year-old daughter who went missing in 2016.

Police are alleged to have told people who asked about the mother and daughter that there was good reason to believe they had absconded to the Turkish Cypriot north of the country. 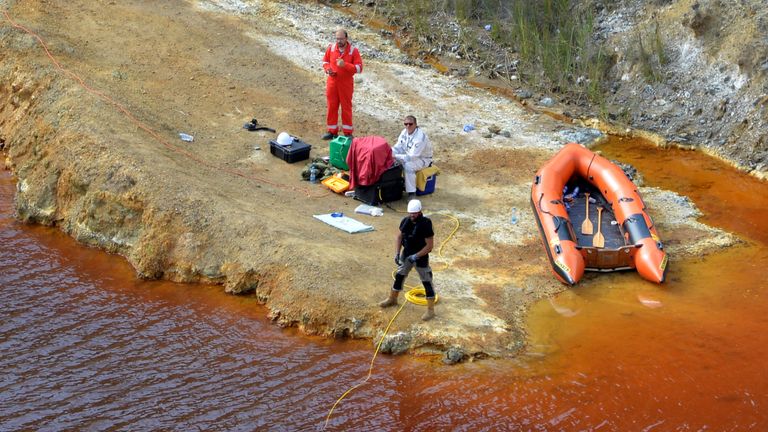 Five of the suspects’ victims disappeared after that, and the bodies of two Filipino women were found last month by chance in an abandoned mineshaft.

Metaxas, 35, has told officers he dumped three of his victims – the Romanian mother and daughter and another Filipino woman – in suitcases in a toxic lake.

Divers have recovered two suitcases, and a small bag which they believe contains the remains of the eight-year-old.

The suspect also led police to the decomposed body of a woman believed to be from Nepal in a pit in a military firing range.

Police are searching a reservoir for the body of the six-year-old daughter of Mary Rose Tiburcio, who was found in the shaft.

During a visit to the lake, Mr Michaelides said: “We’ve dug in our heels and that’s why we’re here and we’ll stay here until the very end.”