A DANCE student who suffered permanent damage to her hearing after fire alarms went off in a tanning salon has won damages of more than £240,000.

Haesel McDonald, 25, worked part-time in a salon owned by Indigo Sun Retail Ltd in in Dundee, Scotland while she studied at college. 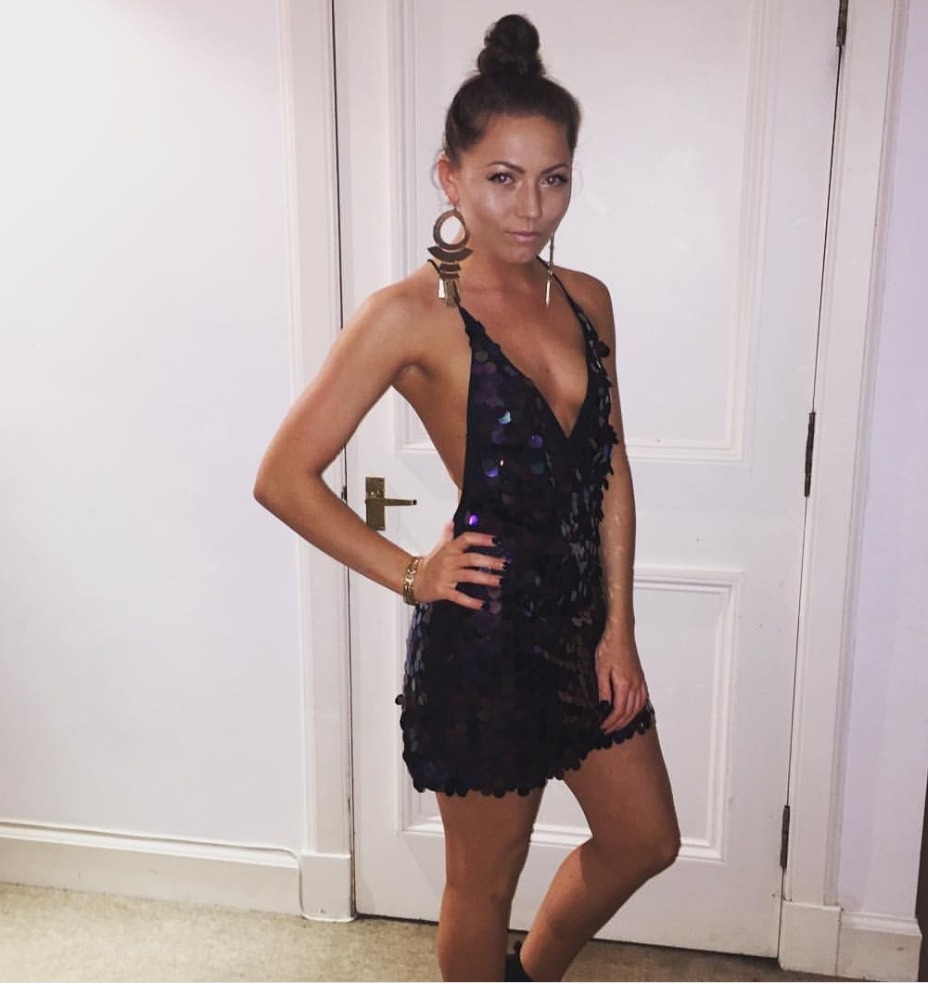 She worked at the shop between January 2015 and February 2016 where she helped serve customers and carried out other duties.

But she suffered devastating damage to her hearing after fire alarms in the shop went off in December 2015.

She alerted her manager, Steven Campbell, who ordered her to stay on duty after he had used tape to try and muffle the sound of the alarms.

She completed her shift but later suffered headaches and tinnitus.

Experts said she had been exposed to an average noise levels of between 87.5 and 82.3 decibels.

Miss McDonald suffered problems for months afterwards and complained of being unable hear properly at college and when speaking to others.

She moved back to her home in Inverness and consulted doctors in May 2016, before senior medics confirmed she would need to use hearing aids that December. 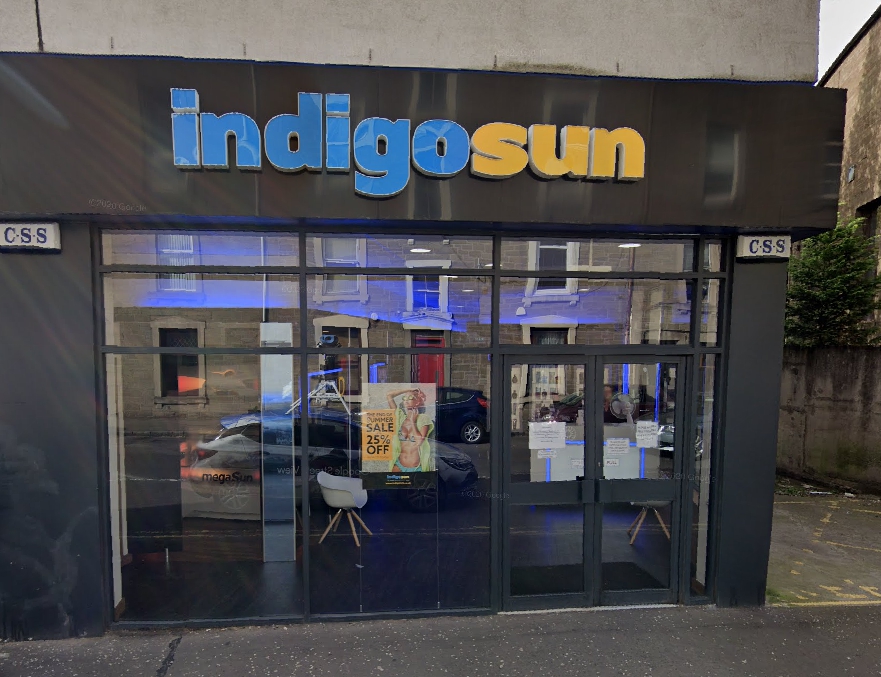 Miss McDonald graduated with first class honours in contemporary dance but abandoned pursuing it as a career due to a loss of confidence.

She plans to study sport science but needs specialist hearing aids that can cope with the levels of exercise needed.

The court heard she will require hearing aids costing £3,999 which will require to be replaced every three years.

Indigo Sun's legal team argued there had not been a breach of duty but Sheriff John Mundy has now ruled she should be awarded £241,277 in damages.

The sheriff's written judgement issued at the All Scotland Personal Injury Court said: "The defender’s employee Steven Campbell was negligent in failing to instruct the pursuer to remove herself from the premises when he became aware of her exposure to the noise of the alarm, both at the time of the pursuer’s telephone call to him, and at any event when he arrived at the premises later.

“He knew or ought to have known that to do otherwise risked her safety.

"The defender is vicariously liable for that negligence.

"On 12 December 2015, the pursuer was exposed to conditions, which gave rise to a significant and reasonably foreseeable risk of injury in the form of tinnitus and hearing loss.

"The history and development of the pursuer’s symptoms are consistent with there being a causal link between the exposure to noise and the damage to her hearing.

"It is more likely than not that as a result of the exposure to noise on 12 December 2015 within the defender’s premises, the pursuer developed tinnitus and associated moderate to severe high frequency sensorineural hearing loss in both ears.

"The recovery in damages of the cost of private hearing aids for day to day use and use during vigorous physical activity for the purpose of the pursuer’s future career and participation in dance is reasonable."

Indigo Sun were approached for comment. Miss McDonald could not be contacted.