A woman called a GP practice 286 times in a desperate bid to book her 84-year-old mother an urgent appointment.

Elaine Harrad says she rang her local practice on behalf of her mother Barbara Shonk who was concerned about a suspected eye infection.

She rang Heron Medical Practice in Herne Bay, Kent, as soon as it opened and with a full queue ahead of her but her call was terminated.

Mrs Harrad then spent 45 minutes ringing the surgery before finally getting through on her 286th attempt.

The catering manager then requested a call back after finding herself 30th in line to speak to a receptionist.

When she was called back 40 minutes later, there were no GP appointments left. 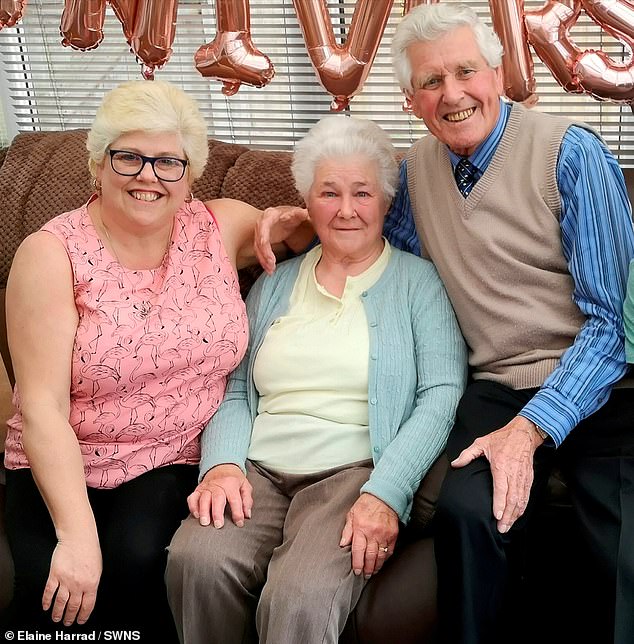 She was offered a telephone consultation for her mother but she felt that Mrs Shonk’s eye needed to be seen in person by a doctor.

Mrs Shonk was taken to the Queen Victoria Memorial Hospital in Herne Bay by her daughter, where she was seen immediately and given antibiotics.

Her daughter said the huge increase in demand after the pandemic is impacting patient care- particularly for older and vulnerable people.

She said: ‘My mum and dad are both 84 and I know for a fact that if that if they had to go through this system they wouldn’t bother.

‘I’m lucky I have a smart telephone, and I just press ‘redial’.

‘They’d just listen to everything and put the phone down.

‘My mum just wouldn’t have been able to get an appointment, and it was something that she needed to see someone about.

‘They’ve got me, so I just keep on trying and trying.

‘But a lot of elderly people don’t have that, and I’m sure a lot of them are just going through the system and being missed.

‘And it’s not okay. If there’s no-one to fight their corner, they will just go under the radar.’

She said: ‘A lot of older people just won’t bother.

‘It’s not okay either to just tell people to go online as a lot of people either don’t know how to use or don’t have access to computers.

‘While in the pandemic there was a real focus on looking after our elderly and vulnerable, it now seems to be the opposite.

‘We seem to be forgetting our vulnerable.

‘Come six months down the line, there’s going to be a large amount of older people with undiagnosed illnesses and then the NHS is going to be overwhelmed again.’ 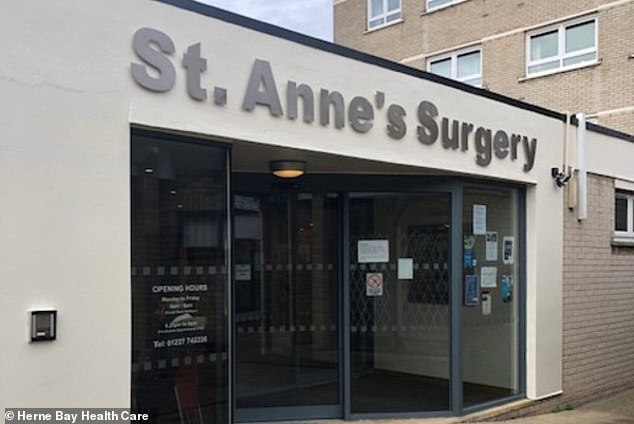 Heron Medical Practice says it is experiencing ‘a huge increase in demand’ as it deals with a backlog caused by the Covid pandemic. The practice- which comprises St Anne’s Surgery (pictured), Beltinge and Reculver Surgery, and Hersden Surgery- is calling for those able to do so to book appointments online

Heron Medical Practice says it is experiencing ‘a huge increase in demand’ as it deals with a backlog caused by the Covid pandemic.

The practice – which comprises St Anne’s Surgery, Beltinge and Reculver Surgery, and Hersden Surgery – is calling for those able to do so to book appointments online.

This will free up phone lines for elderly patients and those without access to a computer.

A spokesman said: ‘We are sorry to hear about the difficulties experienced by this patient and are pleased that she was able to get a positive resolution at the Queen Victoria Hospital.

‘General practice across the country is facing a huge increase in demand.

‘The NHS Kent and Medway Clinical Commissioning Group is working with practices and partners to address the pressures brought about by the backlog of patients who have not been seen during the pandemic.’

Regarding the demand for appointments, business manager Helen Sutton said: ‘I have never seen anything like it, and I’ve worked in the NHS for nearly 22 years.

‘Before Covid, we always were busy in the morning. From 8am until about 11.30am the phone didn’t stop, but then by the afternoon it was just the odd call and it would be quieter.

‘We can’t magic up more appointments, so for the rest of the day the reception staff don’t have any appointments to give.

‘It’s really really difficult, and I feel sorry for everybody – the patients and the staff.’ 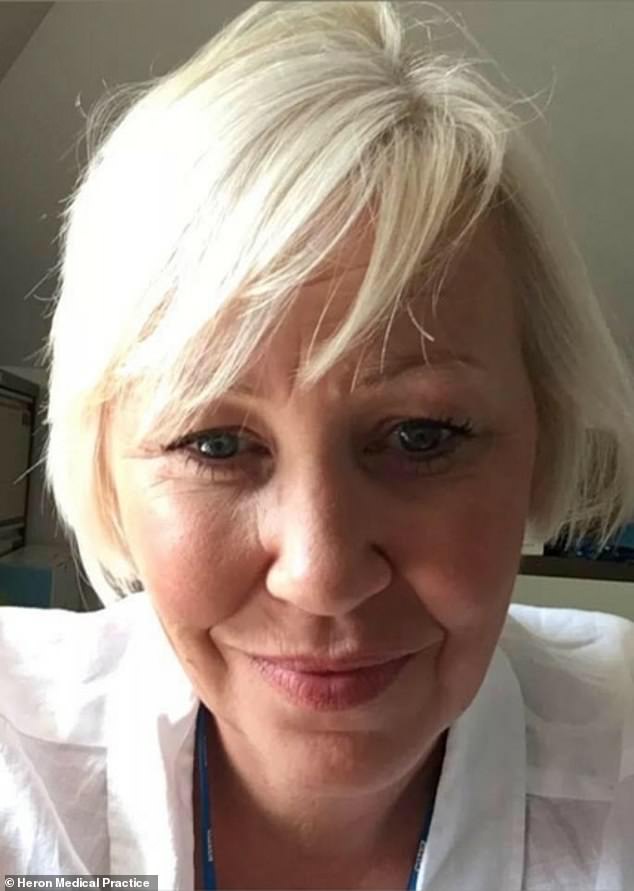 Regarding the demand for appointments, Heron Medical Practice business manager Helen Sutton (pictured) said that before Covid the surgery was always busy in the morning from 8am until about 11.30am but now it is ‘full-on’ until 6.30pm and ‘never relents’

She says other avenues are available to those with access to computers such as the online e-consultation form introduced during the pandemic.

There is also a 24-hour automated telephone system that allows patients to book appointments out-of-hours, and the practice is steadily increasing its face-to-face appointments.

Dr Simon Dunn added: ‘We are aware that our phone lines are very busy and understand the frustrations that not being able to get through on the telephone causes.

‘We are working hard to be able to answer telephone calls as quickly as possible.

‘Although we are not oversubscribed, we have far more of our patients contacting us at any one time than would have been the case before the pandemic.

‘Patients can help by going online to use our online triage system if they are able, freeing up phone lines for those who cannot use the internet.’ 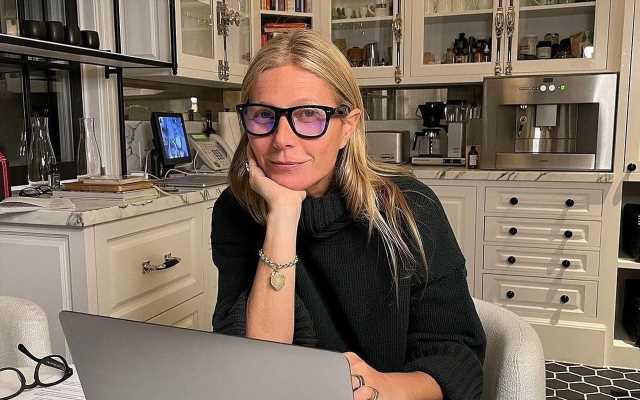