Daughter of NY nursing home victim’s message to Cuomo: ‘We do care, and we do blame you’

The daughter of a woman who died of COVID-19 in a New York nursing home said she is one of several people who “deserve answers” about Gov. Andrew Cuomo’s nursing home coronavirus policy.

“We do care, and we do blame you, because from the very beginning, there were things that you did fail and could have handled a lot better than you did,” Theresa Sari said Wednesday on “Fox & Friends First,” referring to the governor.

“I understand that COVID did come into the nursing home though the staff, but you could have implemented better situations for transmittal,” she told Jillian Mele and Todd Piro.

Cuomo’s order, signed into law on March 25 and rescinded in May, has drawn widespread criticism. The directive required nursing homes to accept coronavirus-positive patients released from hospitals.

Sari said the loss of her mother has been heartbreaking, but that she will continue to fight for the answers she feels she and many other families deserve. 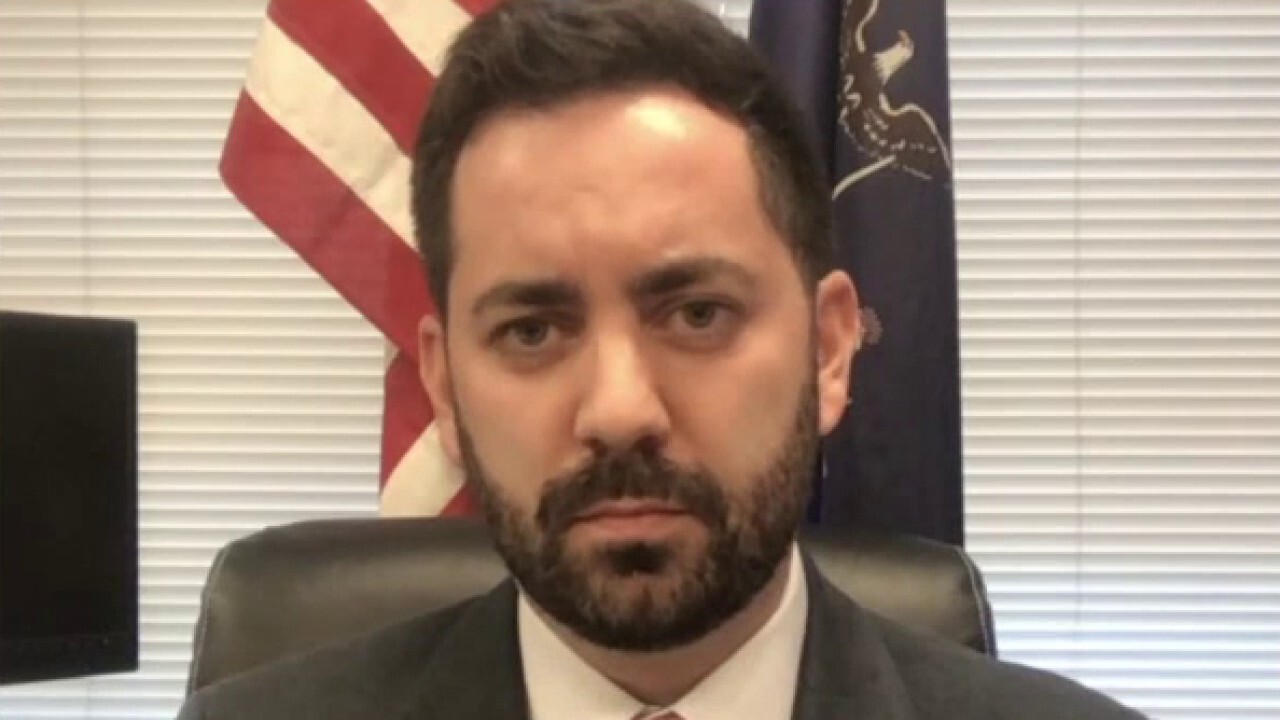 “It’s truly heartbreaking,” she said. “I have tried to keep it together emotionally, just for the well-being of myself and my family, and also for my mother, just to stay strong.”

“I’m going to speak out and I’m going to let people know there are families out there that are suffering and that we deserve answers,” she added later.

Sari also shared how she wants her mother to be remembered.

“I want the world to know that she did not die in vain,” Sari said. “She was a very strong, courageous woman and I admire her so very much.”

“The fact that she went through this tragic experience, it is heartbreaking,” she added. “But I promised her that I will fight for her until the very end, and that’s what I’m going to do.”

In a statement sent to Fox News in response to criticism of his response, Jack Sterne, a Cuomo administration spokesperson, said, “The Governor is focused on getting as many vaccines into arms as humanly possible while continuing to manage this public health emergency.

“New York went from one of the highest COVID positivity rates in the country to one of the lowest and has administered over 2 million shots, including 92% of all first doses we’ve received — which is exactly why the vast majority of New Yorkers approve of the Governor’s job fighting COVID.”