De Blasio promises State of the City speech, then fails to show up

Before leaving office, Mayor de Blasio is determined to prove he’s an “honest politician” — that is, one who stays bought. And nothing makes the case like his push to protect the hotel-workers’ union, despite the devastating blow it would deal the city’s economy.

Hizzoner all but promised the Hotel Trades Council that he’d snuff out competition from new hotels, or at least ensure they’d be unionized, after the group endorsed his embarrassing White House bid in 2019 — and provided 70 percent of his donors, as The Post reported.

Now the mayor’s racing to make good: Officials moved ahead with a hearing last week on his plan to force each and every new hotel developer to seek a “special permit” from the city and complete a long, expensive and influence-peddling-prone Uniform Land Use Review Procedure, a requirement sure to dissuade any sane developer from putting up a new hotel.

This, when the pandemic has devastated local hotels: As The Post’s Carl Campanile reported Tuesday, city figures show 146 have shut, representing a full third of available rooms. Hotel Association head Vijay Dandapani says it’s more like 200 hotels: “We fell off a cliff.”

With hotels gone and no new ones to replace them, the city won’t be able to accommodate tourists when they start returning post-pandemic — especially given Hizzoner’s other favor to the union: strangling alternative lodging like Airbnb.

Could there be a better way to stop the city’s post-COVID economic recovery in its tracks? Pre-pandemic tourism, a 2018 report noted, ranked among Gotham’s top industries, accounting for nearly 300,000 jobs — more than the financial sector. A quarter of sales at restaurants and bars, also on life support thanks to the lockdowns, came from tourists.

Meanwhile, the city offers no credible rationale for the plan. “We’ve got so much development,” claims the mayor, which clearly isn’t true for hotels these days but is a matter for the market in any case.

He also says hotels create “more activity” and “vehicular traffic,” impacting communities. But that’s what zoning is for; there’s no need to put every potential developer through a lengthy process that’ll cost a fortune and possibly lead to a dead end. In districts where the city already requires special permits, not a single hotel has been built.

No wonder planning experts rip the plan: It “fails to identify any problems caused by hotels in commercial districts,” notes former City Planning Department counsel David Karnovsky. “There will be no special permits issued, if history is any guide,” predicts hotel-design architect Gene Kaufman.

For de Blasio, of course, that’ll be Mission Accomplished — and a political debt paid. 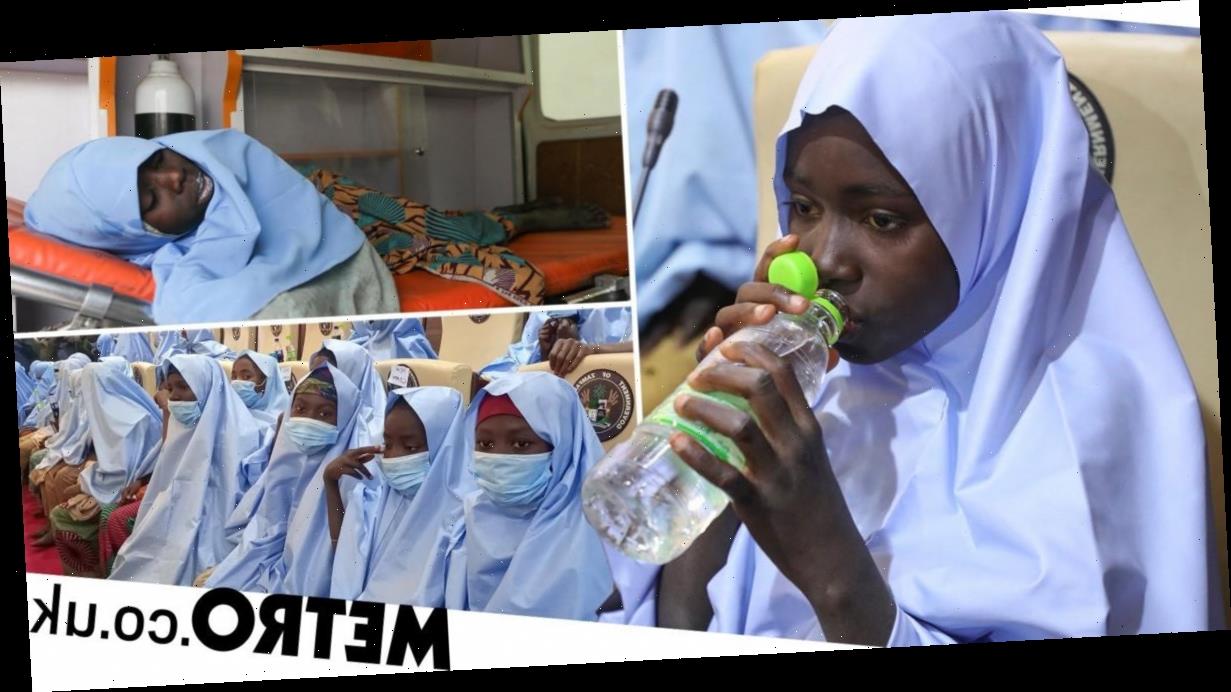 Will Fish Sauce and Charred Oranges Return the World Covid Took From Me?
Celebrities Posts