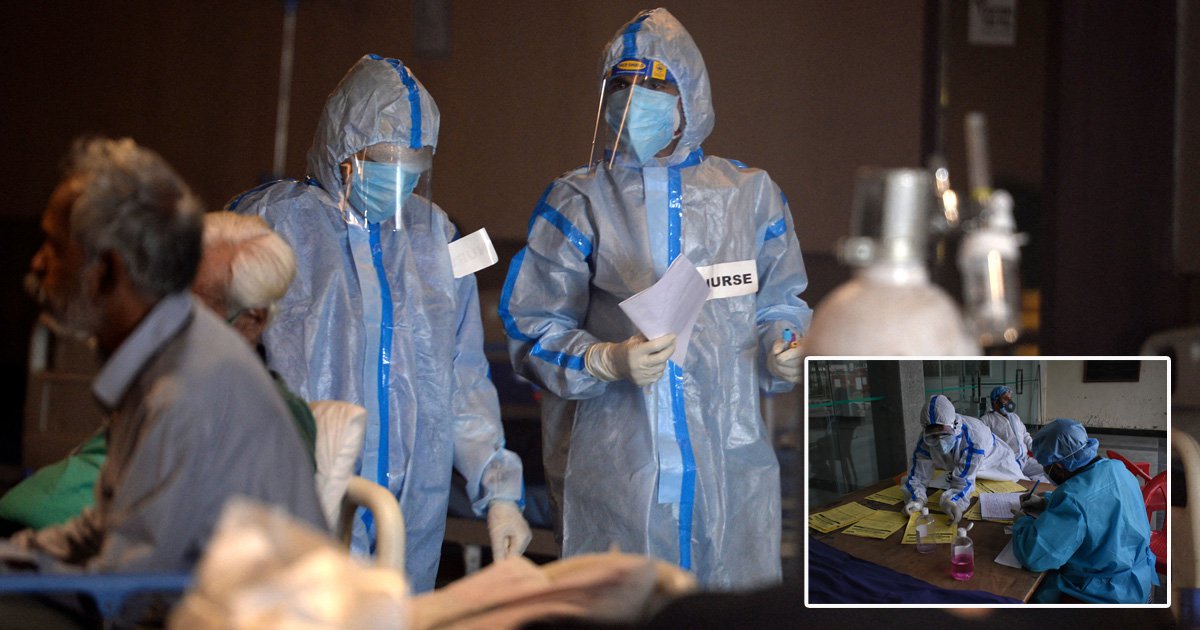 With the country’s health system overwhelmed by coronavirus cases and deaths, doctors said that current and ‘recovered’ patients are being diagnosed with Mucormycosis, known as ‘black fungus’. Five times as many cases of the condition, which rots sufferers’ organs, are being detected in recovered Covid patients as were seen before the pandemic.

The latest turn in the out-of-control health crisis emerged as the world’s second most populous nation reported nearly 370,000 new infections and more than 3,700 new deaths on Monday. Experts have warned that the true figures are likely to be far higher.

Mucormycosis is usually most aggressive in patients whose immune systems are weakened by other infections and is strongly linked to diabetes.

The disease can lead to blackening or discolouration over the nose, blurred or double vision, chest pain, breathing difficulties and coughing blood.

Officials have warned that the current mortality rate is ‘very high’ and treatments are expensive.

Medical experts confirmed that they had seen a rise in cases in India in recent weeks, while the health ministry on Sunday released an advisory on how to treat the infection.

They urged doctors to look out for early symptoms including sinus pain or nasal blockage on one side of the face, one-sided headaches, swelling or numbness, toothache and loosening of teeth.

Ahmedabad-based infectious diseases specialist Atul Patel, a member of the state’s Covid-19 taskforce, said: ‘The cases of mucormycosis infection in Covid-19 patients post-recovery is nearly four to five times than those reported before the pandemic.’

It is unclear if there is a link to the ‘Indian variant’, but David Denning, a professor at the UK’s Manchester University and an expert at the Global Action Fund for Fungal Infections (GAFFI) charity, said there had been mucormycosis cases in several other countries, including the UK, U.S., France, Austria, Brazil and Mexico – ‘but the volume is much bigger in India.’

India has not published national data but has said there is no major outbreak.

In the western state of Maharashtra, home to India’s financial hub Mumbai, up to 300 cases have been detected, Khusrav Bajan, a member of the Mumbai’s Covid-19 taskforce.

Some 300 cases have been reported so far in four cities in Gujarat, including its largest Ahmedabad, according to data from state-run hospitals.

The Indian Council for Medical Research (ICMR), the scientific agency leading the government’s response, warned on Twitter: ‘Mucormycosis – if uncared for – may turn fatal.’

Covid-19 sufferers more susceptible to contracting the fungal infection include those with uncontrolled diabetes, those who used steroids during their virus treatment, and those who had prolonged stays in hospital ICUs, the ICMR added.

Arunaloke Chakrabarti, head of the Center of Advanced Research in Medical Mycology in the Indian city of Chandigarh, said that even before the pandemic mucormycosis was more common in India than in most countries, ‘partly because of the millions who have diabetes’. 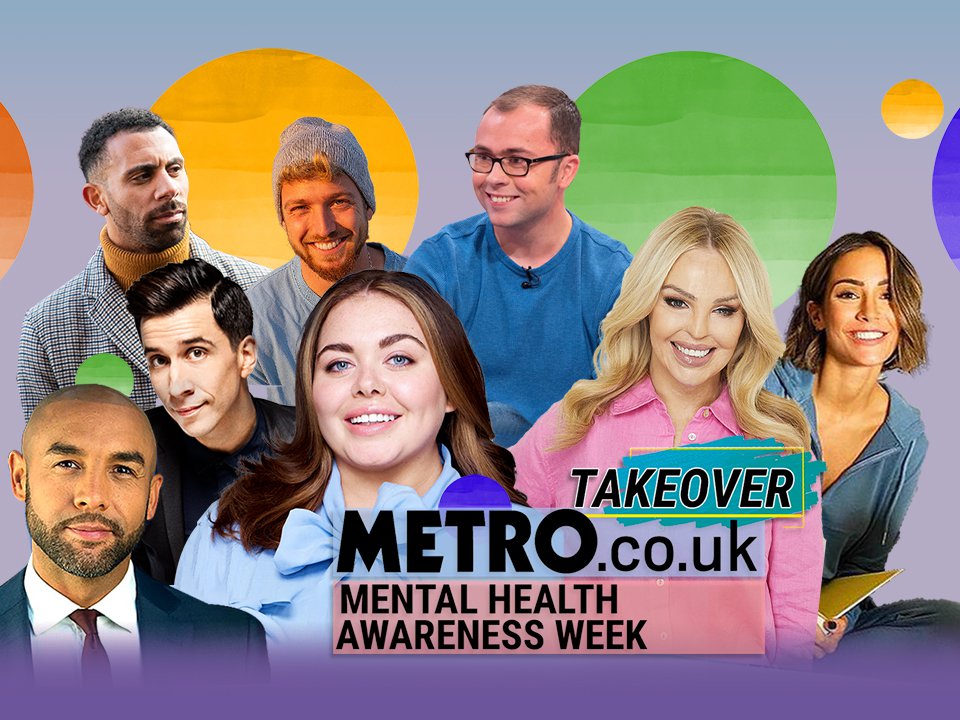 Treatment involves surgically removing all dead and infected tissue and administering a course of anti-fungal therapy.

But Yogesh Dabholkar, an ear, nose and throat specialist at Mumbai’s DY Patil Hospital, said that the drugs used to treat those infected with the fungus were expensive.

One of the treatment drugs was also running short in government hospitals due to the sudden spike, he added.

Mr Bajan warned: ‘The mortality rate is very high… Even the few that recover, only recover with extensive and aggressive surgery.’

‘This is a fast-moving infection. It can grow within two weeks… It’s a Catch-22, coming out of a virus and getting into a fungal infection. It’s really bad.’

P Suresh, head of opthalmology at Fortis Hospital in Mulund, Mumbai, said his hospital had treated at least 10 such patients in the past two weeks, roughly twice as many as in the entire year before the pandemic.

He said some had died, and some had lost their eyesight.

Other doctors fears the potential for contamination of oxygen pipes and humidifiers in hospitals.