Democrats are radicalizing against the US Constitution

Republicans are “radicalizing against democracy,” because they rely on our constitutional process when governing. This is the ­essence of MSNBC host Chris Hayes’ recent Atlantic magazine essay contending that the GOP is descending into authoritarianism.

Hayes notes, without a hint of self-awareness, that “the Constitution puts a wind at the backs of Republicans and makes them more competitive than they would be otherwise.” What does “otherwise” mean here, exactly? A return to the British Empire? Or does it mean functioning as the centralized direct democracy that progressives covet but that has never existed in this country?  There is no “otherwise.”

The idea that the Constitution allows “minoritarian control” might be popular in certain quarters, but it remains a faulty way of looking at our system. The US republic is democratic, yes, but it also protects the rights of the individual, the power of the states and the dignity of the minority, and it does so openly and deliberately.

Federalism, far from representing a modern plot, has existed from the start as a means to diffuse power and prevent the subordination of smaller states — read: communities — by bigger ones. There is nothing preventing California from passing whatever laws it wishes at the state level. There are provisions making it hard for California to pass whatever laws it wishes in West Virginia. That’s not a bug; it’s the point.

To bolster his case, Hayes creates the impression that the overriding national consensus is being thwarted. “Democrats have established a narrow but surprisingly durable electoral majority, holding control of the House, winning back the Senate and taking the presidency by 7 million votes,” he argues.

This is wishful thinking. Voters are fickle, public sentiment mercurial. Four years ago, Republicans controlled everything, too. What has changed? Not much, really. Amid a once-in-a-century pandemic and downturn, and despite President Donald Trump’s boorishness and self-destructive behavior, Republicans came somewhere within 45,000 to 90,000 votes of controlling all of Washington’s institutions again. There is a good chance that the GOP will take back the House in 2022; the Senate is tied; and nobody has a clue what will happen in the presidential election of 2024.

Perhaps the most dangerous thing about anti-constitutionalists such as Hayes is their inability to comprehend their own authoritarianism. Hayes asserts that, in the future, the national fight will revolve around “whether the United States will live up to the promise of democracy.” And “we’ve rarely been so divided” on that crucial question.

As for “authoritarianism” — well, that also seems to depend upon whose ox is being gored. Where are Hayes’ passionate objections to President Biden’s having signed a slew of acutely undemocratic executive orders, including international agreements, without the consent of the legislative branch? How loud has he been in criticism of Chuck Schumer’s imploring the executive to strip Congress of its power? Where was he when the Obama administration went after the conscience rights of nuns?

Clearly, for many left-wingers, “democracy” and “authoritarianism” are wholly situational ideas. I won’t be lectured by them any longer.

To believe the “Biden era of American politics is shaping up as a contest between the growing ideological hegemony of liberalism, and the intensifying opposition of a political minority that has proved willing to engage in violence in order to hold on to power,” one has to ignore reality — starting with the endless supply of leftist riots that broke out across the country last summer to unfailingly rave reviews. One also has to pretend that the Capitol rioters were not only magically “different,” but represented the core of the conservative argument.

Well, I won’t do either. I’m for the rule of law — as it actually exists, not how others would like it to exist. I am for the Constitution. I am for both houses of Congress. I am for the states. I am for the Bill of Rights. I’m for all those things, because I reject authoritarianism. 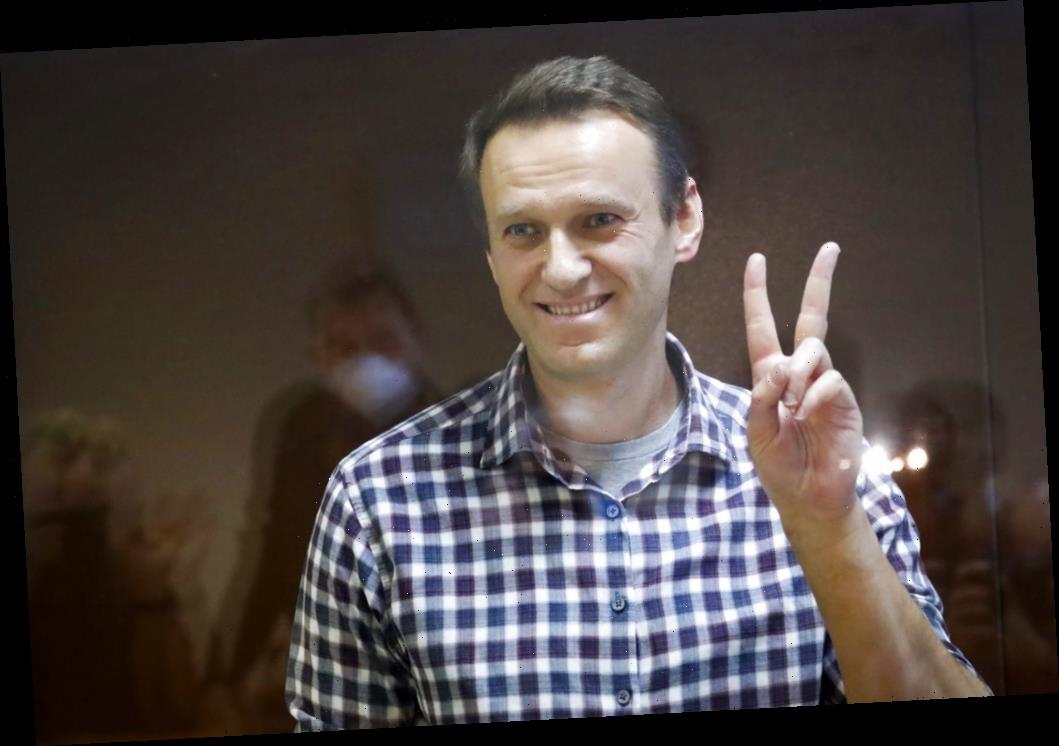 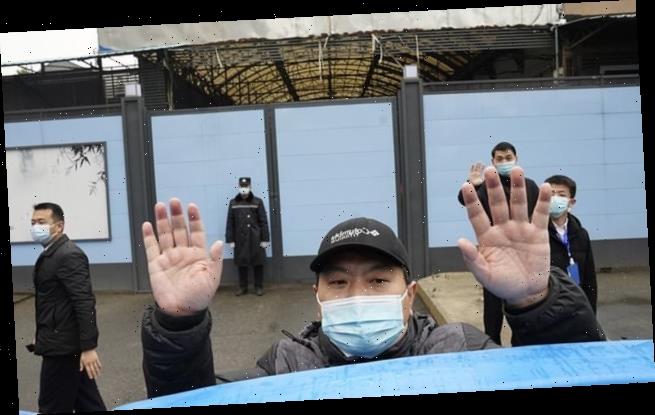 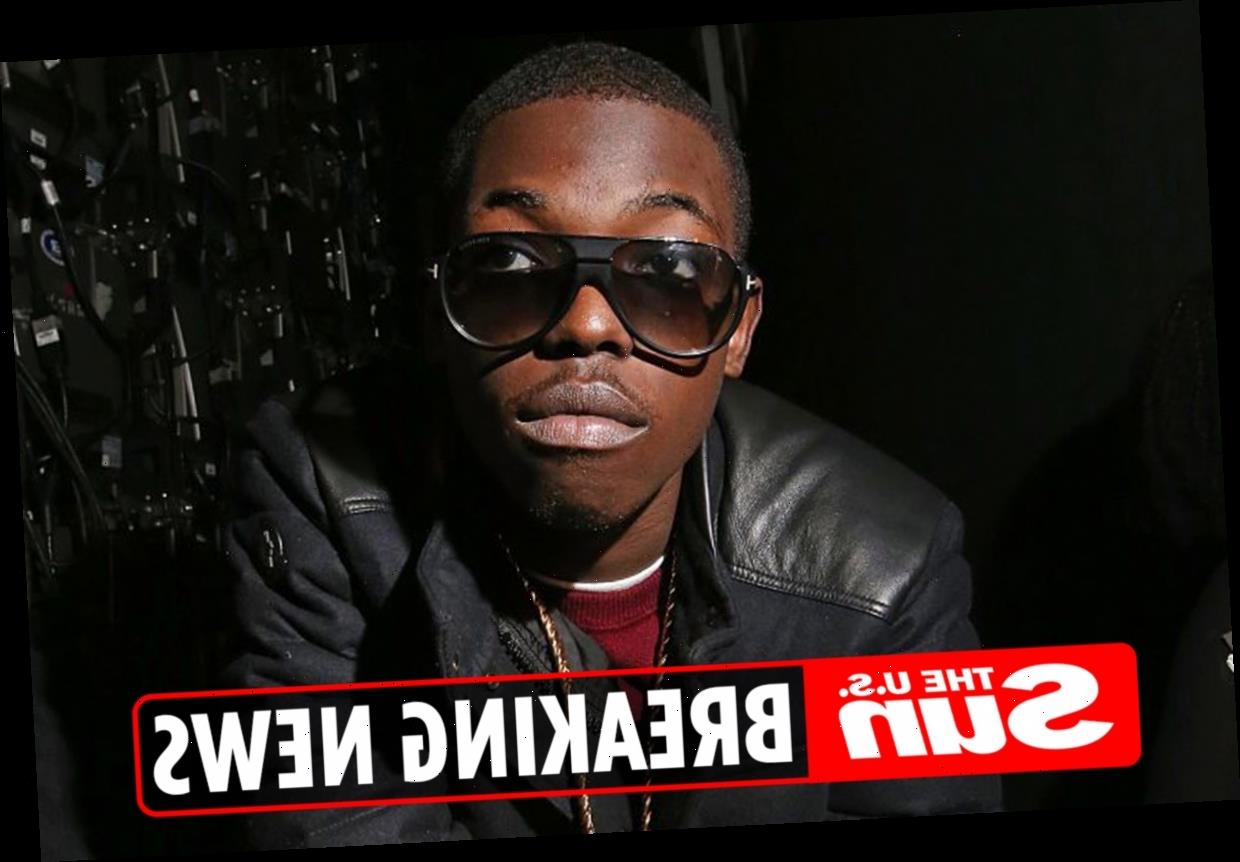 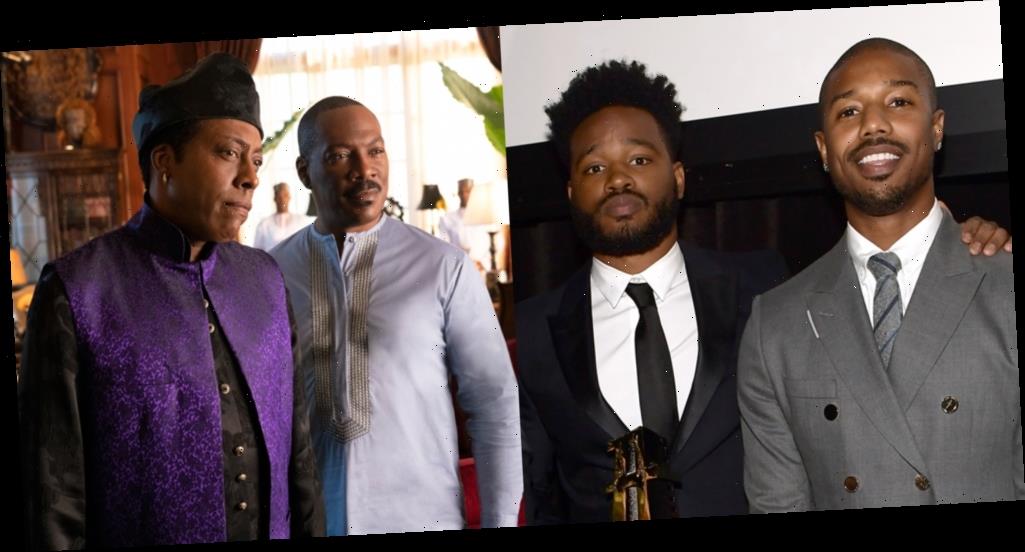