A REVERSAL of a Minneapolis cop’s murder conviction for fatally shooting an unarmed woman who reported a sexual assault could overturn a murder count of George Floyd's killer Derek Chauvin.

On Wednesday, the Minnesota Supreme Court tossed out ex-Minneapolis cop Mohamed Noor’s third-degree “depraved-mind murder” conviction – the first in the state – who was sentenced to 12 ½ years for shooting 40-year-old Justine Ruszczyk dead on July 15, 2017. 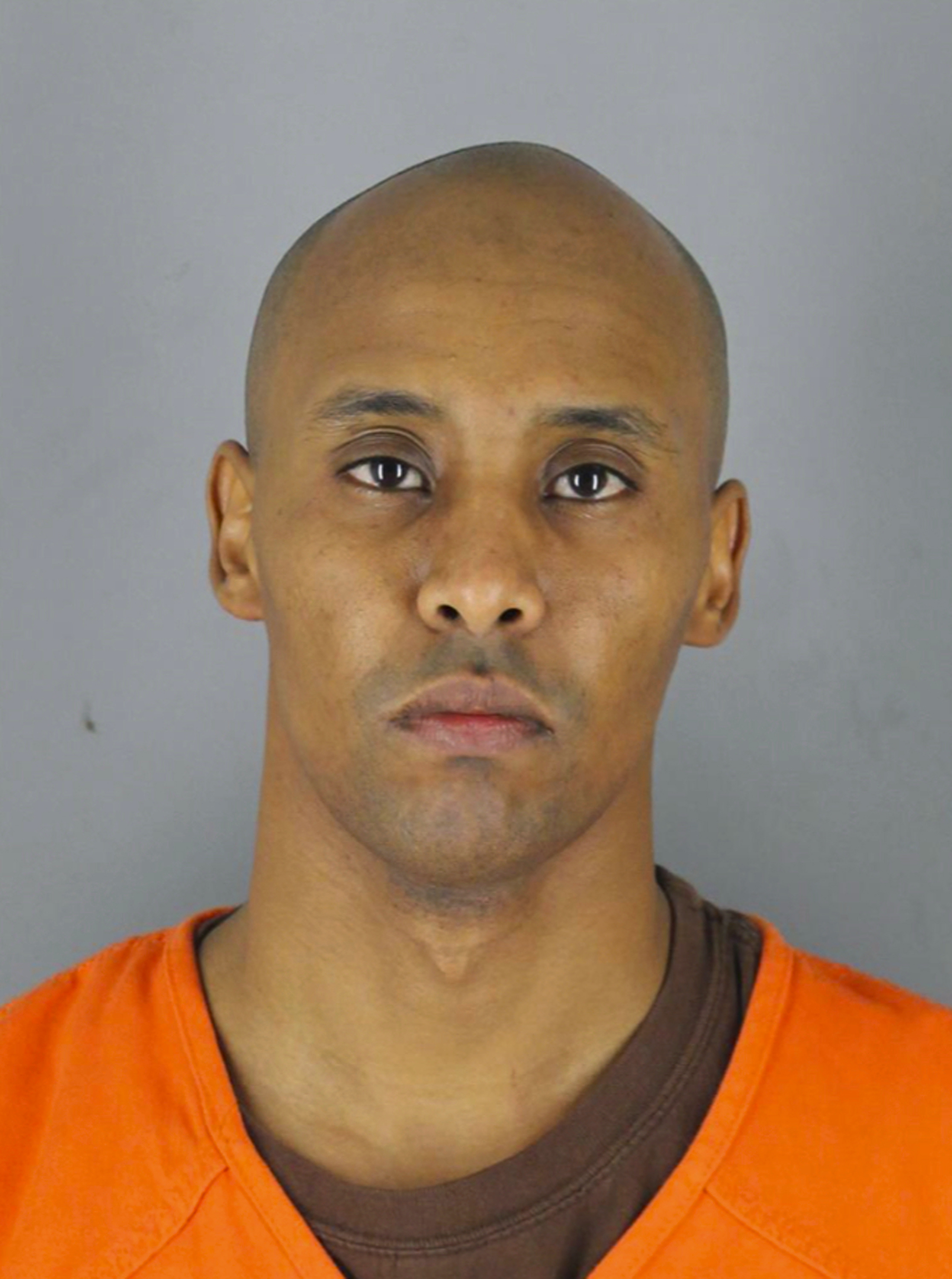 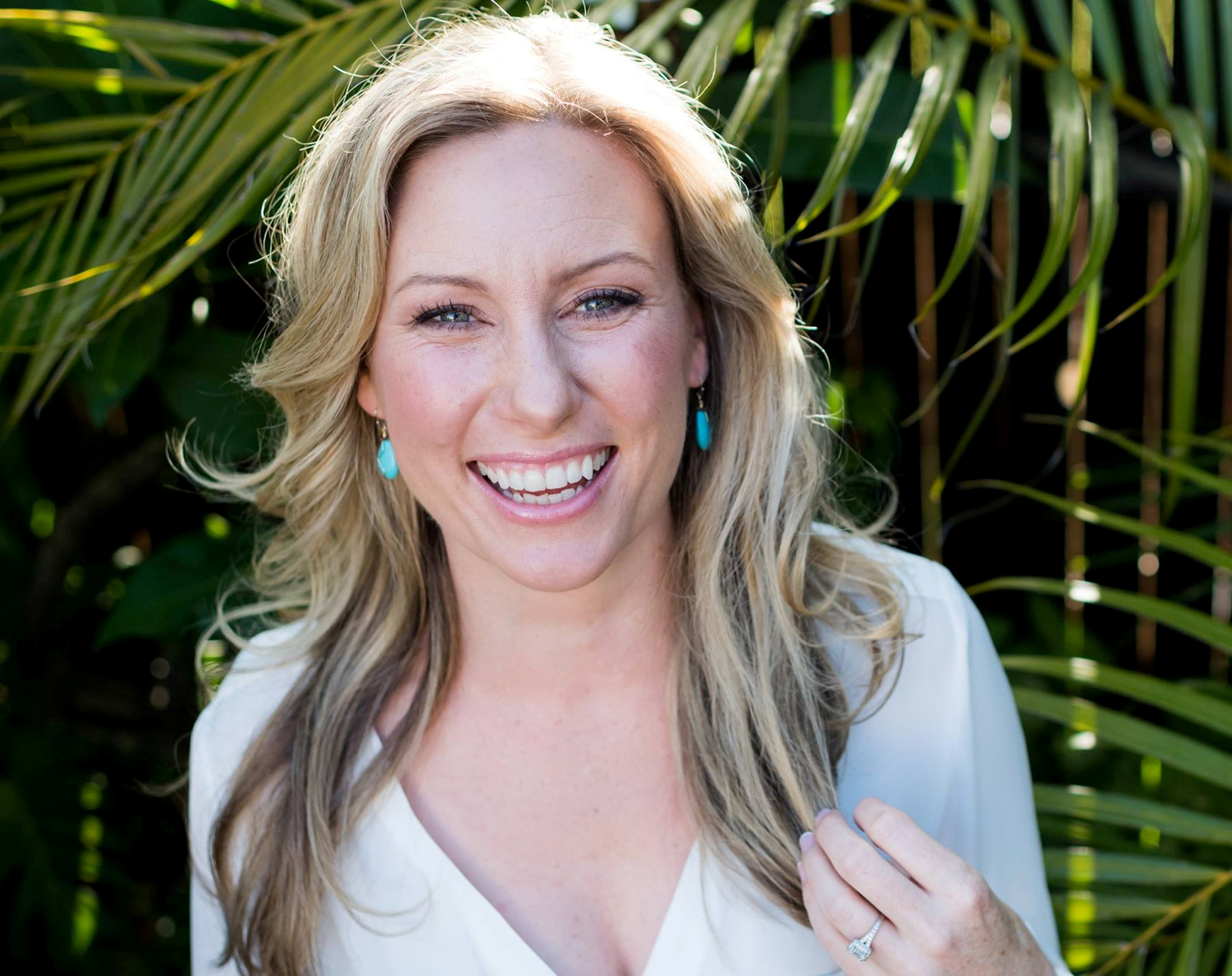 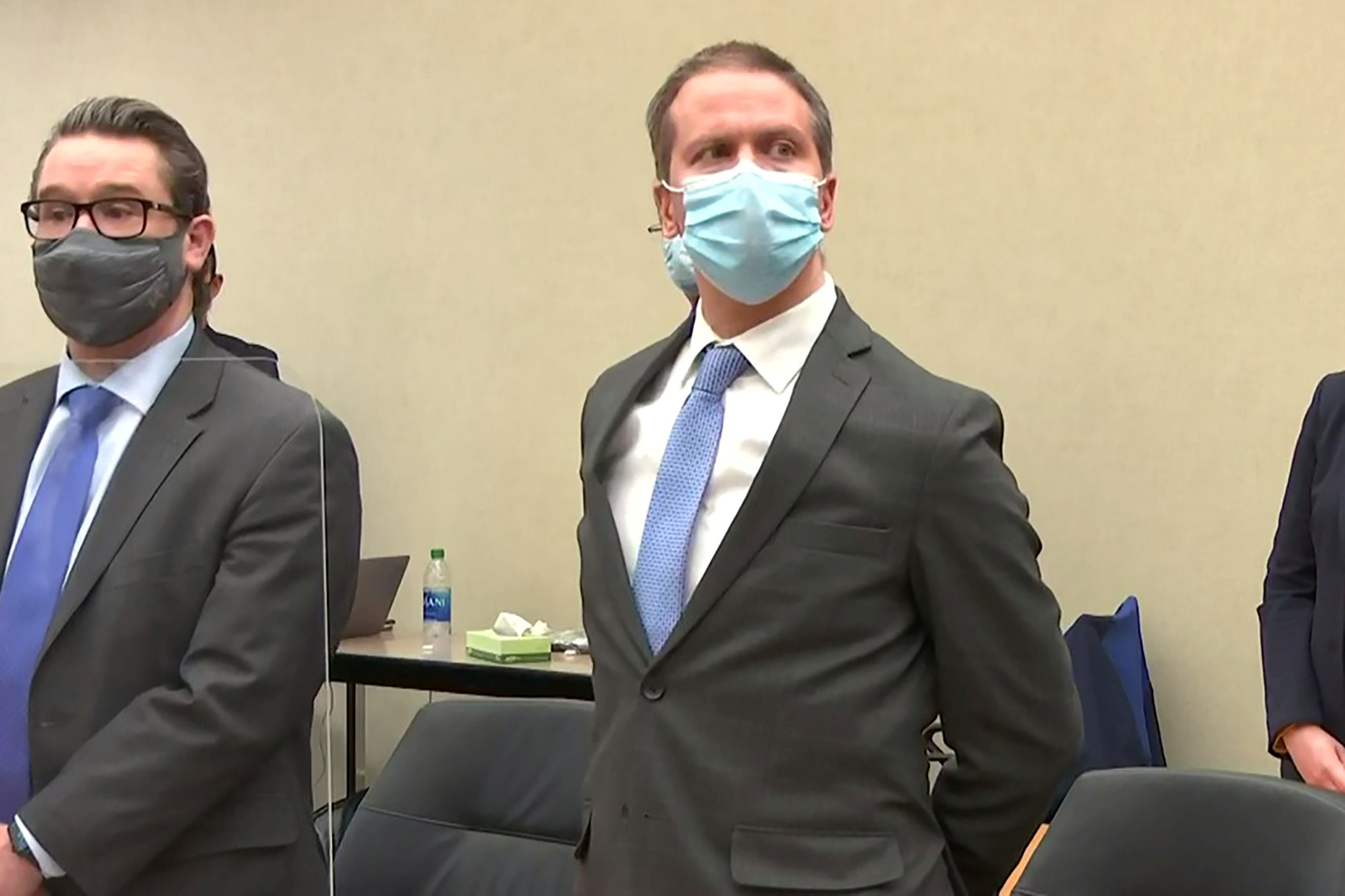 Ruszczyk rang authorities believing a sexual assault was being committed in the alley behind her home.

Moor pulled out his service weapon and fired at a “figure” that turned out to be Ruszczyk standing at his window and before he fired he reported that he thought “this could be a possible ambush or something.”

“Noor’s bullet struck Ruszczyk in her abdomen, and she died moments later from the gunshot wound,” according to the decision, which determined if he deserved to be found guilty of “third-degree depraved-mind murder.”

The court determined that the then 33-year-old cop’s claim he fired his gun at Ruszczyk because he was “startled” by her sudden appearance was “disproportionate and unreasonable.”

However, they determined Noor never acted with a “depraved mind, without regard for human life” and therefore they ruled to “reverse Noor’s conviction for depraved-mind murder.”

On April 20,  jurors found 45-year-old Derek Chauvin, a white man, guilty of unintentional second-degree murder, third-degree murder and second-degree manslaughter for killing George Floyd, who was an African American man, by leaning his knee on his neck for more than nine minutes.

The ruling in favor of ex-officer Moor’s third-degree shooting death on Wednesday could help toss out the third-degree murder conviction of Chauvin.

Chauvin is currently serving out 22 ½ years in prison solely for the second-degree murder count, while the two lower counts are listed as "no adjudication," or, not convictions the publication reported.

Three of Chauvin's fellow ex-cops – J. Alexander Kueng, Thomas Lane and Tou Thao are expected to be tried in March 2022 for aiding and abetting second-degree murder and manslaughter.

However, the Minnesota Attorney General Keith Ellison's Office, which is spearheading the prosecution, wants to add third-degree murder to the men’s pending cases.

An Attorney General office spokesman told the Star they are studying the Supreme Court decision.

Andrew Wilson, a partner at Wilson Criminal Defense in Minneapolis agreed the victory for Moor could help Chauvin and the other cops implicated in Floyd’s murder.

Though she’s doubtful it will work.

"Do I think that argument will be successful?" said the former prosecutor who is now a defense attorney rhetorically asked.

​​The convicted ex-cop who on Thursday pleaded not guilty to a 2017 incident involving violating a teenager's civil rights by using a neck restraint similar to the knee pinning that suffocated Floyd, Reuters reported.

"Not guilty, your honor," Chauvin replied when asked for his plea by U.S. Magistrate Judge Hildy Bowbeer.

In the current case, Chauvin stands accused of violating the rights of a 14-year-old African American boy when he allegedly struck him with a flashlight and restrained him with a knee on his neck while the child was already handcuffed and not resisting arrest

Chauvin had formally entered his plea on a two-count indictment in the teen's civil rights in federal court.

Chauvin was responding to a domestic violence call where the youth was suspected of assaulting his mother, according to Reuters.

Chauvin and three other former Minneapolis police officers involved in Floyd's fatal arrest on May 25, 2020, all pleaded not guilty pleas to federal charges of violating Floyd's civil rights. 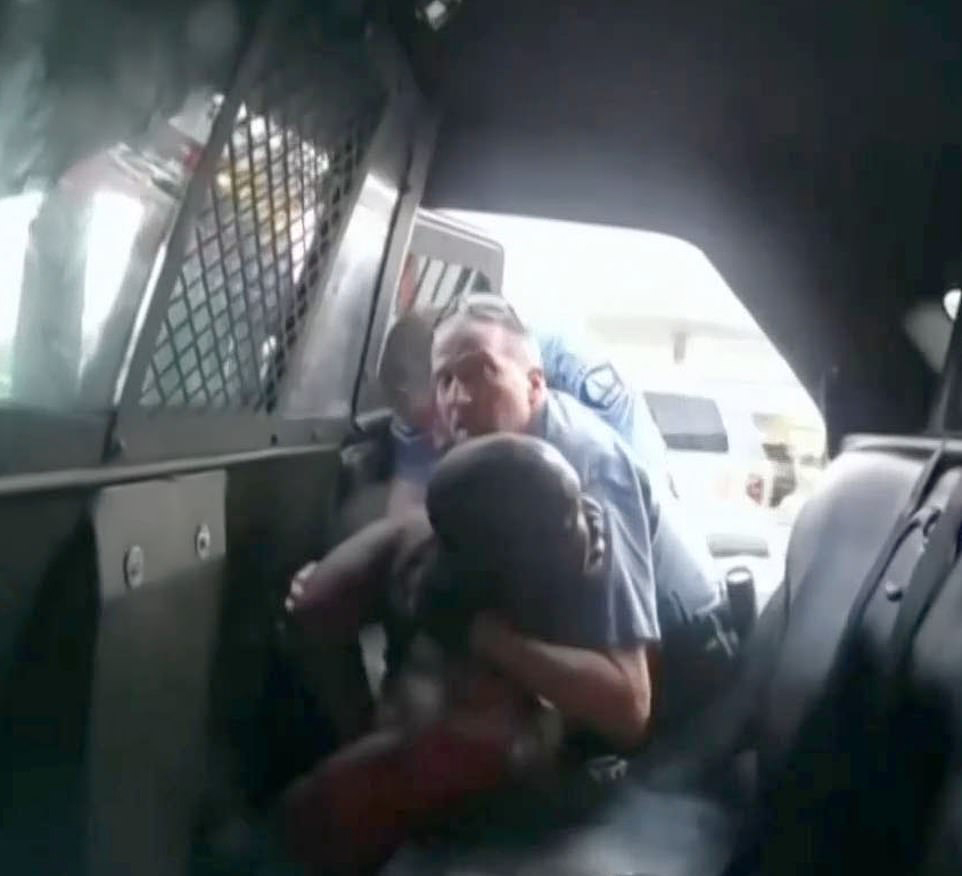 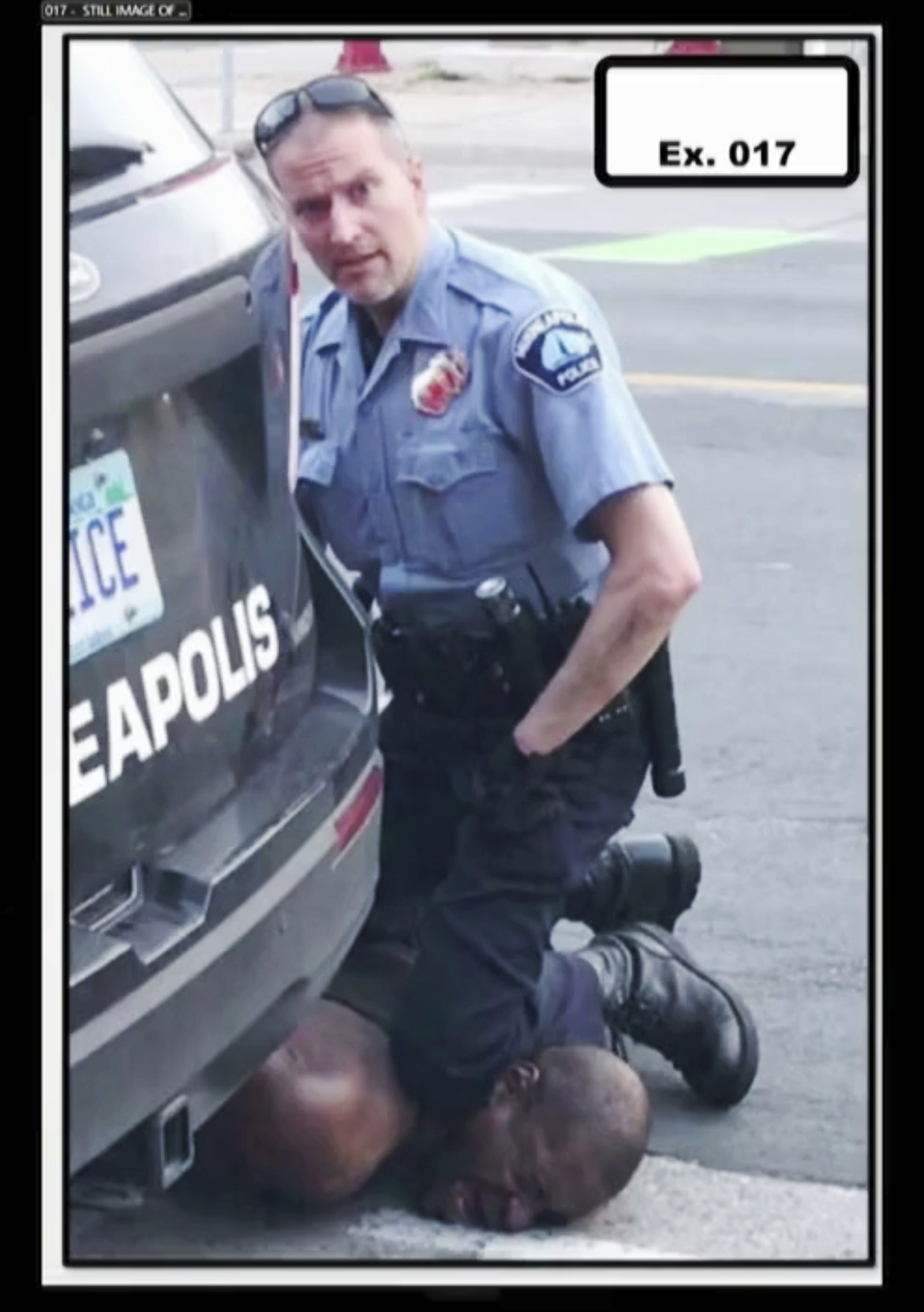