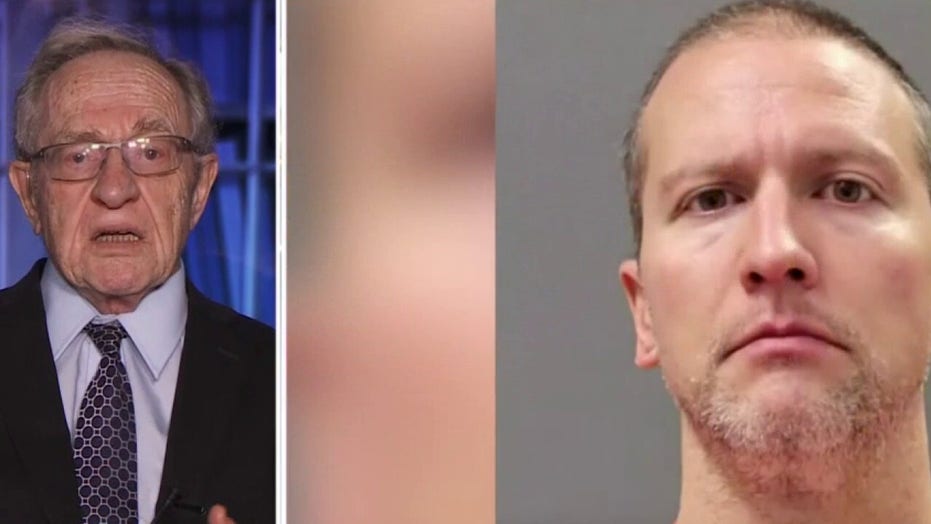 Presiding over the murder trial for ex-Minneapolis police officer Derek Chauvin, Hennepin County Judge Peter Cahill is handling what’s viewed by many as a defining moment for law enforcement and race relations in America following the death of George Floyd last May.

But before being assigned to the trial likely to be watched around the world, Cahill had accumulated over four decades of experience, serving as a defense attorney, prosecutor and administrator until he was ultimately appointed to the bench by former Minnesota Gov. Tim Pawlenty, a Republican, in 2007.

He was subsequently reelected in 2008, 2014 and 2020. His current term expires in January 2027, according to his biography on the Minnesota Judicial Branch website. Chief Hennepin District Judge Toddrick Barnette selected Cahill to oversee the cases in connection to Floyd’s death.

“This moment is not too big for him,” Barnette told the Minneapolis Star-Tribune last week. “He will make thoughtful legal decisions based upon the law, even if the decisions are unpopular.”

Cahill made the unprecedented order to livestream the Chauvin murder trial and fought many attempts made by Minnesota Attorney General Keith Ellison to keep cameras out of the courtroom. 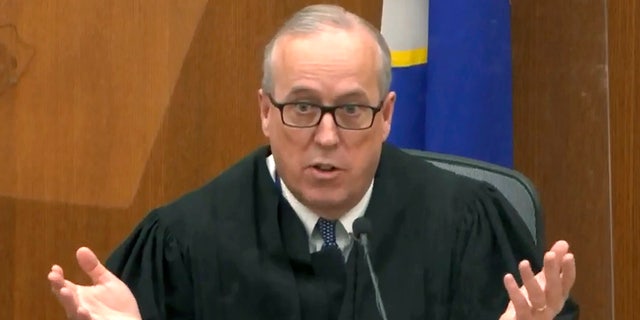 Also amid jury selection, the city of Minneapolis announced a $27 million civil settlement to be paid to Floyd’s family, and Cahill then recalled seven previously sat jurors, at the request of Chauvin’s attorney, to see if media coverage about that news swayed their ability to be fair and impartial. Cahill has repeatedly expressed in court that he wished city officials would stop publicly commenting on the case amid trial proceedings.

While studying at the University of Minnesota School of Law, Cahill clerked for top criminal defense attorney Michael Colich. Once he graduated in 1984, Cahill worked for the Hennepin County Public Defender’s Office, then joined Colich’s criminal defense firm and eventually opened his own private practice.

Cahill, 62, is also assigned to preside over the trial in August for the three other officers involved – Thomas Lane, J.A. Kueng and Tou Thao – who were each charged with two counts of aiding and abetting and second-degree murder in connection to Floyd’s death.