A DESIGNER has been trolled by online jokers begging him not to wreak havoc this weekend — as his name is Storm Denniss.

The Met Office is predicting the 1,200-mile-wide Storm Dennis will bring a month of rainfall in just 24 hours when it hits the UK tomorrow. 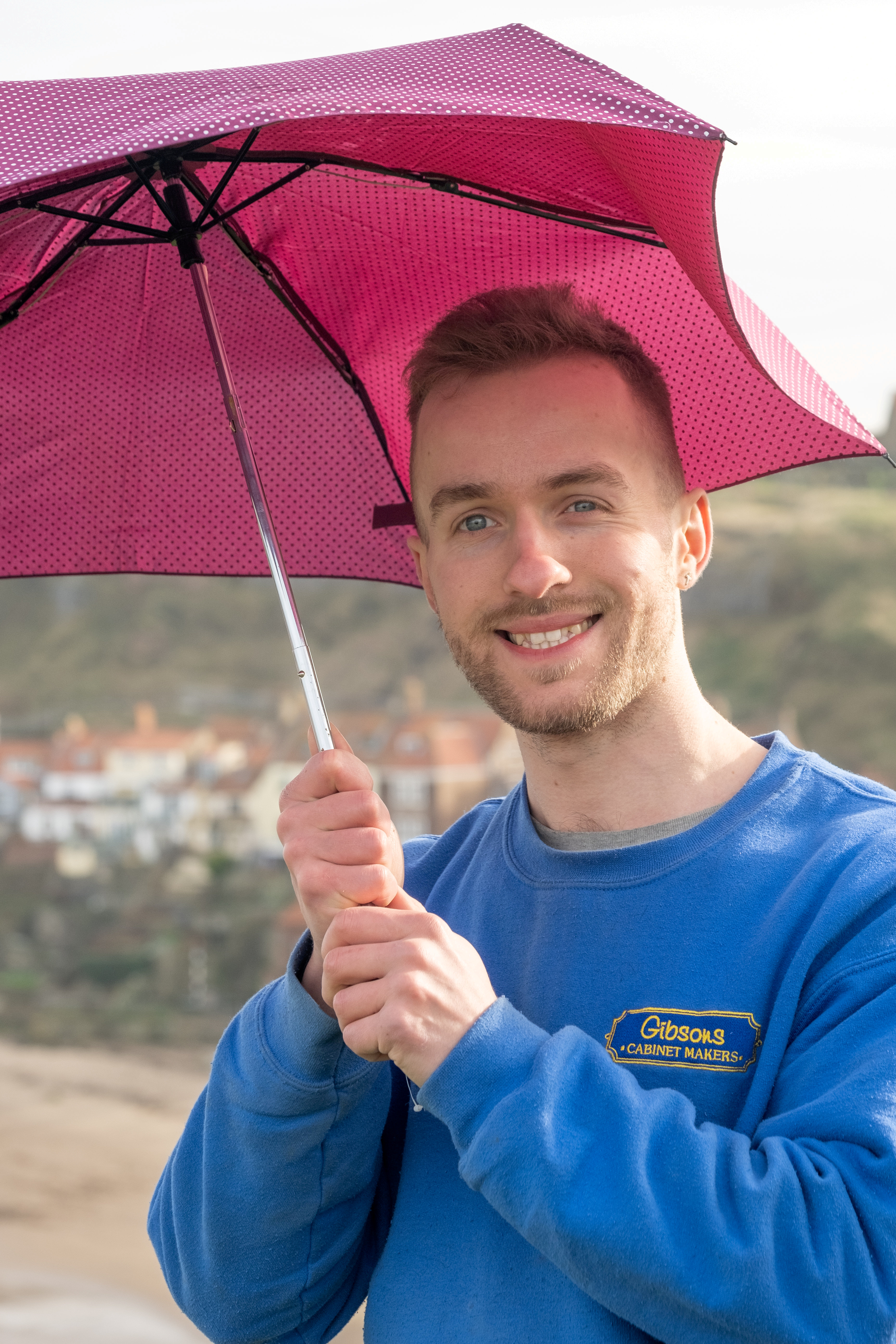 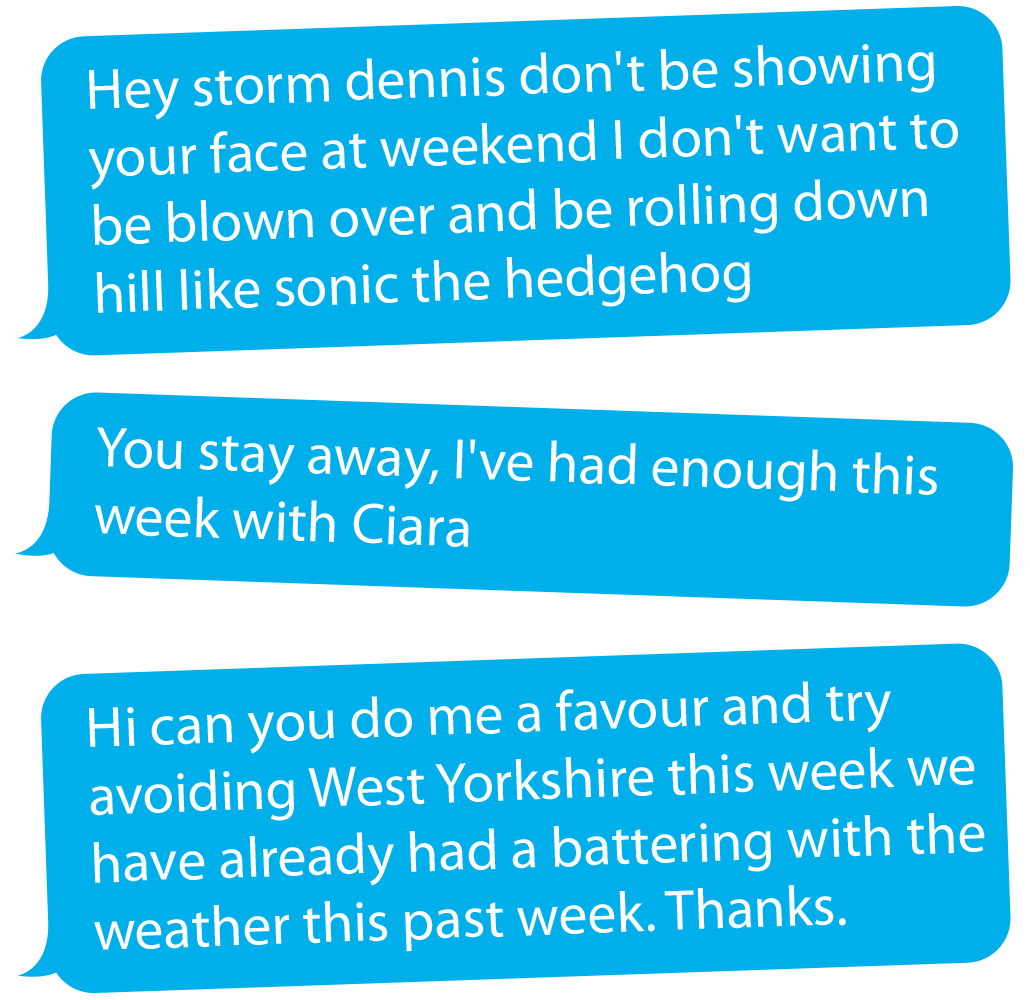 It comes with many parts of Britain still reeling from the devastation caused by Storm Ciara earlier this week.

Furniture designer Storm, 24, said he has received an onslaught of insults since the gale was named on Tuesday.

One wag wrote: “You stay away, I’ve had enough this week with Storm Ciara.”

But he said he is doing his best to take it in his stride.

Storm, from Whitby, North Yorks, said: “I found it hilarious when the storm was named after me and my family started making jokes.

“The next day I started getting random messages from people I’ve never heard of.

“People are definitely messaging me in a light-hearted way and I will get more because the storm has not even started yet. I know people are just having a laugh.”

Forecasters predict winds of up to 80mph and up to five inches of rain.

The Met Office has issued a danger to life warning and say there is a major risk of flooding. 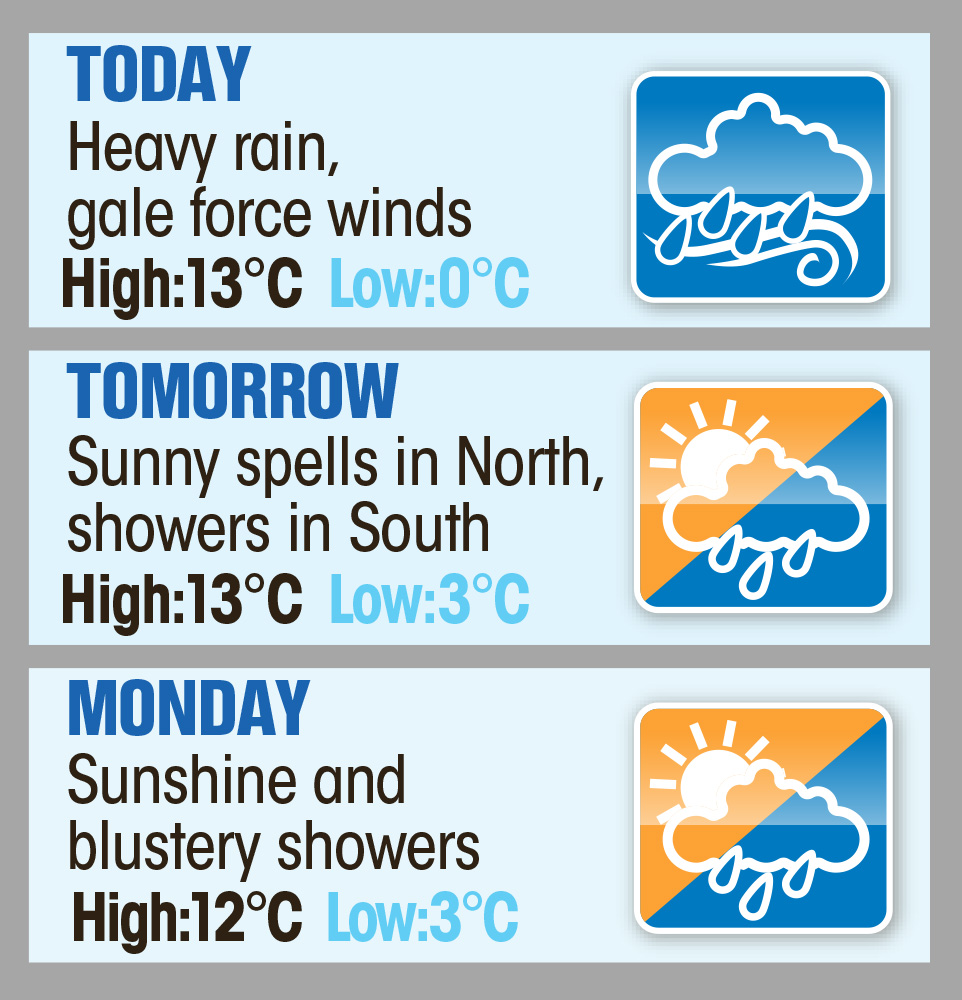 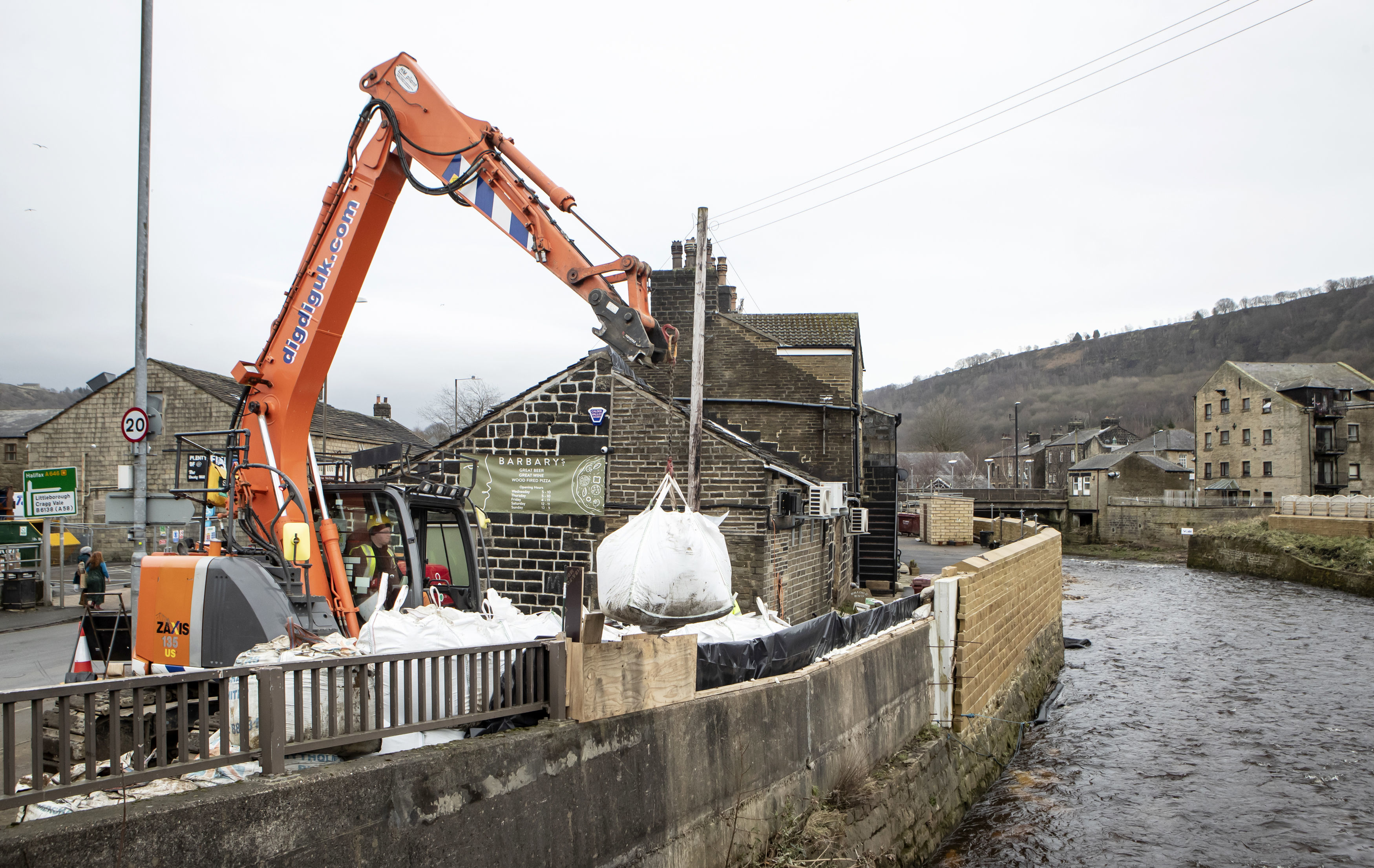 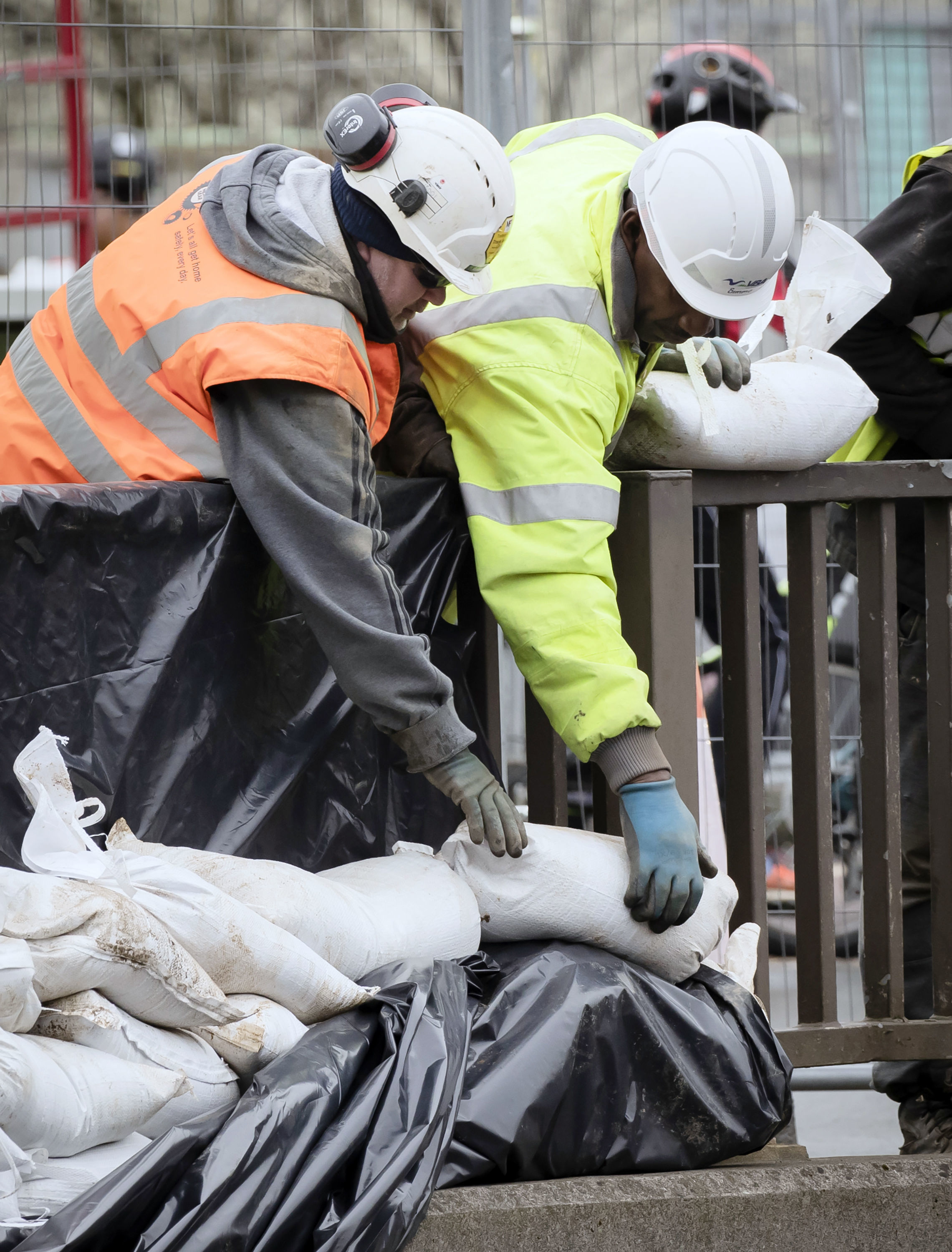 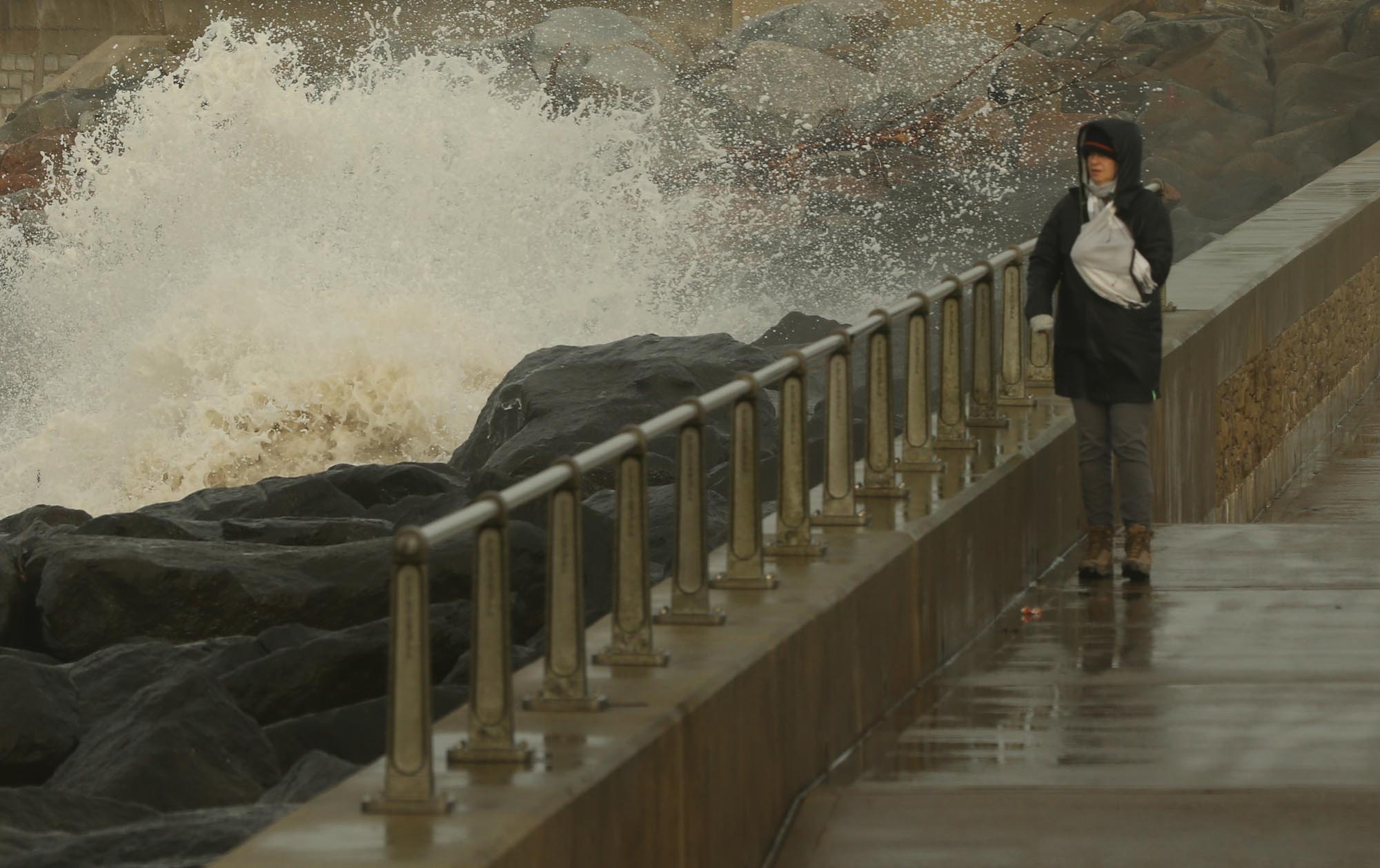 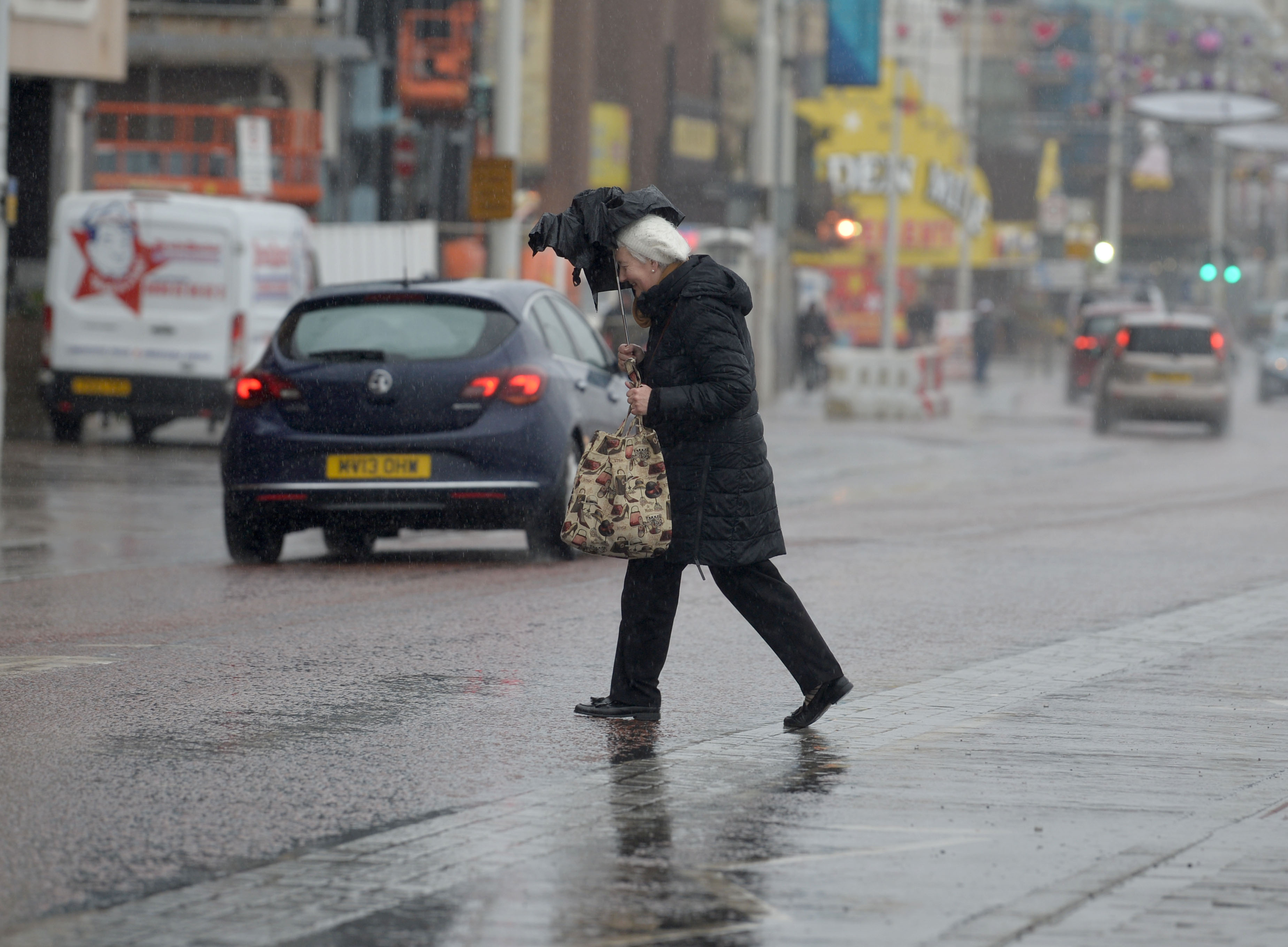