A DAD shared a photo of his ten-year-old son in tears after being told Jet2 had cut short his Spain holiday.

The Mason family were four days into their holiday in Menorca when they were told by Jet2 their two-week vacation was over. 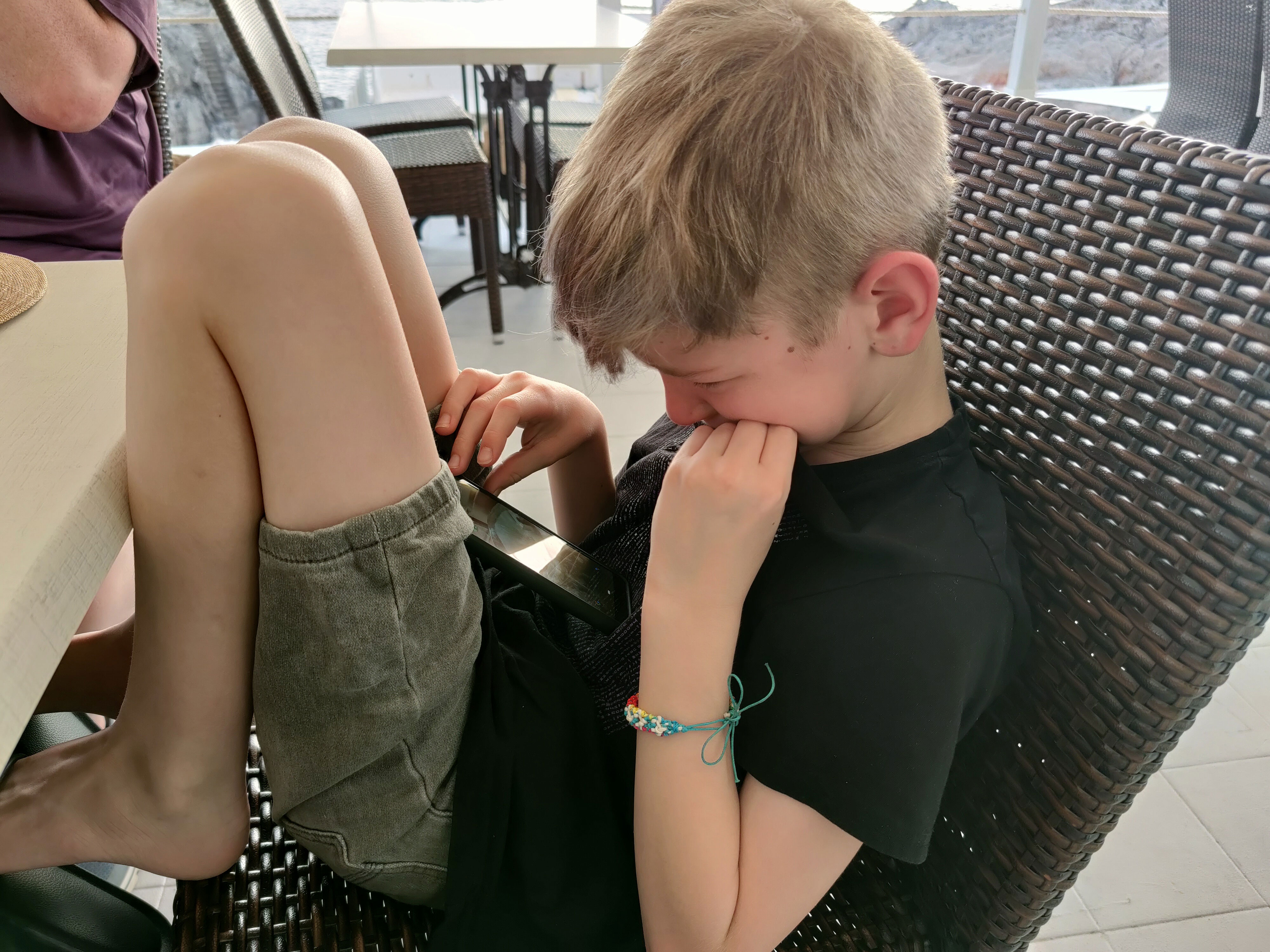 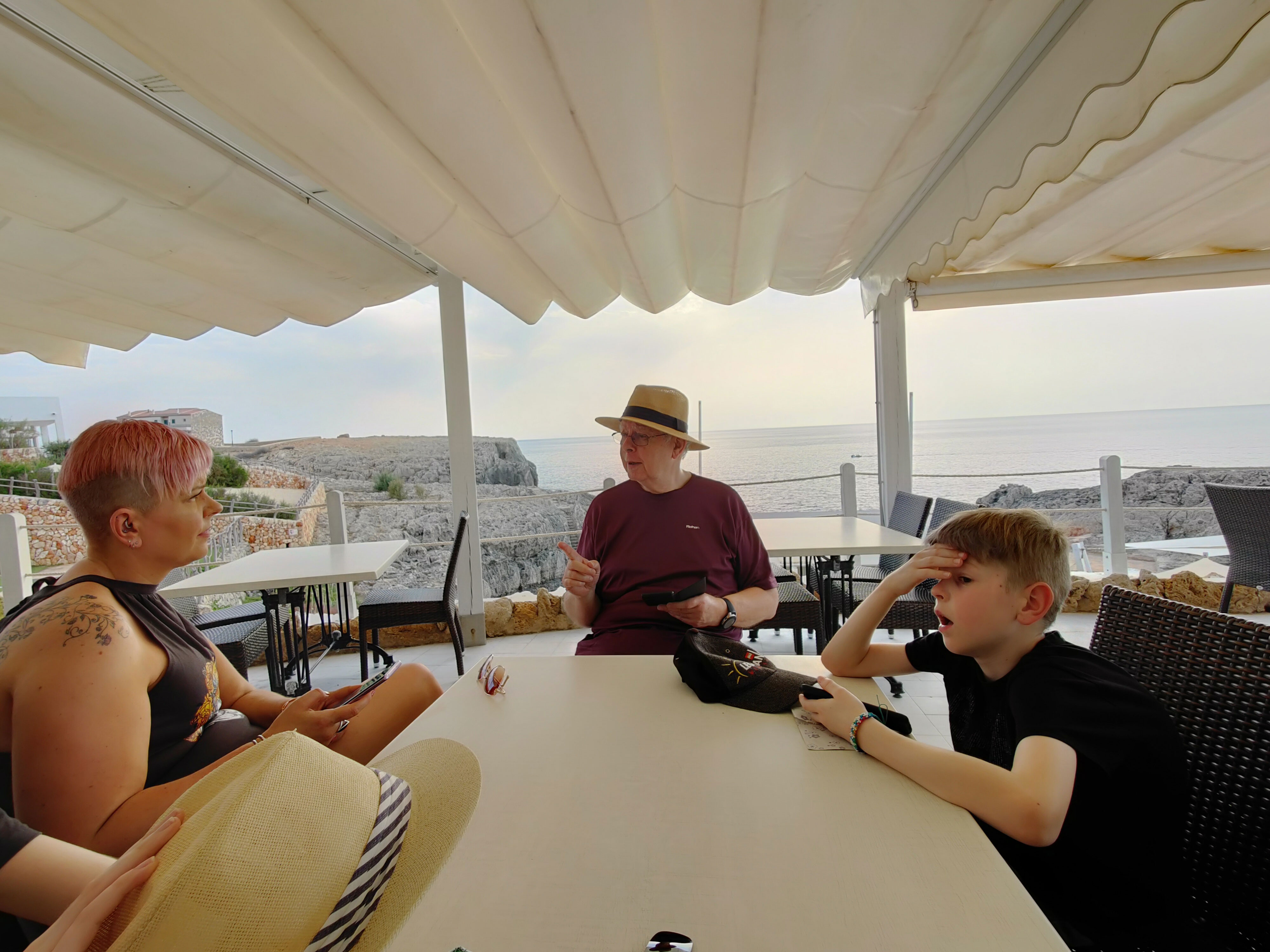 When mum Katy and dad Ben told sons Ollie, 10, and Dylan, 13, the boys were "devastated" and the youngest burst into tears.

After the government imposed quarantine measures on everyone entering the UK from Spain, Jet2 told people their return flights were being axed and they must come home sooner.

Jet2 have cancelled flights to the Balearic Islands and Canary Islands until August 9 and trips to mainland Spain until August 16. 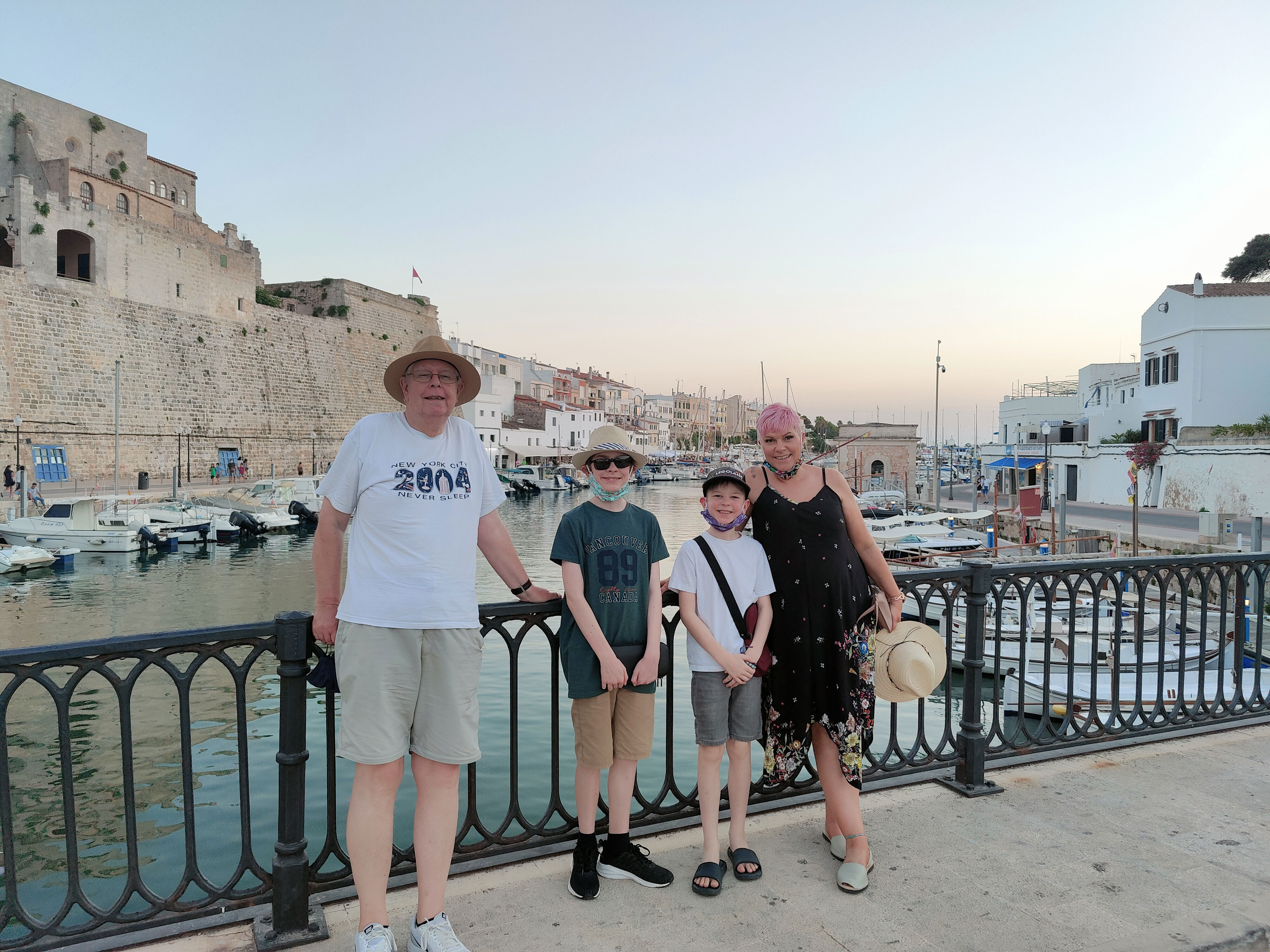 Ben fumed that Jet2 had "ruined our holiday".

He told the Mirror: "We were sat in a bar at the end of the island looking at the sunset and we had to turn around to the boys and say 'it looks as though we're going to have to go home early – this weekend.'

"The youngest just sat there and cried, the eldest went a bit quiet.

"That was it. We gave up at that point because we were trying to book to book the flights so had to leave to get better phone signal and walked back to the villa. Jet2 have ruined our holiday."

Ben, 38, decided to share the picture of his son being told the crushing news because he wanted Jet2 to "look at the affect of what they have done".

Mum Katy, 41, added: "I think the children are coming to terms with it now and getting used to it.

"They are very disappointed. They've loved the pool here at the villa and they wanted to stay." 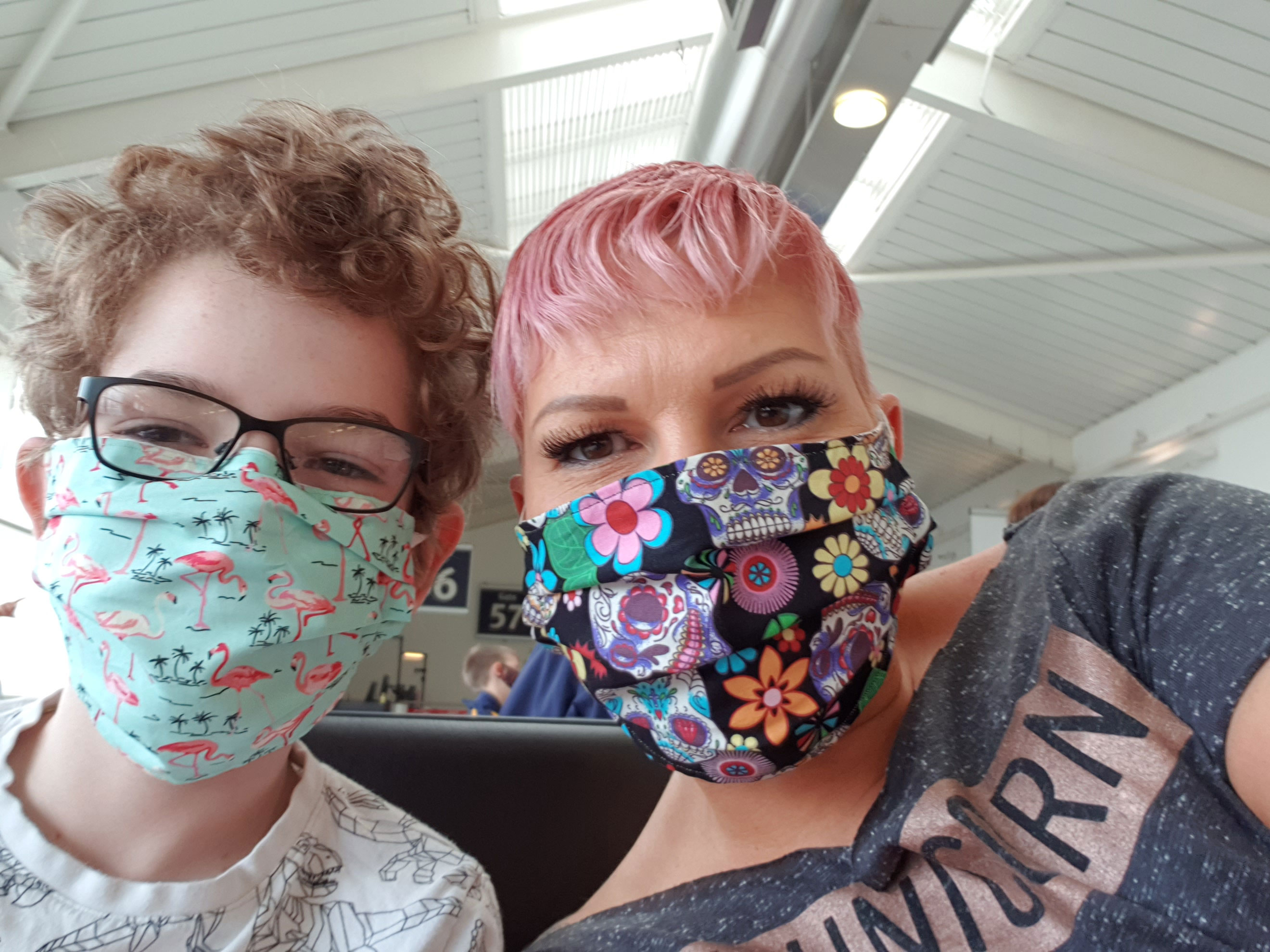 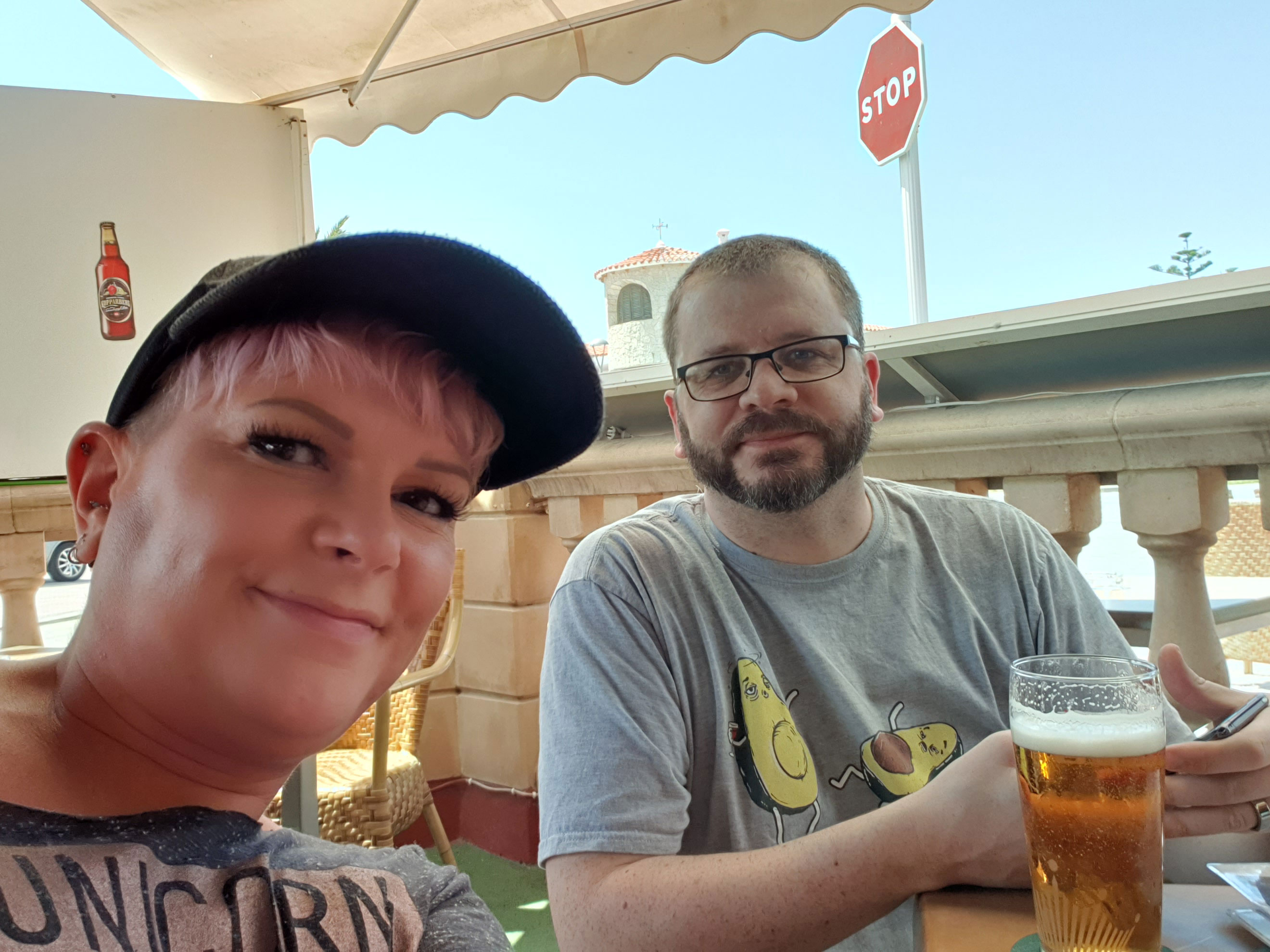 A Jet2 spokesperson said: "We are sorry to hear about the Mason family’s situation, and we understand that they have booked a return flight with Jet2 after we contacted them with their options.

"We can assure them that any difference in cost between the original and new fares of their return flight will be refunded.

"We were recognised by the Civil Aviation Authority just yesterday as the only UK airline to refund customers promptly on the back of the COVID-19 pandemic, so we can assure the Mason family we will resolve this quickly.

"Nobody wants customers to be on holiday enjoying themselves more than we do.

"It is important to note that we are responding to a very fast-moving situation, with updates coming from the government with little or no notice, and we are having to make complex operational decisions accordingly."

The government changed its travel advice for Spain after a huge rise in coronavirus cases in the country. It has since announced people returning to England from Luxembourg must quarantine for two weeks.

It is also expected to confirm rising concerns over countries including Belgium, which has recorded 31.8 Covid-19 cases per 100,000 people in the past two weeks — almost three times the rate in Britain.

The Czech Republic, Croatia and Malta have rates almost twice as high as the UK.