THE OWNERS of a pub in North Yorkshire could lose their licence after serving free drinks to mourners at a Remembrance Sunday event.

Nigel Cookson and his wife Jo Cashon decided to hand out free drinks to people paying their respects at a memorial adjacent to their pub, The Grey Horse. 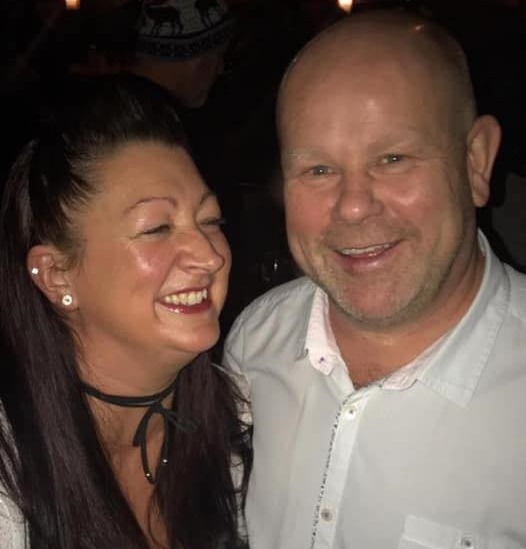 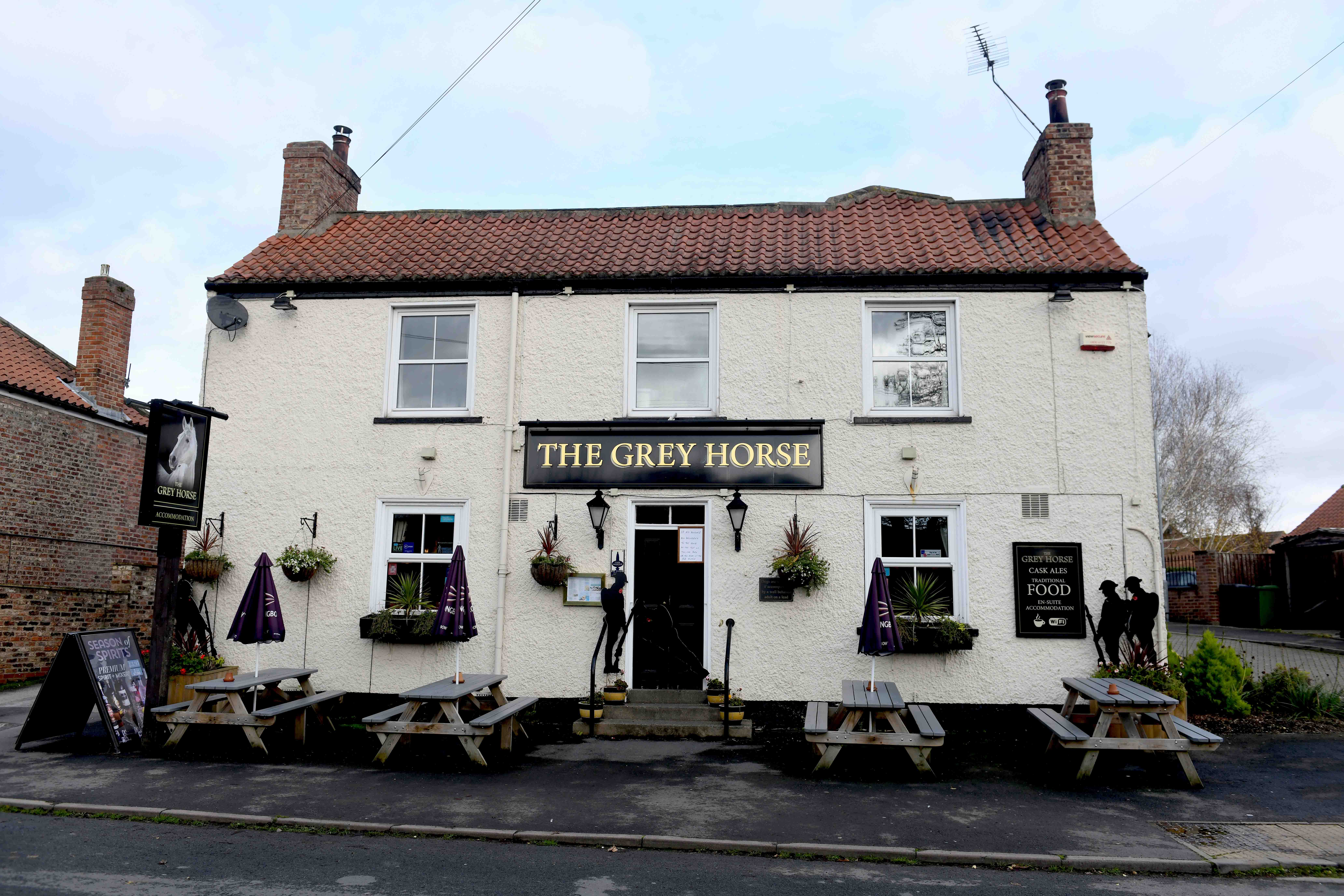 However, the couple are now at risk of losing their licence as it was a breach of the current lockdown rules in place.

Since November 5, pubs have only been able to sell pre-ordered takeaway drinks.

Customers can directly collect their drink from the pub as long as they do not enter the premises.

North Yorkshire Police claim that the people standing in the pub's smoking area, who weren't wearing masks or social distancing, were drinking from wine and beer glasses

The couple claim that the alcohol served to the mourners was from their own supplies and not from the pub.

"We felt it would be both appropriate and respectful to make our own gesture, so we put out some drinks on tables outside the pub," Mr Cookson told Yorkshire Live.

"People going to or returning from the memorials were welcome to stop on the pavement and raise a glass, both to the fallen and indeed to the late landlord, Andrew Henstock [an ex-serviceman].

"We never dreamt this might be against either the letter or the spirit of the law – these were drinks we provided, not the pub.

"Some people took their drinks to the smoking shelter at the rear of the building when three vans of police turned up."

North Yorkshire Police released a statement about the incident saying: "The Covid Regulations are in place to protect the public.

"On this occasion – around three hours after a low-key Remembrance Sunday wreath-laying within the village during which the parish council encouraged residents to participate in the Royal British Legion doorstep two-minute silence to discourage physical gathering due to Covid-19 – there was a report of a gathering in the beer garden and smoking area of a licensed premises with people consuming alcohol from wine and beer glasses.

"The attending officers established that the group were from different households, they were not socially distanced and none of them were wearing face masks or face coverings to mitigate the risk of infection from coronavirus.

"Those present left the licensed premises without any further action being taken after the officers engaged with them, explained the current restrictions and encouraged them to leave.

"However, due to the circumstances of the incident, a person in control of the premises was issued with a Penalty Notice for Covid-19 for breaching the regulations.

"An investigation into the matter is ongoing by North Yorkshire Police’s licensing department and City of York Council’s Public Protection services. The police and council are working with the premises’ license holders.

"The license has not been revoked. A revocation of a premises licence or personal licence would be determined by the licensing sub-committee if any review proceedings were brought before them.

"As stated continuously throughout the multi-agency response to the pandemic, the use of enforcement is always the last resort."