Do vitamin supplements really work, what are the health benefits and is it healthy to take them every day?

As we reach for the vitamin supplements to get us through the cold and dark, here’s the lowdown on what you’re paying for. 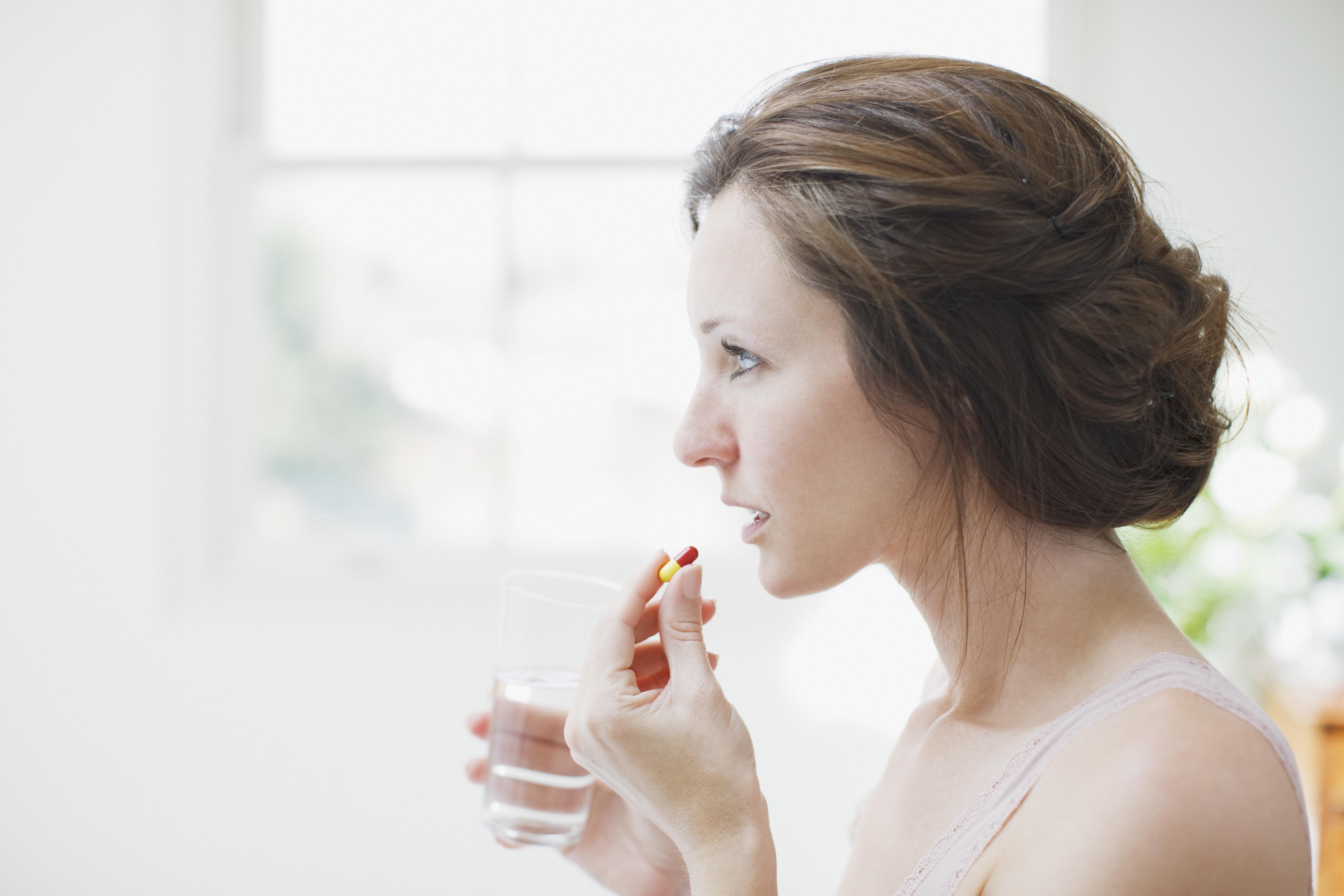 According to the NHS, most people don't need to take supplements and are able to get all the vitamins and minerals they need by eating properly.

The evidence for taking vitamins to fight colds is pretty thin.

Research in published in the British Medical Journal in 2013 concluded that daily vitamin C had no effect on common cold incidence in the ordinary population.

What are the health benefits and is it healthy to take them every day?

Certain supplements are helpful for some groups of people who are at risk of vitamin deficiency, the Department of Health says.

Some groups of the population are at greater risk of not getting enough vitamin D should consider daily supplements.

The vitamin is essential for healthy bones, but low levels have also been linked to a range of conditions from heart disease to cancer, according to the BBC. 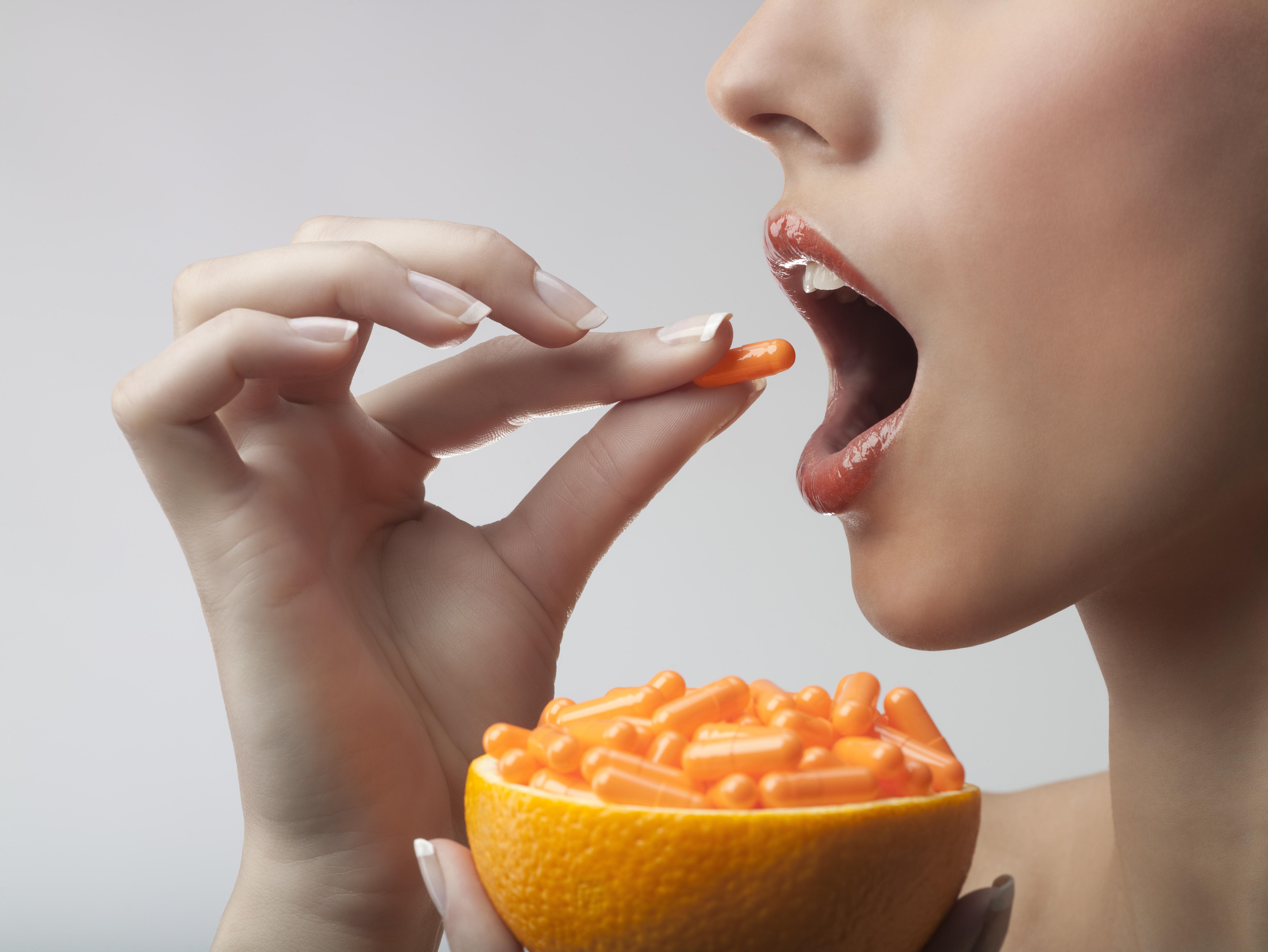 Those who can benefit from supplements include babies and children from birth to four-years-old or adults who are not exposed to the sun because they are frail or housebound.

That could be because they are in a care home, or usually wear clothes that cover up most of their skin when outdoors.

For the rest of the population, everyone over the age of five is advised to consider taking a daily supplement containing 10 micrograms of vitamin D.

It says this is a precaution because growing children may not get enough of these vitamins, especially those not eating a varied diet such as fussy eaters.

But there have also been studies which show taking some vitamin and mineral supplements a waste of money and can in some instances actually harm the body.

A study by the University of Toronto concluded vitamin B3 and antioxidants – vitamins A, C and E – were associated with an increased risk of all causes of death.