Mr Johnson is joined by Michael Gove in spearheading the move to eradicate the growing backlog caused by the coronavirus.

The Cabinet is said to be annoyed with the way parts of the government machine has tackled the pandemic since it started to rip across Britain last year. 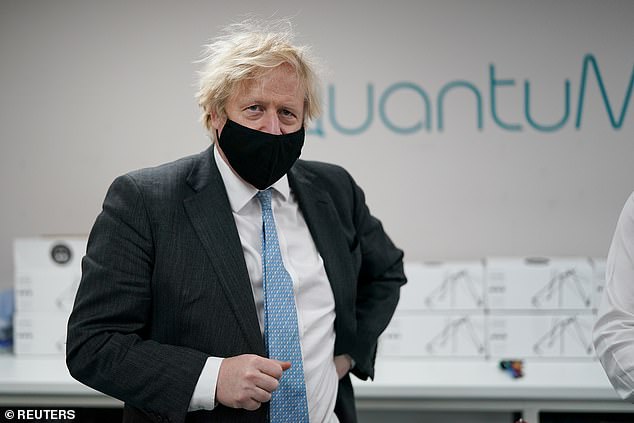 The Prime Minister (pictured on Saturday in Newcastle) reportedly wants to turn planning applications, renewing driving licences and doctors’ diagnoses to digital only

The newly-formed Public Services Recovery Committee will be part of the National Economic and Recovery Taskforce and will answer to the PM and Rishi Sunak.

They want to be certain public services remember the lessons learned from people staying at home during the coronavirus crisis.

The National Economic and Recovery Taskforce has reportedly already convened to discuss how wide the new committee will reach.

A Cabinet source told the Sunday Telegraph: ‘There are some things where public attitudes have changed and we need to build upon them.

‘You don’t want to return completely to business as usual. You want to use this as an opportunity to improve public services.’

Ministers are also looking at plans to accelerate driving licence applications as well as how remote diagnoses for hospital patients could work. 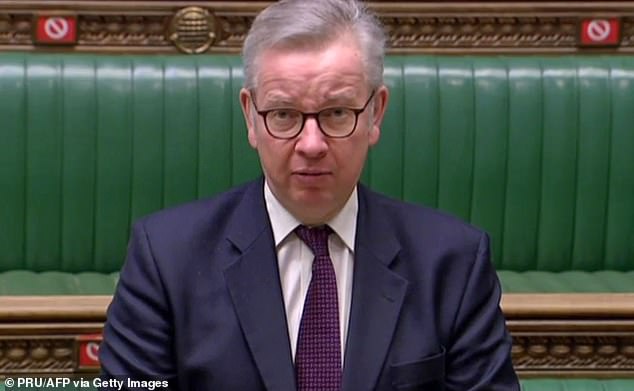 The Public Services Recovery Committee is reportedly due to have its first meeting within days.

He reportedly wants more committees to cement his power instead of having a reshuffle.

Others he has created are to cut red tape and explore new options now Brexit is done.

It has been a months-long battle for the Prime Minister in tackling public sector reform after hiring Tony Blair’s former head of policy Sir Michael Barber last year. 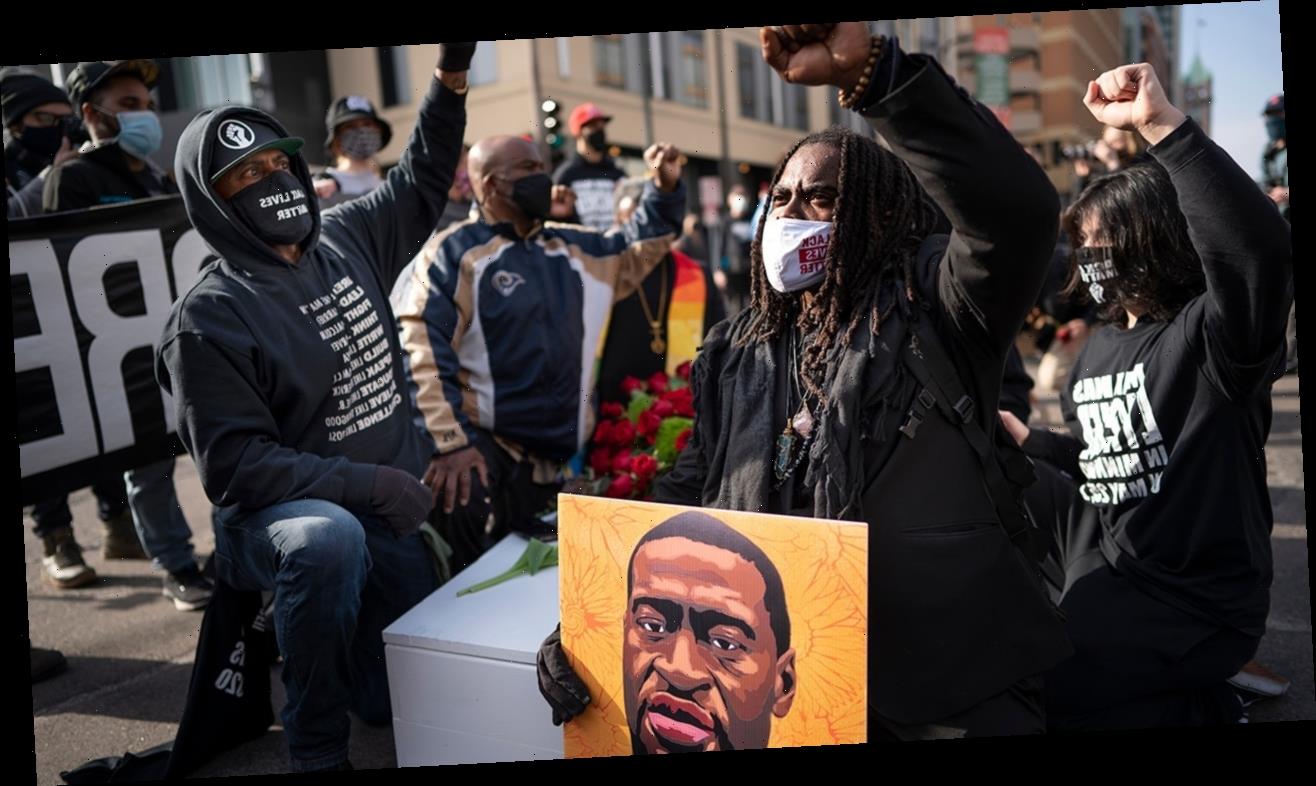 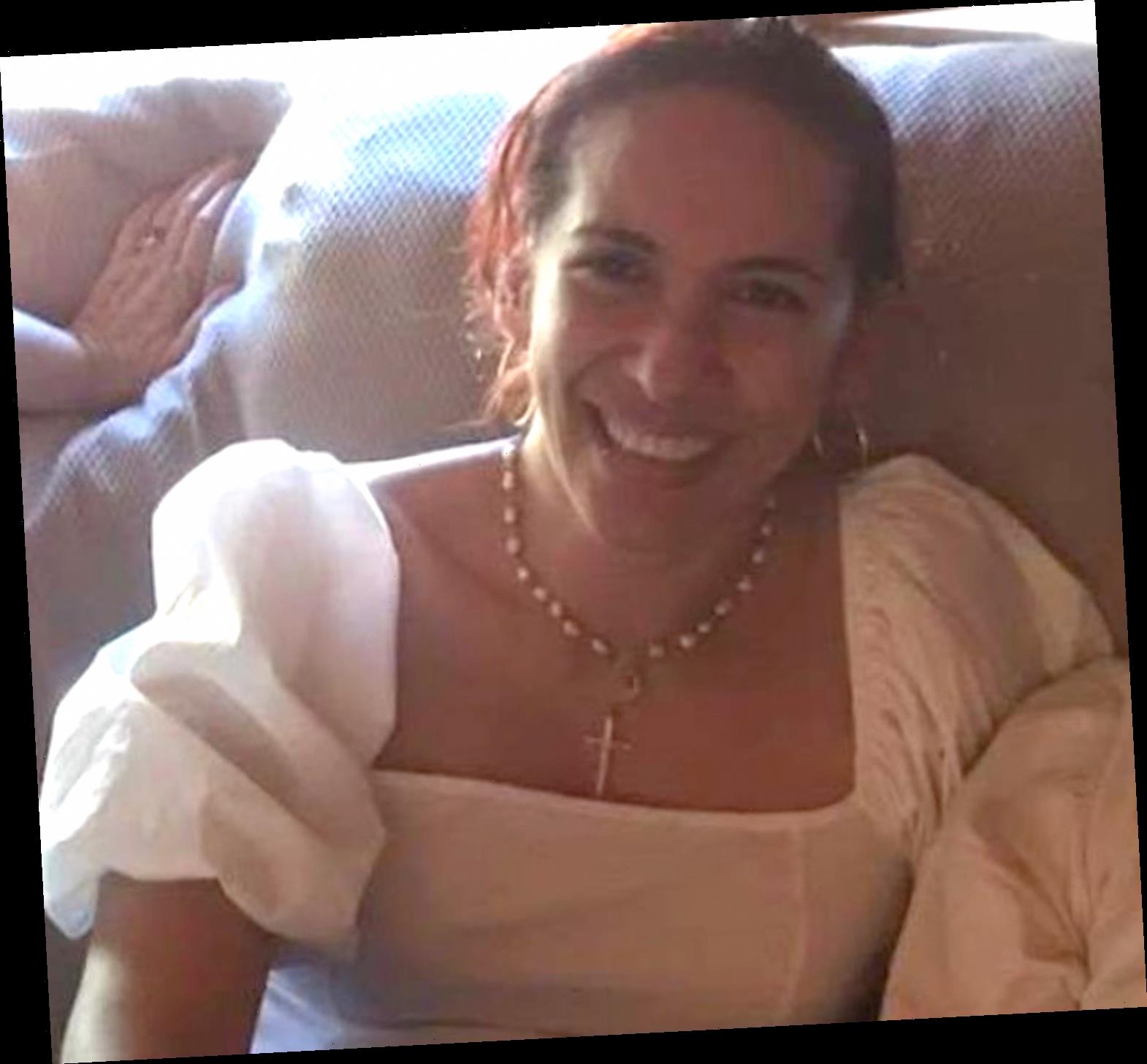 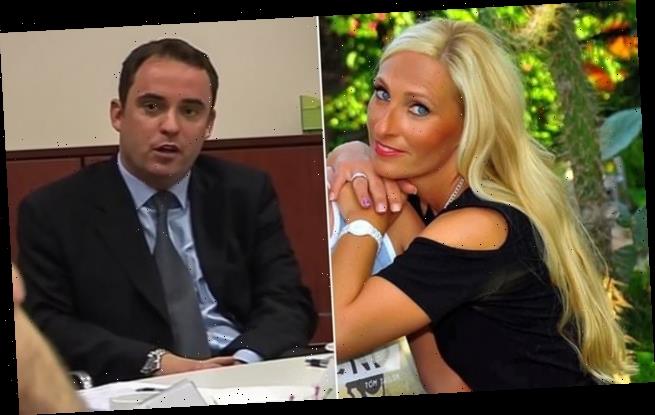 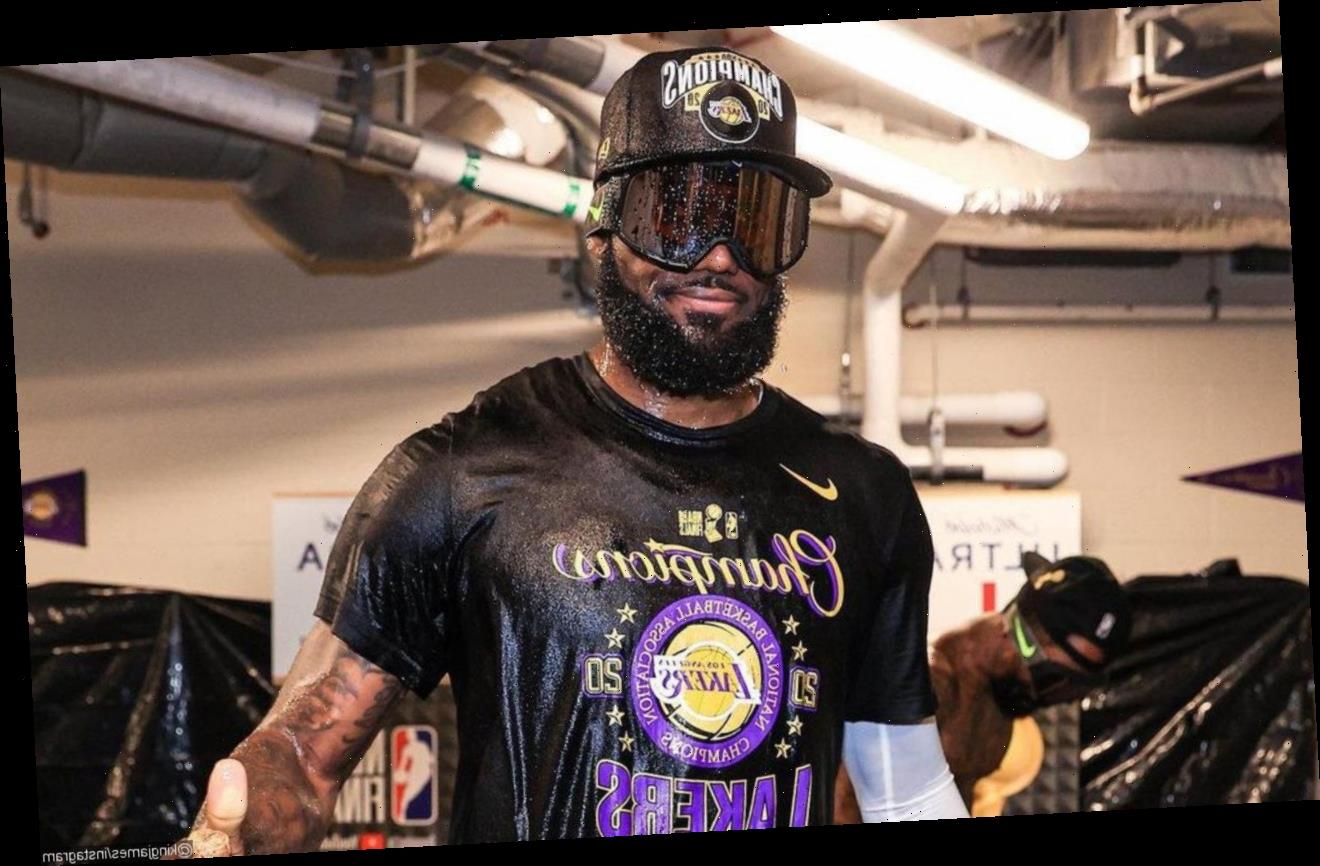