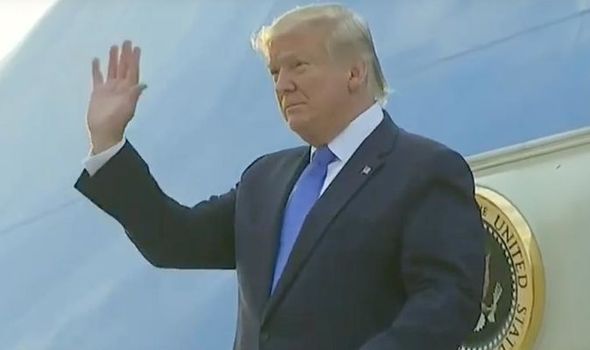 The US President is currently in Japan at the G20 Summer, but hopes to see the North Korean leader at the demilitarised zone (DMZ) between North and South Korea. He is expected to arrive in South Korea on Saturday. There he is scheduled to leave the country on Sunday, returning back to Washington.

On Twitter, Trump wrote: “”While there, if Chairman Kim of North Korea sees this, I would meet him at the Border/DMZ just to shake his hand and say Hello?!”

Reports suggest that the White House declined to comment on whether the meeting would happen.

However, US special envoy Stephen Biegun claimed Washington was ready to hold talks with North Korea on the topic of nuclear activity.

So far attempts have been made to reach a denuclearisation agreement between the two countries. 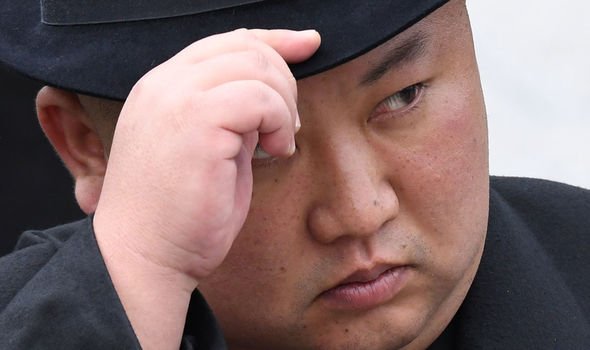 Biegun told his South Korean counterpart that the US wanted to make “simultaneous, parallel” progress on the agreement reached at a summit between Trump and Kim in Singapore last year.

Trump’s comments come after North Korea said time was running out for the countries to reach an agreement.

The country’s senior diplomat for negotiations claimed “dialogue would not open by itself” before reminding the US it must begin talks.

The statement was published by Pyongyang’s Korea Central News Agency and made by Kwon Jong Gun, director-general for US affairs at the Ministry of Foreign Affairs. 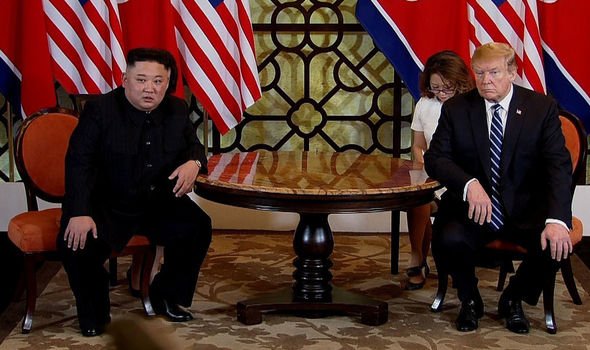 He said: “The dialogue would not open by itself, though the United States repeatedly talks about resumption of dialogue like a parrot without considering any realistic proposal that would fully conform with the interests of both sides.

“If the United States is to move towards producing a result, time will not be enough.”

The two countries have been at loggerheads since February after nuclear talks fell apart.

Disagreements over the lowering of sanctions and the withdrawal of its nuclear and ballistic weapons programme saw the talks stop.