Donald Trump threatened to sue his old university if they ever revealed his grades, ex lawyer Michael Cohen claims

The President’s former "fixer" has branded the President a "conman, racist and cheat" in bombshell evidence to Congress today. 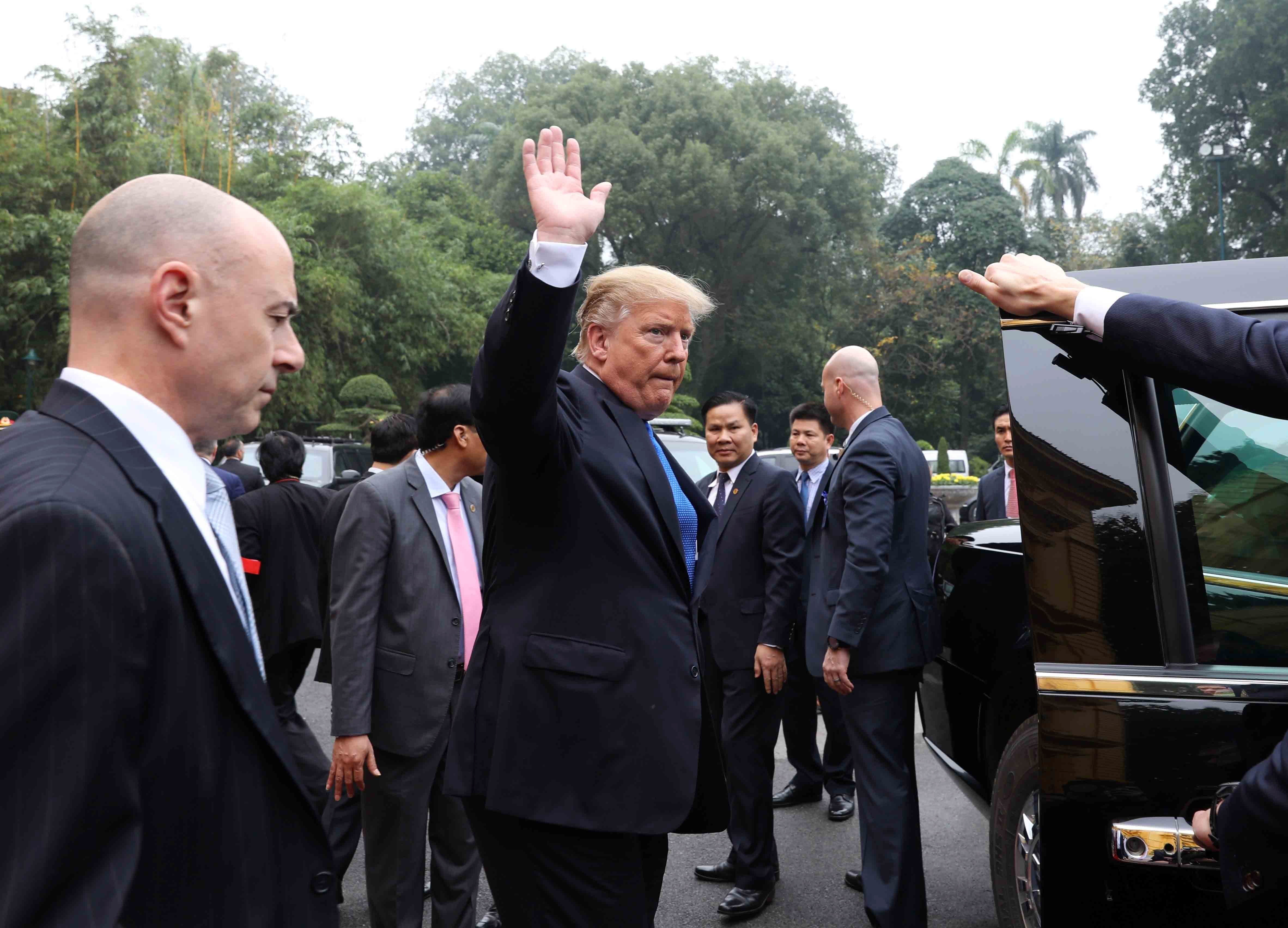 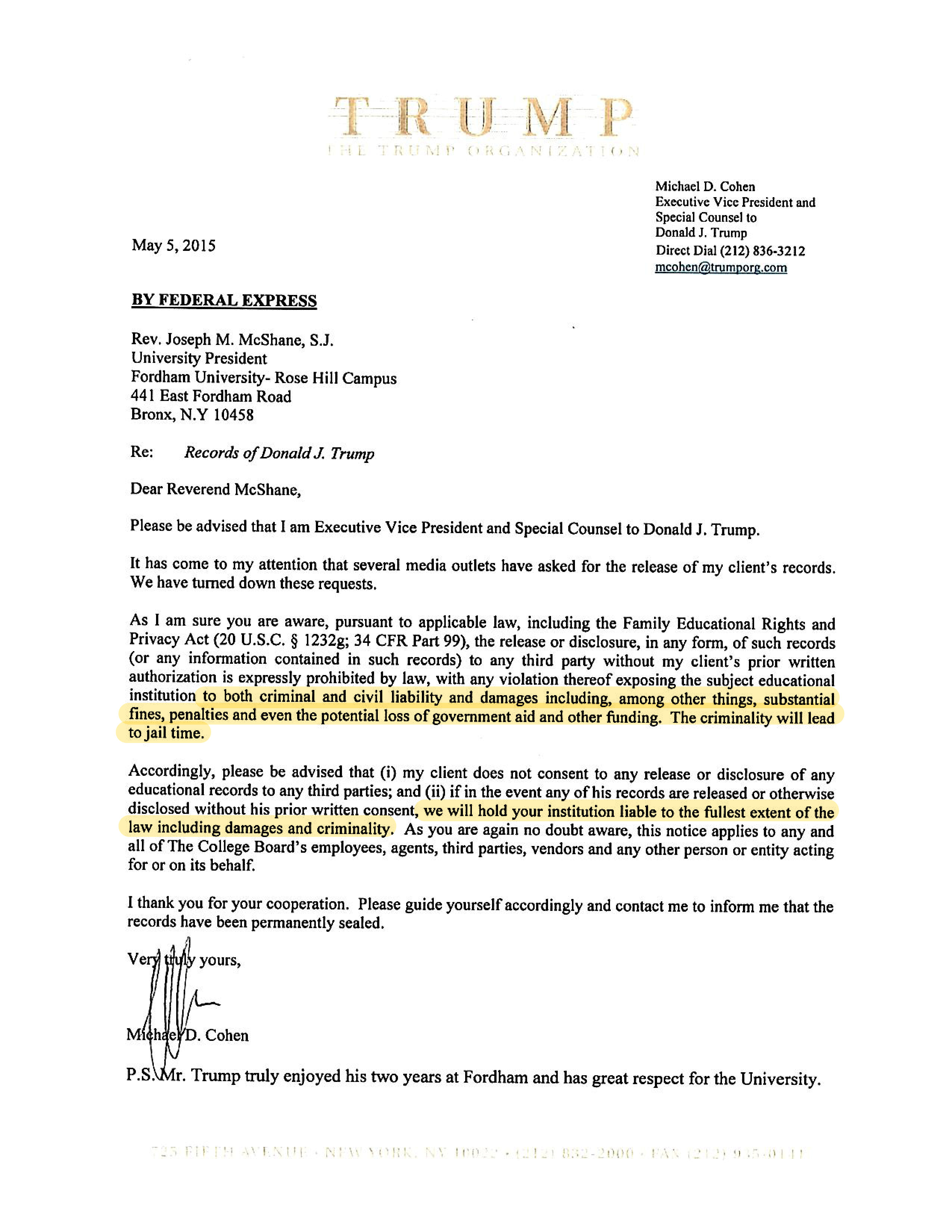 The disgraced lawyer spilled the beans on business dealings with Russia and alleged racist remarks about black voters – and sensationally claimed Mr Trump had advance knowledge when Hillary Clinton's emails were leaked.

Cohen – who faces jail for paying hush money to Stormy Daniels and lying to Congress – was last night banned from practising law by the New York state Supreme Court.

He produced a copy of a letter he sent to the president of Fordham University warning of jail if any details of Trump’s academic record were released without his permission.

In a letter submitted before his appearance before the House of Representatives’ oversight and reform committee he justified his description of Trump.

“When I say conman, I’m talking about a man who declares himself brilliant but directed me to threaten his high school, his colleges, and the College Board to never release his grades or SAT scores,” it reads.

“As I mentioned, I’m giving the Committee today copies of a letter I sent at Mr Trump’s direction threatening these schools with civil and criminal actions if Mr Trump’s grades or SAT scores were ever disclosed without his permission.”

Cohen said the “irony wasn’t lost on me at the time that Mr Trump in 2011 had strongly criticized President Obama for not releasing his grades”.

Ahead of his hearing, the White House blasted him as a "disgraced felon" ahead of his evidence at a Congressional hearing today.

Press secretary Sarah Sanders said: "It's laughable that anyone would take a convicted liar like Cohen at his word and pathetic to see him given yet another opportunity to spread his lies."

Mr Trump also laid into him on Twitter, saying: "Michael Cohen was one of many lawyers who represented me (unfortunately). He had other clients also.

"He did bad things unrelated to Trump. He is lying in order to reduce his prison time."

Cohen lifted the lid on his time working for Mr Trump for a decade, including when he was running for election and his "criminal conduct" after he entered the White House.

He also claimed the president acted "like a mobster" by threatening him and his family when he decided to reveal the truth.

Cohen told the oversight committee: “I am ashamed that I chose to take part in concealing Mr Trump’s illicit acts rather than listening to my own conscience.

"I am ashamed of my weakness and misplaced loyalty – of the things I did for Mr Trump in an effort to protect and promote him.

"I am ashamed because I know what Mr Trump is. He is a racist. He is a conman. He is a cheat."

Cohen said the president had given public backing for neo-nazis – and was "even worse in private".

He claimed he and Mr Trump were once "driving through a struggling neighbourhood in Chicago" when Mr Trump remarked: "Only black people could live that way".

He added: “[Trump] once asked me if I could name a country run by a black person that wasn’t a s***thole.

"This was when Barack Obama was President of the United States.”

He said the Apprentice host told him black people would not vote for him because they were "too stupid".

Cohen claimed Mr Trump implicitly ordered him to lie to Congress about a property deal in Moscow.

He says negotiations continued into the summer of 2016 when he was running for President – months longer than previously claimed.

It is a crucial detail because Trump's presidency has been dogged by claims his team colluded with Russia to help get him elected.

Cohen said: “Mr Trump did not directly tell me to lie to Congress. That’s not how he operates.

“I was actively negotiating in Russia for him.

"He would look me in the eye and tell me there’s no business in Russia and then go out and lie to the American people by saying the same thing.

He added: “Mr Trump knew of and directed the Trump Moscow negotiations throughout the campaign and lied about it.

Cohen says he was in Mr Trump's office when Stone called to say he had "just got off the phone" with Assange, who said that "within a couple of days, there would be a massive dump of emails that would damage Hillary Clinton’s campaign."

Cohen claimed: "Mr Trump responded by stating to the effect of ‘wouldn’t that be great.’”

Cohen also referenced a conversation he claims to have observed between the Mr Trump and his eldest son Donald Jr around the time of a planned meeting with a Russian lawyer promising “dirt” on Mrs Clinton.

He said: “I recalled Don Jr leaning over to his father and speaking in a low voice, which I could clearly hear, and saying, ‘The meeting is all set.’

Cohen said Mr Trump told him Donald Jr has "the worst judgement of anyone in the world" and nothing in his campaign happened without his approval.

The president has denied having sex with the women and denied that he instructed Cohen to arrange what he called "private transactions".

But his long-time personal lawyer handed over a copy of a $35,000 personal cheque he says Mr Trump wrote to reimburse him for part of the hush money in August 2017 – while he was president.

He said it was one of 11 instalments. Another cheque was signed by Donald Jr and a senior finance boss at the Trump Organiszation.

Cohen also said he lied to Melania Trump about his role in covering up her husband's alleged affairs.

He said: “Lying to the first lady is one of my biggest regrets. She is a kind, good person. I respect her greatly — and she did not deserve that.”

Cohen also made public some of Trump’s private financial statements and claimed the president either exaggerated his assets when pitching for loan but understated them to avoiding taxes.

He also claimed Mr Trump paid a "fake bidder" to ensure a portrait of him went for the highest price at an auction.

Cohen was challenged by Republican committee members who said his credibility was destroyed because he lied to Congress before.

"I have fixed things, but I am no longer your ‘fixer’, Mr Trump.”

Last year Cohen pleaded guilty to a string of felonies including lying to Congress and campaign finance violations.

He is expected to begin his three-year jail sentence in May.

He has turned against his former boss and is cooperating with the Mueller probe into Russian election meddling. 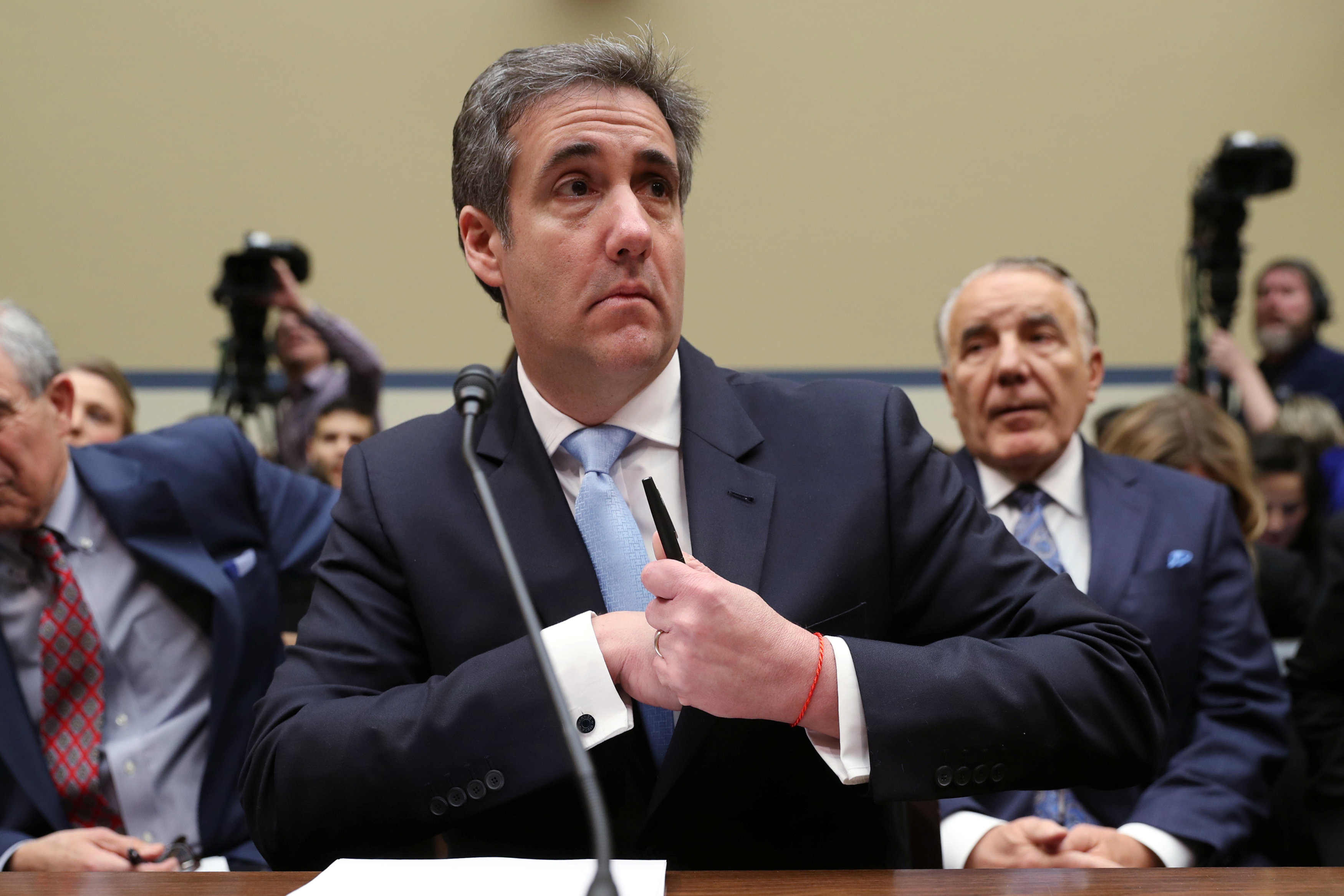 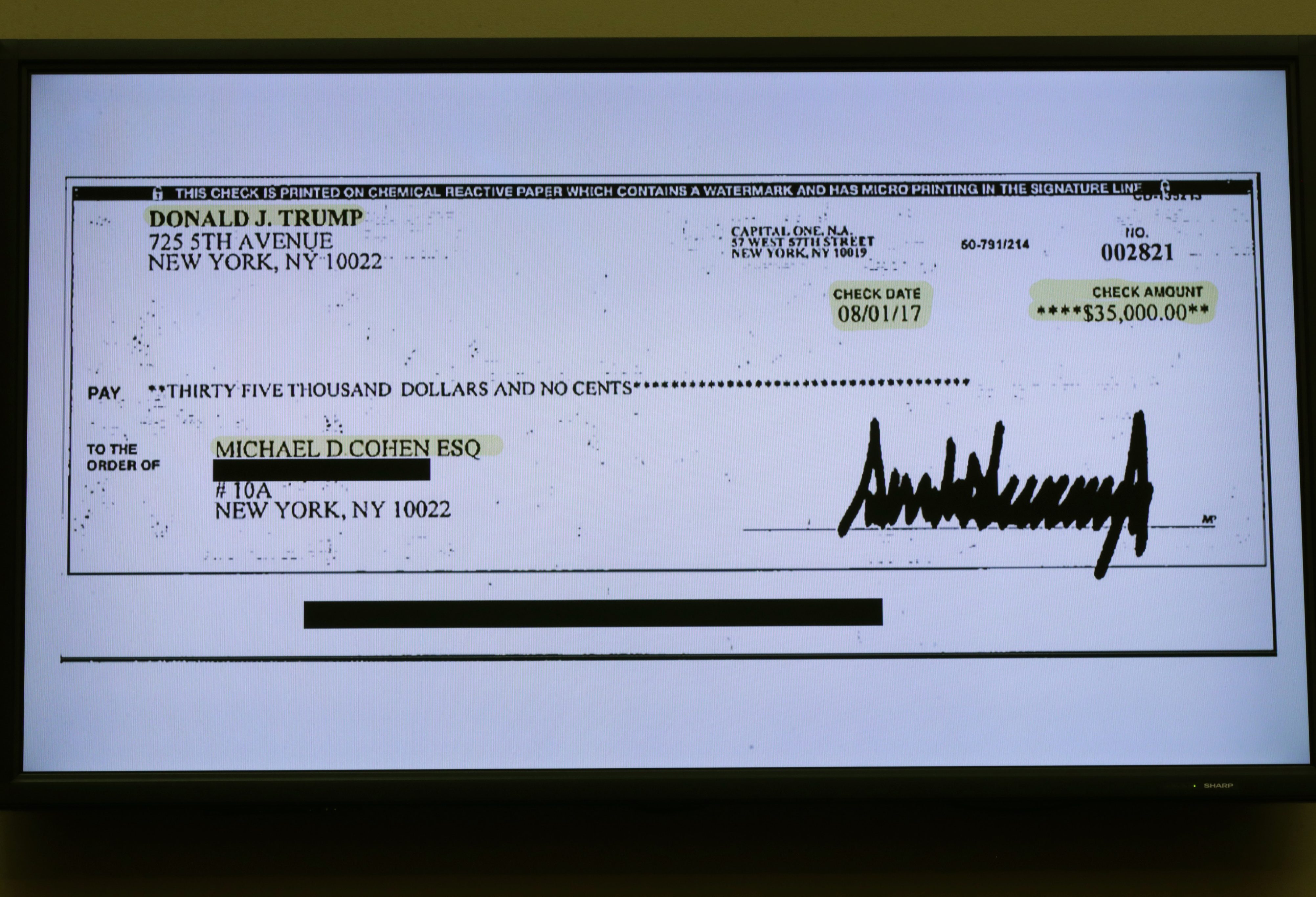 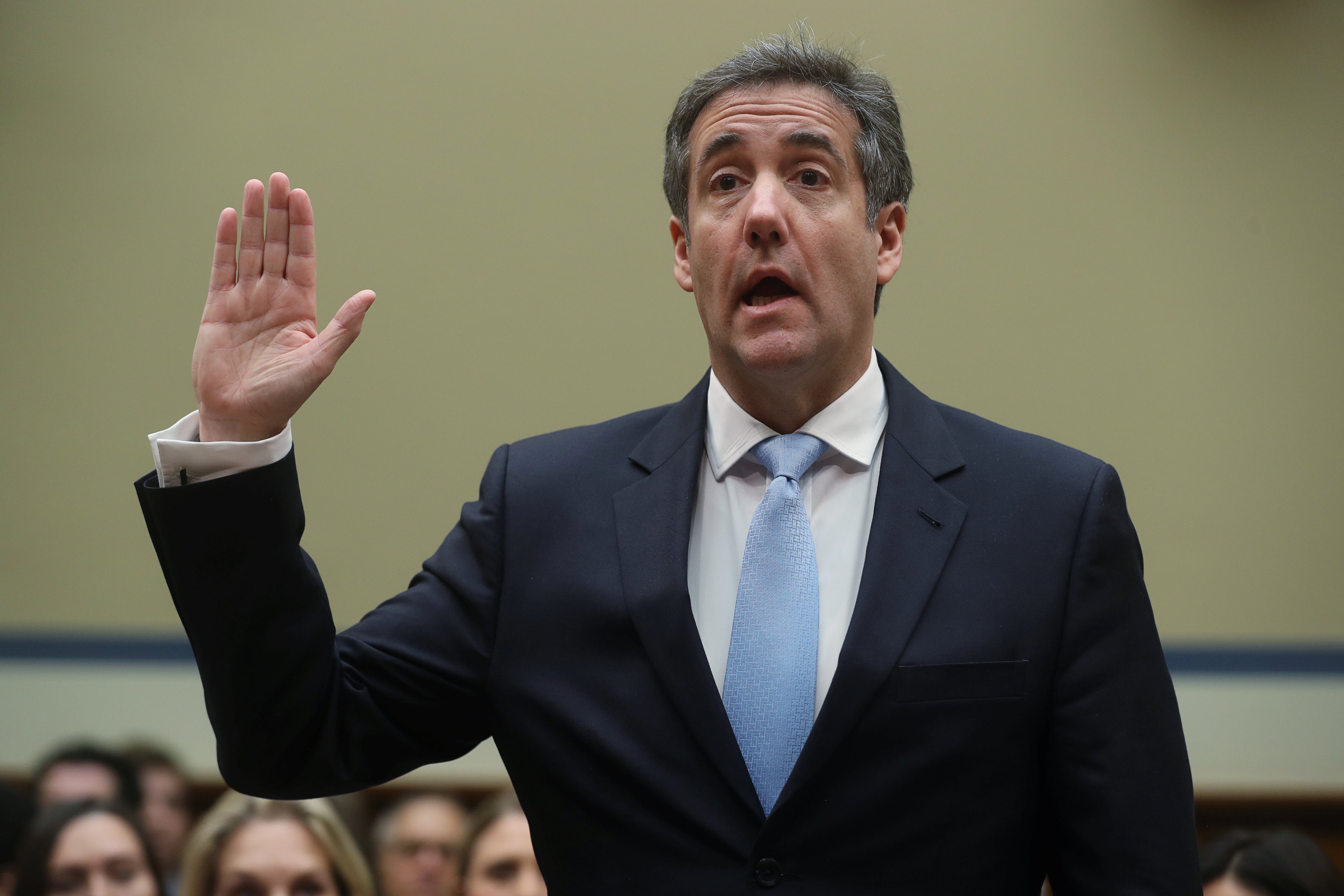 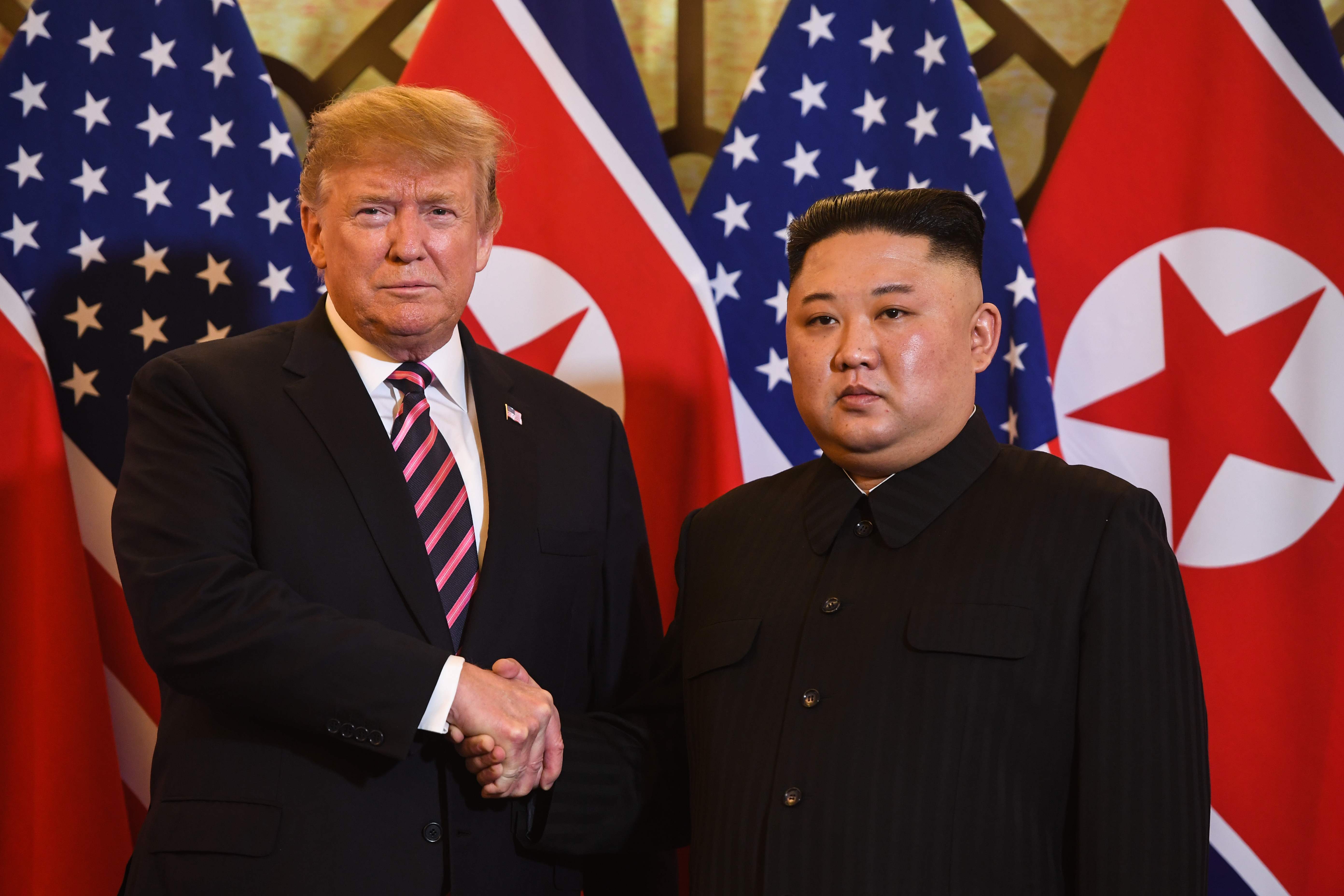 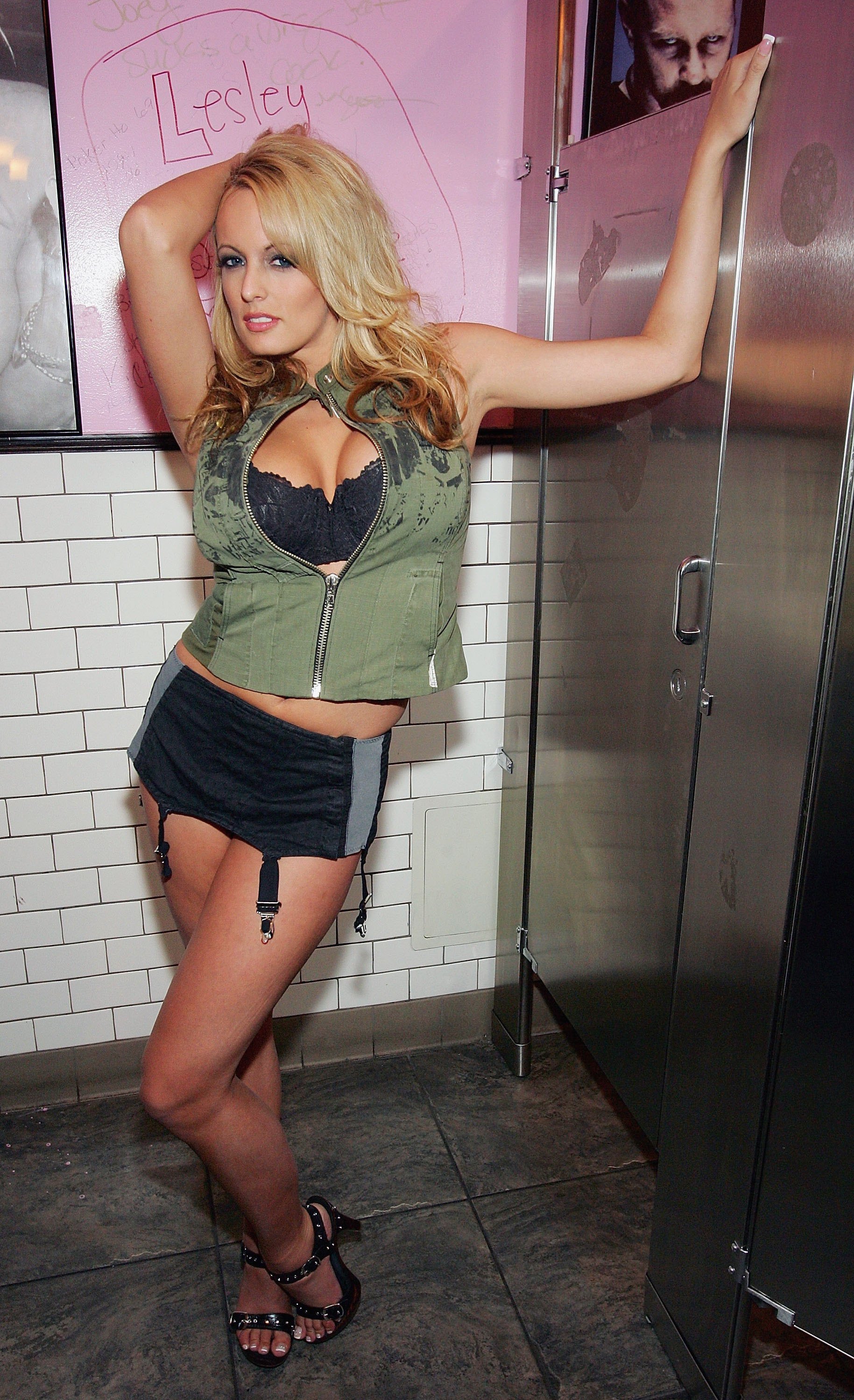 Cohen paid $130,000 hush money to Stormy Daniels who said she had sex with his boss Donald Trump 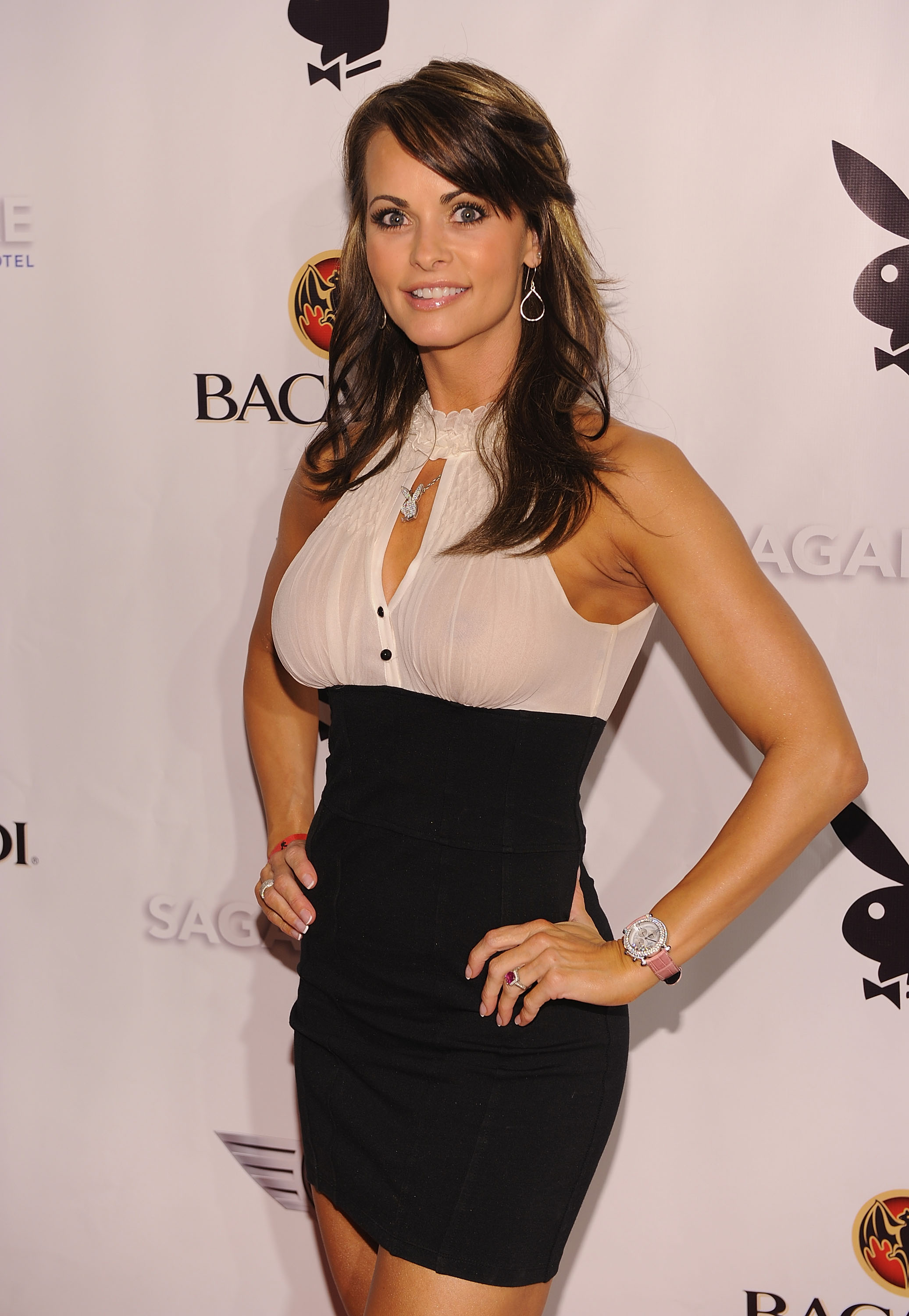 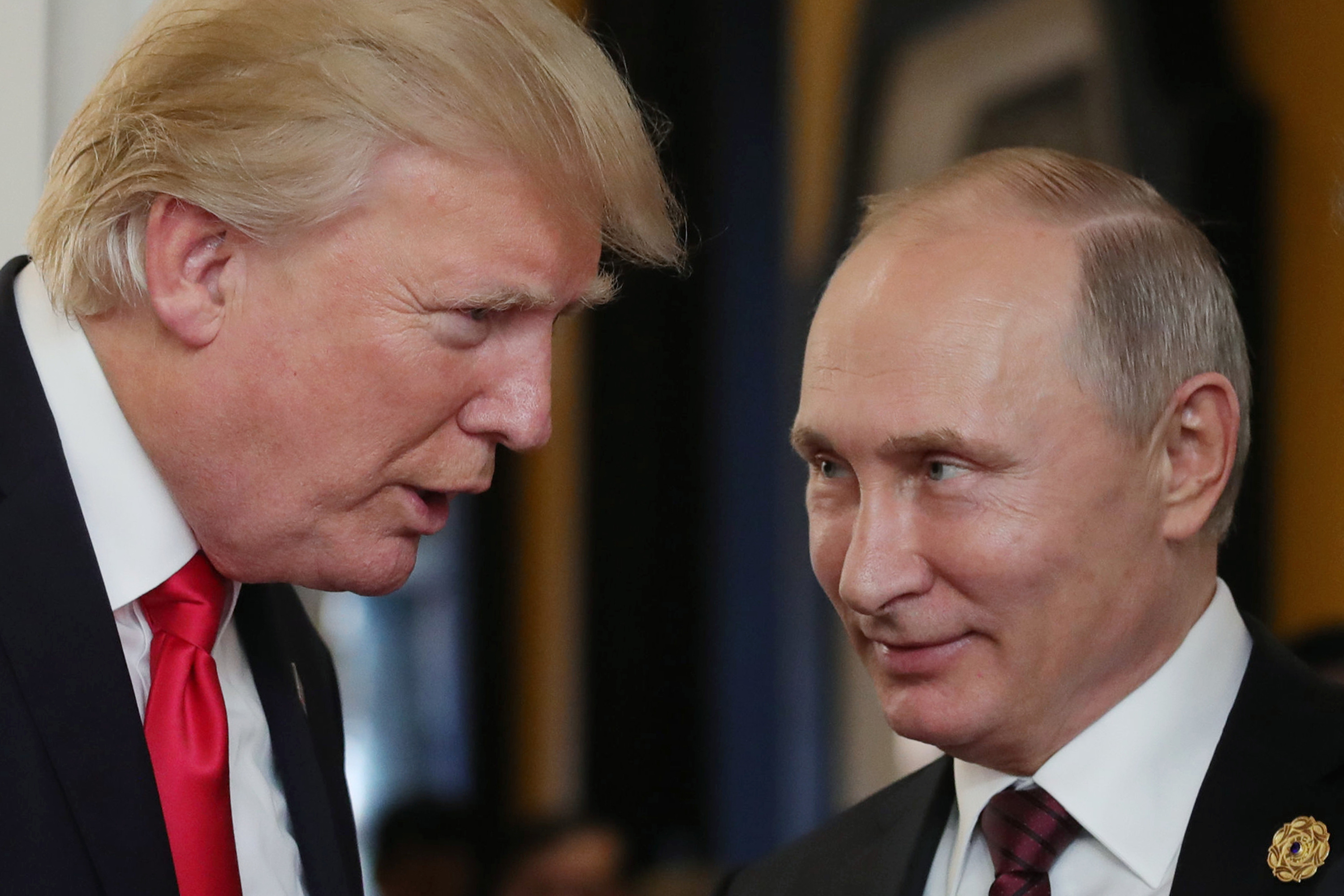 Brits down 7,786 pints of lager and 5,579 packets of crisps on average during lifetime 'A green light for junk food': Campaigners blast Eat Out to Help Out Khloe Kardashian stuns fans as she looks ‘unrecognisable’ in latest snap: ‘I look so young in this photo’ Naya Rivera Presumed Dead After She Went Missing in Lake Peru
We and our partners use cookies on this site to improve our service, perform analytics, personalize advertising, measure advertising performance, and remember website preferences.Ok