Worries on the worsening pandemic have stocks around the world tumbling Wednesday.

The S&P was already down 5 percent this week, threatening to post its biggest weekly fall since March. That’s when the market was in the midst of selling off as strict lockdowns around the world choked the economy into recession. 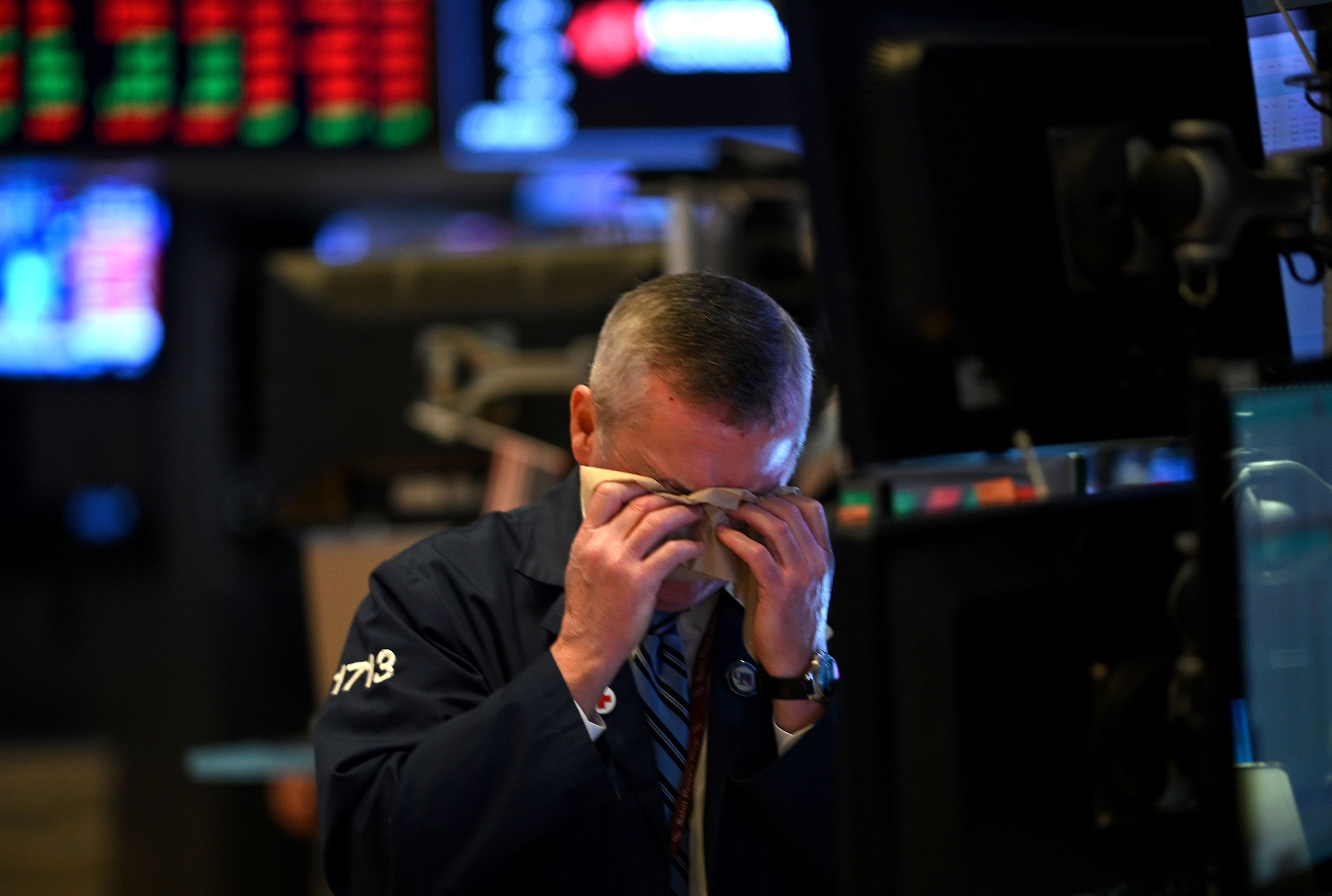 On Wednesday the S&P 500 was down 2.9 percent in midday trading on Wall Street, heading for a third straight loss.

Markets dropping in Europe too

Markets were dropping even more sharply in Europe, where investors expect the French president to announce tough measures to slow the virus’ spread and Germany’s chancellor is pressing for a partial lockdown that could include the closures of bars and restaurants. 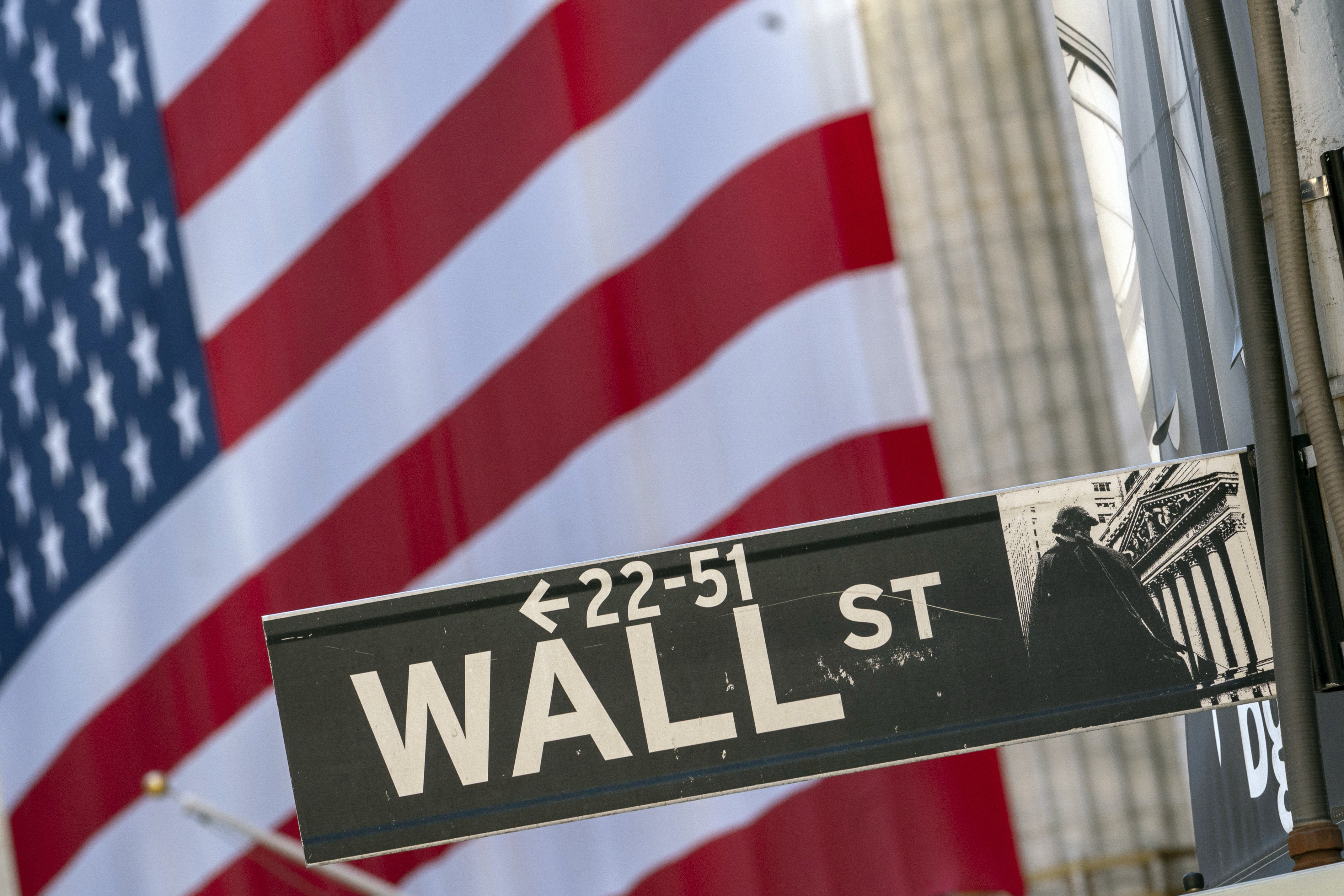 The measures may not be as stringent as the shutdown orders that swept the world early this year, but the worry is they could still hit the already weakened global economy.

Policymakers in Europe “must choose between low unemployment or low COVID transmission rates. Unfortunately, they are now left dealing with the most sensitive currency of them all, people’s lives,” Stephen Innes of Axi said in a report. 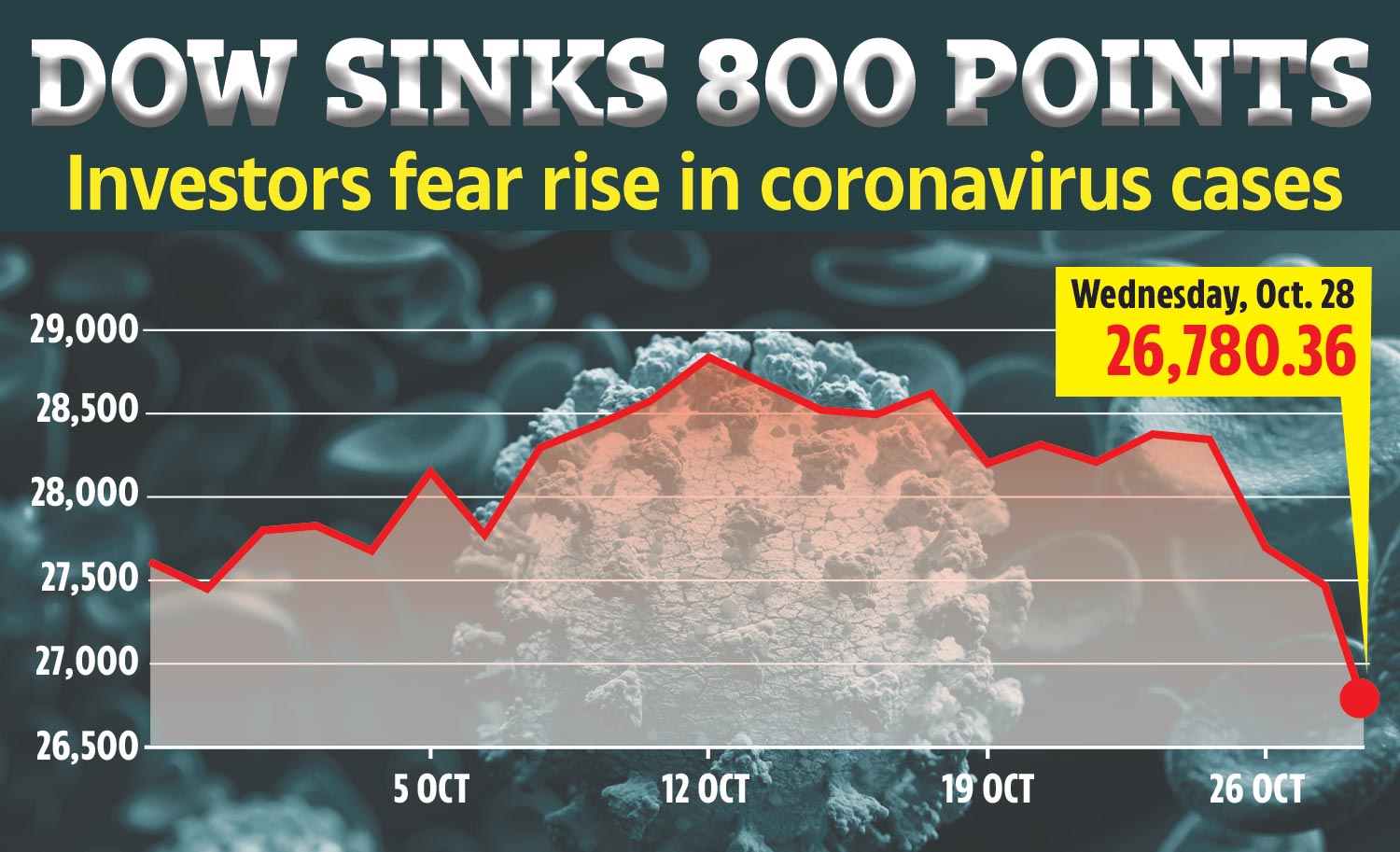 Coronavirus counts, number of deaths, and hospitalisations due to COVID-19 are also climbing at a troubling rate in much of the United States. Even if the most restrictive lockdowns don’t return, investors worry that the worsening pandemic could scare away customers of businesses regardless and sap away their profits. 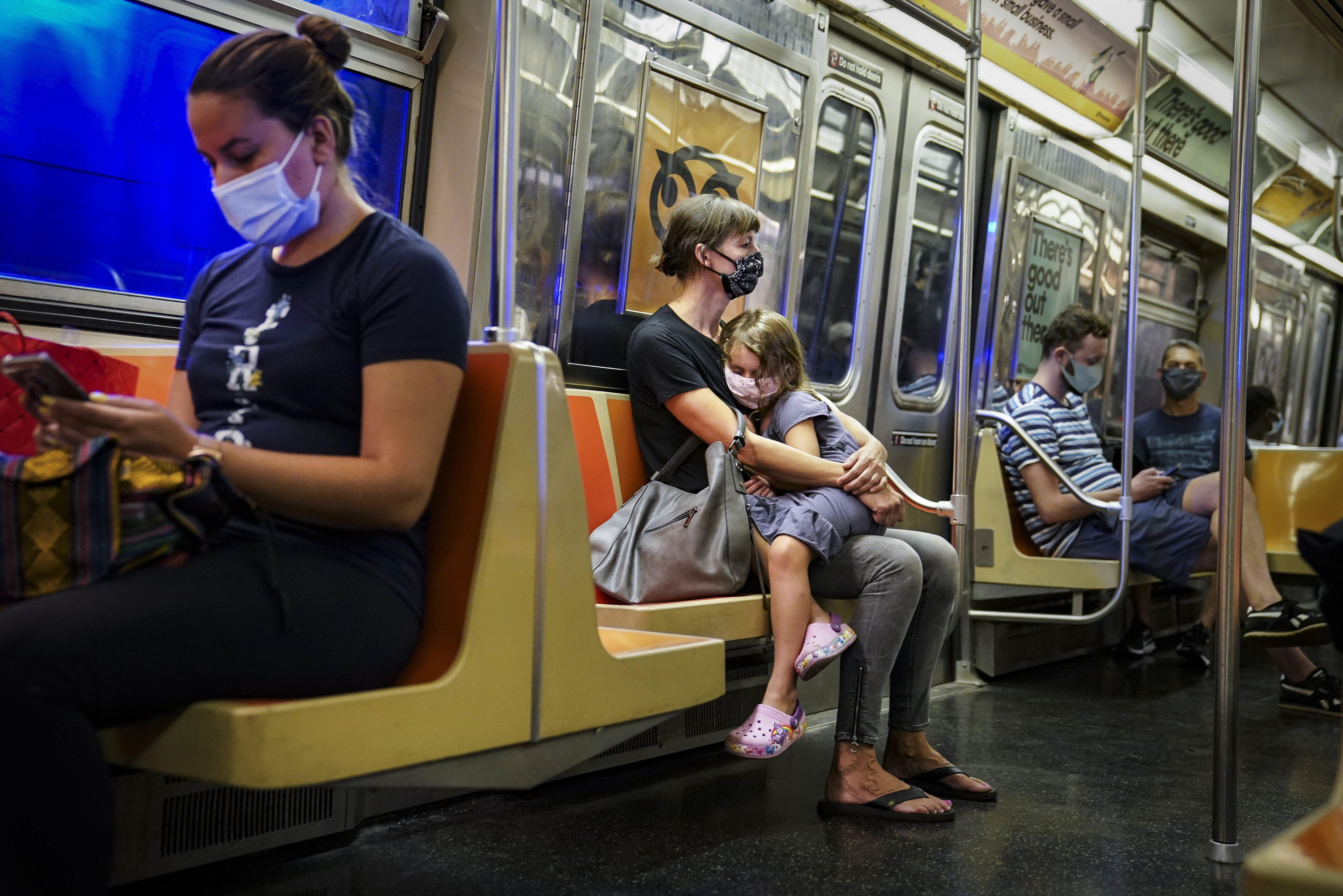 Stocks of companies that most need the virus to abate for their businesses to get back to normal were slumping to some of the sharpest losses. Cruise operators Carnival, Royal Caribbean and Norwegian Cruise Line Holdings all dropped at least 6 percent, and Delta Air Lines lost 5.9 percent. Live Nation Entertainment, which depends on customers going to concerts and other events, sank 4.8 percent.

Crude oil also tumbled on worries that an economy already weakened by the virus would consume even less energy and allow excess supplies to build higher. Benchmark US crude dropped 6.2 percent to $37.13 per barrel. Brent crude, the international standard, fell 4.8 percent to $39.62 per barrel.

That helped send energy stocks in the S&P 500 to a loss of 3.8 percent, the largest among the 11 sectors that make up the index. Every one of them was weaker. 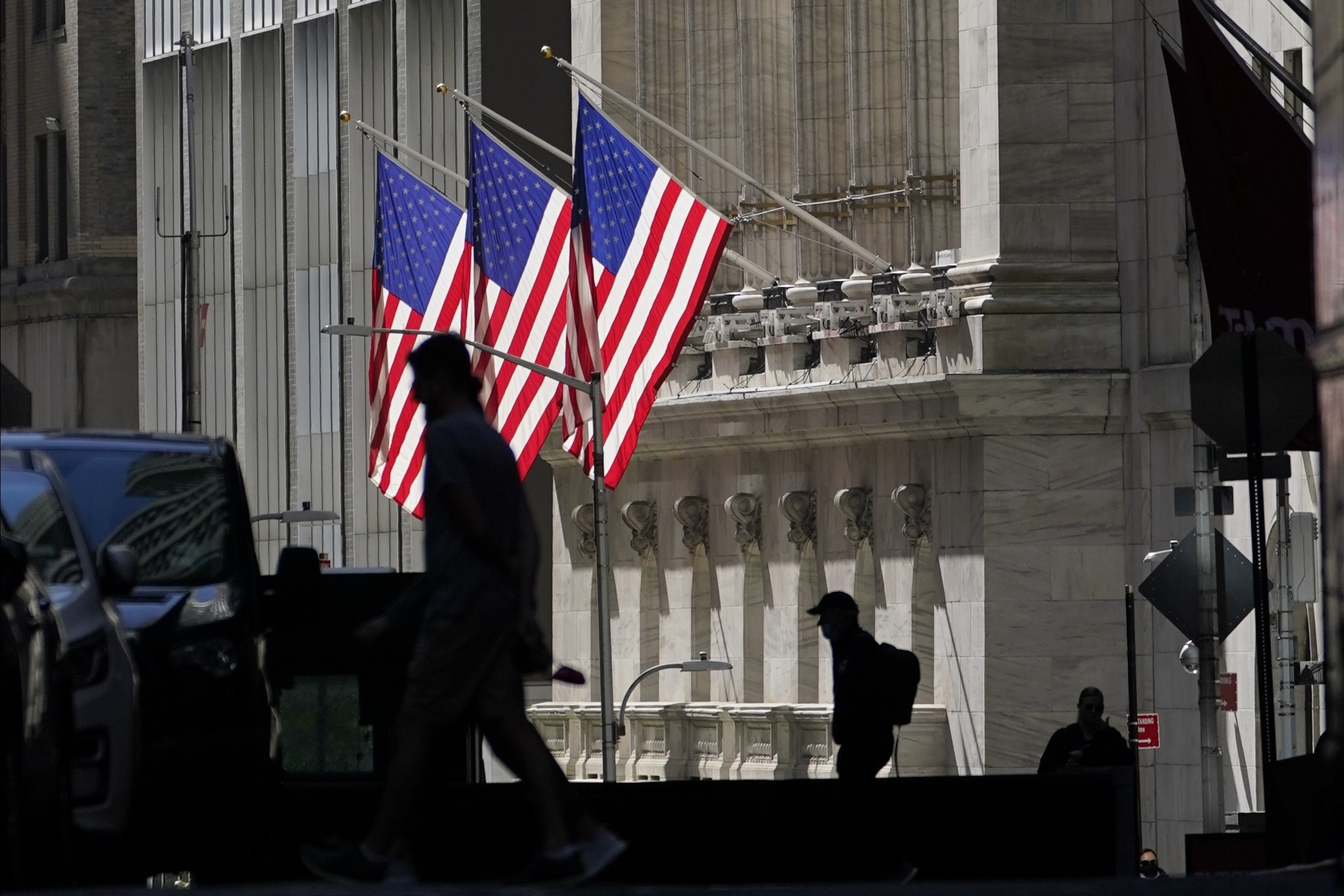 Instead, investors headed into the safety of US government bonds. The yield on the 10-year Treasury note fell to 0.76 percent from 0.79 percent late Tuesday. It was as high as 0.87 percent last week.

Highest level of fear in the stock market since June

A measure of fear in the stock market touched its highest level since June, when the market suddenly tumbled amid concerns that a “second wave” of coronavirus infections had arrived. The VIX measures how much volatility investors expect from the S&P 500, and it climbed 17.8 percent Wednesday.

Even the continued parade of better-than-expected reports on corporate profits for the summer failed to shift the momentum. 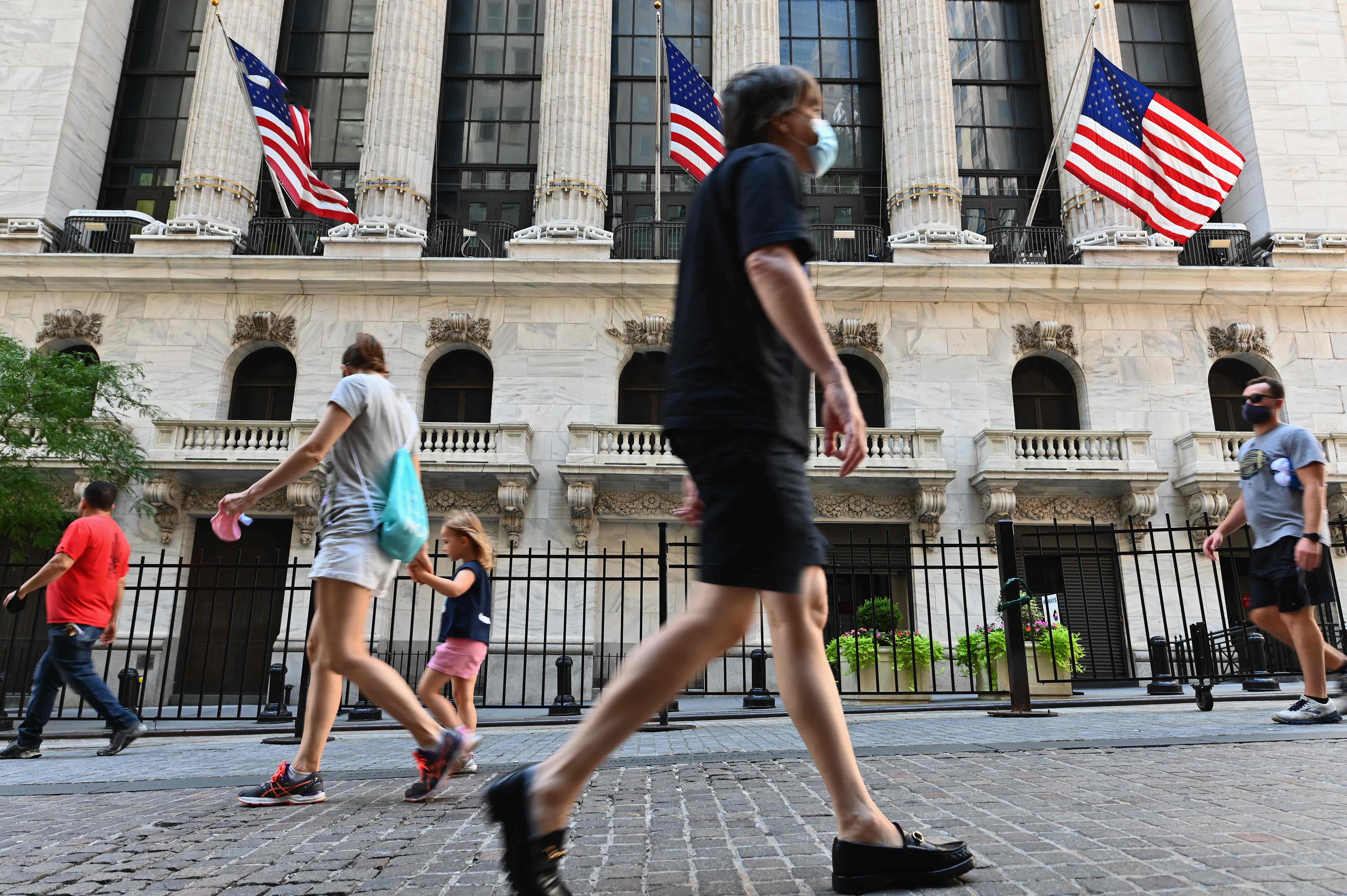 Microsoft, the second-biggest company in the S&P 500, reported stronger profit and revenue for its latest quarter than expected. That’s typically good for a stock, but Microsoft nevertheless slumped 3.7 percent. It gave a forecast for the current quarter that was relatively in line with Wall Street forecasts, but analysts noted some caveats in it.

UPS fell 4.5 percent after also reporting better-than-expected earnings, though it said the outlook for its business is too cloudy due to the pandemic to offer any forecasts for its revenue or profits in the current quarter.

Among the few winners was General Electric, which jumped 8.7 percent after reporting stronger profit and revenue for the latest quarter than expected. Automatic Data Processing rose 5.7 percent after its profit report also topped expectations.

Companies broadly have not been getting as big a pop in their stock prices as they typically do after reporting healthier-than-expected profits. Analysts say that suggests good news on profits has already been built into stock prices and that the market’s focus is elsewhere. 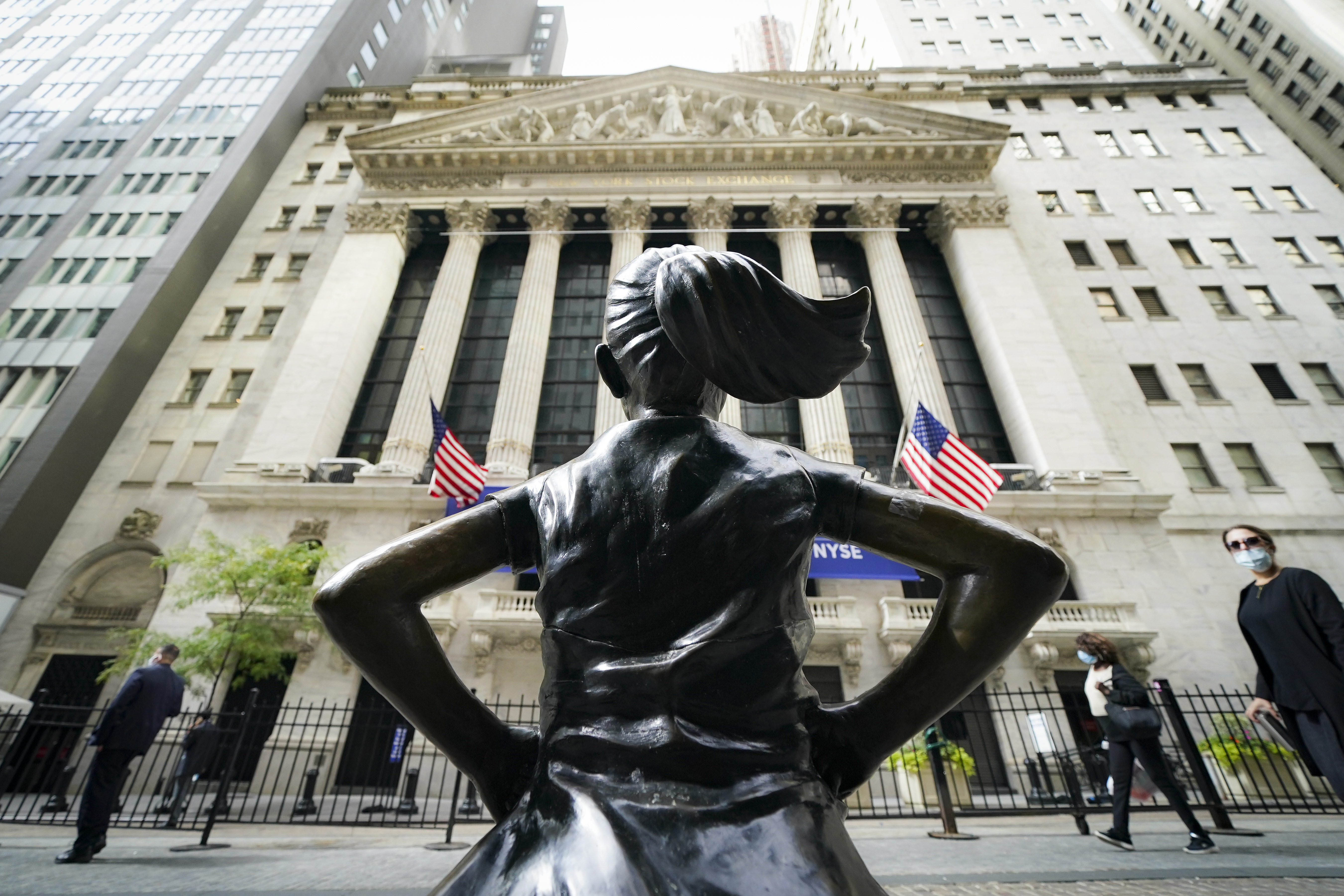 Investors’ hopes that Congress and the White House could soon offer more big support for the economy as it struggles through the pandemic have largely faded. House Speaker Nancy Pelosi and Treasury Secretary Steven Mnuchin have continued their talks, but investors see little chance of a deal happening before Election Day next week.

Economists say the economy likely needs such aid after the expiration of the last round of supplemental unemployment benefits and other stimulus approved by Washington earlier this year.

Uncertainty about the upcoming presidential election has also been pushing markets around.