DRIVERS faced confusion over the petrol crisis after a day of panic, U-turns and Government chaos.

Last night 150 troops were training to drive tankers — hours after a bungling Cabinet minister said there were no shortages or plans to call in the Army. 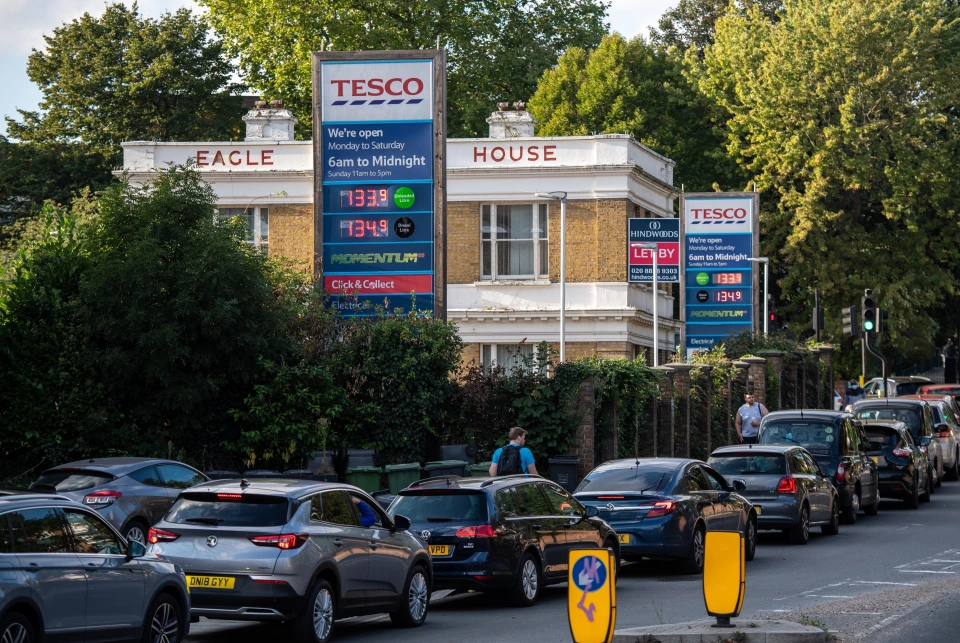 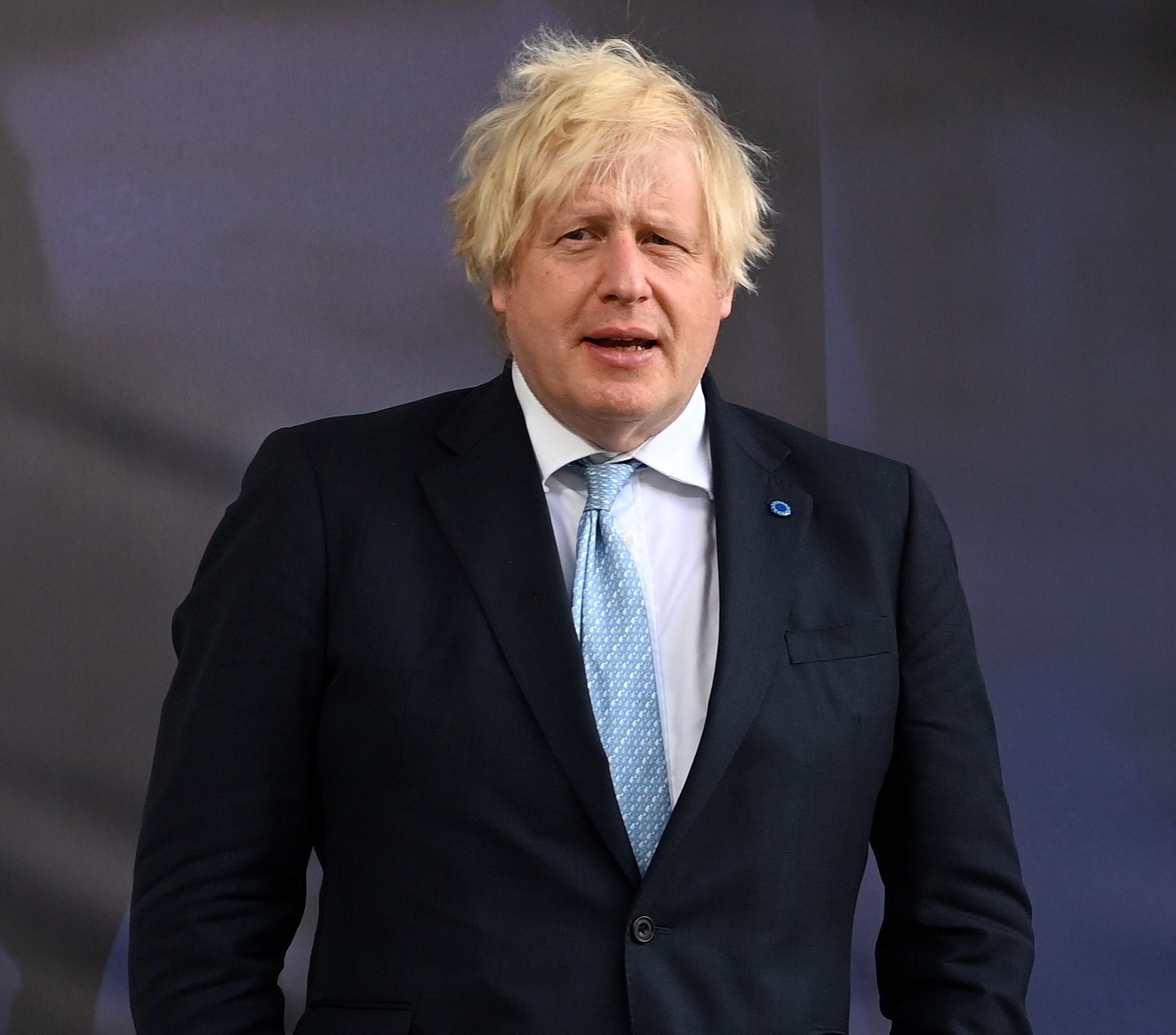 Boris Johnson and his team were accused of being “asleep at the wheel” as mile-long queues for fuel developed and fights broke out at petrol stations.

BP, Esso and Shell bosses jointly begged panicking drivers to “only buy fuel as they usually would”.

Forecourts should return to normal in “the coming days” if people calmed down, they added.

But last night the Business Department formally appealed to the Ministry of Defence for support to distribute fuel around Britain.

A Military Assistance to Civil Authorities request will see 150 specialist troops retrain to work with highly flammable fuel and remain on standby in the coming days and weeks.

Earlier Environment Secretary George Eustice had claimed: “There have been some shortages of HGV drivers getting petrol to forecourts but actually that is quite limited.”

He said: “We’ve no plans at the moment to bring in the Army to do the driving.”

Labour’s Shadow Chancellor Rachel Reeves said ministers were “asleep at the wheel” over the crisis.

Later, Defence Secretary Ben Wallace said: “The men and women of our Armed Forces stand ready to alleviate the transport pressures where they are felt most.”

Business Secretary Kwasi Kwarteng said: “While the fuel industry expects demand will return to its normal levels in the coming days, it’s right we take this sensible, precautionary step.”

But the Petrol Retailers Association said troops will not be a magic “lever” to fix the problem and the chaos could yet last weeks. 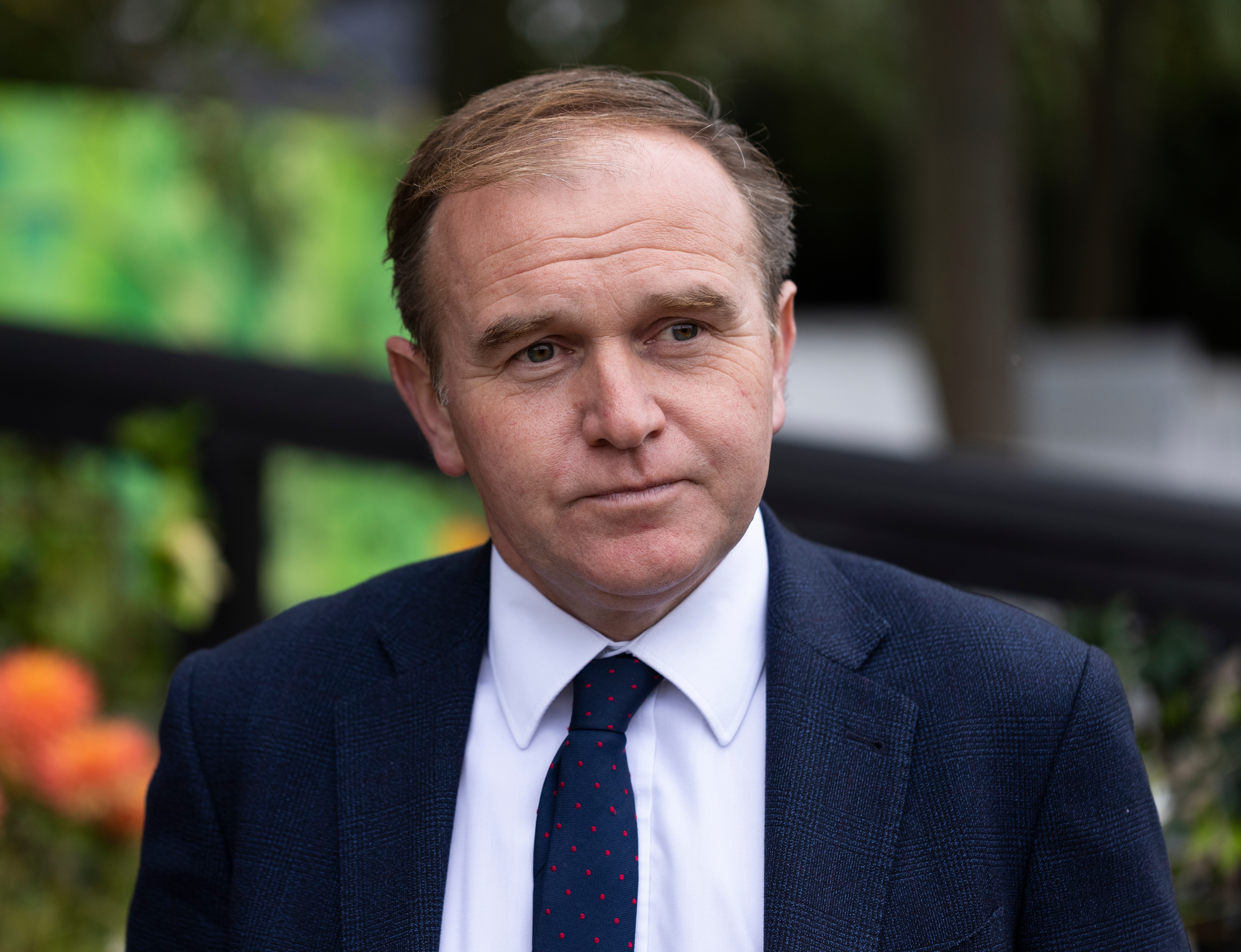 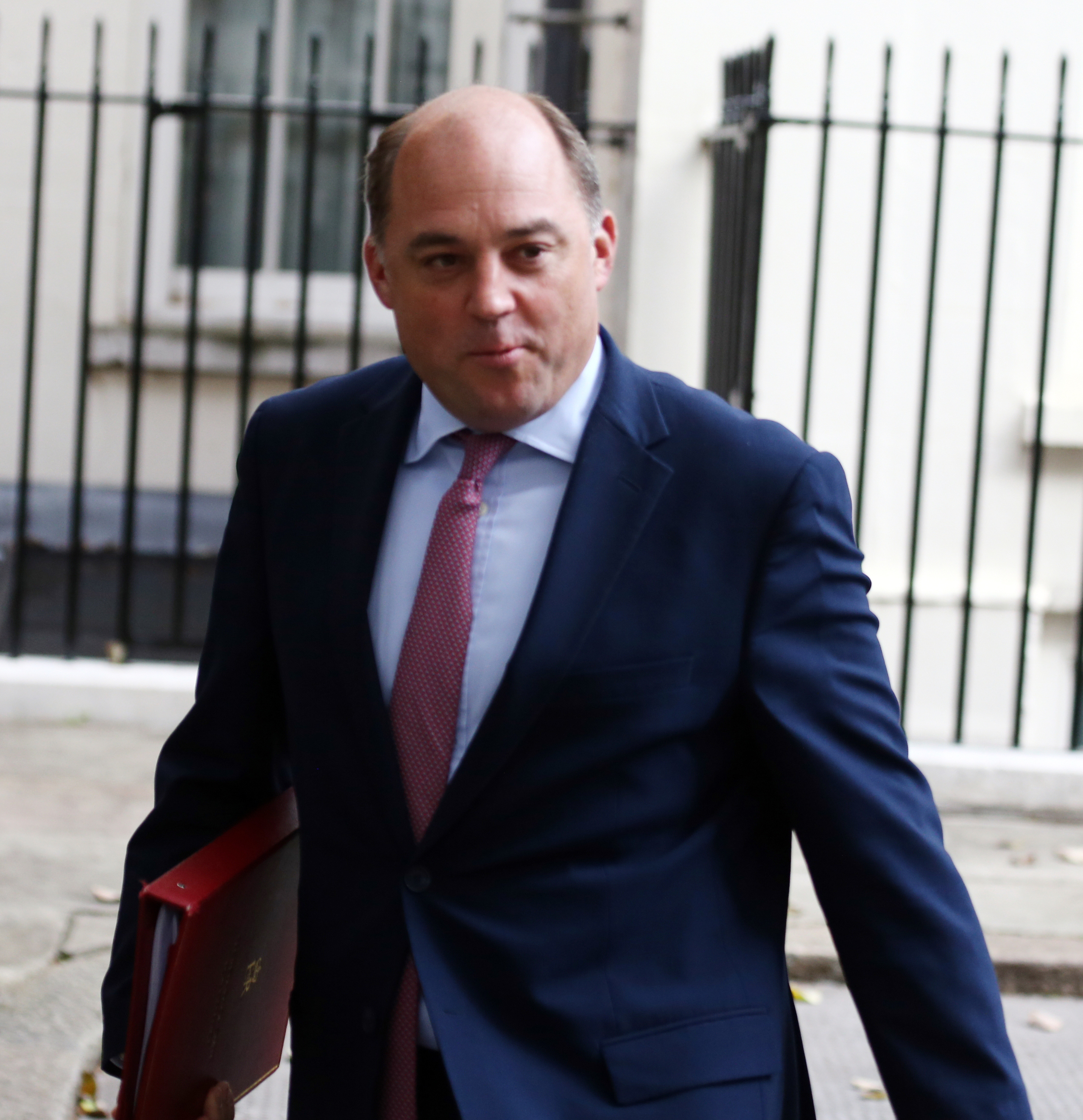 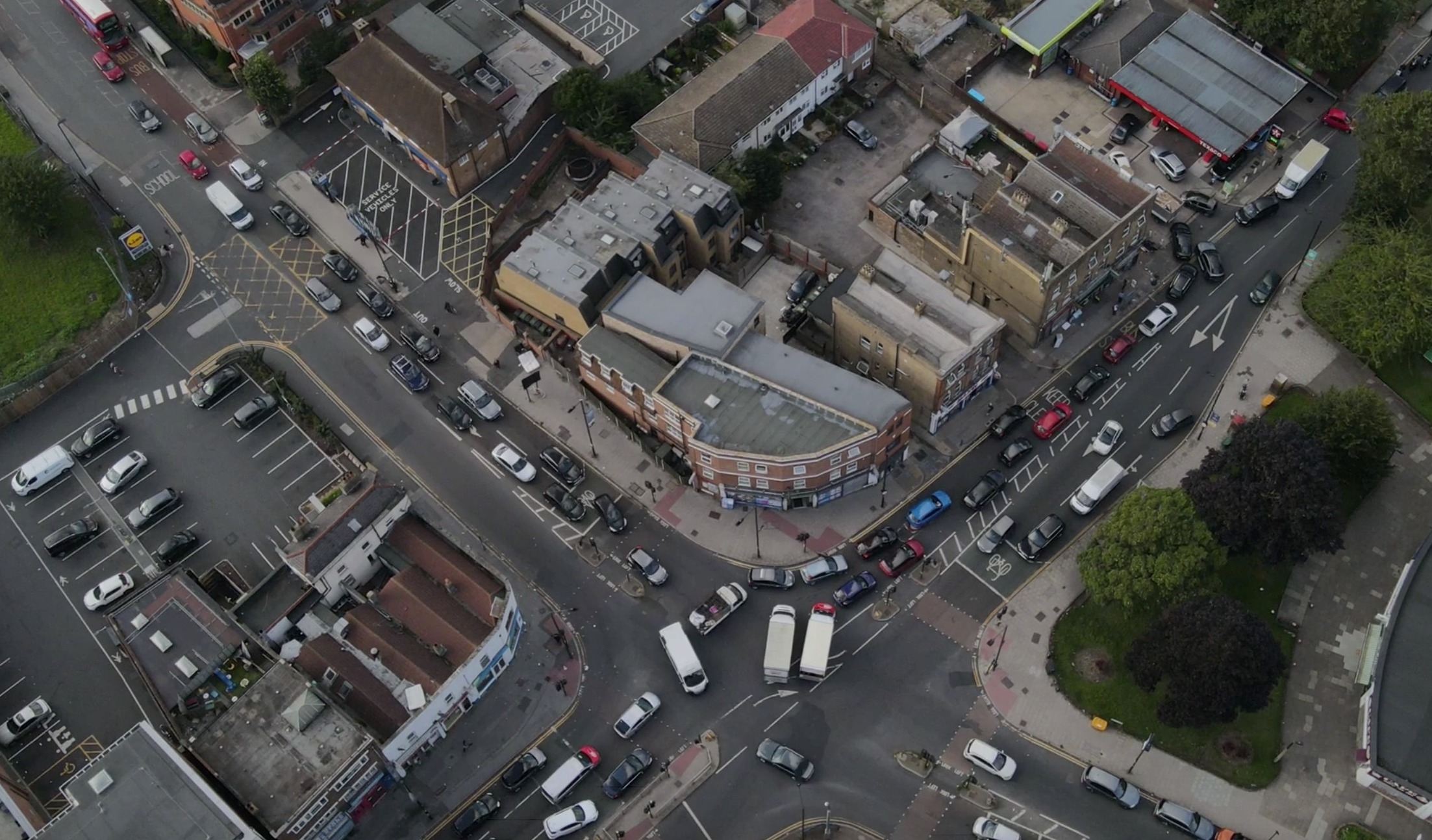 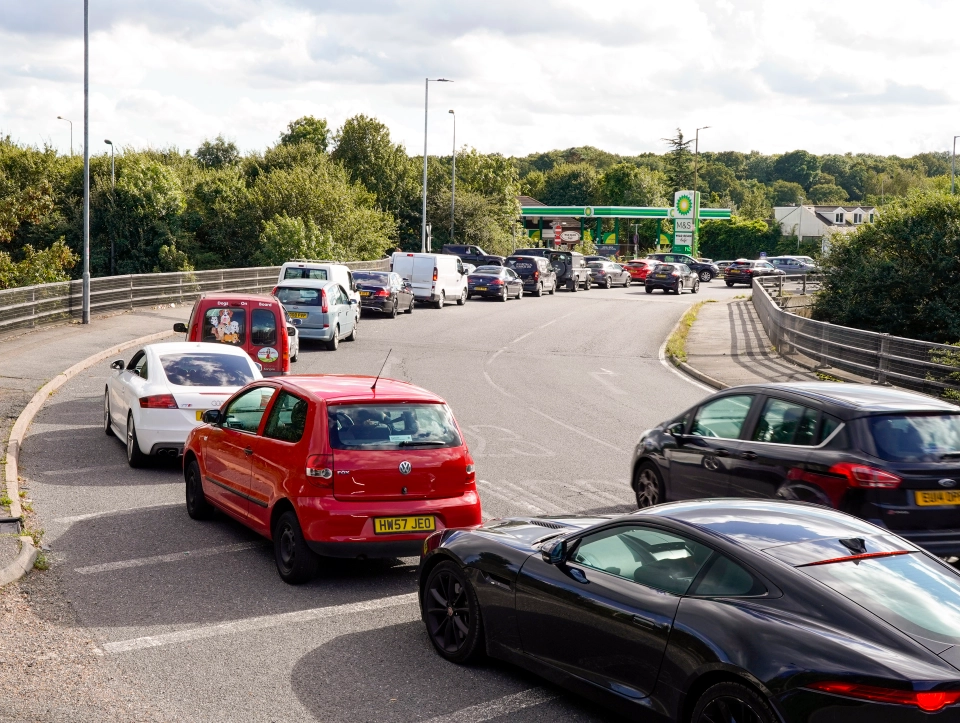 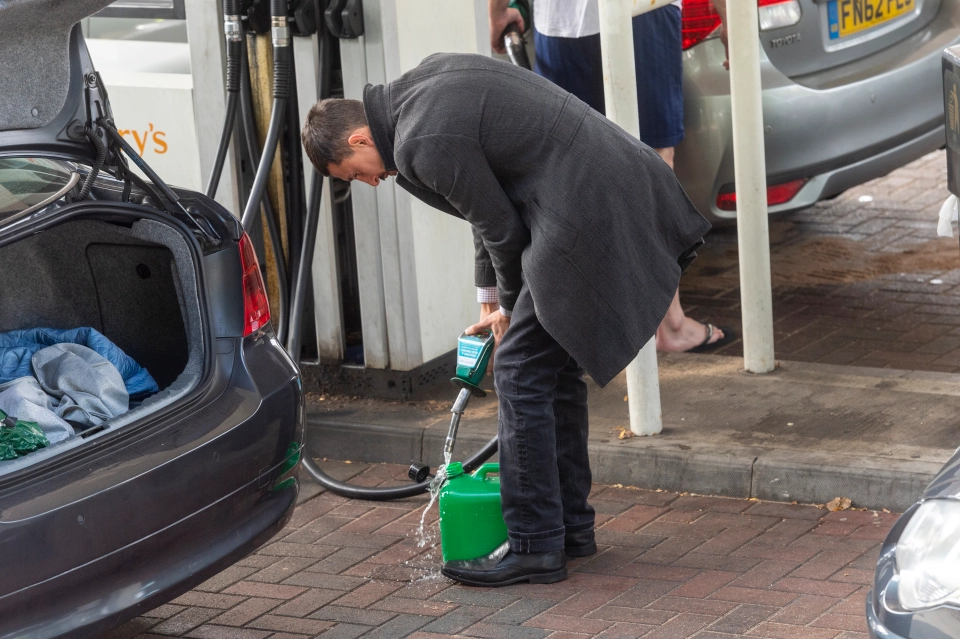 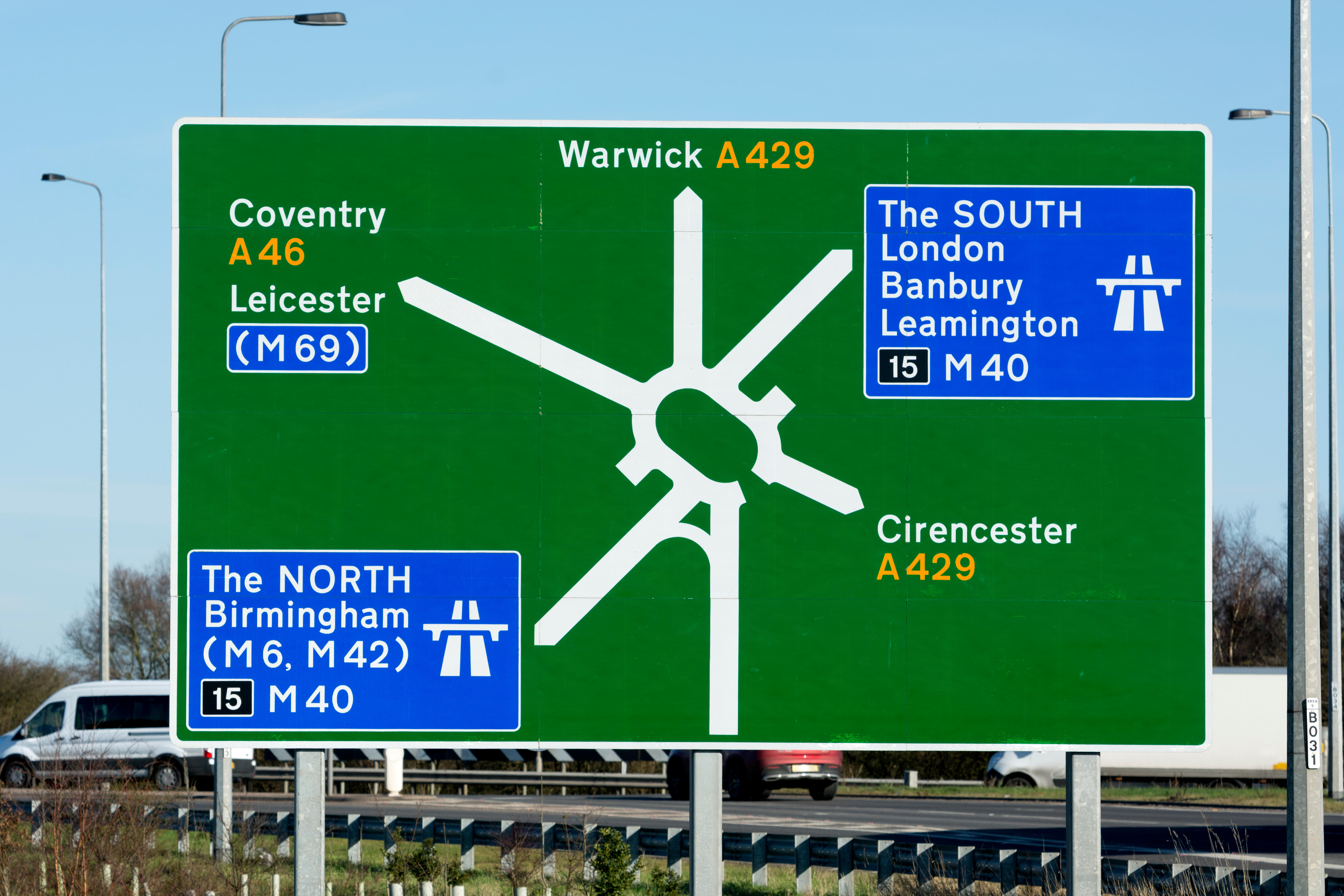