Dunkirk hero, 100, reveals he shot down three German planes as he marks 80th anniversary of evacuation – The Sun

A DUNKIRK hero tells for the first time on today’s 80th anniversary of the evacuation’s start how he shot down three German planes.

Machine-gunner Ben Wallsworth, 100, took out the first, a Heinkel bomber, as it fired at a crowd of refugees fleeing Belgium from the Nazis’ advance. 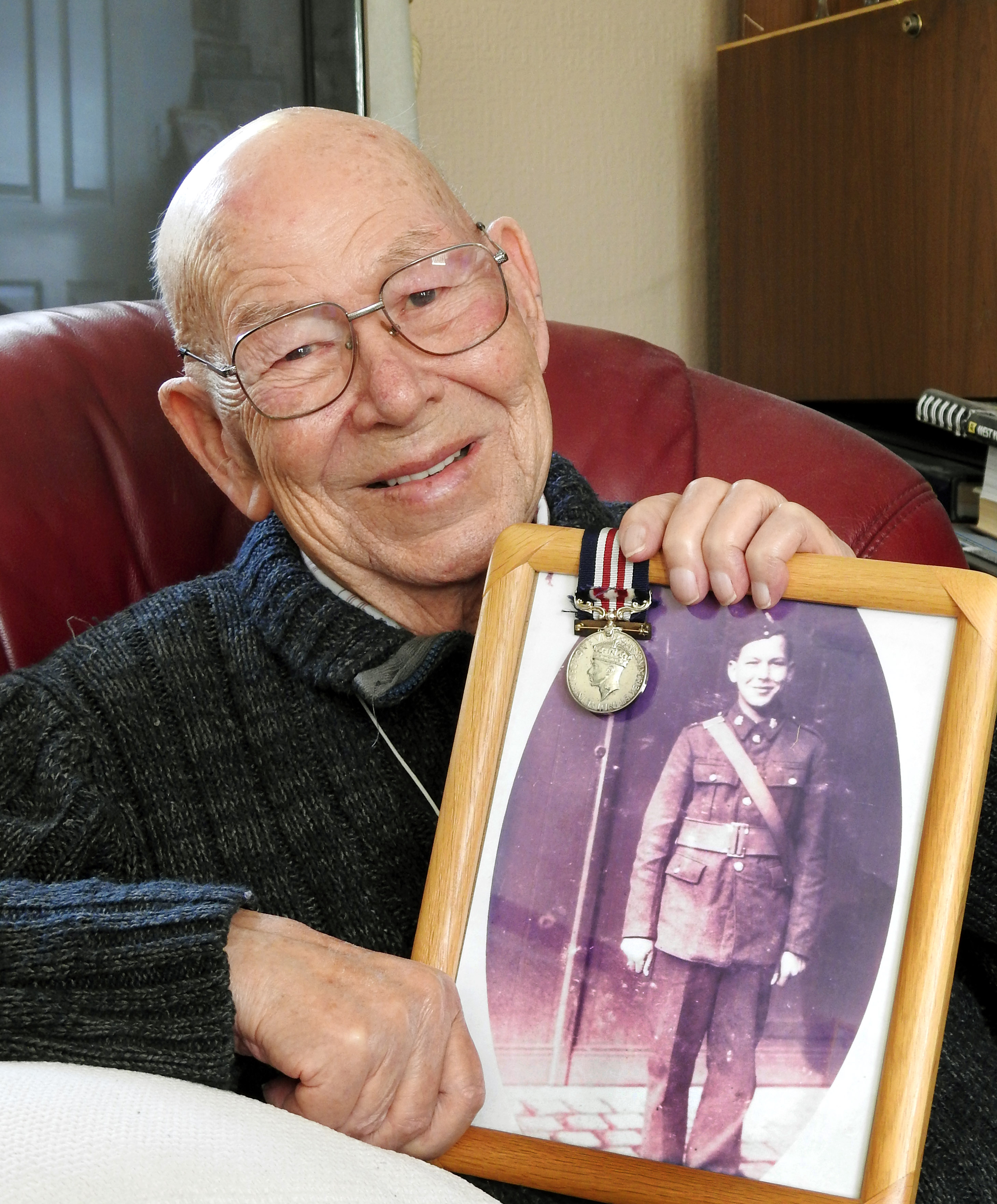 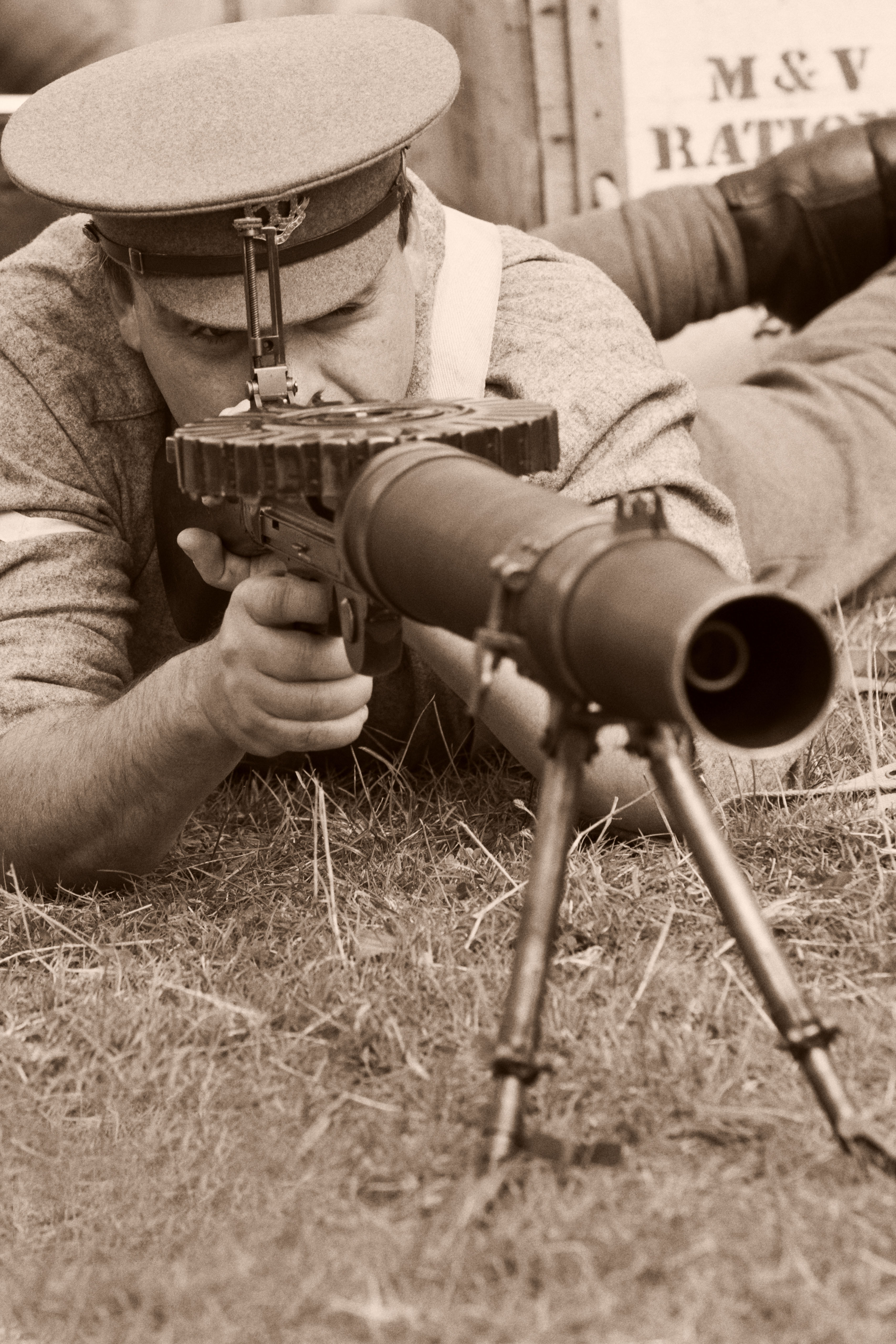 He then downed two Stukas at the French coast as they dive-bombed soldiers awaiting rescue on the beaches.

Ben was mentioned three times in dispatches and got a Military Medal for his heroics between May 26 and June 4, 1940.

Royal Army Service Corps private Ben, one of the last out of Dunkirk, gave his Lewis machine-gun to a sailor on the ship which saved him.

He got home to Manchester before hitching a ride on a rubbish truck to Buckingham Palace to get his gong from King George VI in the July.

Speaking for the first time about his experience, former engineer Ben attributed his success to using tracer bullets, with a charge to mark its path, for every five other bullets.

He fired at engines as the aircraft pulled up after working out that was when they were most vulnerable.

On the Heinkel, he said: “I opened fire and I knew for every tracer hitting the engine two bullets were hitting — one either side.

“It came down and the refugees cheered me.

“I’d never had that before.”

Of Dunkirk, he recalled: “It was chaos. There were ships everywhere, all sunk.

“But I managed to get two more planes with my Lewis gun.”

The war hero, of Salford, said he also crawled through sewers to take out a German artillery unit.

“My tracers were landing on them.”

More than 338,000 troops were rescued at Dunkirk, a turning point in the war. 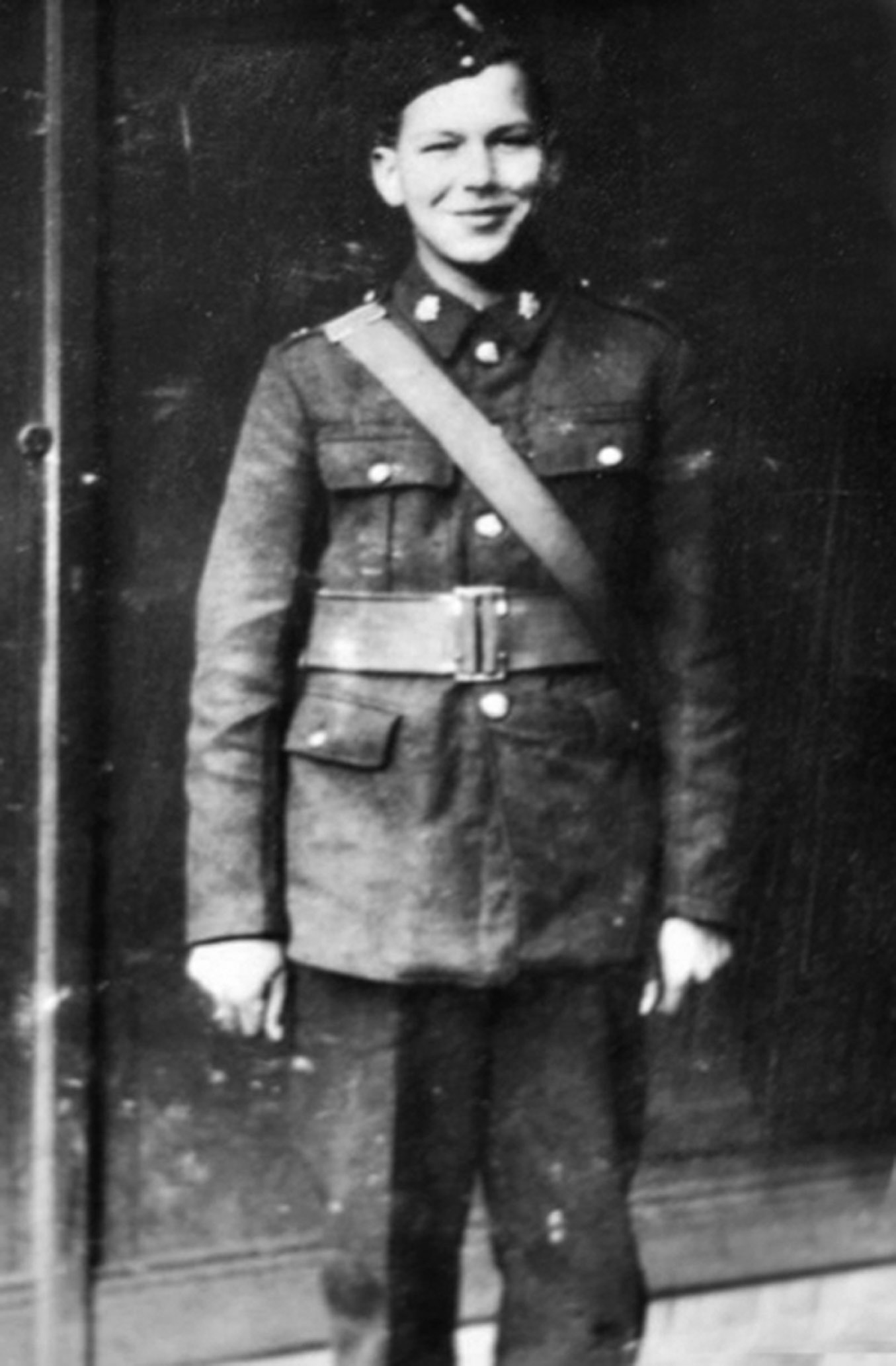 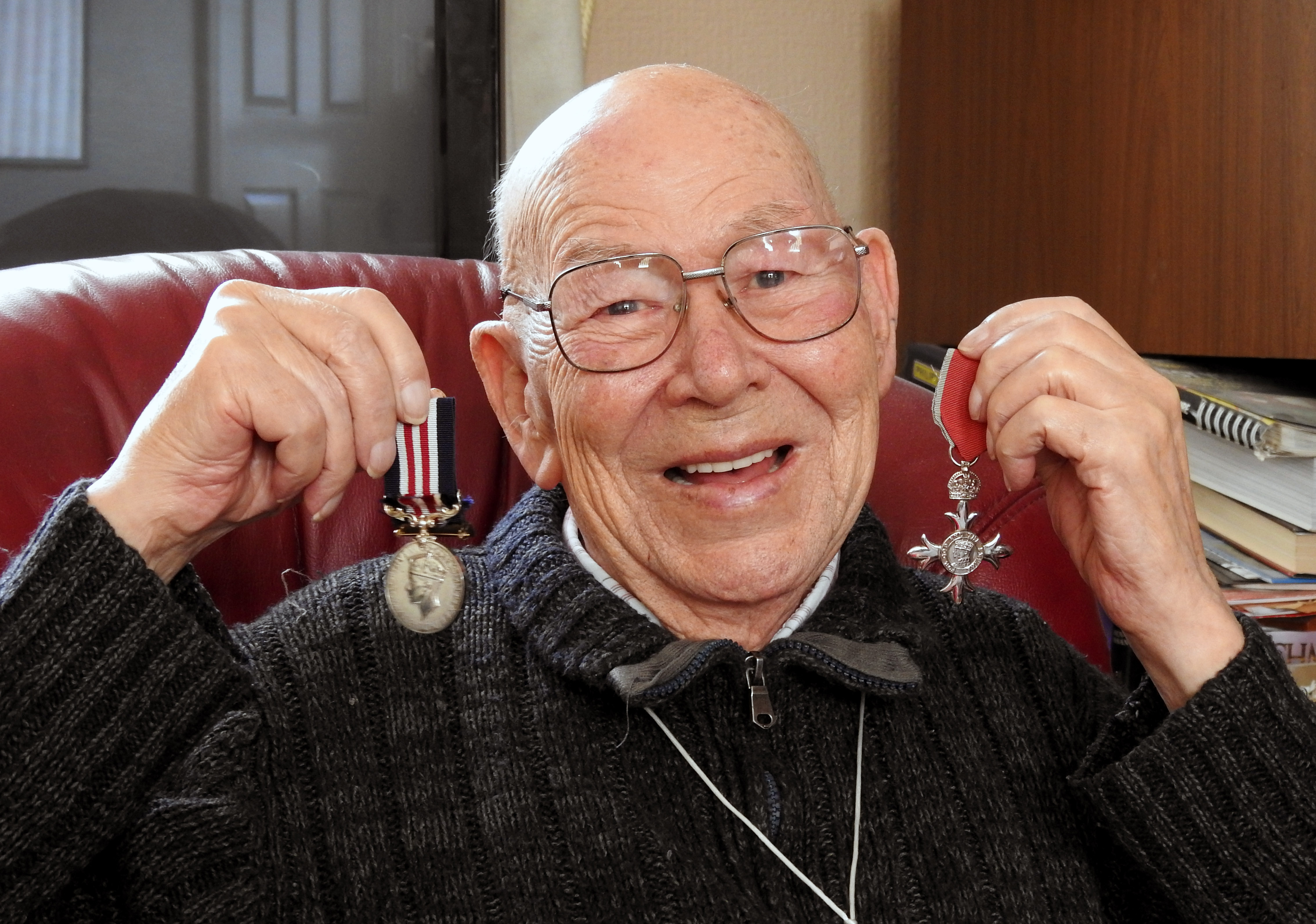 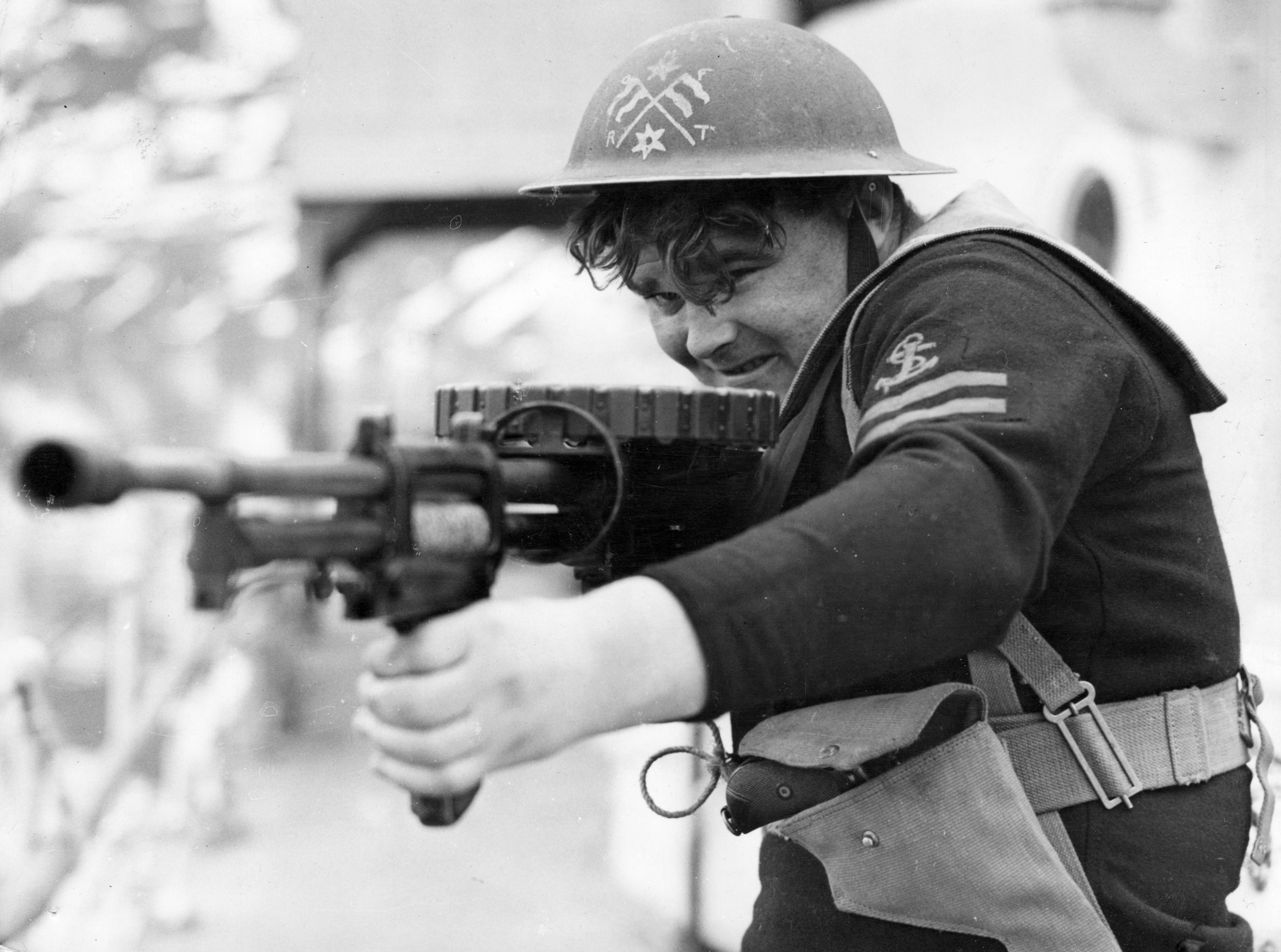 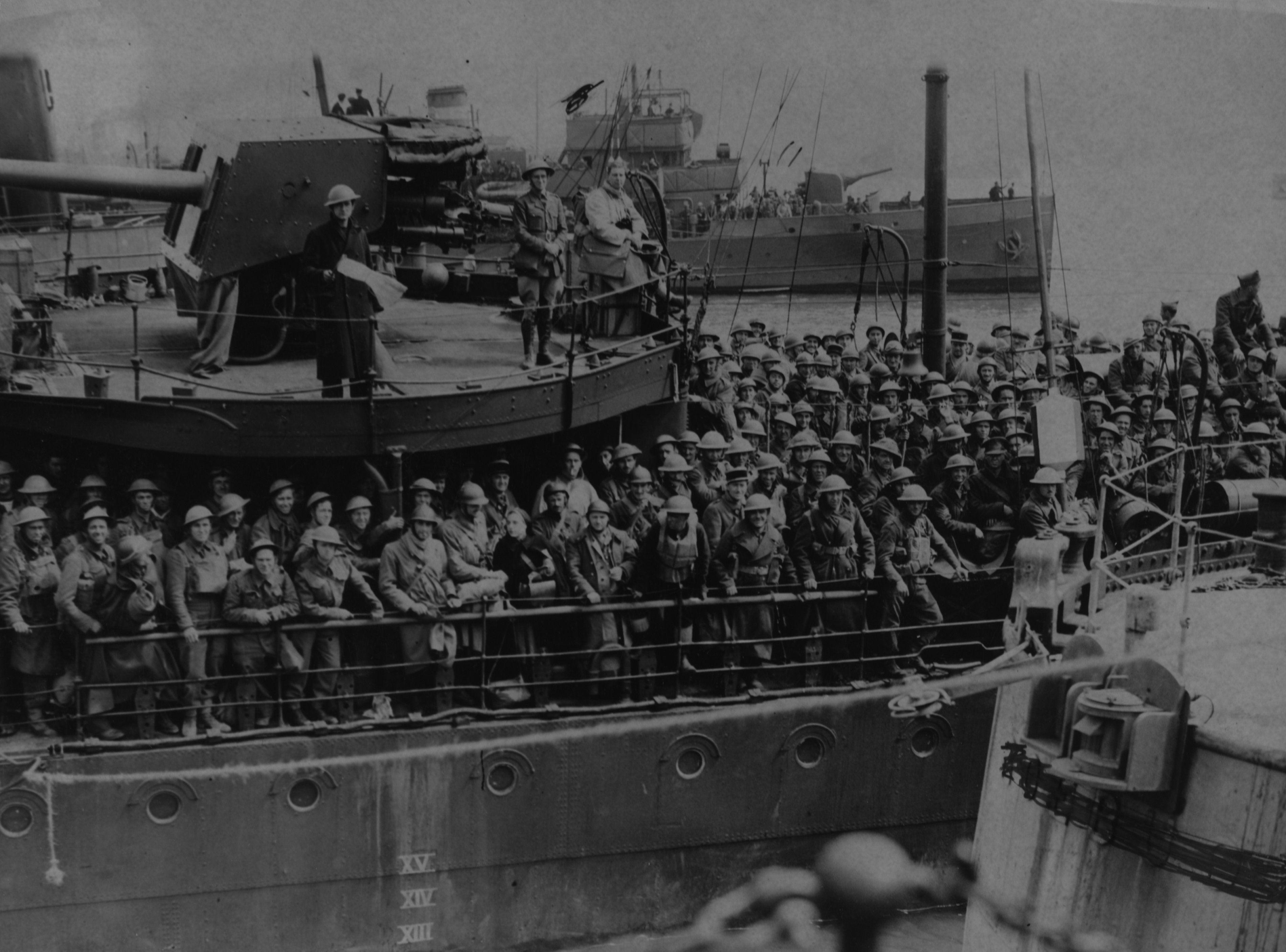 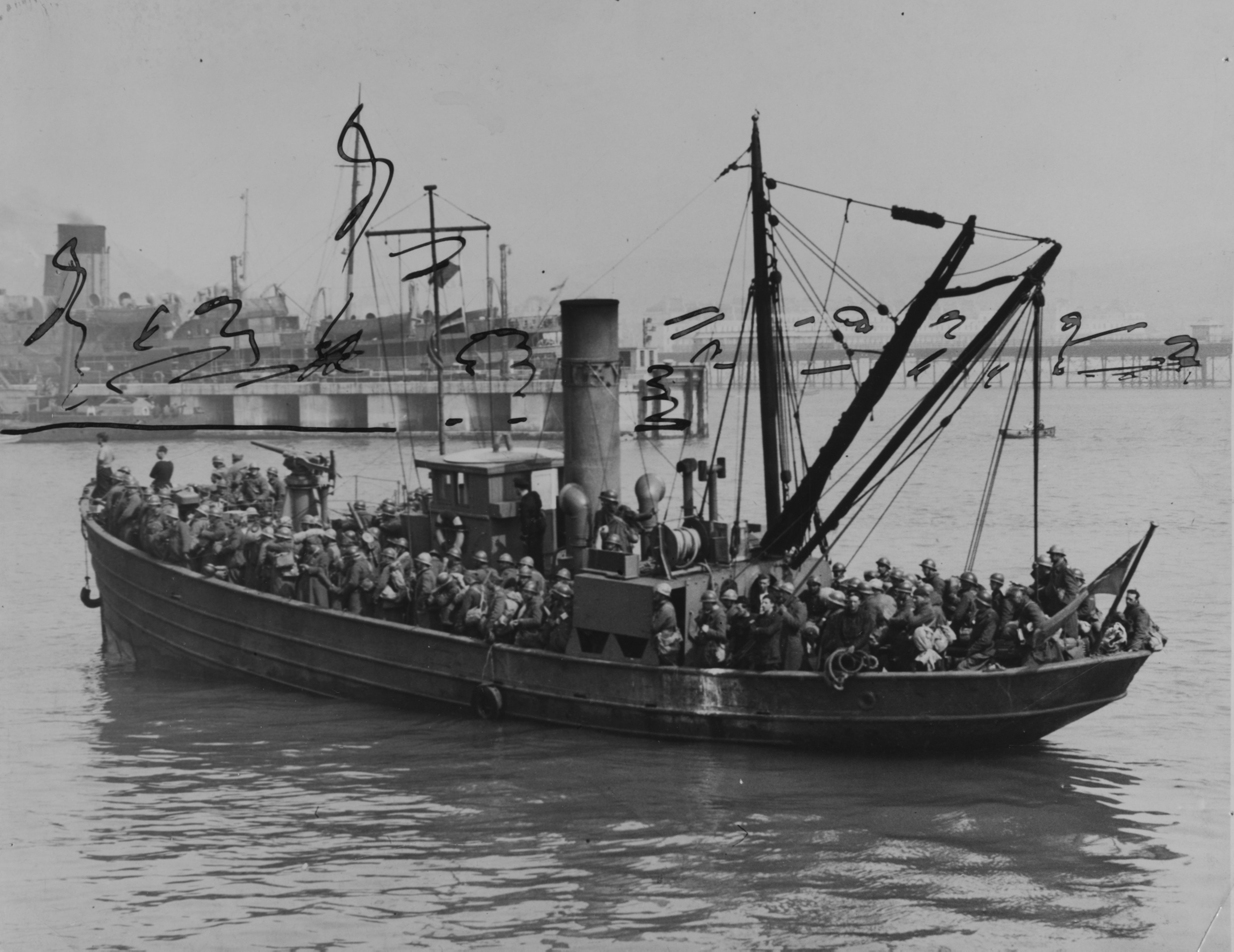