SCHOOLS in England must use “year bubbles” to get every child back learning this September – and will send the whole bubble home if ONE person is ill.

They have been urged to separate entire year groups with staggered start and finish times to keep them apart during breaks and lunch. 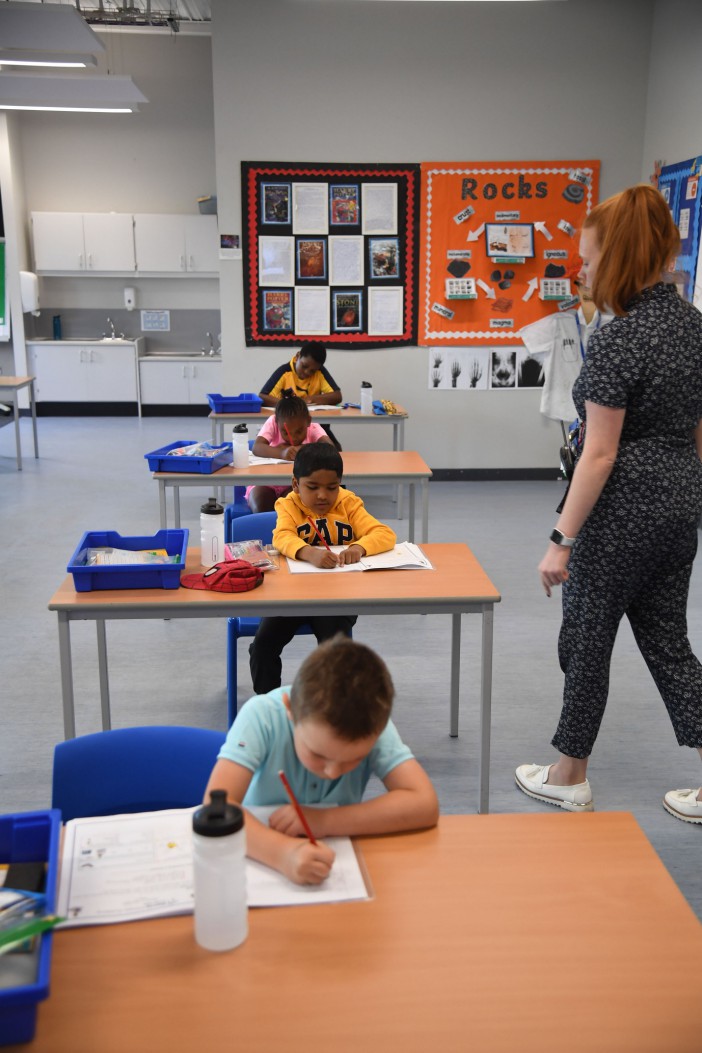 The move will see bigger schools enact bubbles of 30, with entire classes kept together to keep them safe.

Secondary school pupils could be isolated in their year groups – limiting their interactions with students of different ages.

All children in a year group 'bubble' could then be sent home to self-isolate for two weeks if just ONE child tests positive for coronavirus.

If two kids fall sick in the same week, the entire school could be forced to close.

Despite the new measures, the Government has told schools to focus on core subjects, with a full curriculum possibly not back til 2022.

The Education Secretary Gavin Williamson will discuss the new guidance in a speech later today.

At the moment parents are not being fined if they don't send their kids in during the pandemic.

Only kids in reception, year one and year six have been allowed to return to the classrooms since the coronavirus outbreak, but other years can come back if there's space.

Secondary schools in England have also been allowed to reopen for some students from Years 10, 11 and 12 since June 15.

The Government had to abandon plans to get every primary school child back in for a month before the summer. 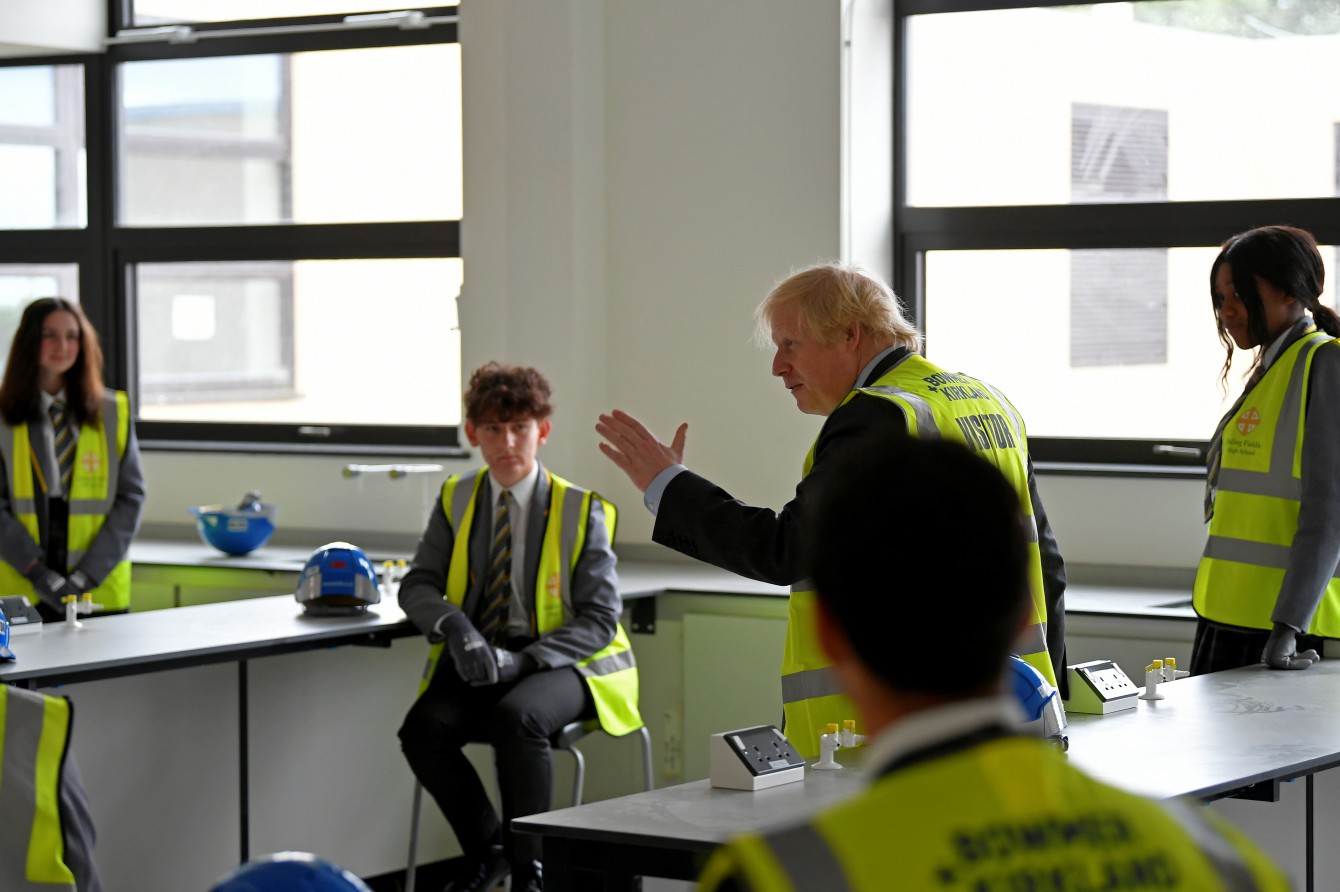 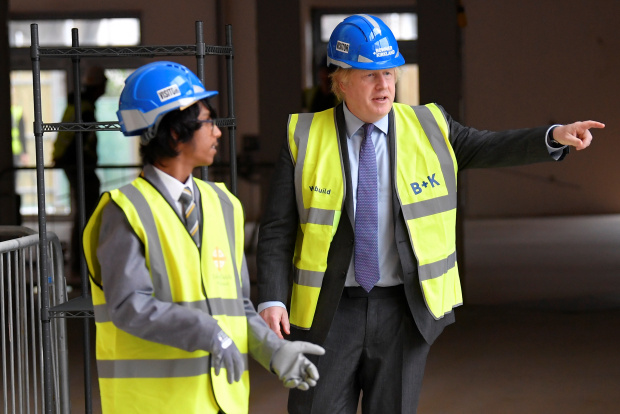 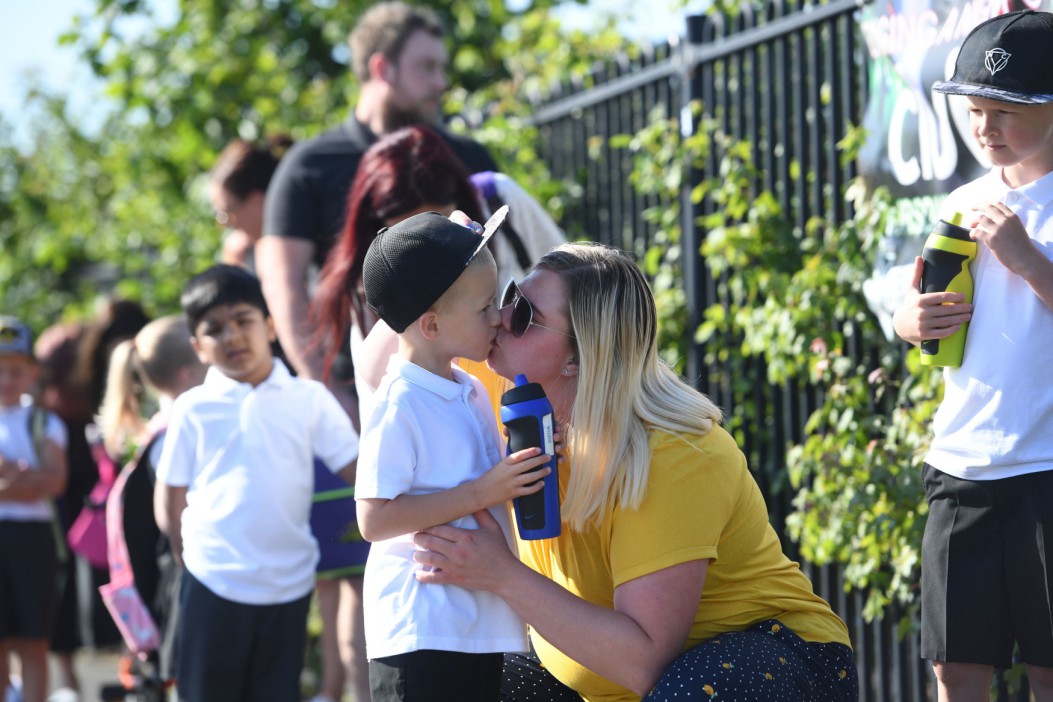 Earlier this week the Prime Minister revealed his “ deep frustration” at some schools failing to reopen.

Appearing on Times Radio, he said: “Everyone needs to understand that schools are safe. If they can go back they should go back.

“It would be very helpful if our friends in the teachers union delivered that message, and some councils.

“Everybody must go back in September.”

The PM earlier claimed parents would be forced to send their kids back to school in September.

Boris said school closures during the coronavirus pandemic were a "massive problem".

Mr Johnson said it would be "the law" for kids to be in class by September.

The latest Government figures show that around a third (34 per cent) of all Year 6 children attended school on June 18, up from 26 per cent on June 11.

He also said teaching unions – who don't want schools reopened yet due to safety fears – should "take their responsibilities seriously".

Geoff Barton, general secretary of the Association of School and College Leaders, said a return to schools in the autumn has to be done in a way that does not spark a new wave of coronavirus infections.

He said: "That is what the Government guidance is aimed at achieving.

"The processes involved are logistically problematic, so this is going to be the art of the possible, rather than an ideal solution.

"We are urging the Government to have a plan B in place in the event that we arrive at September and the situation with coronavirus is too precarious to allow a full reopening.

"Frankly, it seems to be on a knife-edge at the moment." 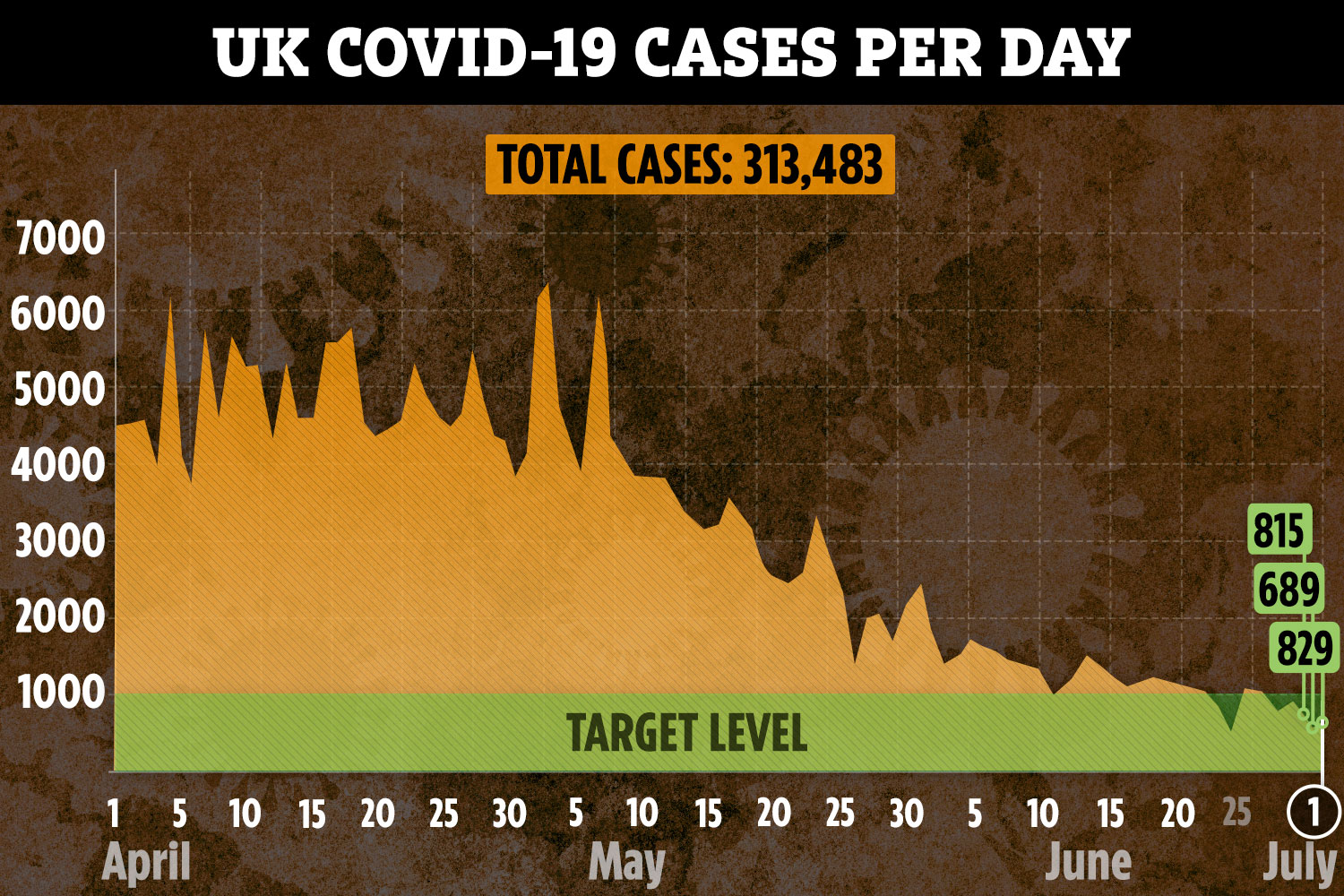 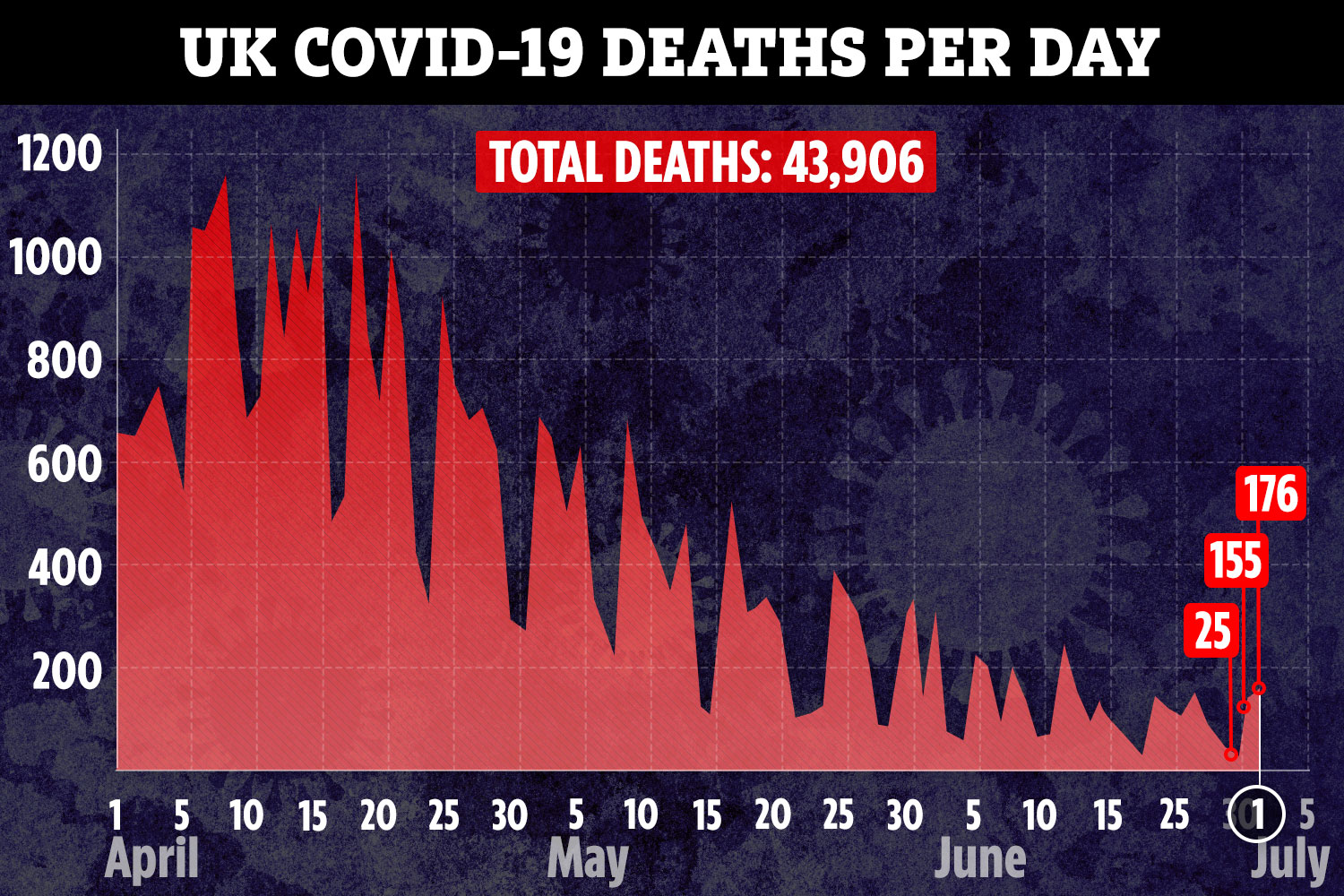