LONDON (Reuters) – Britain is threatening to deport European Union citizens if they fail to apply on time for a new immigration status after Brexit and will only grant leniency in exceptional circumstances, according to people briefed on the plans. 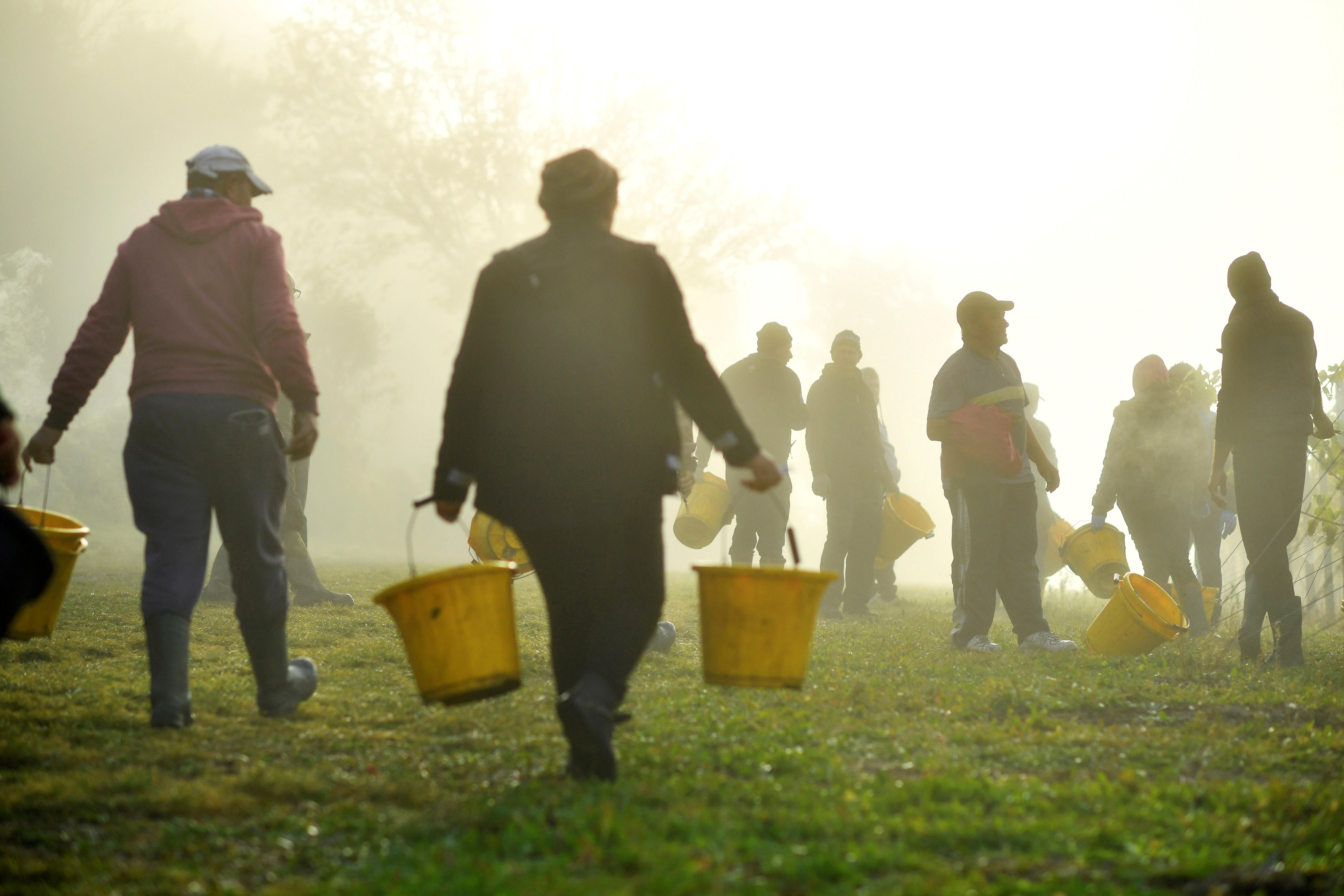 In previously unreported guidelines, the government has drafted a narrow list of exemptions, such as those with a physical or mental incapacity, or children whose parents fail to apply on their behalf, the people said.

The government is introducing the biggest shake-up of Britain’s border controls in decades, ending the priority given to EU migrants over those from other countries. Most EU citizens will need some form of prior permission from the government to remain in Britain.

The government has often been accused of failing to establish who is living in Britain legally or illegally. In what became known last year as the Windrush scandal, thousands of Caribbean migrants were wrongly denied basic rights. Some lost jobs, others were wrongly deported.

Government figures show just over half of the estimated 3.5 million European Union citizens living in Britain have received the new legal status ahead of the Dec. 31, 2020 deadline.

Immigration lawyers say they were invited to the Home Office a few months ago to read the government’s draft immigration guidelines, which had a section on what will happen to EU nationals who fail to apply on time. The government has not said when it will publish the information.

A general election is being held on Dec. 12 and if the Conservative government loses, the proposals could be changed.

“We are looking at a fairly high threshold, saying ‘I forgot’ won’t be good enough,” one of the lawyers said. “If someone fails to apply before the deadline they will have no lawful residence. Then the process to deport them will kick in.”

The Home Office said in a statement individuals who miss the deadline through no fault of their own will still be able to apply for lawful status.

Until now the government has said officials will do everything they can to grant EU nationals the right to remain, and steered away from focusing on what would happen to those who fail to apply on time.

Campaign groups fear that many EU citizens lawfully in the country could fall through the net and plans to have all EU nationals registered by the end of December next year are too ambitious.

A study in March said that most historic take-up rates for large-population registrations ran from less than 20% in the UK to 43% in the United States and 77% in Spain. The only scheme that came near to a 100% take-up was an ID card system in India.

Maike Bohn, who works for the 3million group, which supports the rights of EU citizens, says the most vulnerable in society such as the elderly, those not in regular employment and victims of domestic violence may fail to apply.

“We are massively concerned about this. It’s our biggest worry,” she said. “I meet people on almost daily basis who are aware of the scheme, but think they don’t need to apply.”

The application process in Britain has come under fire, with people who have lived in the country for decades saying they face an inflexible bureaucratic system.

Even if the application scheme in Britain achieved 95% success, about 175,000 people would be left out.

After the deadline, EU nationals who have failed to apply face being gradually transformed from legal residents into undocumented migrants, and the government has been explicit about the threat of deportation.

The Home Office has said EU nationals who fail to apply on time “will be liable to enforcement action, detention and removal as an immigration offender”.

Other migrants say their difficulties with the British immigration system are a warning to EU nationals.

Hari Babu, an Indian migrant, said he faces deportation because his accountant made a mistake on a tax return and he is being punished under a law designed, in part, to deal with people who are a threat to national security.

For the past three and a half years, the government has held Babu’s passport, preventing him from working or visiting his grandmother in India.

The Home Office said applications were considered on their merits and indefinite leave to remain would be refused if false representations were made or false documents or information submitted.

Babu moved to Britain in 2007 to study for a masters degree and then had a variety of jobs, including as a recruitment manager at the upmarket clothing company Thomas Pink.

But when he applied for permanent residency the government said he had underpaid about 1,000 pounds in tax. Babu said it was an error by his accountant and when rectified there was no additional tax to pay.

“I have been depressed and barely slept for last three years,” he said. “I have no doubt people from the EU will face similar problems.”