BRUSSELS has been told it has three days to save a post-Brexit agreement.

Insiders say the EU is not facing up to the UK’s willingness to walk away with an Australia-style trade deal, which is effectively No Deal. 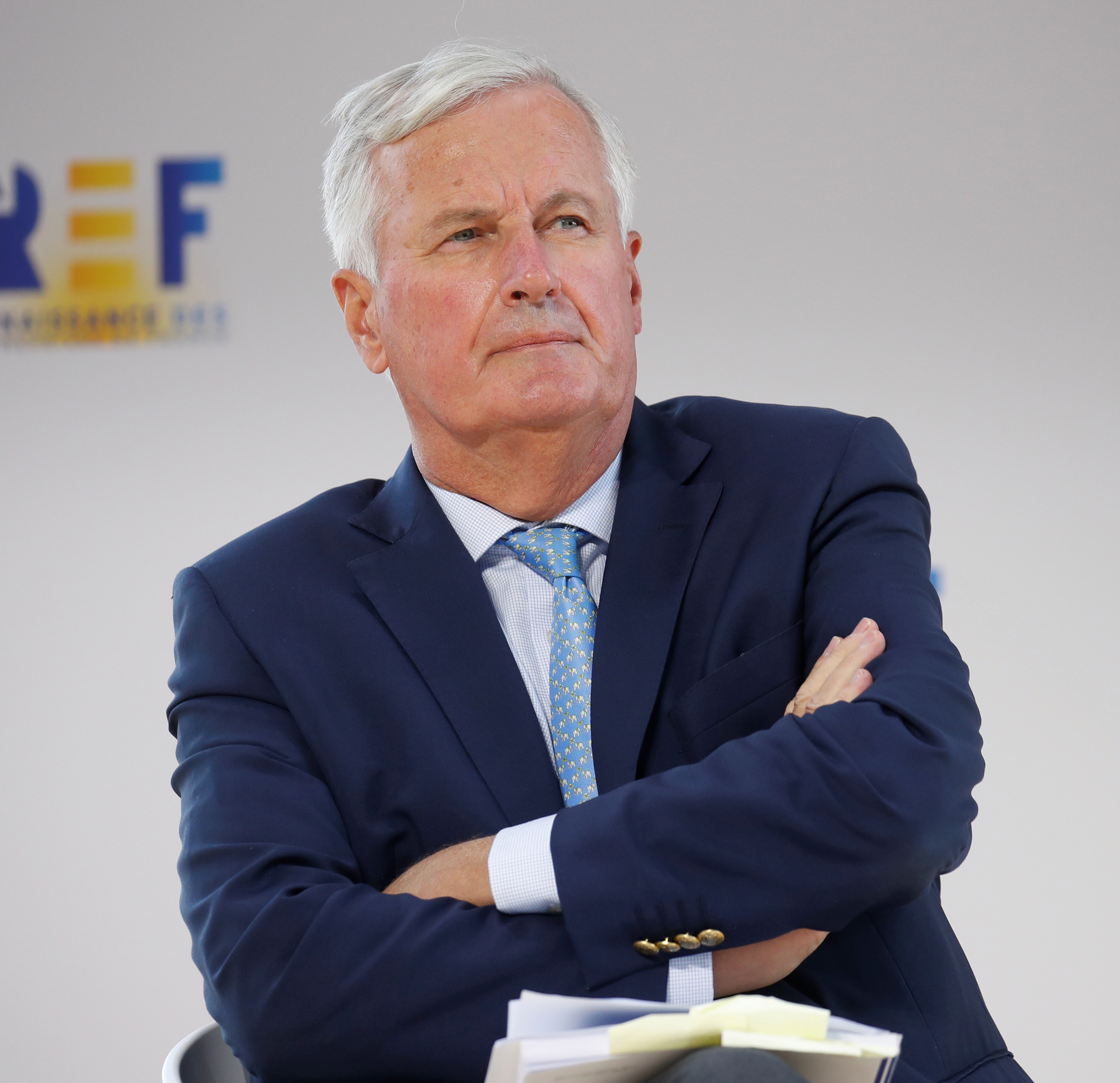 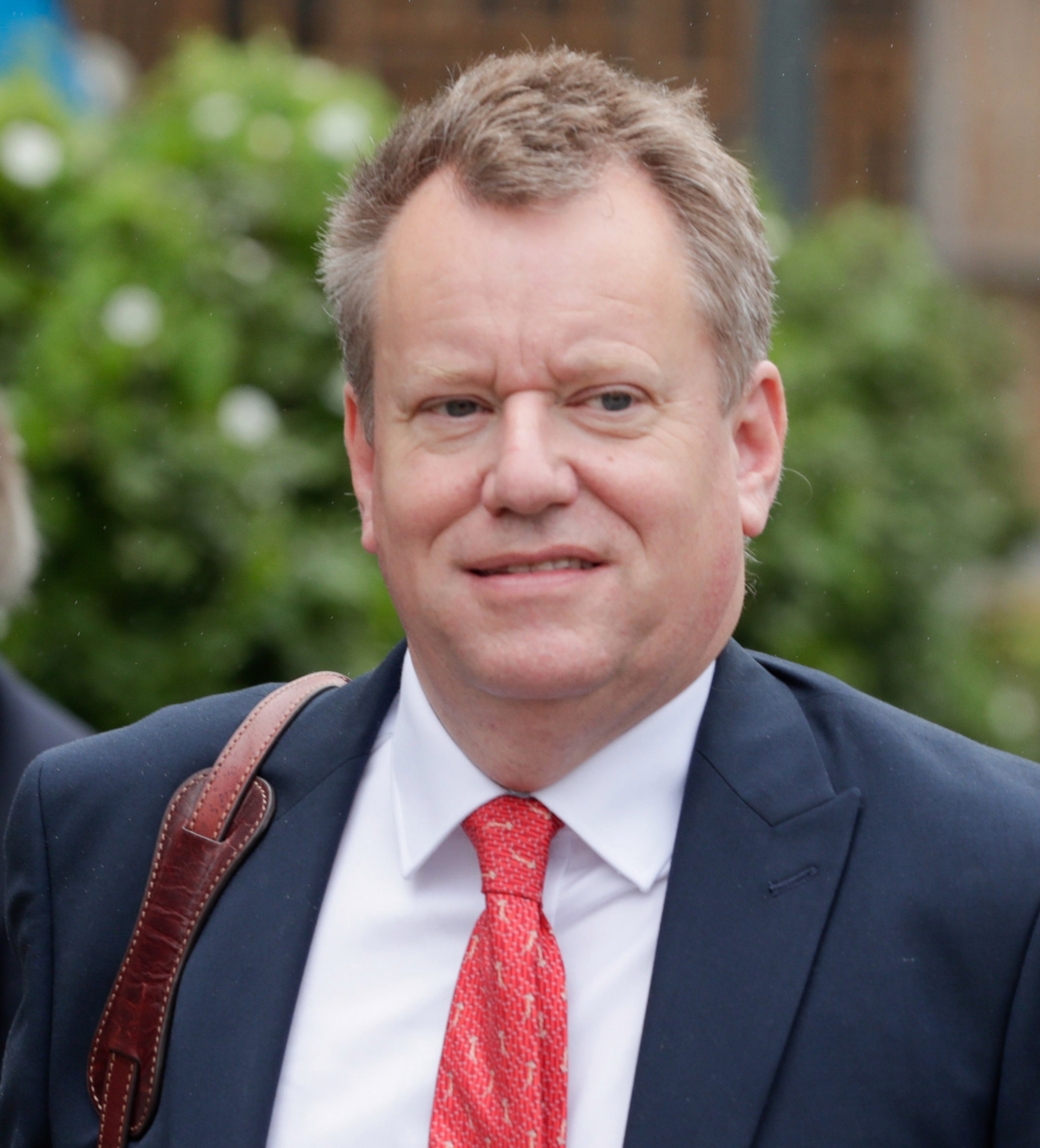 The eighth round of talks starts in London on Tuesday and UK negotiators insist progress by Thursday is “crucial”.

Britain is growing frustrated at a failure to settle demands on state-aid subsidies and fisheries.

It has also been claimed that the European Commission has not shared “consolidated” texts with member states that would give the talks impetus.

Barnier yet to accept UK is serious about walking away

Sources say the Government feels the EU’s top negotiator Michel Barnier is yet to accept the UK is serious about leaving with an Australia deal — which follows default World Trade Organisation rules.

A Whitehall source said: “We intensified talks in July to reach a broad outline of an agreement this summer. Those discussions are ongoing due to the EU’s repeated refusal to accept that in key areas we need to do things our own way. It’s time the EU accepts that so we can move on.”

Britain’s chief negotiator Lord Frost has said the outcome must be “fundamental to our status as an independent country”.

A separate source said: “For four years we have been clear our sovereignty is non-negotiable.

“This is what the public voted for and is something we will deliver on January 1, 2021.” 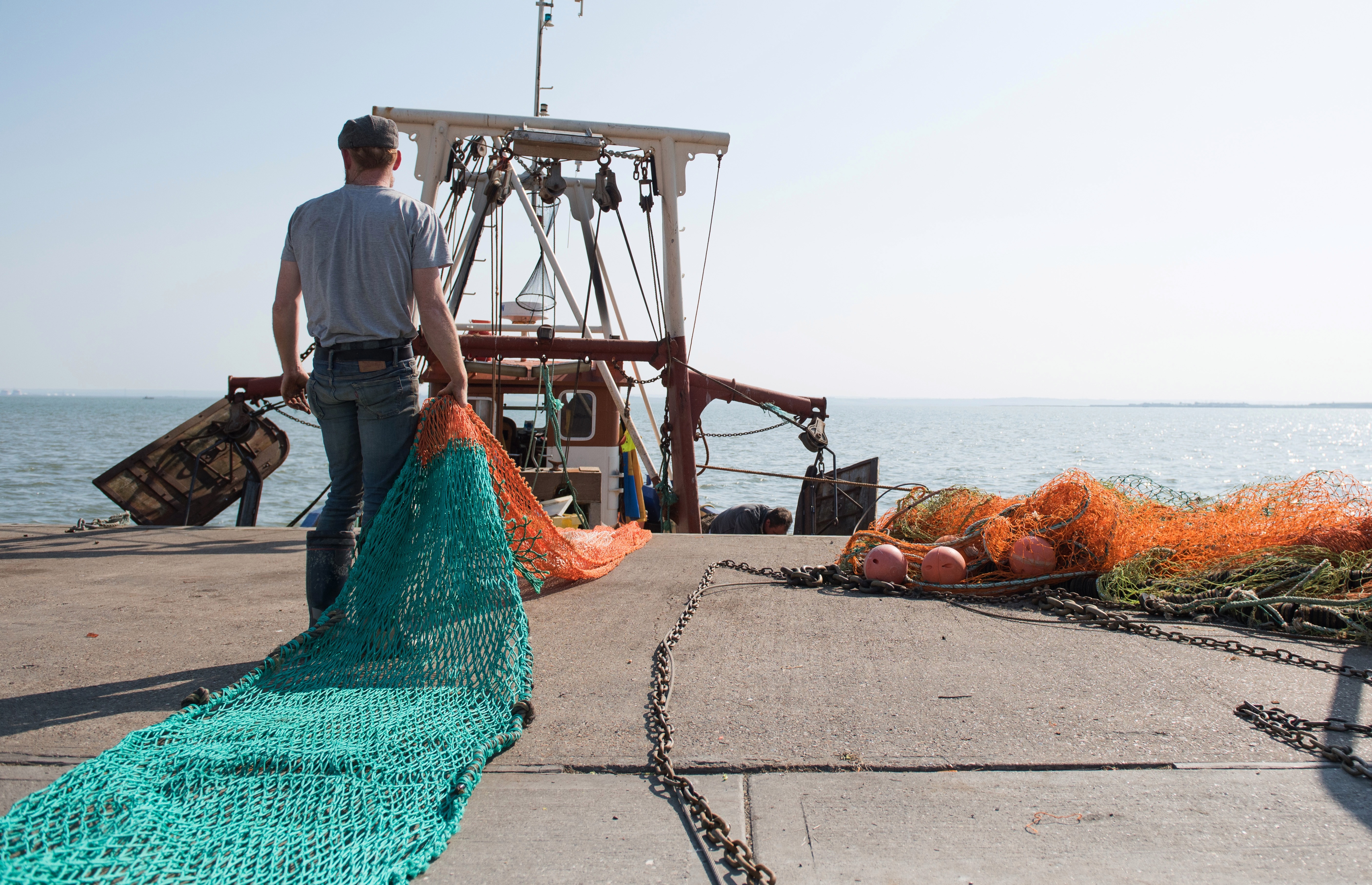