The ex-postie, who banked £148million in Britain’s second biggest ever lotto win in 2012, wants to downsize. 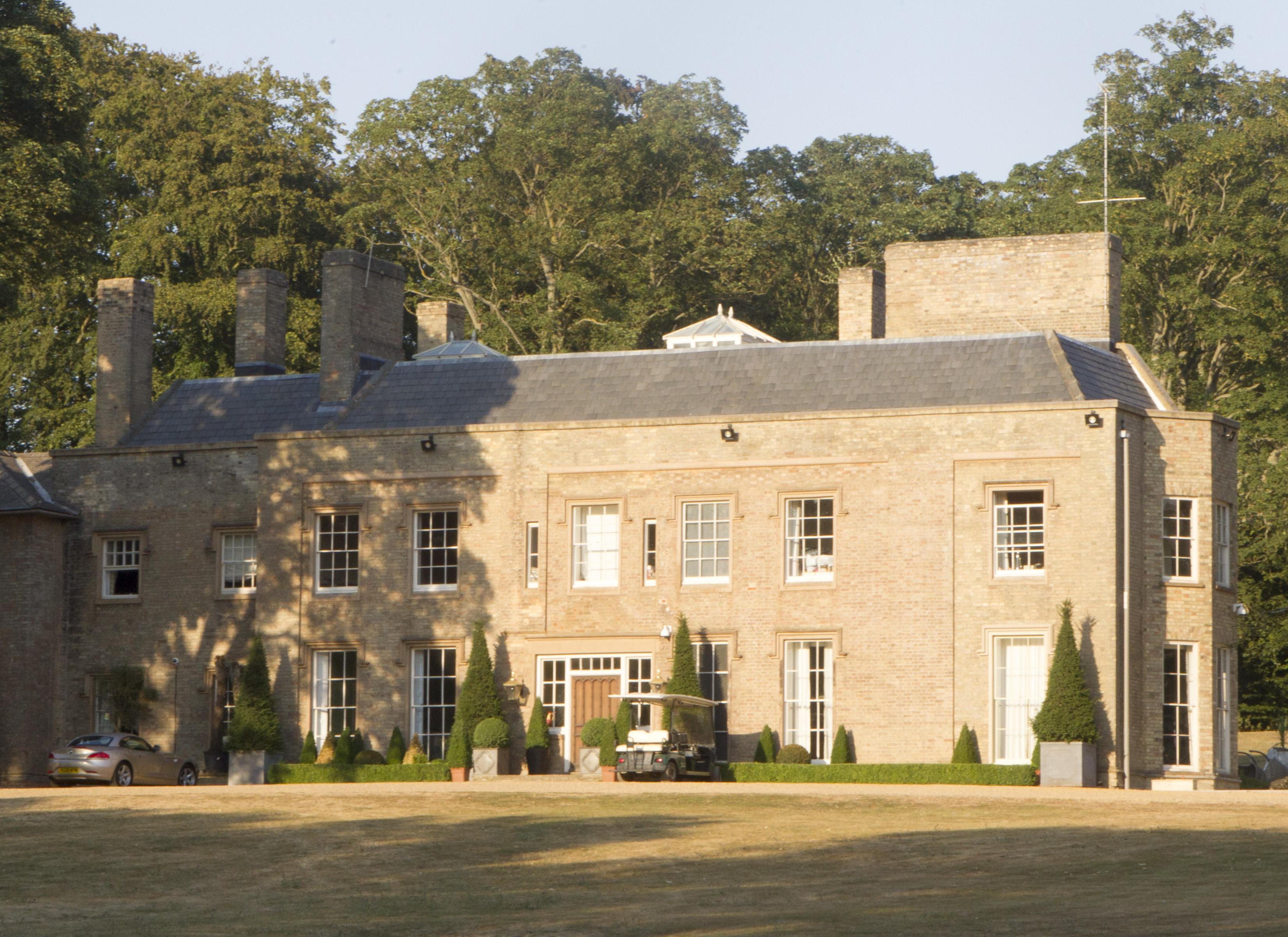 Dad-of-two Adrian, 47, has instructed agents to market the sprawling eight-bedroom Horsehead Lodge which is set in 189 acres of land.

It comes as his ex-wife Gillian put her four-bedroom home overlooking the River Tay on the market for £735,000.

Villagers said Adrian wanted to downsize and had grown tired with the upkeep of the property.

The 47-year-old paid around £6.5million for the Georgian mansion and his land shortly after scooping the jackpot.

He was still with Gillian when he moved to the house, just seven miles from their modest three bedroom home in a cul-de-sac in Haverhill. 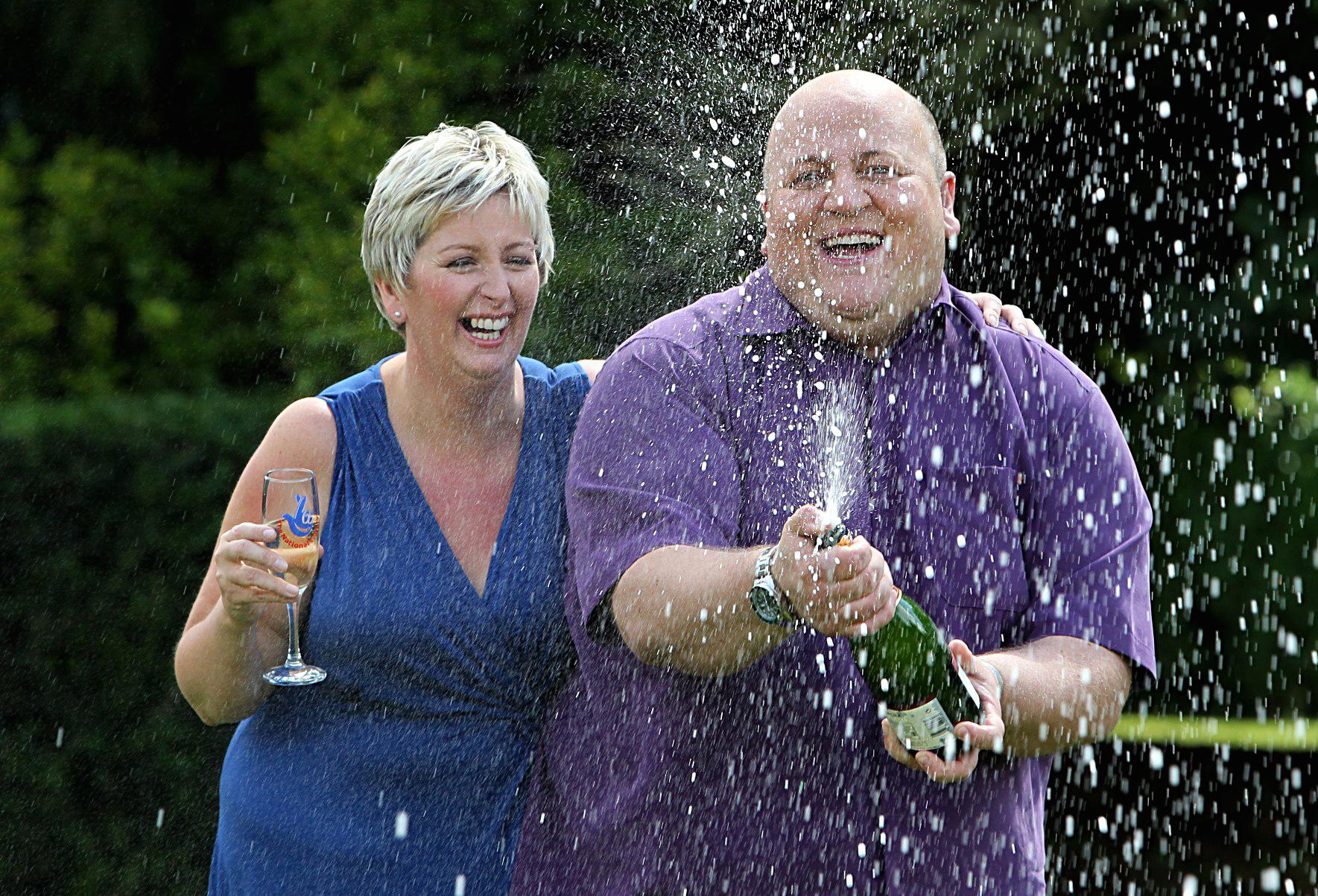 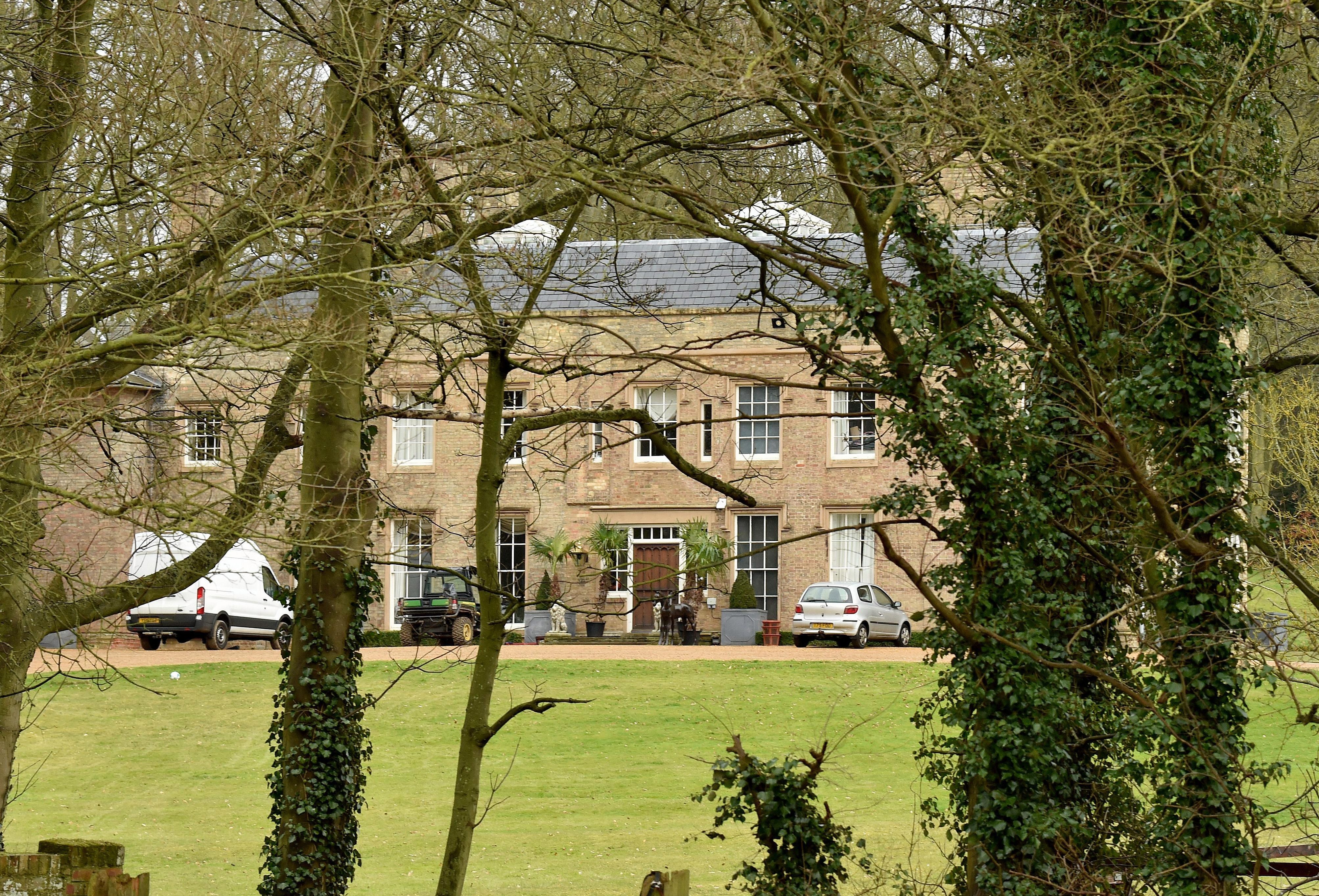 After announcing their break-up, citing the stress of coping with their life-changing lotto win, she moved to a new £750,000 house in an exclusive estate on the outskirts of Dundee.

Burly Adrian stayed at the estate, which includes a farmhouse, four cottages and a three bedroom staff annexe, as well as stables and paddocks for horses and livestock.

He has kept Highland Cattle on his front lawn and saved a cancelled event by hosting the Cambridge Rock Festival in his mansion’s back garden last year.

He hosted the music festival in his grounds again this summer.

A villager told the MailOnline: “We have been told he simply wants to downsize and lead a slightly simpler life. It seems he wants to make a new start somewhere.

“It’s fair to say the house has mixed memories for him as his personal life has been a bit of a rollercoaster since his win.”

A member of staff at estate agents Strutt & Parker confirmed the house was going to be sold, but said sale details still had to be drawn up. 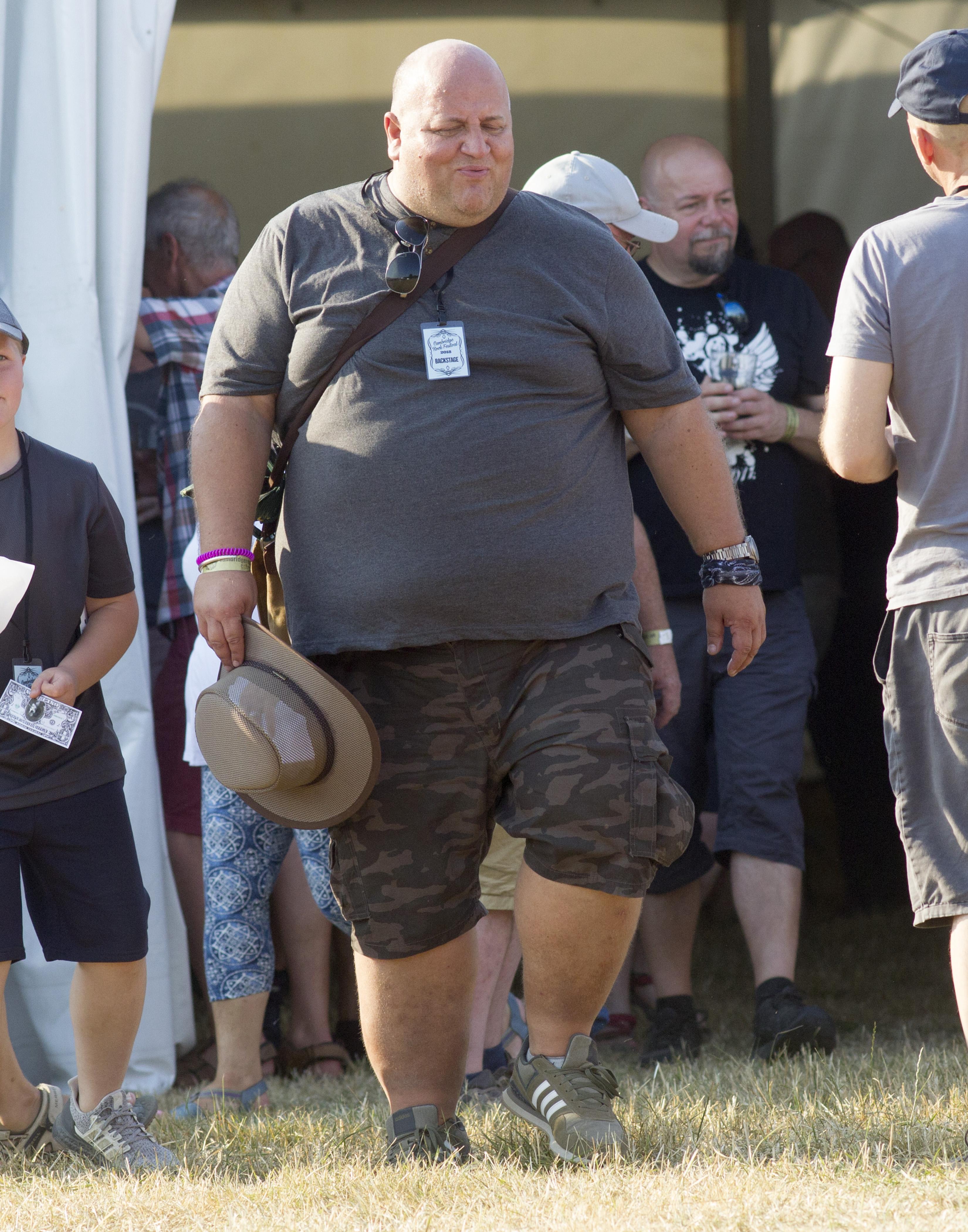 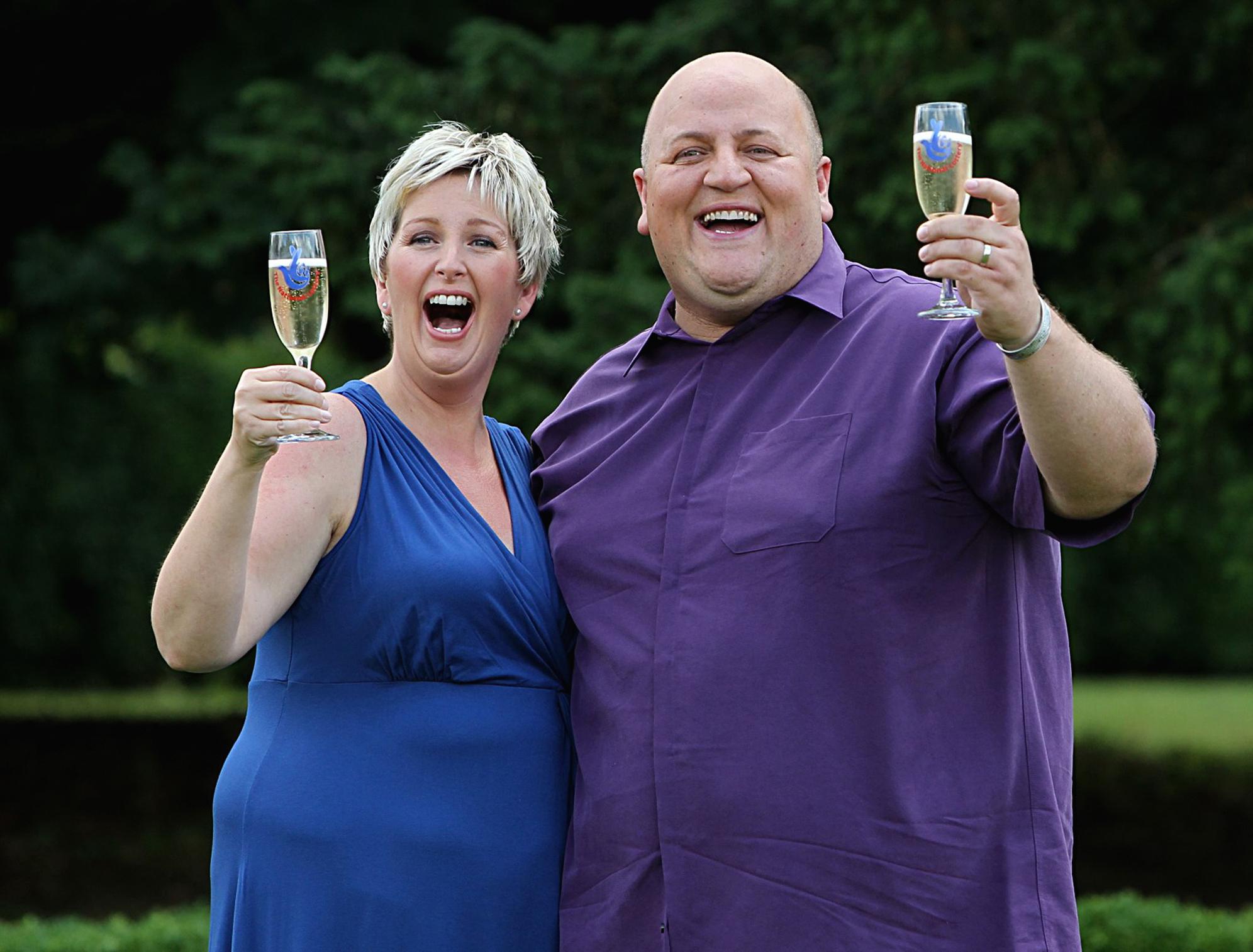 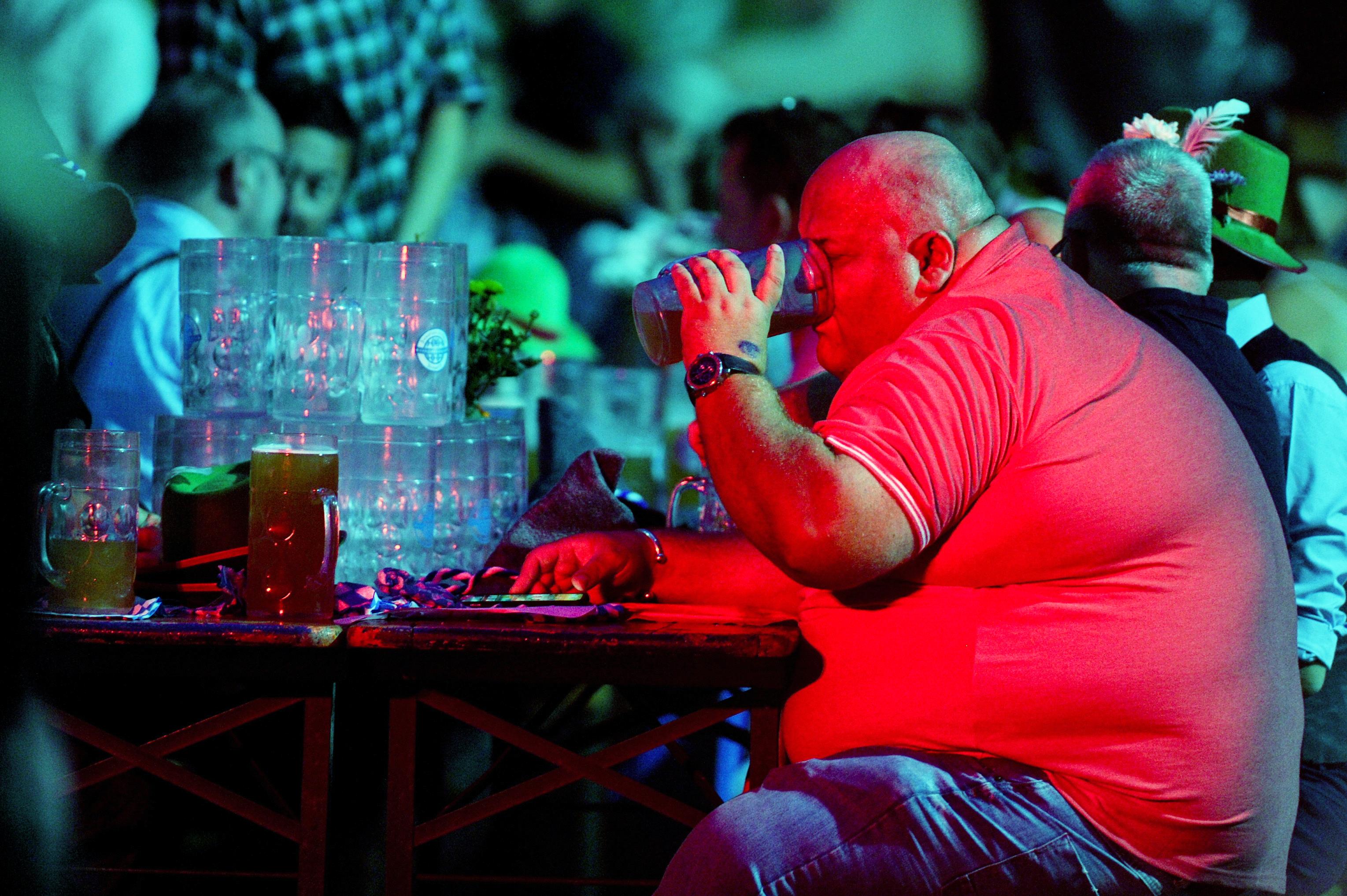 After separating from his wife Gillian, with whom he shared the UK’s second biggest EuroMillions win, he fell for stable girl Sam Burbidge.

He then started dating Frankie and Benny’s waitress Lisa Kemp but she stormed out after he was allegedly caught sending saucy emails to an ex.