LOTTERY fatcat Adrian Bayford was forced to step up security at his empty mansion after squatters started using his gym and swimming pool.

Cheeky intruders sneaked into the country pile Ade, 49, is selling for £6.5million and made themselves at home – including breaking into his personal leisure centre. 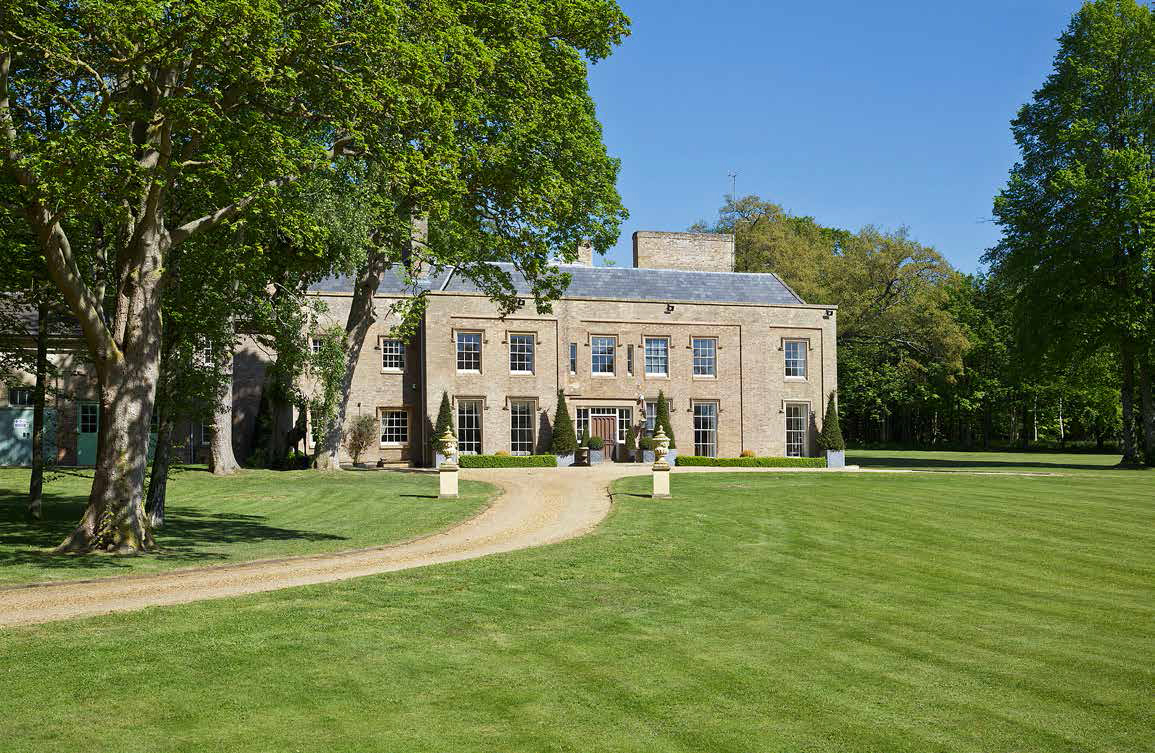 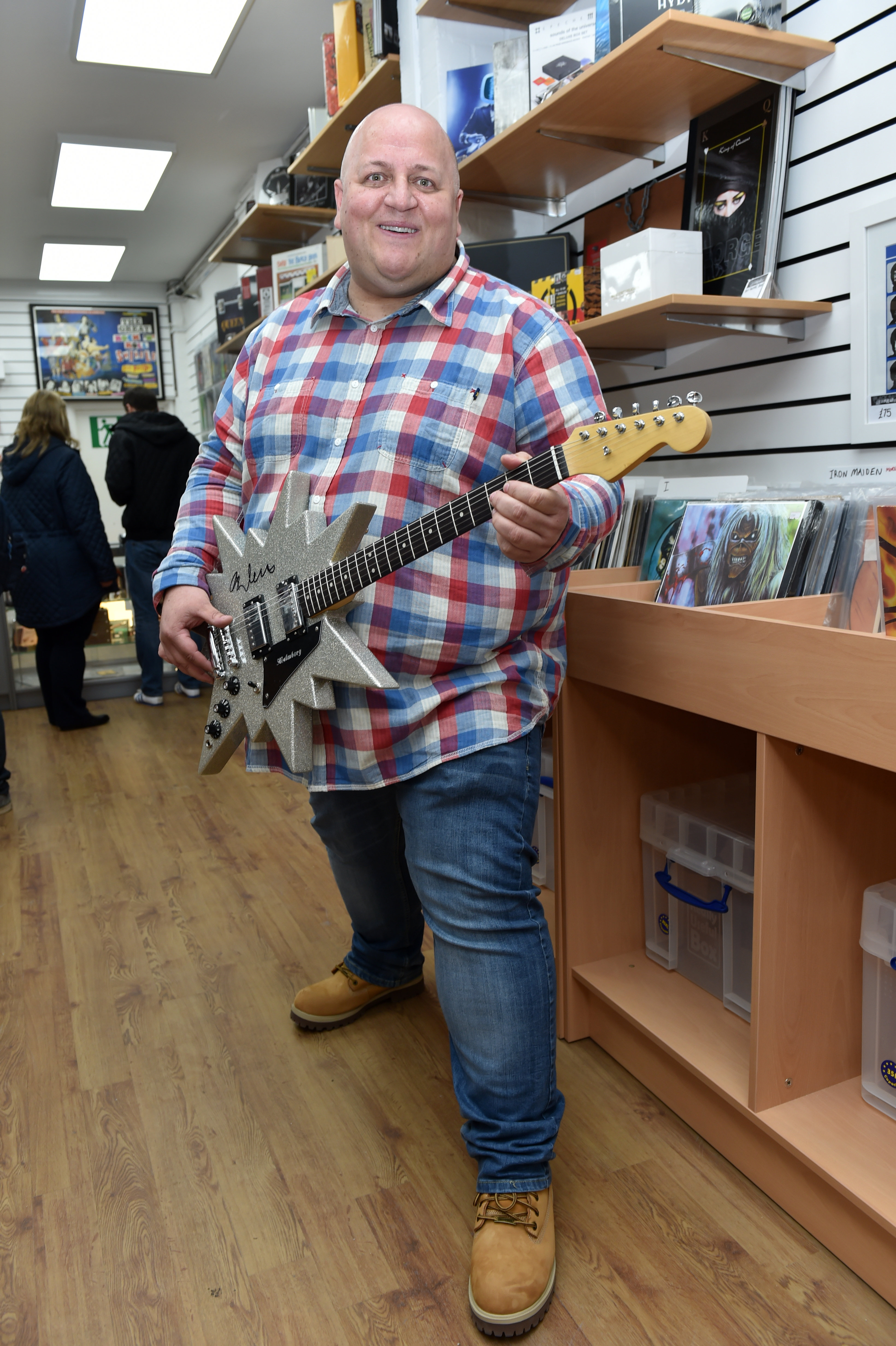 Guards and warning signs have been drafted in to stop the freeloaders playing lord of the manor while the ex-postie tries to sell on the mansion where he was continually dumped.

Security lights are now being left on throughout the day and patrols are taking place in the grounds of the Grade II listed mansion bought by Adrian after he scooped £148million.

A pal said: “These squatters have been in and out of his outdoor pool and having a great time.

“Luckily they’ve not been able to get into the main house as it’s all locked up as you’d expect.

“But Adrian won’t be happy at all to know what’s been happening whilst he’s more than 400 miles away.

“He’ll have to spend even more money keeping an eye on the place now – which is the last thing he wanted.

“He’s thrown so much money at that house, all he wants to do now is sell it and be rid of it as it holds too many sad memories for him.” 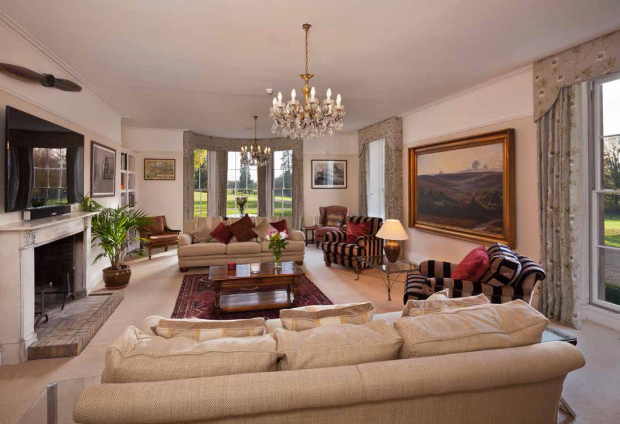 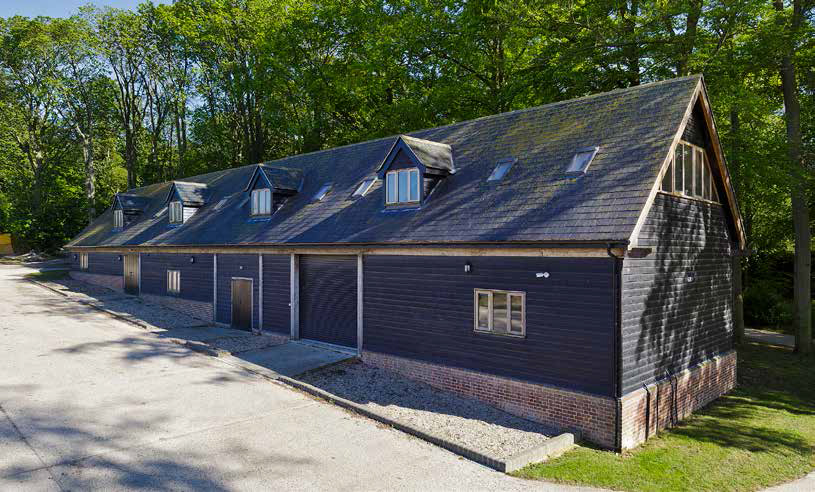 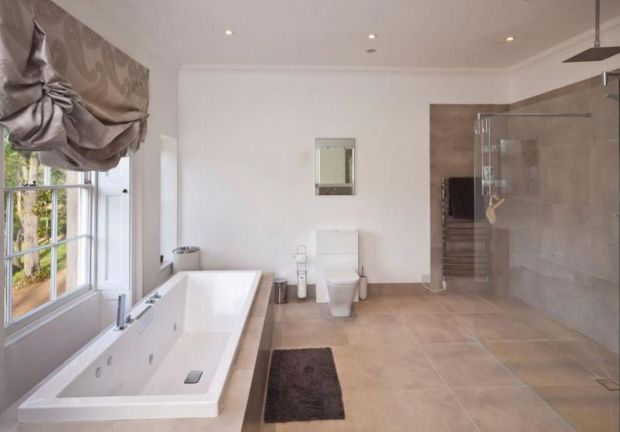 The squatters are the latest in a long line of home headaches for Adrian, who split from wife Gillian just 15 months after their whopping 2012 win.

He recently faced being told to tear down his games building after converting into a snooker room and home cinema.

But local planners confirmed in August the games room can stay so long as the outbuilding is made to look more in keeping with the historic home in Linton, Cambs.

Next stable girl Sam Burbidge, 32, became his fiancee while he lavished her with millions of pounds worth of horses, horse-boxes, cars and jewellery before she dumped him and took the nags.

Most recently Frankie and Benny’s waitress Lisa Kemp, 40, gave the millionaire the boot amid claims he had messaged an ex.

Adrian has bought a £2.5million Scandi-pad near Blairgowrie, Perthshire, to be nearer his children and ex Gillian, who is now married to convicted fraudster Bran Deans. 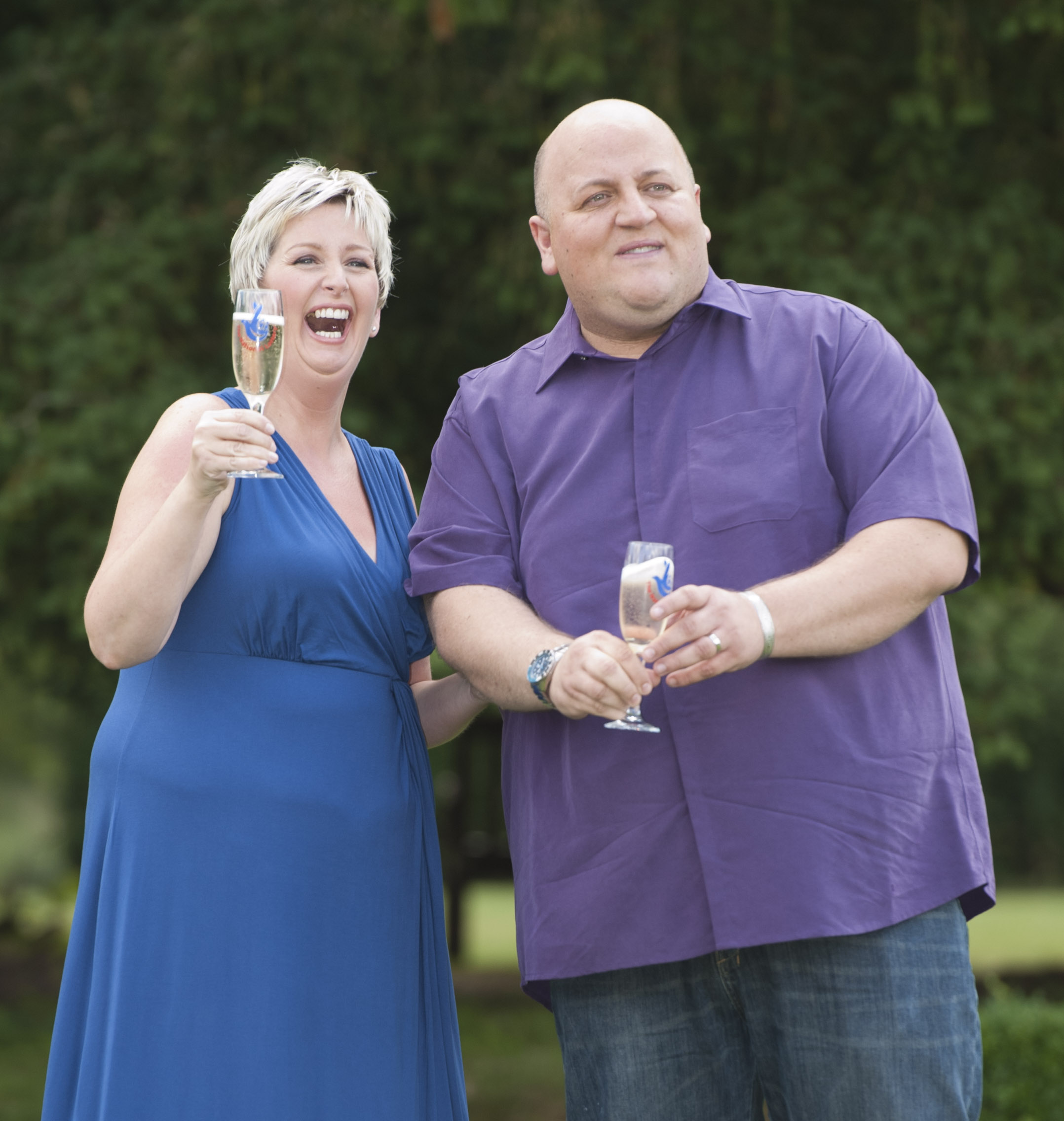