Norwegian mass killer Anders Behring Breivik has lost his legal claim that his near-isolation in prison amounts to inhuman and degrading treatment.

Breivik, who has legally changed his name to Fjotolf Hansen, killed 77 people in a car bombing in central Oslo and shooting spree on Utoeya island in 2011, the worst act of violence in the Nordic country since World War Two.

The European Court of Human Rights said it ‘rejected the application as inadmissible for being manifestly ill-founded’ adding that: ‘The decision is final.’

Scroll down for video: 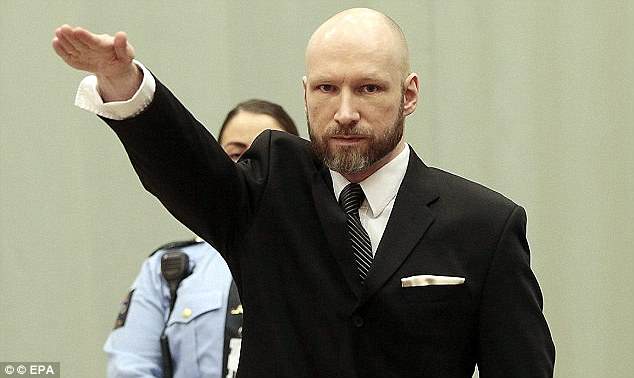 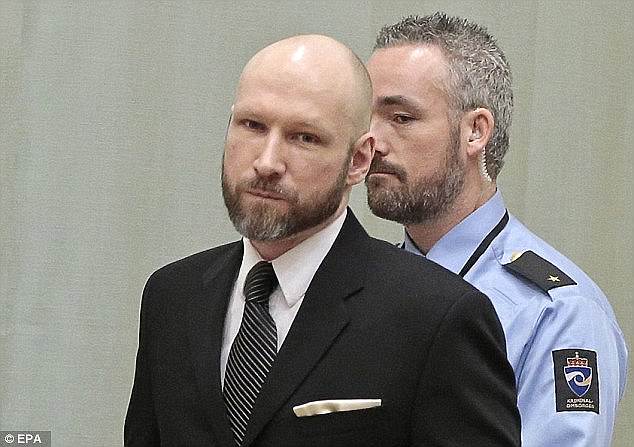 The 39-year-old is serving at least 21 years in prison, the longest sentence handed down by a Norwegian court

Breivik, an anti-Muslim right-wing fanatic, says his near-isolation in a three-room cell violates a ban on inhuman or degrading treatment and runs contrary to a right to privacy and family life under the European Convention on Human Rights.

Oslo district court agreed with him in a 2016 ruling, but it was overturned by an appeals court in March 2017. Norway’s Supreme Court declined to hear his appeal in the case.

Norway says that draconian measures, including hundreds of strip searches and no contact with other inmates, are justified for an unrepentant 39-year-old far-right extremist who could be attacked by other prisoners.

Breivik is serving Norway´s longest sentence – 21 years with the possibility of an extension. His only contacts are lawyers and professionals such as guards and health workers. 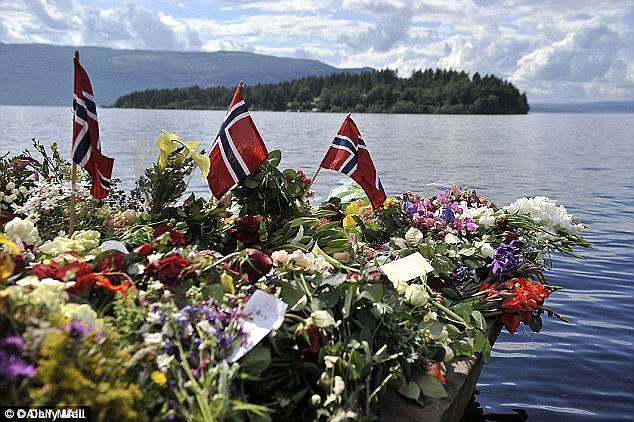 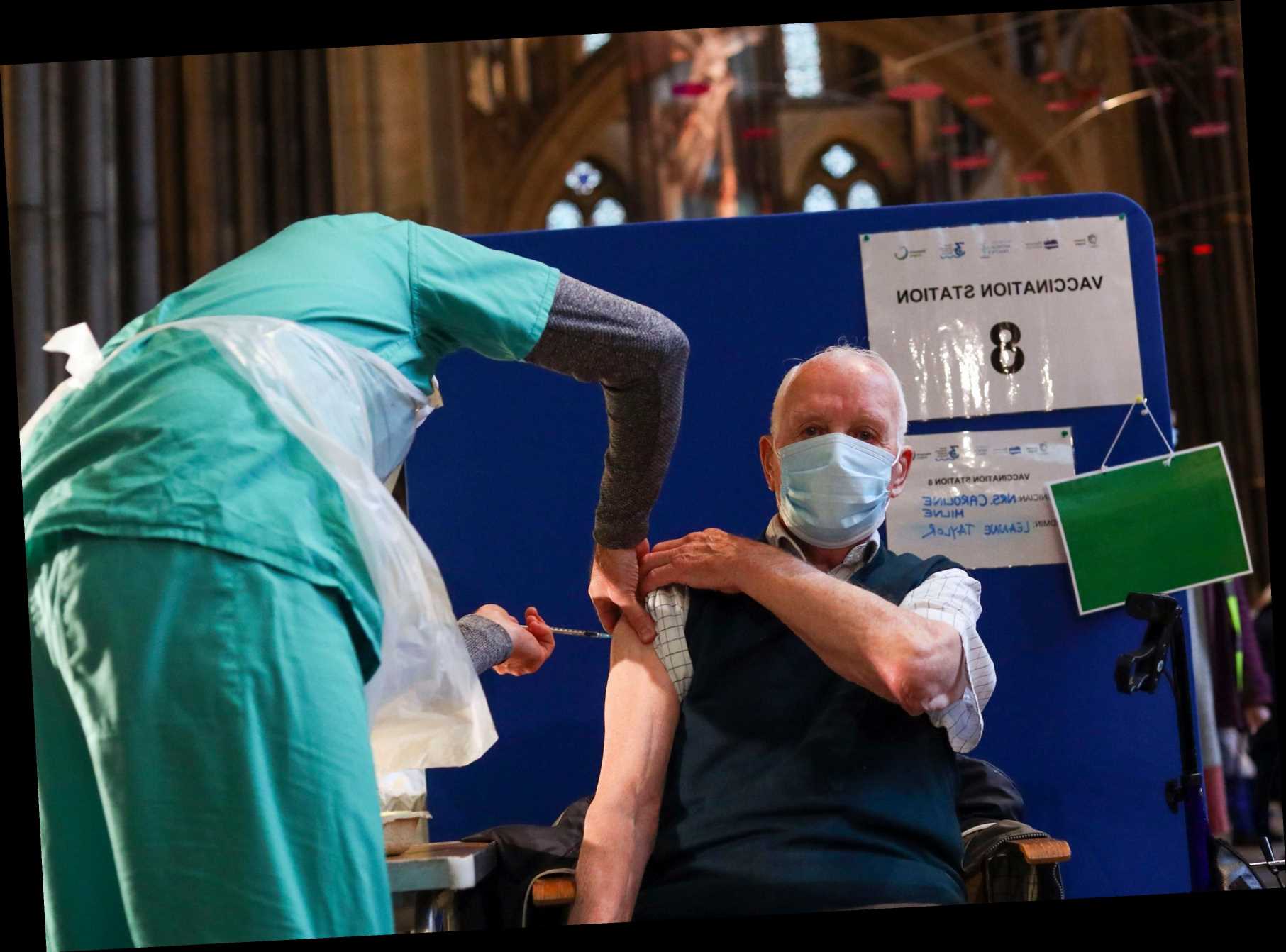 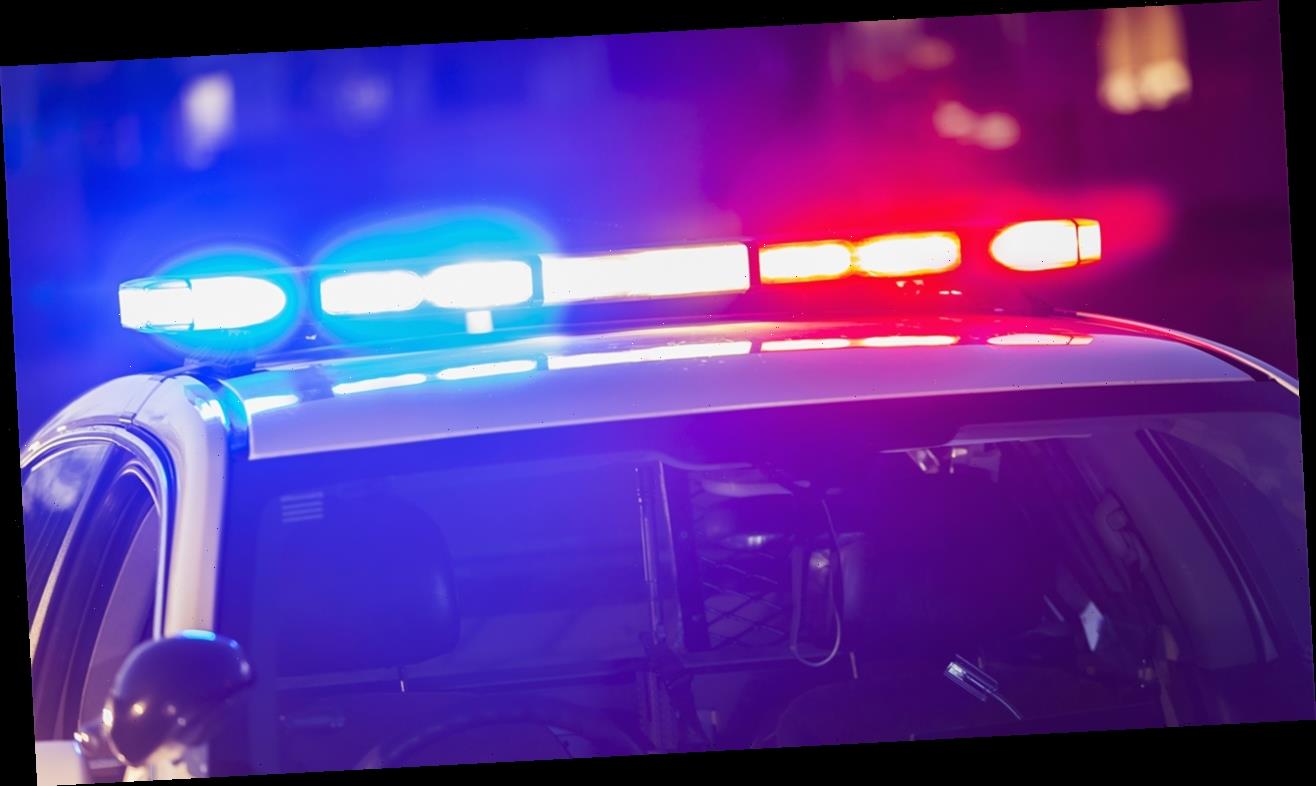 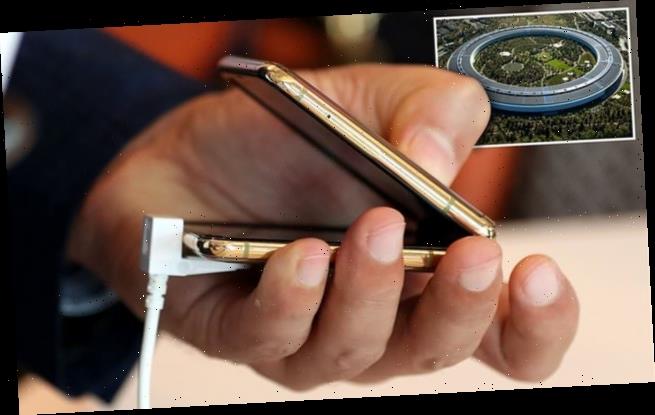