Eurovision winner Sandie Shaw, 73, forgives her fashion designer ex-husband Jeff Banks 50 years after he lost her fortune and left her living in a caravan with their child

Eurovision Song Contest winner Sandie Shaw has revealed she is on speaking terms with her former husband – 50 years after he lost her fortune.

Shaw, 73, won the song contest in 1967 with Puppet on a String and went on to earn thousands from her music. She lost it all after her second marriage, in 1968, to fashion designer Jeff Banks, now 77.

He left her living in a caravan with their daughter Gracie when they divorced in 1978 after spending her money on a failing career as a designer, reported The Times.

But since Shaw rebuilt her life she is ‘amazingly happy’ and has even started speaking to Mr Banks again. 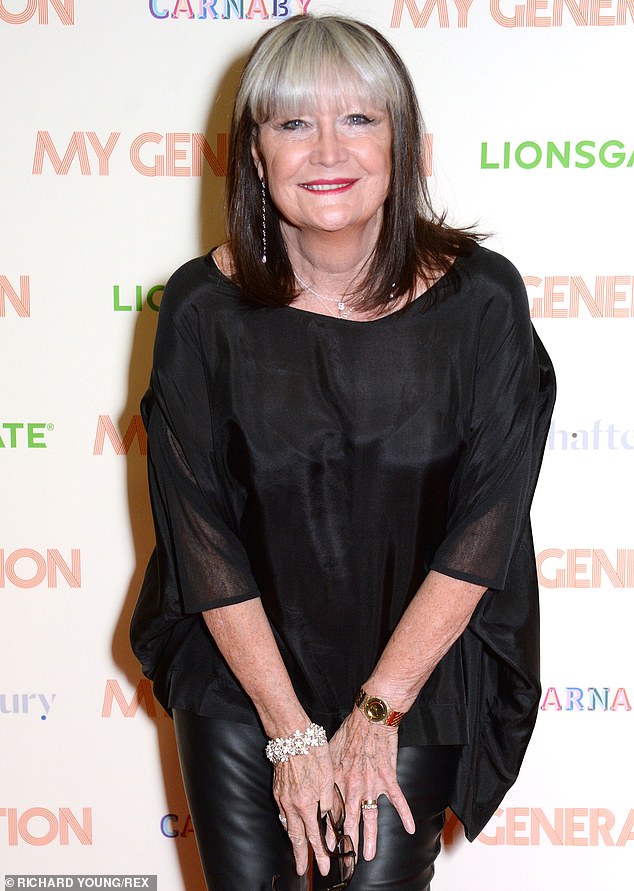 Sandie Shaw, 73, won the Eurovision Song Contest in 1967 with Puppet on a String and went on to earn thousands from her music. She lost it all after her second marriage, in 1968, to fashion designer Jeff Banks, now 77 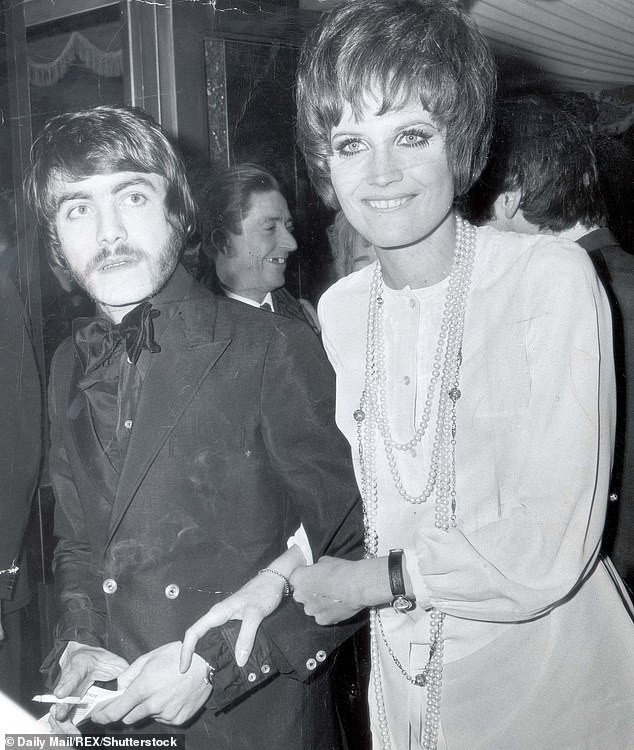 Speaking on the podcast Person of Interest, hosted by Tom Watson, former deputy leader of the Labour Party, she said: ‘I had that old-school way of thinking about marriage, like “stand by your man”.

‘When he was losing all my money without asking I thought that was part of being married. It was a real wake-up call to me that that’s not how it is.’

She revealed she knitted squares in different colours with her mother-in-law while living in a caravan with her daughter. She later joined the squares into a quilt and still uses it every evening to remind her of where she came from. 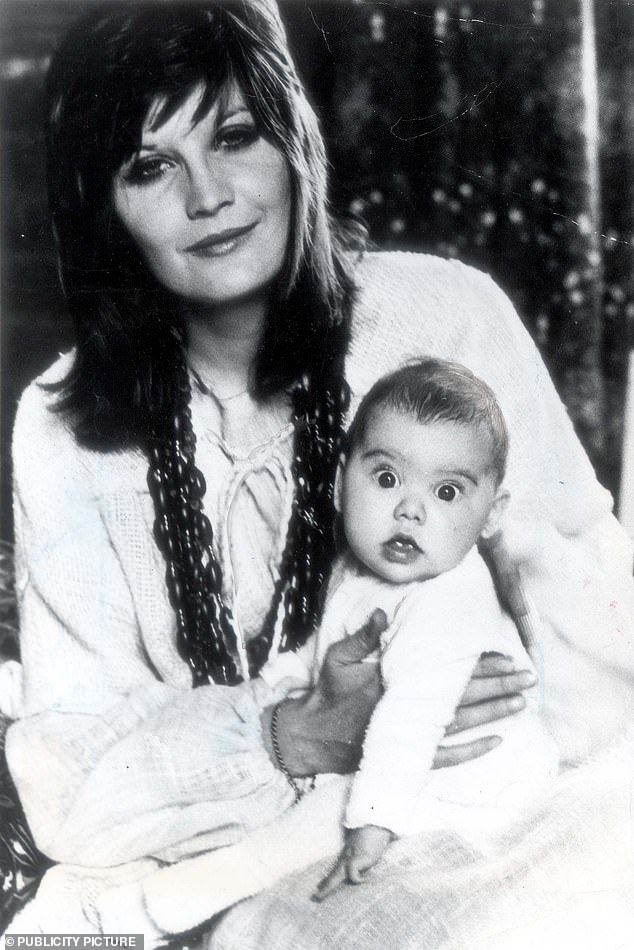 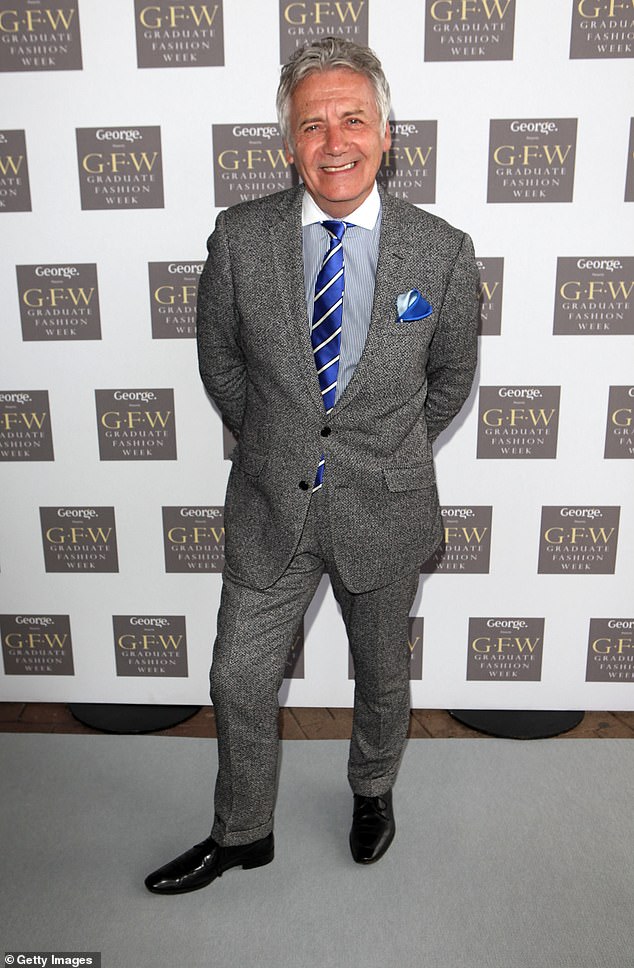 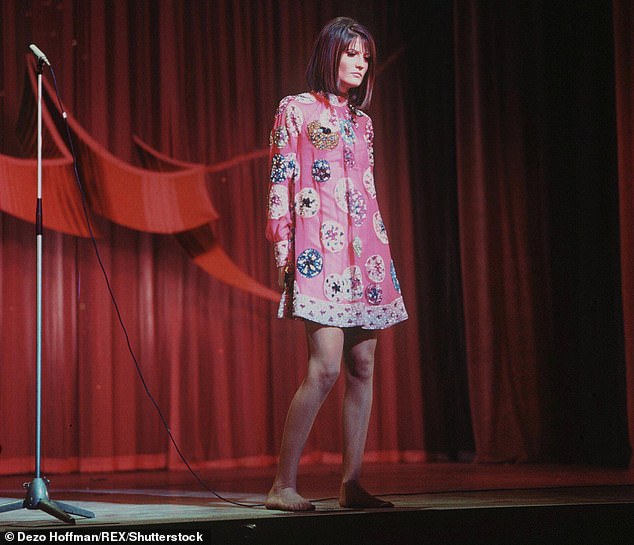 Shaw was renowned for performing bare foot. She later said it was because she could never find any shoes that fit comfortably

Shaw married her third husband Tony Bedford, a psychiatrist, in 1982 and the couple had two children together before divorcing in 1995.

She said she can finally speak to Mr Banks because ‘there will be no shocks anymore’ after the pair experienced the ‘awful sides of each other’.

Shaw also revealed her stardom made her feel lonely and unhappy as a teenager.

In 2018 Shaw was honoured with an MBE at Buckingham Palace when Prince Charles asked why it had taken her so long to be awarded.

She said afterwards: ‘I told him the truth. The truth is that women in music haven’t tended to be honoured in the past, certainly not in the Sixties.

‘He said he was glad I was here now. He was a bit stunned it had taken so long.’

MailOnline has contacted a representative for Jeff Banks for comment.