Every gun licence will be reviewed: 560,000 firearm owners face checks

Every gun licence will be reviewed: 560,000 firearms owners are facing new checks and scrutiny of their social media in wake of Plymouth atrocity

More than half a million licensed gun owners will face tough new checks by police in the wake of the Plymouth massacre.

The Home Secretary will order police forces across England and Wales to introduce more stringent background vetting – including reviews of social media posts – in a bid to weed out unstable applicants.

It comes amid concern that Devon and Cornwall Police appeared to be unaware of gunman Jake Davison’s hate-fuelled online rants. 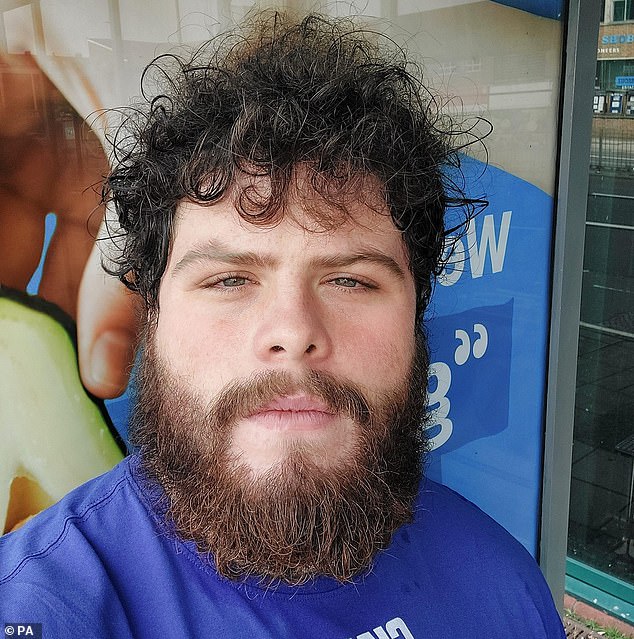 Davison, 22, was stripped of his shotgun licence in December after being involved in an altercation – but it was handed back in July 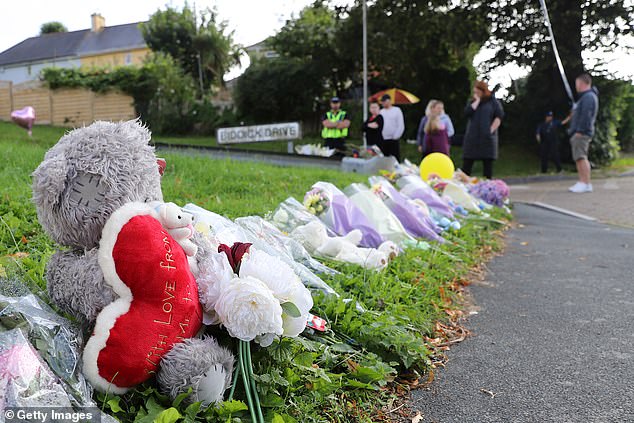 Members of the public place flowers at the entrance of Biddick Drive on August 15, 2021 in Plymouth

The force’s chief constable, Shaun Sawyer, said at the weekend that officers do not look at social media when someone applies for a gun licence because it would be ‘an invasion of privacy’.

Davison, 22, was stripped of his shotgun licence in December after being involved in an altercation – but it was handed back in July.

Within a few weeks he launched his killing spree, murdering five innocent people including a three-year-old girl.

Last night sources said a compulsory checklist for issuing gun licences will be handed to chief constables later this year.

In addition, forces will be asked to carry out an immediate review of procedures.

It means all 566,000 holders of firearms or shotgun certificates in England and Wales will face additional security checks – although the timescale had yet to be confirmed last night.

‘We are bringing forward new guidance to improve how people applying for a firearms licence are assessed in future, including social media checks,’ a Home Office source said. ‘But, as a matter of urgency, we are asking the police to review their practices and whether any existing licences need to be looked at again.

‘This will help reassure people that all necessary checks have been made to keep them safe.’

The source added: ‘Incidents such as Thursday’s horrific events in Plymouth are thankfully rare, but their impact is profound, not only on those directly affected but on the public as a whole.

‘We constantly assess what sensible and proportionate steps we can take to help prevent such terrible loss of life happening again.’ Police are currently not obliged to follow Home Office guidance on how to run firearms licensing in their area.

A Home Office consultation paper, issued in 2019, recommended police should consult an applicant’s GP on whether they had been treated for any relevant medical condition. Currently medical checks are not compulsory and even if police ask GPs for their input, some refuse to take part.

Some doctors fail to respond due to ‘conscientious objection to private gun ownership’, the 2019 paper said, while others cite ‘a lack of expertise in mental health’. New guidance will be published in the next few weeks. It will be compulsory on police forces. The rules will have to be approved by Parliament before they can come into force. 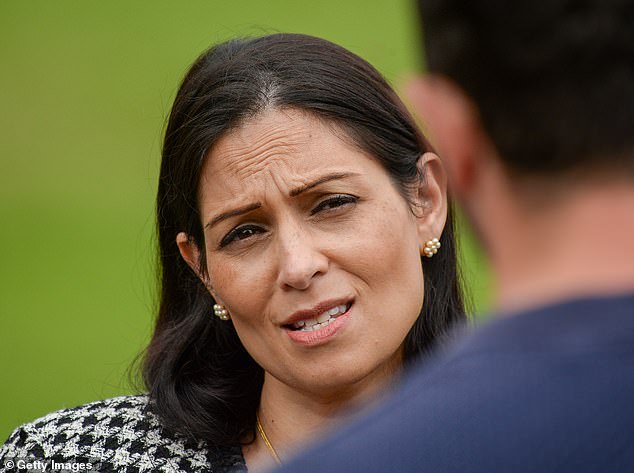 The announcement came as gun control campaigners called for wider changes to the licensing regime for shotguns and other types of legal firearms, such as rifles.

Gill Marshall-Andrews, chairman of the Gun Control Network, said: ‘It’s an outrage that it’s so easy to get a gun licence, with no psychological information or even consultation with family members of those who apply. The shooting organisations have complained that their members would have to pay their GPs to do psychological reports. If you want a licence to drive an HGV you need a health check from your GP – but not if you want to own and use a gun. It’s…completely unacceptable.’

Six years ago watchdog Her Majesty’s Inspectorate of Constabulary found serious shortcomings in the firearms licensing system. It said forces were sometimes ‘inexcusably compromising public safety’ by not following guidance.

The Lib Dems yesterday accused Home Secretary Priti Patel of dragging her feet over proposals to tighten gun laws, But a Conservative source said it was appalling to ‘play politics’ over gun laws so soon after the shootings.