Nicholas Deon Thrash was jailed for 160 years on Thursday for his sick crimes. 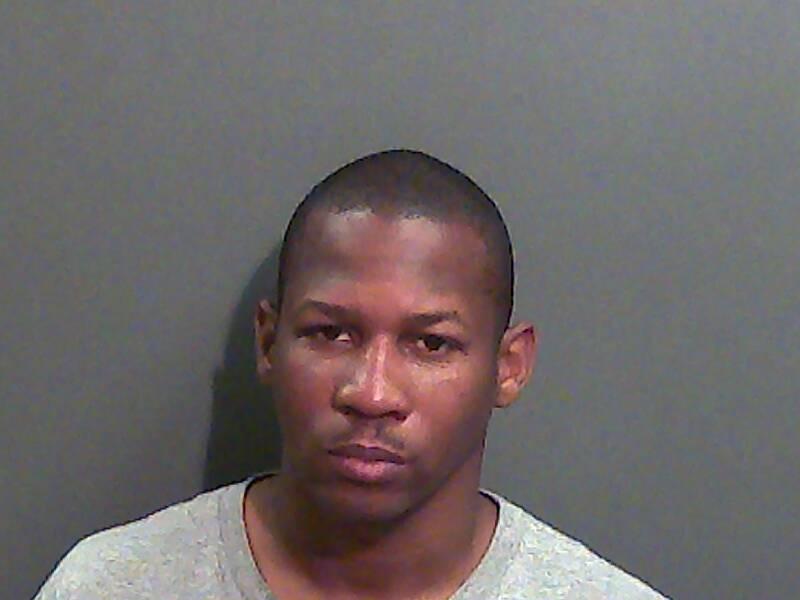 The 34-year-old was found guilty of 10 counts of molestation beginning when the girl was just eight years old.

The disgusting child rapist from Indiana, US, told the jury had never had sex with the girl.

He claimed her mum had impregnated her with his semen using artificial insemination, the Washington Post reports.

The girl, now 12, gave birth to a boy in September last year. 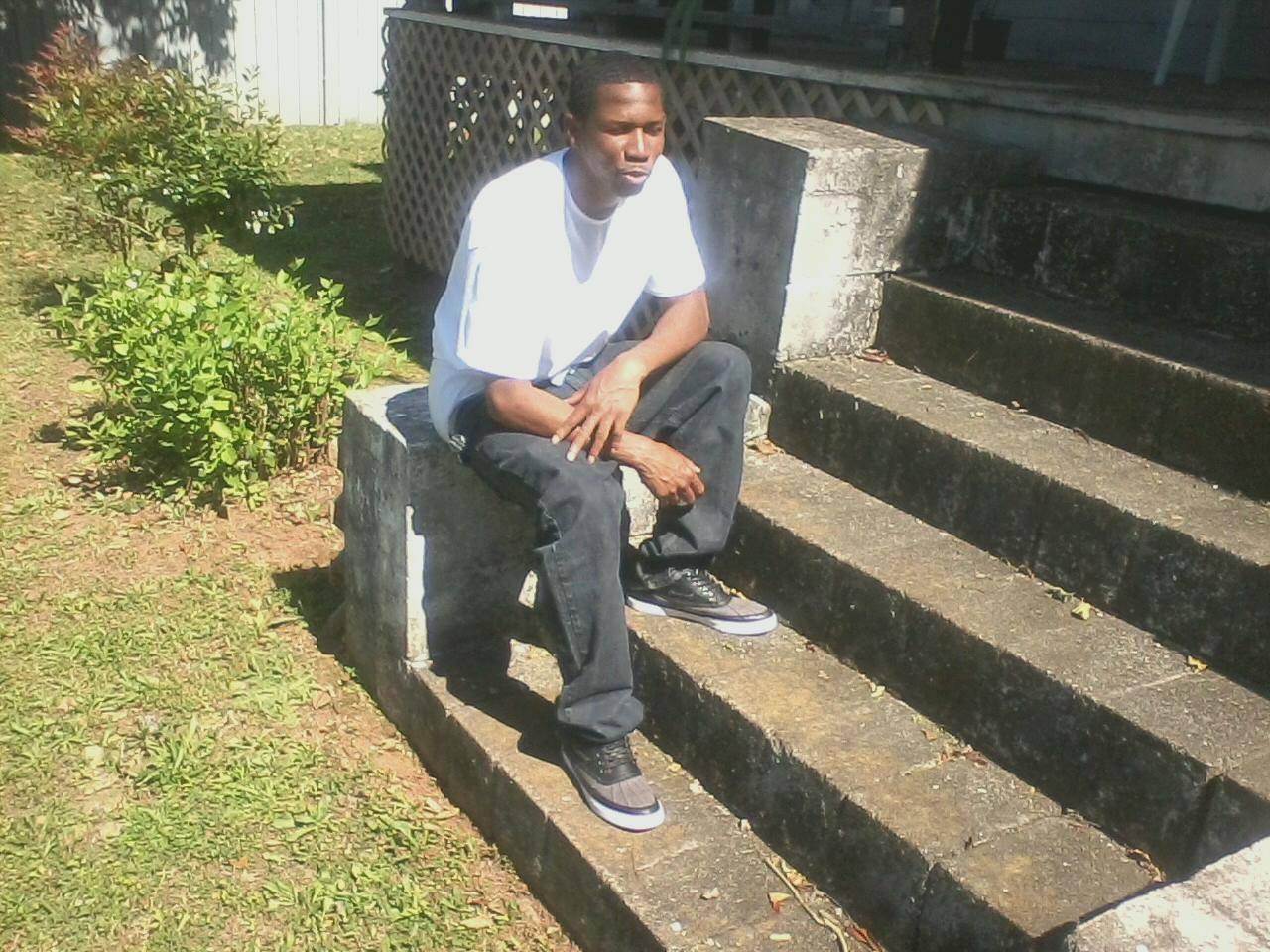 She was living with her mother and Thrash in Atlanta, Georgia when the abuse began and it carried on after they moved to Indiana.

According to reports, the girl's mum tried to take her for an abortion but was denied help.

The girl said a group of anti abortion protesters outside the clinic took her for an ultrasound and then reported it to the authorities.

Her mum now faces charges for encouraging her daughter to lie about who the father was, neglect and assisting a criminal.

She allegedly told her to say it was a schoolboy to protect Thrash. 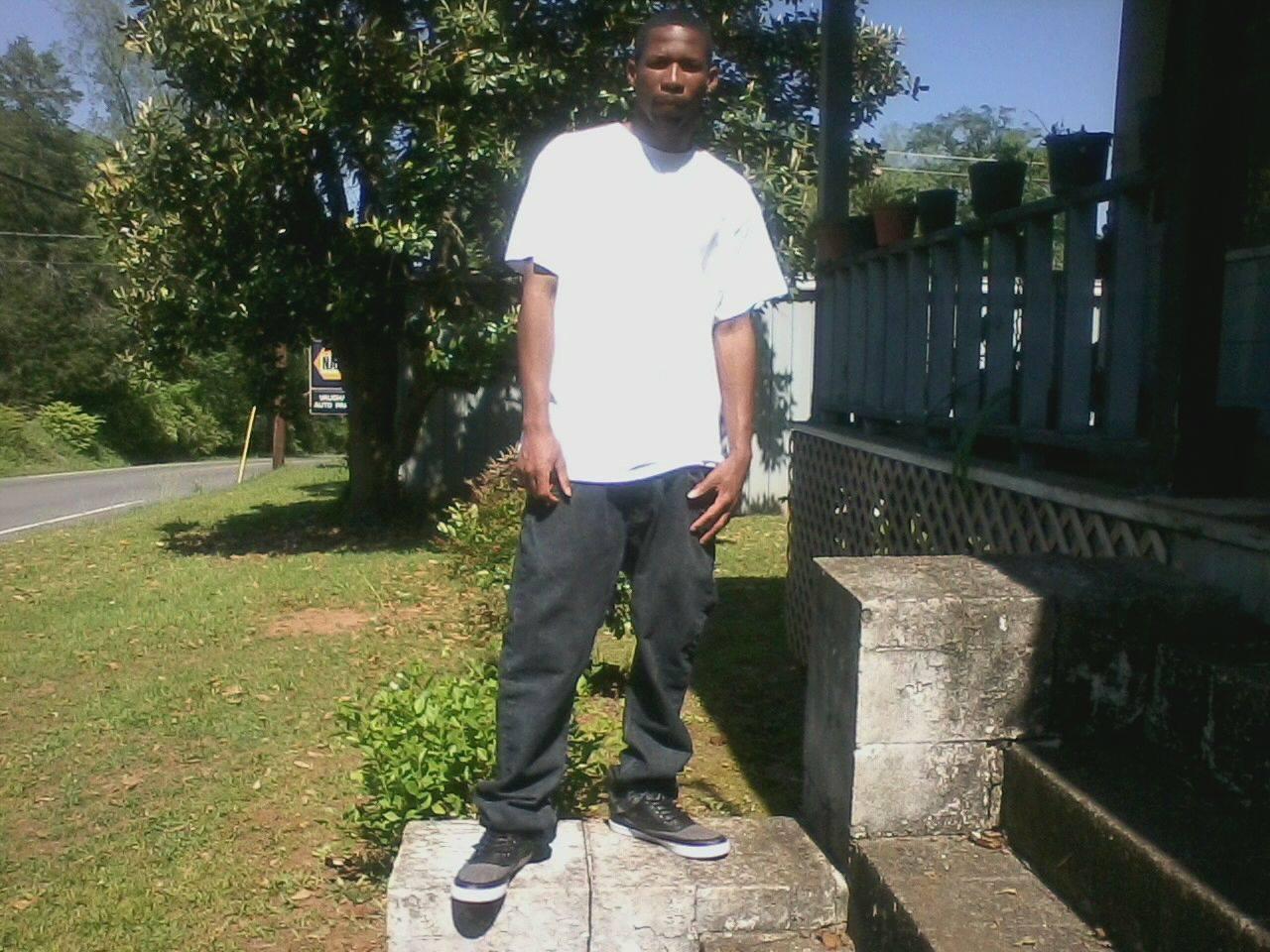 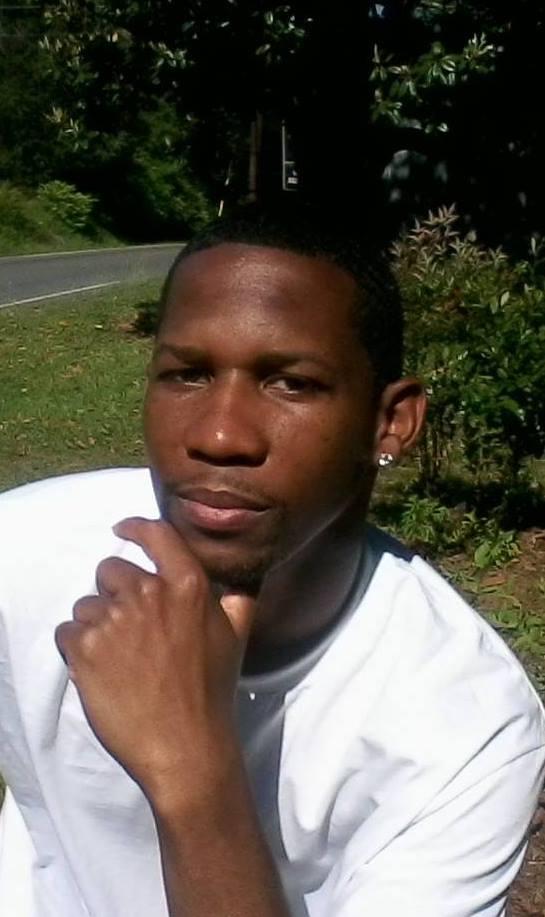 The girl heroically helped lock up the sex beast by testifying in the trial earlier this year.

Clutching a cuddly toy to her chest she described how Thrash had attacked her 15 times after they moved to Indiana.

During the investigation, male DNA was discovered on the girl’s underwear and police started looking for Thrash, according to court records.

The girl's mother is yet to appear in court on October 9. It remains unclear if she knew about the abuse.

Thrash will not be eligible for parole until he has served at least 136 years.

The girl is being helped by the state and is receiving treatment.

Her baby was put up for adoption.