AN ex-champion racing driver who salvaged £32million of treasure from a shipwreck could lose the lot at court.

Ross Hyett, 67, recovered 2,364 silver bars from UK-made merchant ship the SS Tilawa — torpedoed in the Indian Ocean by the Japanese in 1942.

He got the 60-ton hoard back to Southampton, notifying the Receiver of Wreck.

The Admiralty Court ruled his firm, Argentum Exploration Ltd, should get a whopping salvage reward.

Judge Sir Nigel Teare said the silver — owned by South Africa and to be made into coins — had probably been “forgotten”.

He said it was a commercial cargo as it was on a merchant ship.

But South Africa objected last week, saying the silver was meant for use by its government. Their QC, Christopher Smith, said: “We own it.”

The African government learned about the wreck from a US exploration firm and in 2016 agreed a deal with them for its retrieval. 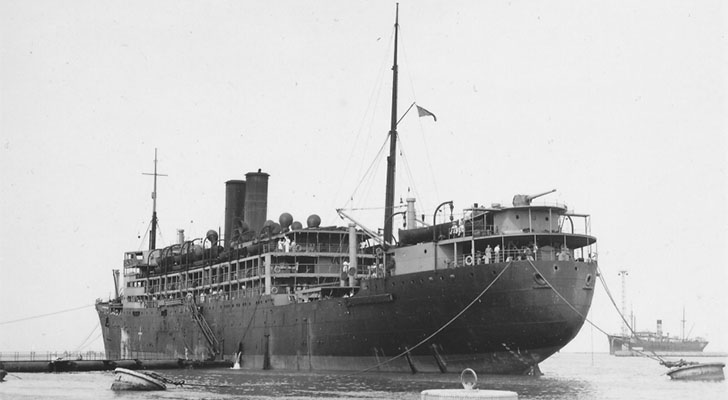 But Mr Hyett had secretly located it two years earlier.

Sir Nigel granted permission for an appeal against the ­earlier ruling.

He said: “There are arguments either way.” Mr Hyett, of Derby, is an ex-British Racing Drivers’ Club boss.