Ex-City boss who fleeced firm for £3m fighting confiscation of £50,000

Ex-City boss, 41, who fleeced his firm for £3m to blow on Aston Martin and McClaren sports cars and diamond jewellery is fighting confiscation of £50,000 from his pension

A former finance boss who fleeced his employers out of £3million and spent the money on sports cars and jewellery is fighting confiscation of £50,000 from his pension.

The bank believed that the payments he requested were to be paid to HMRC to settle an outstanding corporation tax bill.

But the head of finance was caught when his personal bank alerted the authorities about the huge amount of money in his account.

In June he admitted the fraud and was sentenced to four and a half years. 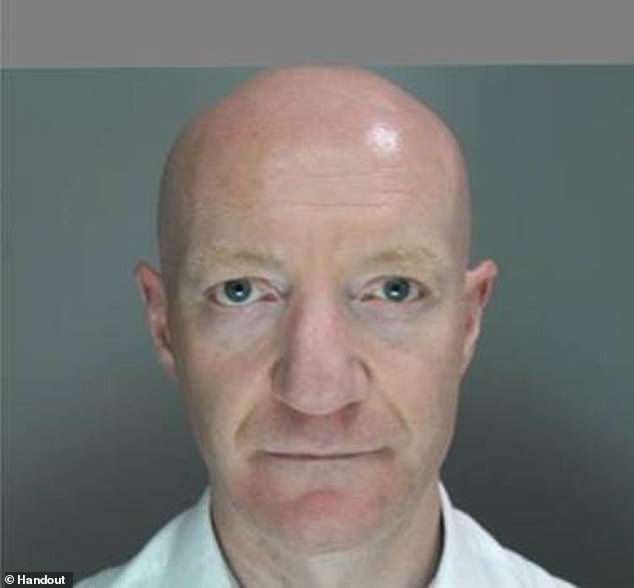 Olver now faces court proceedings to reclaim £70,000 of funds he has available.

But he has argued that £50,000 of this is part of his pension, which he cannot access until he reaches his 50s.

Exactly how much money has been recovered is not yet clear.

Andrew Price, prosecuting, said: ‘It’s an issue regarding the availability of the four pension pots and whether they should rightly be included in the figure.’

Olver appeared at Southwark Crown Court on Wednesday, wearing a light blue t-shirt and grey prison tracksuit, and spoke only to confirm his identity.

Adrian Macho, defending, said: ‘Mr Olver is in his early 40s and none of those policies are capable of being accessed until he’s 55 years old.’

The former head of finance went on an ‘extravagant spending spree’ and put down deposits on a McClaren and Aston Martin sports car, worth around £400,000 in total, Southwark Crown Court heard.

He also bought luxury jewellery, including a watch from Harrods and a £15,000 ring, as well as clothes worth £10,000, Judge Gregory Perrins said.

When Olver’s home in Reigate, Surrey, was searched it was revealed that he had doctored  another request for £1,550,000, but he never received that payment.

CIC, which is part of France’s fourth largest bank Credit Mutuel, had vetted Olver and deemed him ‘trustworthy’, it was said.

Judge Gregory Perrins told the finance boss: ‘Had you been successful that would have taken the amount to around £4.5m. 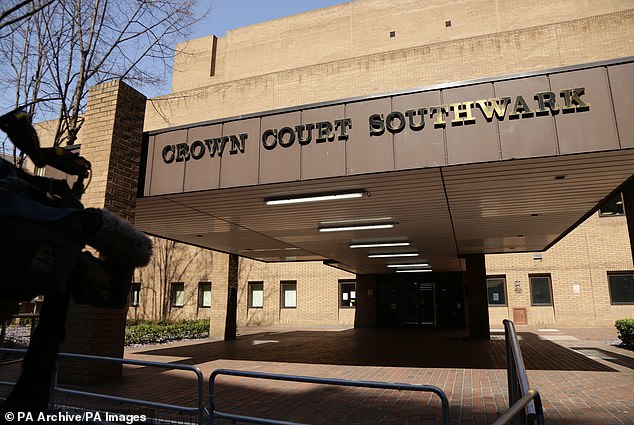 ‘Although you told the police you were in debt the evidence shows went on an extravagant spending spree.

‘This was a case of significant dishonesty and gross breach of trust, motivated only by pure greed.

‘You made an offer on a house showing the balance on your phone, as if you could pay outright in cash.

‘You had a watch from Harrods, put deposits on both a McClaren and an Aston Martin in the region of £400,000.

‘When police searched your house found a significant quantity of goods with the labels still attached, this was a mammoth spending spree, there were clothes alone worth £10,000.’

Olver, of Wray Park Road, Reigate, admitted for two counts of fraud by abuse of position and one count of making an article for use in fraud.