TUMBLING Covid cases means the UK is in a “good position” for life after lockdown, a leading expert has said.

Infections have continued to fall even after a slight increase when schools reopened in March.

It’s a sign the first step of many out of lockdown did not cause the outbreak to worsen.

There are currently 4,152 new symptomatic cases of Covid in the UK every day, according to the ZOE Covid Symptom Study, down 13 per cent from last week.

Around 2,839 people in England alone are thought to be catching the virus each day, down from 3,245 last week.

Tim Spector OBE, who leads the King’s College London researchers on the study, said: “Last week we reported that cases in children had increased, but this has now reversed with cases falling, suggesting any impact of schools opening was very small.

“Even more positive news, is that cases in the over 60s have been consistently dropping for weeks.

“The data shows we’re in a good position as we begin to resume life outside of lockdown and the effect of the vaccine programme should keep numbers low.” 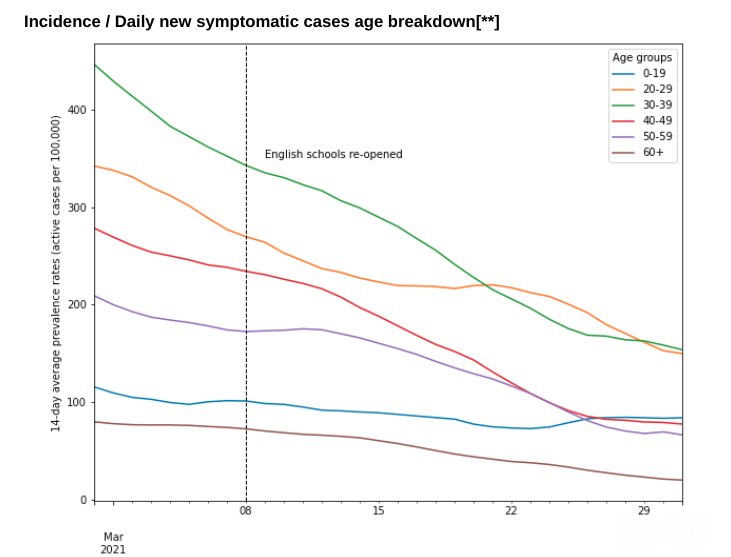 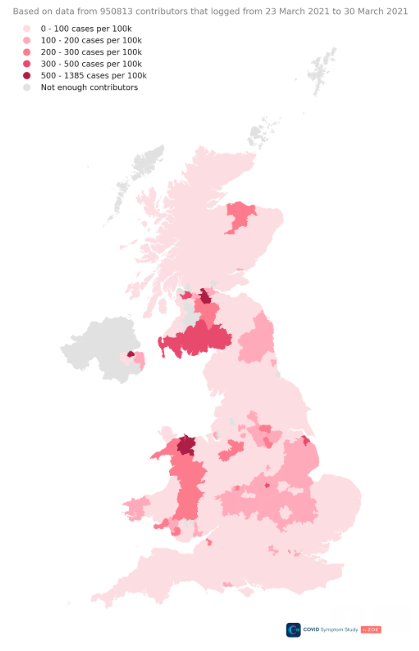 Meanwhile the Office for National Statistics reported that cases dropped once more in the week to March 27.

It said one in 370 people in private households in England had Covid in that week, the lowest since September 24 when the second wave took off.

This includes both symptomatic and asymptomatic cases – people who don’t show symptoms.

But the agency was uncertain of changes in cases in children – but they are still up to twice as high as those 50 and over. 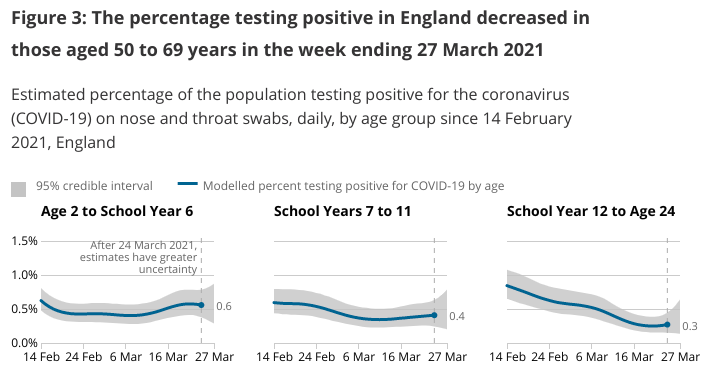 It comes amid pressure on the Prime Minister to unclock earlier, given promising data that half of people in England have antibodies against Covid.

But crowded beaches and parks this week have fuelled concern another lockdown will be on the cards if people aren't careful.

The ONS data shows not all regions saw a decline in cases last week.

ONS predicts the percentage of people testing positive has increased in eastern England.

While it had decreased in the South East and South West, the trend was uncertain for all other regions.

In other parts of the UK, ONS said cases were moving downwards in Scotland, but it was not sure if this was the case for Wales, while there was evidence of a slight uptick in Northern Ireland.

Commenting on the ONS figures today, Kevin McConway, an emeritus professor of applied statistics at The Open University, said overall, there hasn’t been much change in the outbreak in the past week.

He said it was “disappointing, but not surprising”, adding: “Schools have reopened and some other loosenings of lockdown had already occurred in the period covered.

“A levelling off in infections, or a small increase, should be much less of a problem, now that many people in the most vulnerable groups have been vaccinated and should be protected to a considerable extent from serious illness or death, if they do become infected.”

Prof Spector said as cases get lower, the differences between regions become starker.

This is because any change in case numbers can make a more noticeable difference compared to when infections are high everywhere. .

The KCL data shows one in 584 people in the East Midlands currently have symptomatic Covid compared with a much lower rate of one in 2,033 in the South East.

Drastic drops in cases since January are a reason to celebrate.

But public health officials have warned Brits not to let their guard down because tens of thousands of people are still infecting the virus each week.

Public Health England (PHE) said “we’re not out of the woods yet” and urged people to keep socially distancing, even if they meet outdoors with friends and family.

PHE medical director Dr Yvonne Doyle said: “Case numbers are still high in certain places and looking forward they are certainly not predictable. So your actions are still saving lives.” 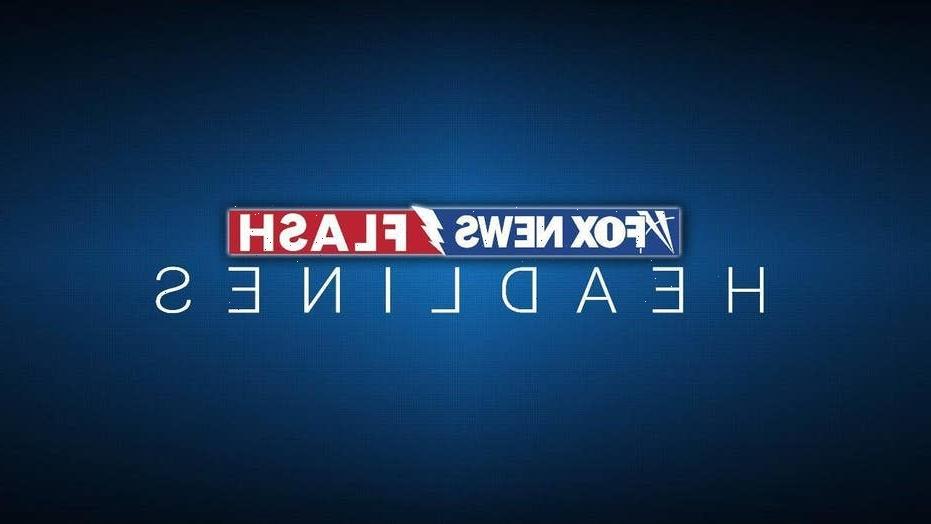 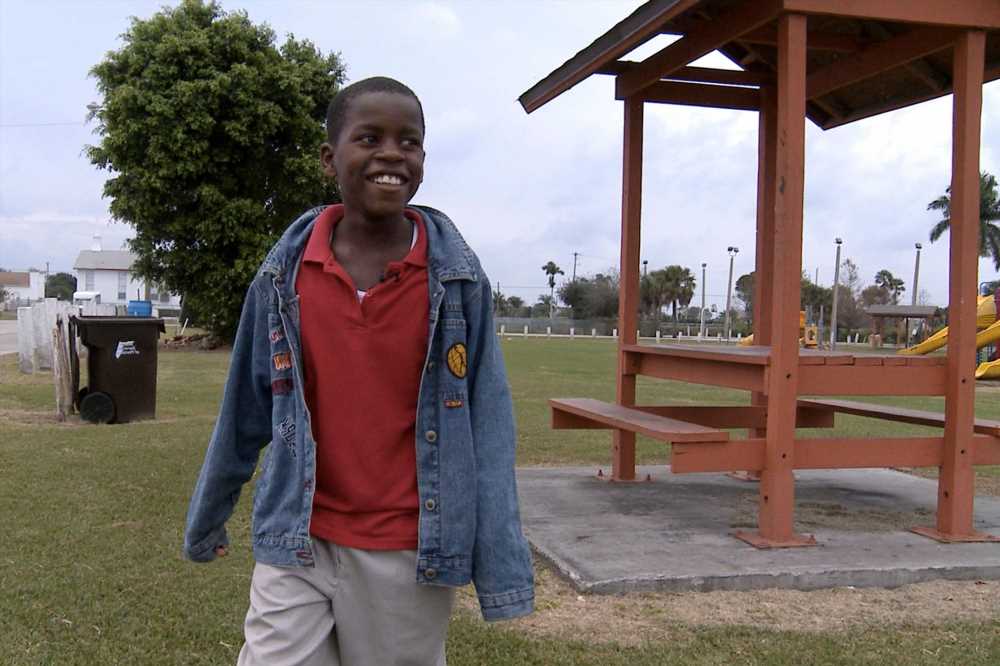