THE family of a young mum who lay dying next to her boyfriend's body for three days after a horrific car crash have won a £1million pay-out from cops.

Police were called to the scene of the smash, which happened just off the M9 near Stirling, Scotland, by a passer-by who dialled 101. 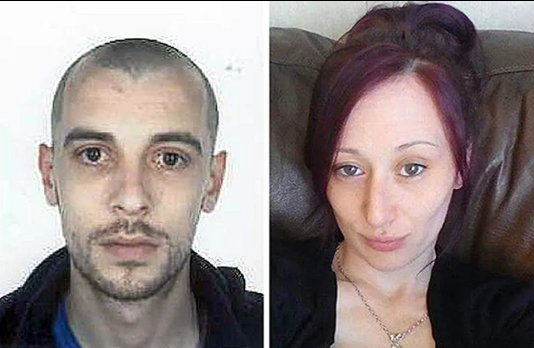 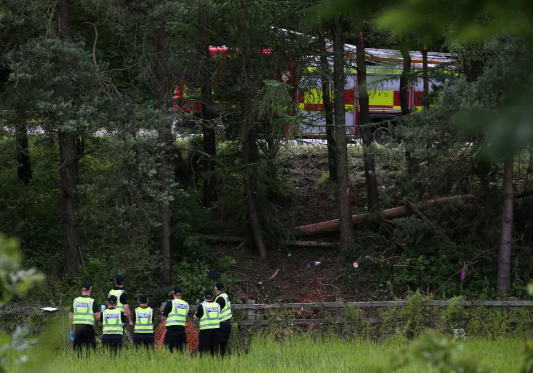 But no one from the force went out for more than 72 hours.

By that time, John Yuill, 28, had died of his injuries, while Lamara Bell, 25, was in a critical condition.

She was conscious and begged for help when officers discovered the wreckage of the car.

However, she was too badly injured to be saved, and died in hospital four days later as her mum whispered "please don't go" to her.

Medics believed she may have survived had she been found earlier.

More than six years after the horror, Police Scotland has agreed to pay Lamara's family more than £1m as part of a civil settlement.

The force was fined £100,000 at Edinburgh's High Court in September after admitting health and safety failings which 'materially contributed' to her death.

In a devastating statement today, her family said: "Imagine chasing answers, recognition and justice for six years, and all you get is silence.

"Then in the space of three months, you get a conviction and a civil settlement.

"It's fair to say our thoughts and feelings are all over the place right now.

"Our pain and loss won't stop just because the legal proceedings are over, but at least there's a sense of peace that comes with their conclusion.

"But that peace is fleeting.

Our peace is fleeting. Ultimately, we're still without Lamara

"Ultimately, we are still without Lamara.

James McMillan, the grandfather of Lamara's son Kieran, told the Daily Record of the children's distress as they grow up without their mum.

"Kieran has suffered intensely," he said.

"He was only five when she died, and has spent six years grieving. It's been a long wait for answers and it feels like justice is not really being done.

"The pain and heartache doesn't go away."

Deputy Chief Constable Fiona Taylor, of Police Scotland, said: "Lamara Bell and John Yuill's deaths were a tragedy and our thoughts remain with their children, families and friends.

"The chief constable has been very clear that Police Scotland would engage with any legal process which may take place.

"It would not be appropriate to comment further at this time." 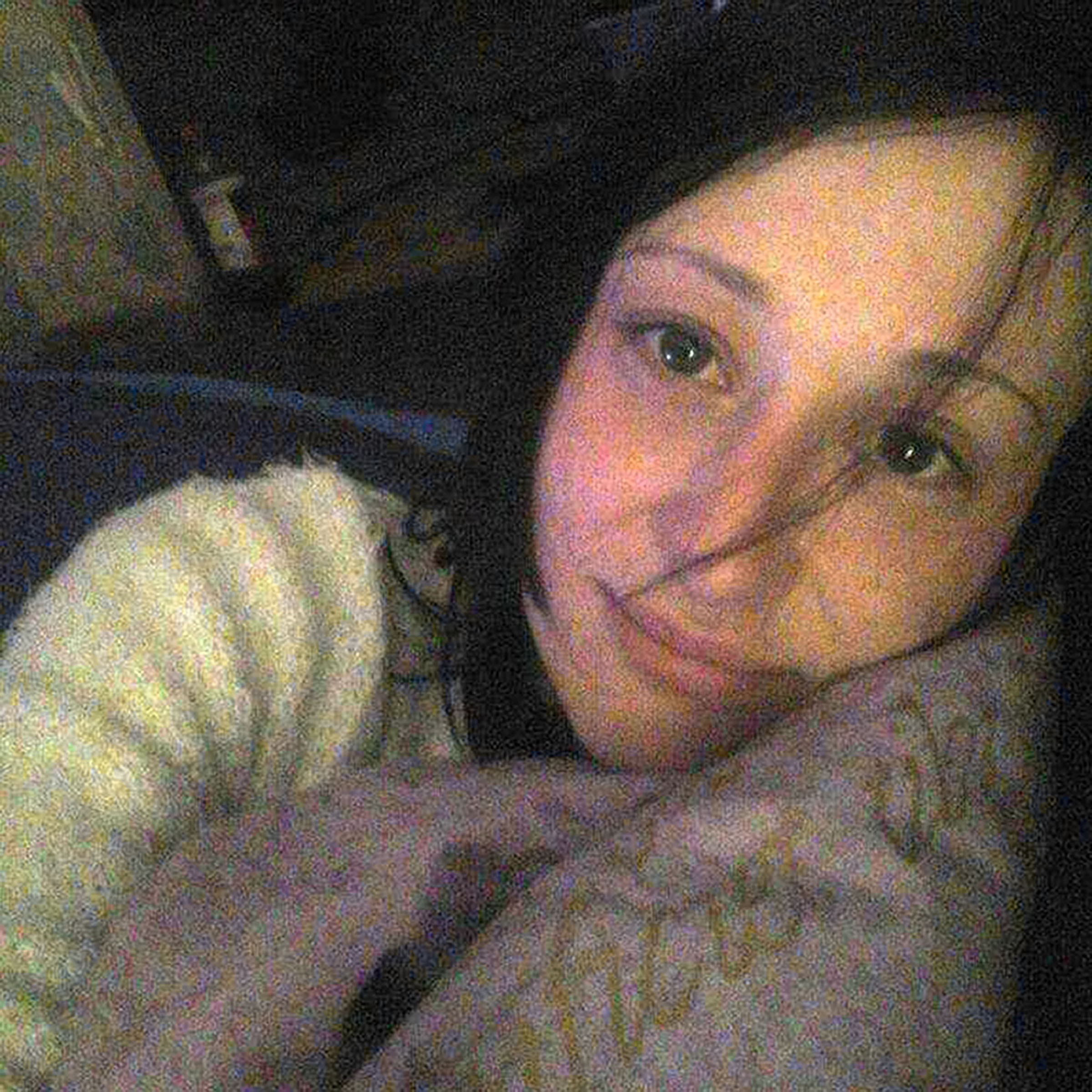 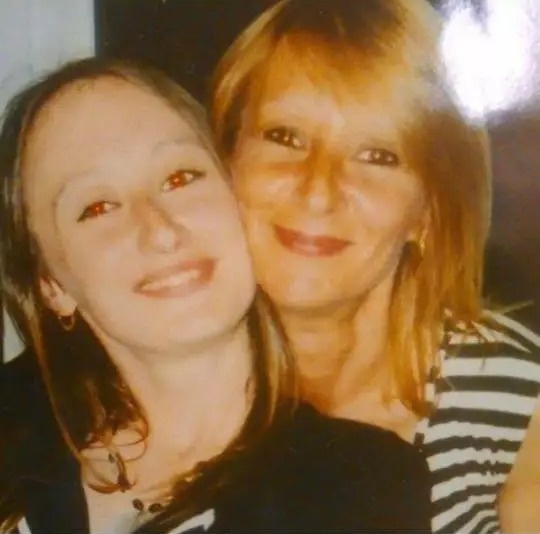