Tragic Lance Corporal Joe Spencer, 24, of 3rd Battalion The Rifles, died at RAF Tain in the Scottish Highlands on November 1, 2016. 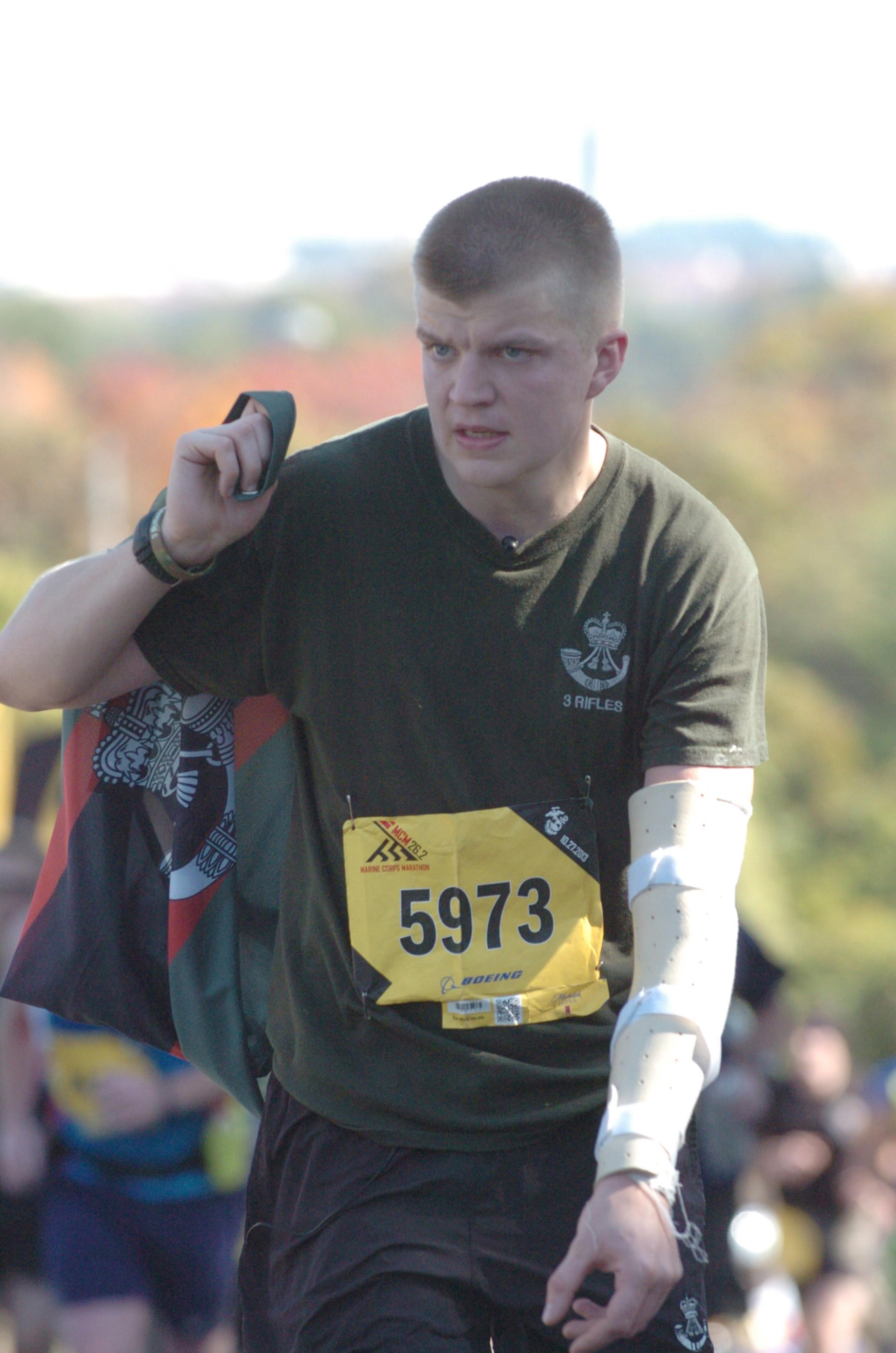 A report by the Defence Safety Authority’s Service Inquiry found he was resting his chin on the rifle’s barrel when the high-powered sniper gun fatally fired.

Investigators believe the weapon had not been properly unloaded earlier in the day.

But his family slammed the Army, claiming proper oversight procedures were not followed.

The report revealed the Afghan veteran was resting his chin on the weapon’s suppressor – more commonly known as a silencer – when the accident happened. 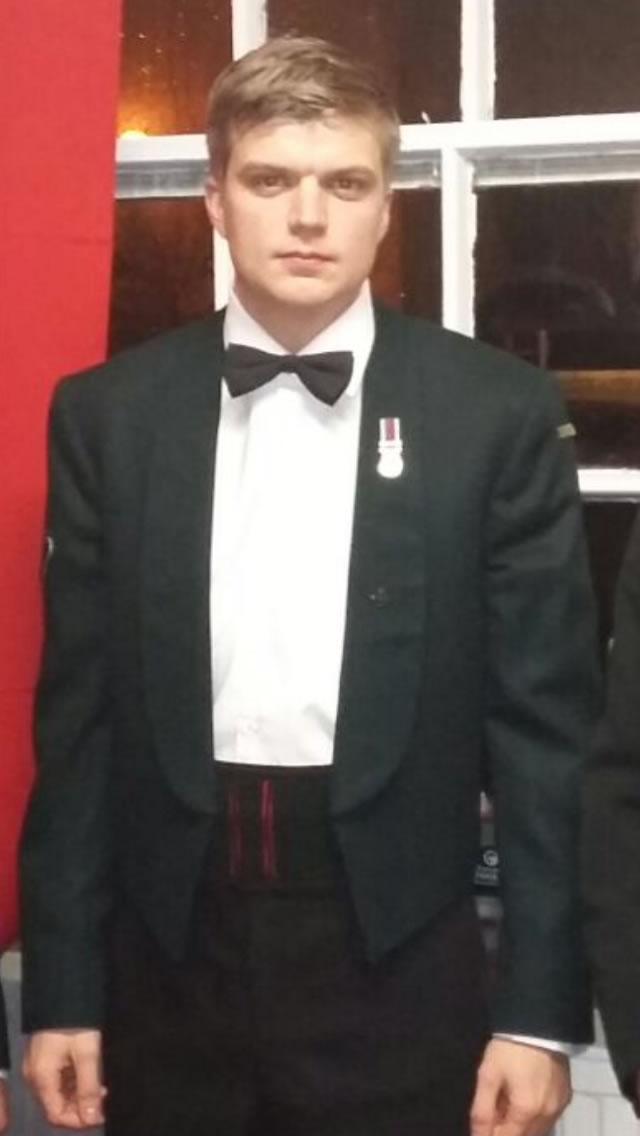 The report published yesterday said: “Whilst resting his chin on the weapon’s suppressor, equipment or clothing most probably snagged the rifle’s trigger inadvertently, resulting in its discharge.

“That his weapon was in an unsafe condition with a round chambered was extremely likely to have been caused by an incomplete unload drill being carried out earlier that day.”

LCpl Spencer had been on a night time live fire Sniper training course at the time. 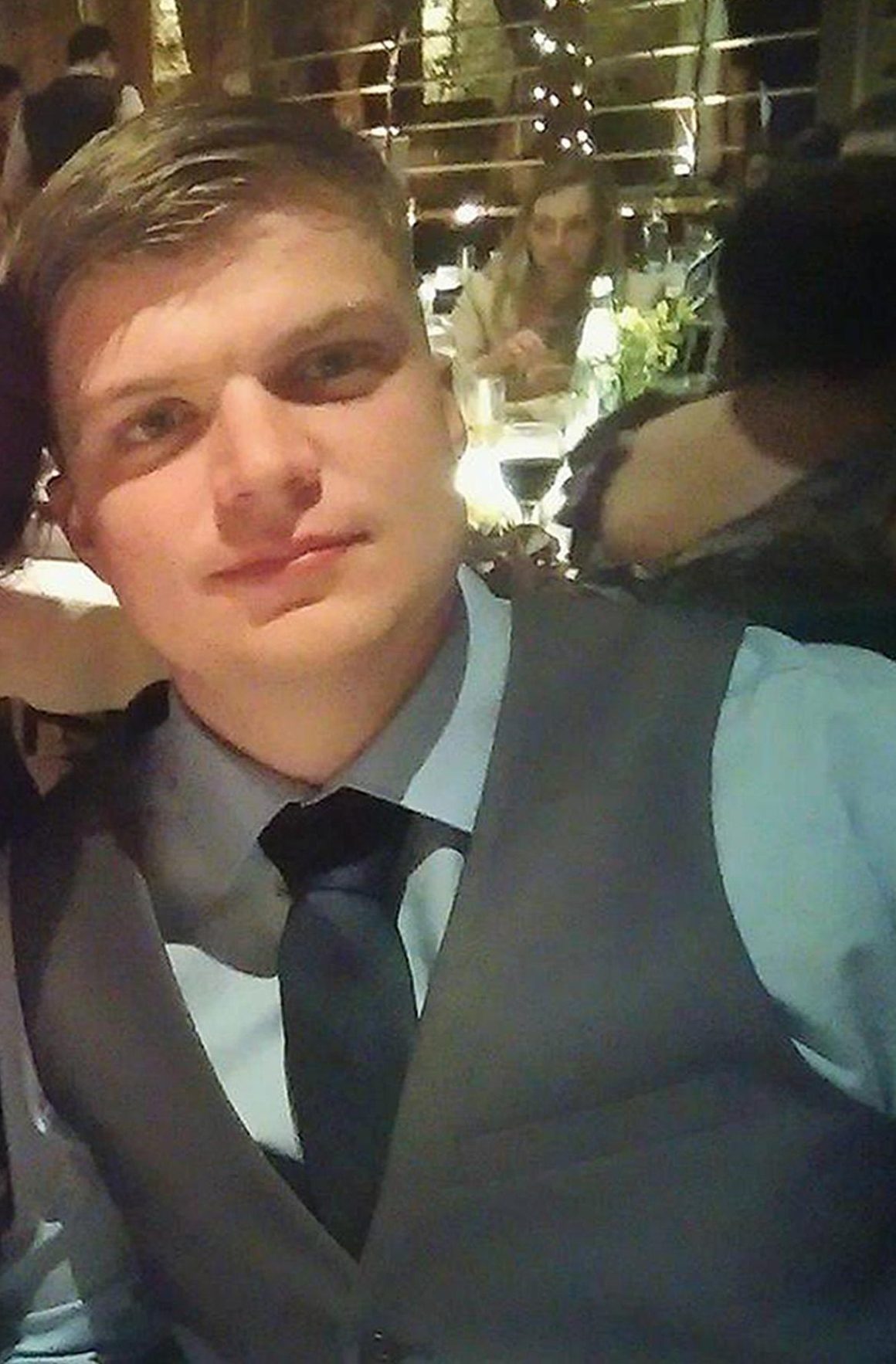 The same report claimed there had been a, “series of errors, shortfalls and poor judgement” at the training exercise and described his death as an “avoidable accident”.

Yesterday (THURS) the soldier’s family said they were “disappointed” by the report which they claimed raised “unanswered questions.”

In a joint statement, dad Graham, 62, a retired police officer, mum Dee 56, and brothers David, 32, and Andrew, 30, from Eastleigh, Hampshire, said: “The MoD’s report, as presented to us, raises numerous unanswered questions due to the abundance of unsubstantiated speculations and assumptions and factual inaccuracies and inconsistencies.

“It is clear to us the individuals responsible for delivering the sniper training course did not do so in accordance with the mandated course syllabus and requisite rules and regulations.

“We strongly believe Joe would still be with us today if they had.” 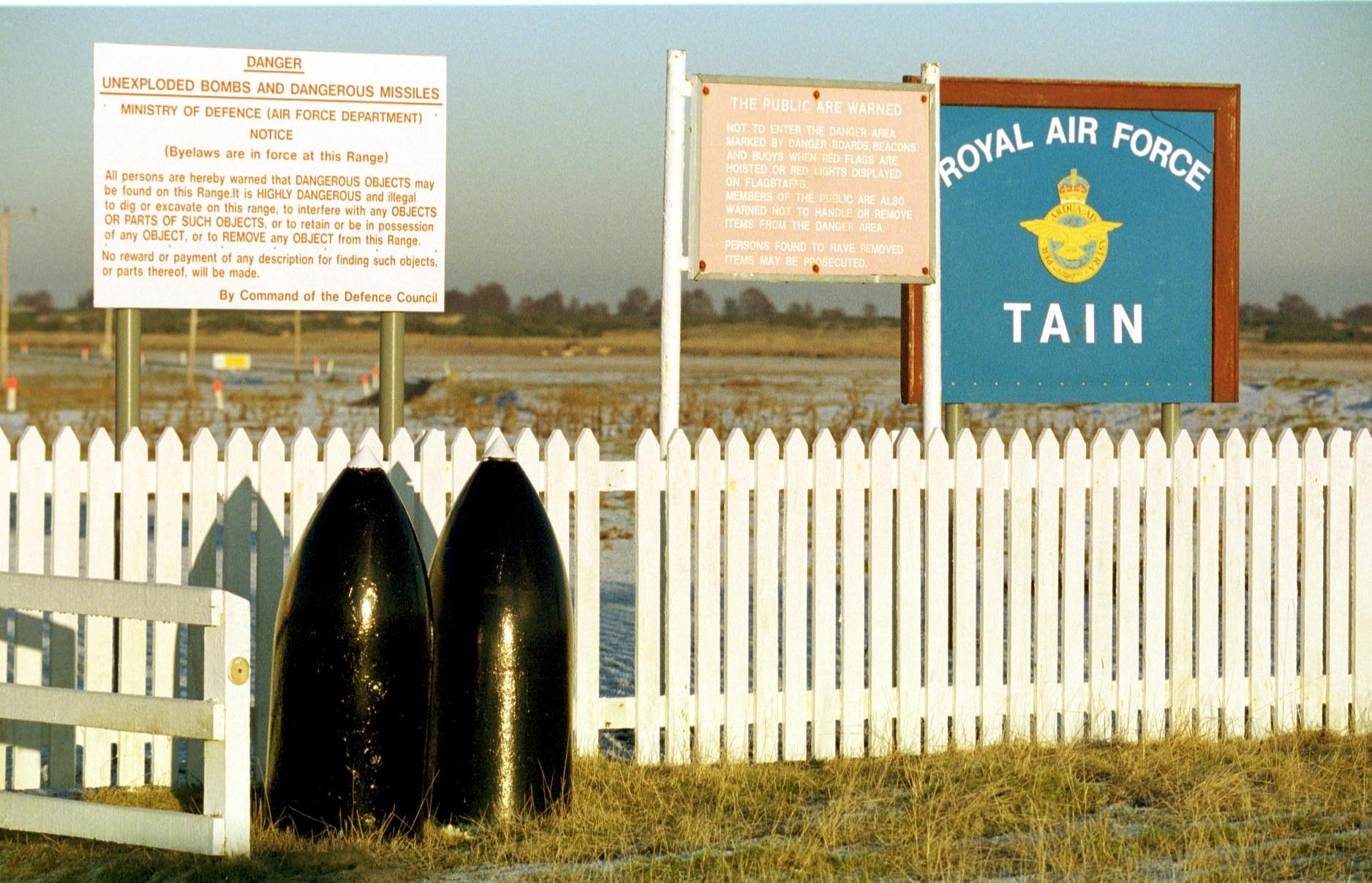 The soldier’s partner Cherycce Connelly, 24, said: “The report details far more failings than we could ever have anticipated and to say I am both angry and disappointed with its findings would be an understatement.

“Joe deserved better. He was not on active deployment in a war zone.

The report said poor supervision and a failure to follow mandated procedures were themes of the Service Inquiry report and added that the “post-accident response fell short in a number of areas”.

The report said there had been lower levels of supervision throughout the course and specifically on the day of the soldier’s death and made a number of recommendations for the future.

Following the report’s publication, an Army spokesman said: “Our thoughts remain with Lance Corporal Joe Spencer’s friends and family at this difficult time.
“The safety and welfare of our personnel is of the utmost importance and we will now carefully consider the recommendations which have been made by the Service Inquiry.”