Family raffle off their £180,000 Lake District home for £2.50 a ticket to help cancer charity after their three-year-old daughter was struck down by the disease

A family is raffling off their £180,000 home in the Lake District for just £2.50 a ticket to raise funds for a charity dedicated to finding a cure for their daughter’s rare cancer.

Samantha Wilkinson, 36, said her family’s life was turned ‘upside down’ after her then 19-month-old daughter Oonagh was diagnosed with two cancers in December 2018.

The girl, who is now three, was diagnosed with Stage 1 Neuroblastoma, a rare form of cancer that mostly affects babies and children. 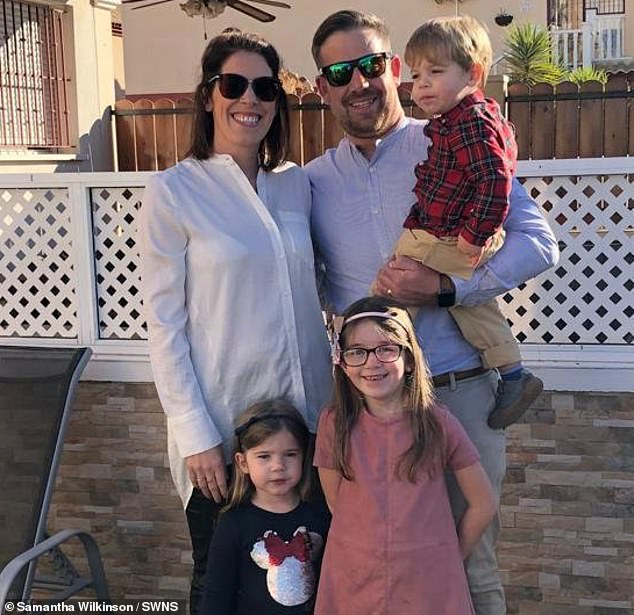 Samantha Wilkinson, 36, (pictured with family) said her life was turned ‘upside down’ after her then 19-month-old daughter Oonagh was diagnosed with two cancers in December 2018

The family, from Dalton-on-Furness, need to move into a three-bed home after welcoming their third child, and decided to sell 120,000 tickets at just £2.50.

Any funds raised above the home’s £180,000 evaluation will be going to Neuroblastoma UK and if all tickets are sold they’ll raise £40,000 for the charity. 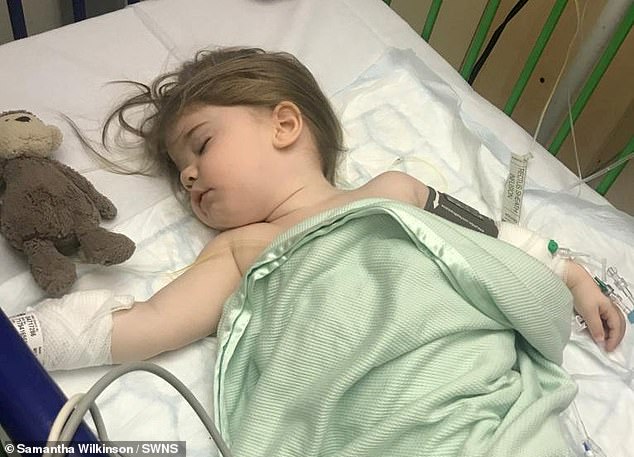 Oonagh, who is now three, was diagnosed with Stage 1 Neuroblastoma, a rare form of cancer that mostly affects babies and children (pictured)

Oonagh had two MRIs on New Year’s Day 2019 at Furness General Hospital which revealed the tumours which had grown in her kidney and spine.

The cause of the cancer is still unknown but it affects around 100 children each year in the UK – mostly under the age of five.

Two months later she was admitted to Manchester Children’s Hospital where she had a successful five hour surgery to remove both tumours.

The family moved to Spain in June 2019 but are hoping to return to the UK later this month to be closer to their family in Cumbria after a ‘gruelling year with Covid’.

They have welcomed a third child, two-year-old Clark, so they need to sell the two-bed home to move into a three-bed.

Samantha said: ‘It’s a beautiful house in a lovely location. 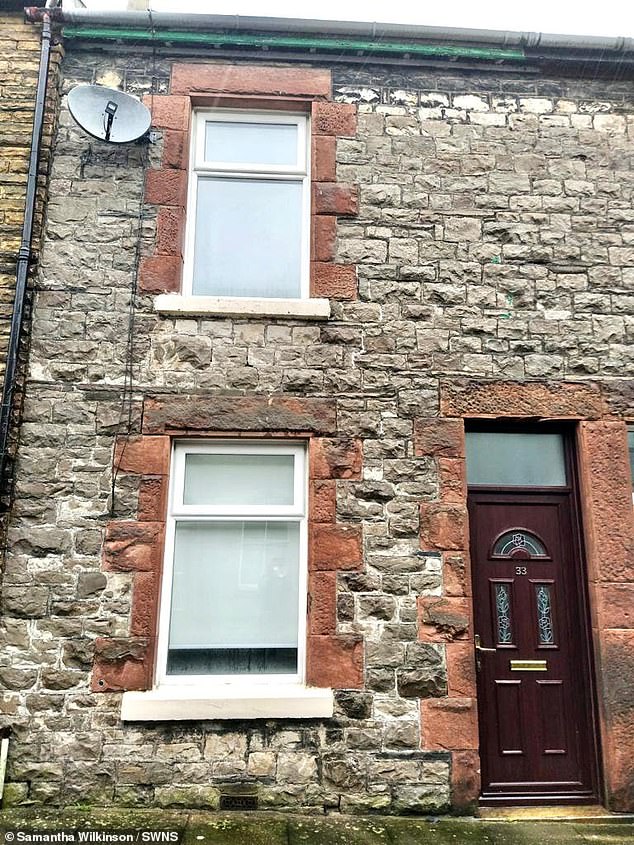 ‘We would gladly stay there if we didn’t need to upsize after having Clark, but it’s a great opportunity for someone to get a home or even a holiday house for just £2.50.

‘We chose the charity because it’s one that’s close to our heart. We’d love to be able to give something back to them to hopefully push forward research into this cancer.’

She added: ‘We want to raise as much money as possible for Neuroblastoma UK as they’re only a small charity who do such great work which has gone into Oonagh’s treatment plan.

‘Without their incredible work and dedication things could have been so different for us.’

The stay-at-home mother said that the raffle gave someone the chance to have a newly refurbished house.

There was the added bonus that they could raise up to £40,000 for Neuroblastoma UK, as the charity holds an important place in the family’s life.

She said: ‘I was so shocked when they said they were looking for cancer in her blood tests.

‘Getting that news was just completely devastating. It felt like our world had collapsed around us.

‘It was all a bit of shock as it was all so sudden. We never thought her tummy being swollen could be cancer. She was a healthy baby.’

Oonagh was tested again in November 2020 and thankfully doctors said she was cancer free and healthy. 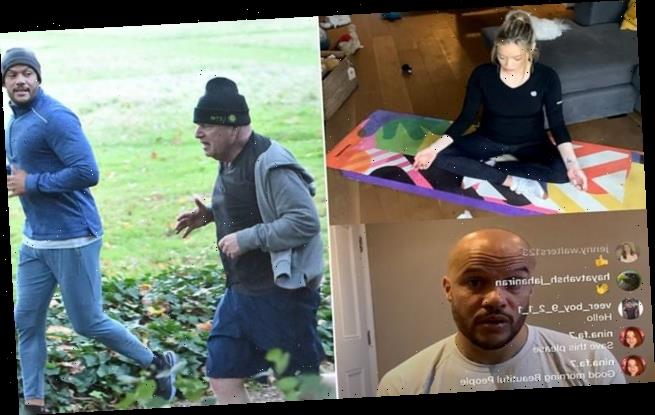 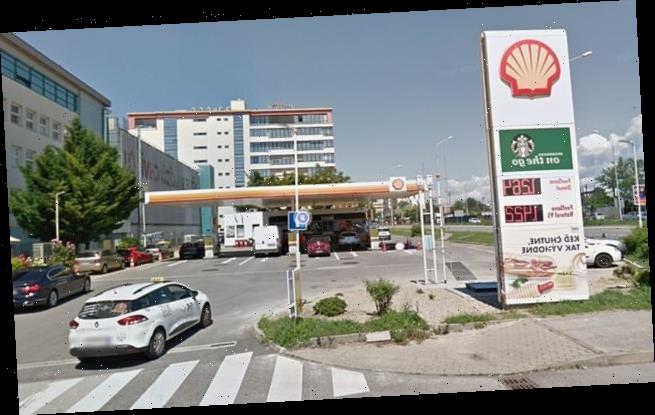 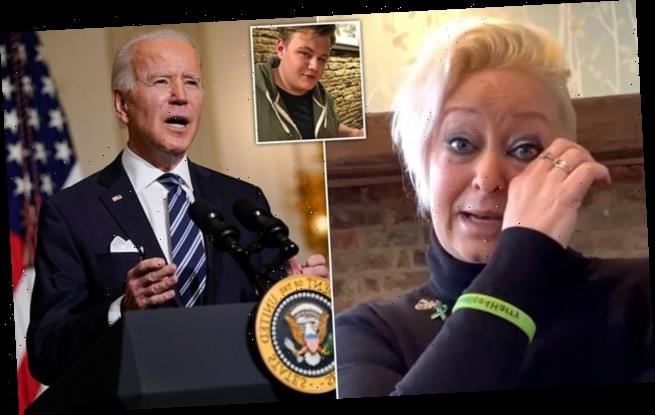