A WOMAN has revealed her trauma after her coronavirus flared up for the second time after she was one of the earliest cases in America.

Meredith McKeet laid bare her battle with Covid-19 when she posted a tearful photo from her hospital bed in Dallas. 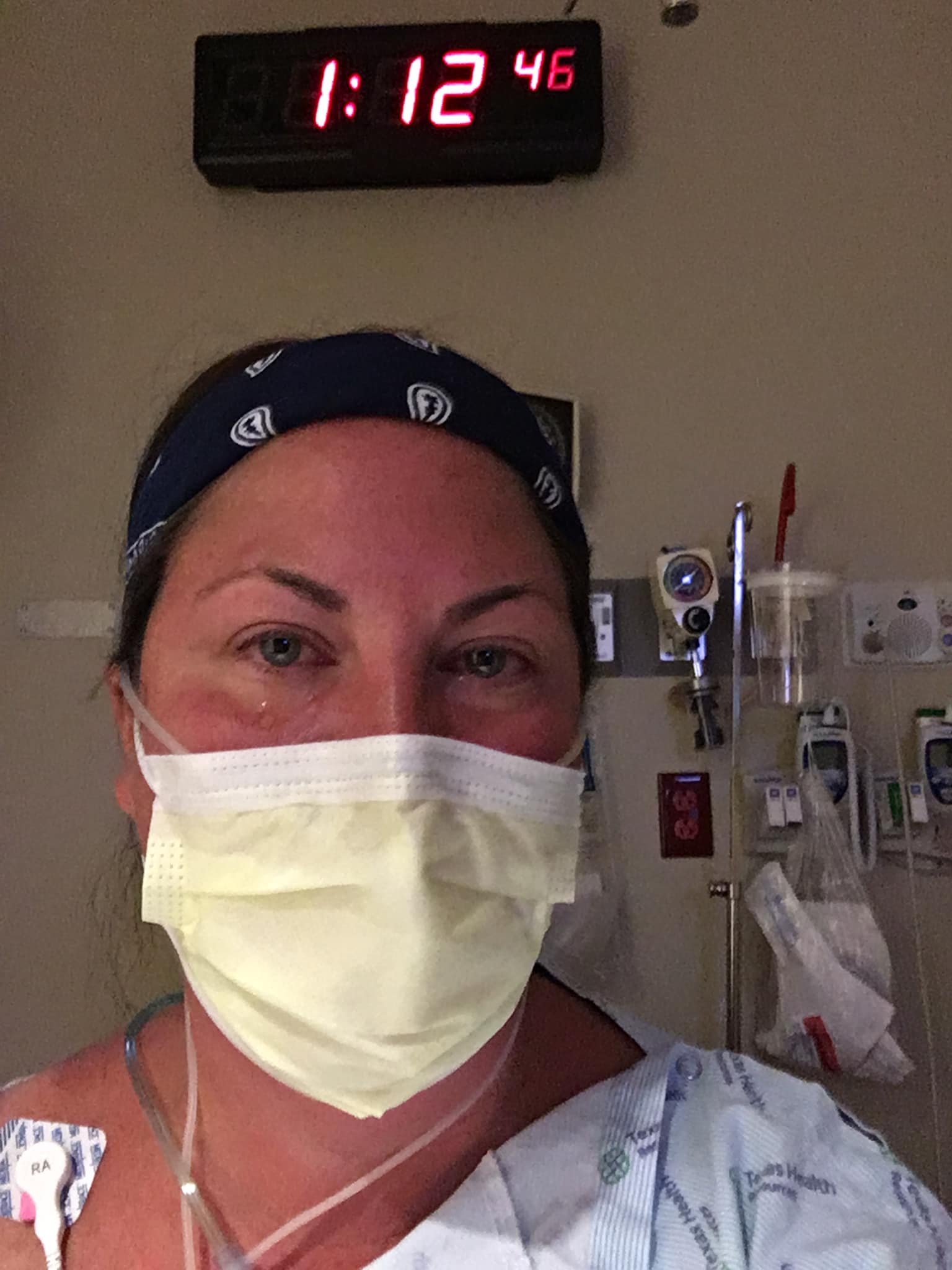 Meredith said her symptoms are far worse than her first bout of coronavirus which she suffered in February.

In her post she warned people of dangers of coronavirus, saying: "Yes, you can get it again and it hit me like a ton of bricks…again.

"I’m here to tell you this is NOT over, it is very real & nothing to be flippant about.

"There are so many unknowns and the CDC cannot tell whether the virus was dormant all this time or if it was a new contraction.

It is very different this time but no less horrendous."

Yes, you can get it again and it hit me like a ton of bricks…again

Describing her "clear and obvious" symptoms, Meredith told NBC 5: "I had a dry cough like you would not believe.

"It would not stop."

But she fought off the virus from home and when she recovered she even donated plasma twice.

She said: "I felt great doing finally something good coming out of the hell that I’ve been through because I'm going to help up to eight people with this plasma."

Yet on Friday, Meredith went to hospital with high blood pressure and a headache where she was tested and then given the result.

She said: "I was floored when it was positive."

This time she is so sick with the coronavirus she wouldn't wish it on her worst enemy, adding: "To be alone in the hospital and not have anyone, you know."

Can you get Covid-19 twice? 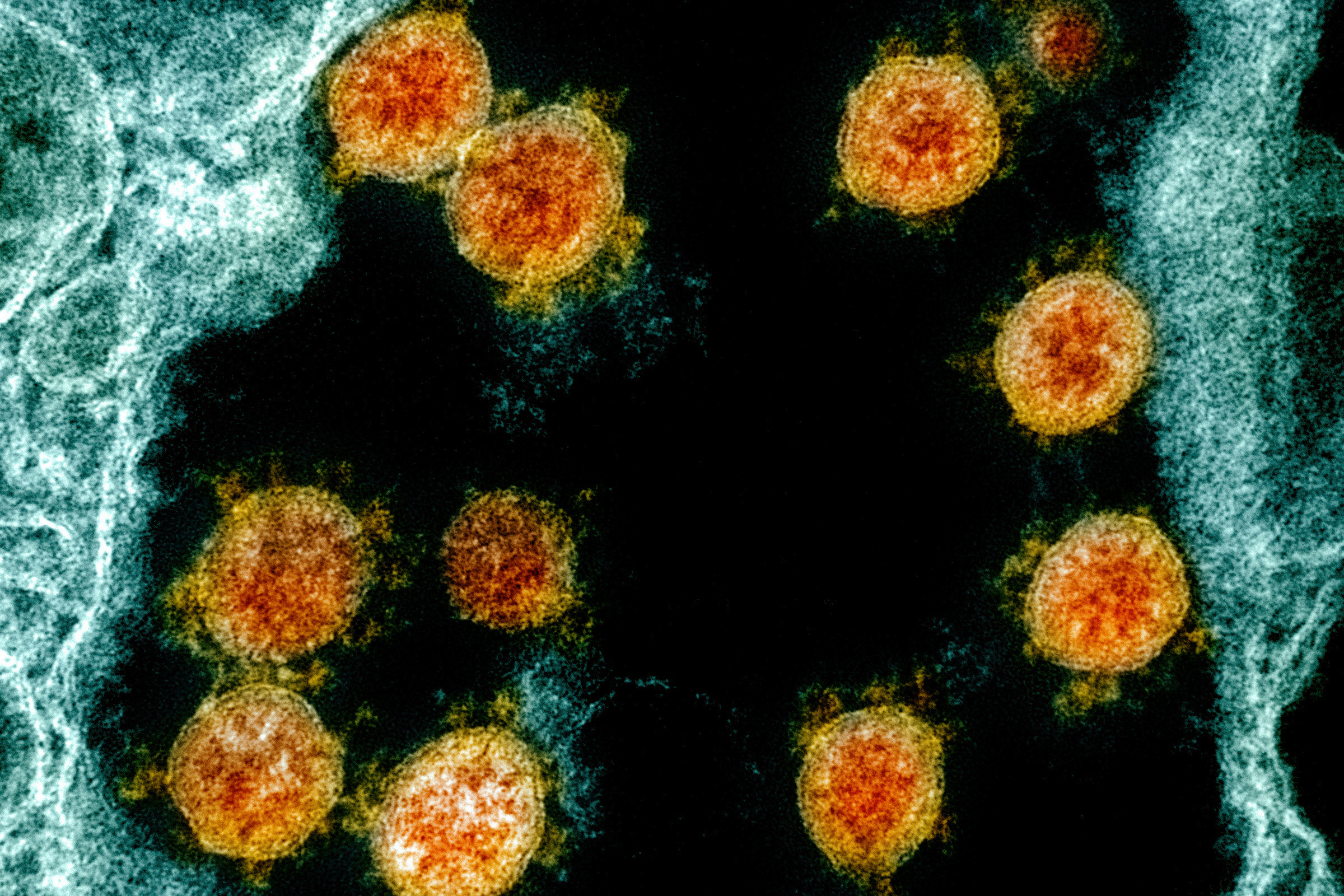 Doctors and scientists now believe catching coronavirus multiple times is possible, although so far during the four months outbreak this has been rare.

But it should be noted that Merideth McKeet was among the first in the United States to catch her bug. She fell ill in Febuary.

It is thought now possible the virus simply takes its time leaving the body and can reemerge again.

Immunology professor Daniel Altmann, of Imperial College London, told the Guardian: "[We are] at the beginning of describing what may be a complex picture of chronic disease that may ensue from the initial infection – coming and going in relapsing waves, sometimes almost like a kind of chronic fatigue syndrome."

But a study of 285 COVID-19 patients in South Korea who tested positive after having appeared to recover could not find evidence that they were still contagious.