Pelosi calls GOP lawmakers wanting to arm themselves ‘enemy within’

Three reputed members of the right-wing group the Oath Keepers have been indicted for allegedly coordinating their assault on the US Capitol, federal prosecutors announced.

The three — two of them also Ohio militia members — are accused of plotting against the government as early as November and coordinating attacks on the Capitol during the Jan. 6 siege of the historic building, the US Attorney’s Office in Washington, DC, said in a press release Wednesday.

“It begins for real Jan 5 and Jan 6 on Washington D.C. when we mobilize in the streets,” suspect Thomas Caldwell, 65, allegedly posted on social media Jan. 2.

“Let them try to certify some crud on capitol hill with a million or more patriots in the streets,” Caldwell wrote. “This kettle is set to boil.”

Prosecutors said Caldwell, of Clarke County, Virginia, along with Jessica Marie Watkins, 38, and Donovan Ray Crowl, 50, both of Champaign County, Ohio, were part of the mob that breached the US Capitol to try to halt congressional certification of the presidential election results. 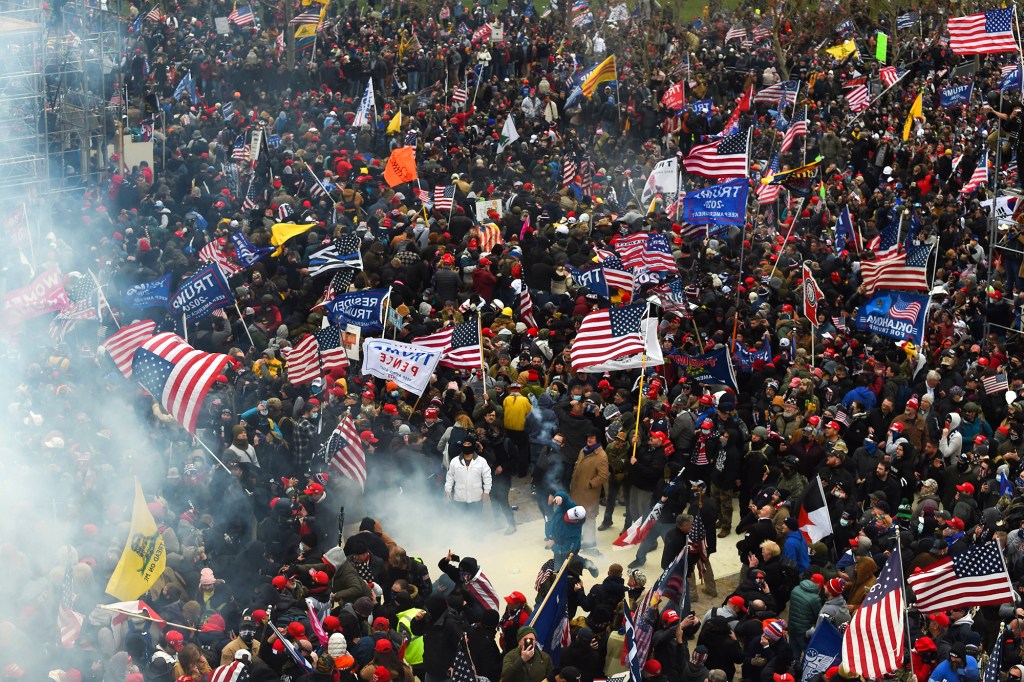 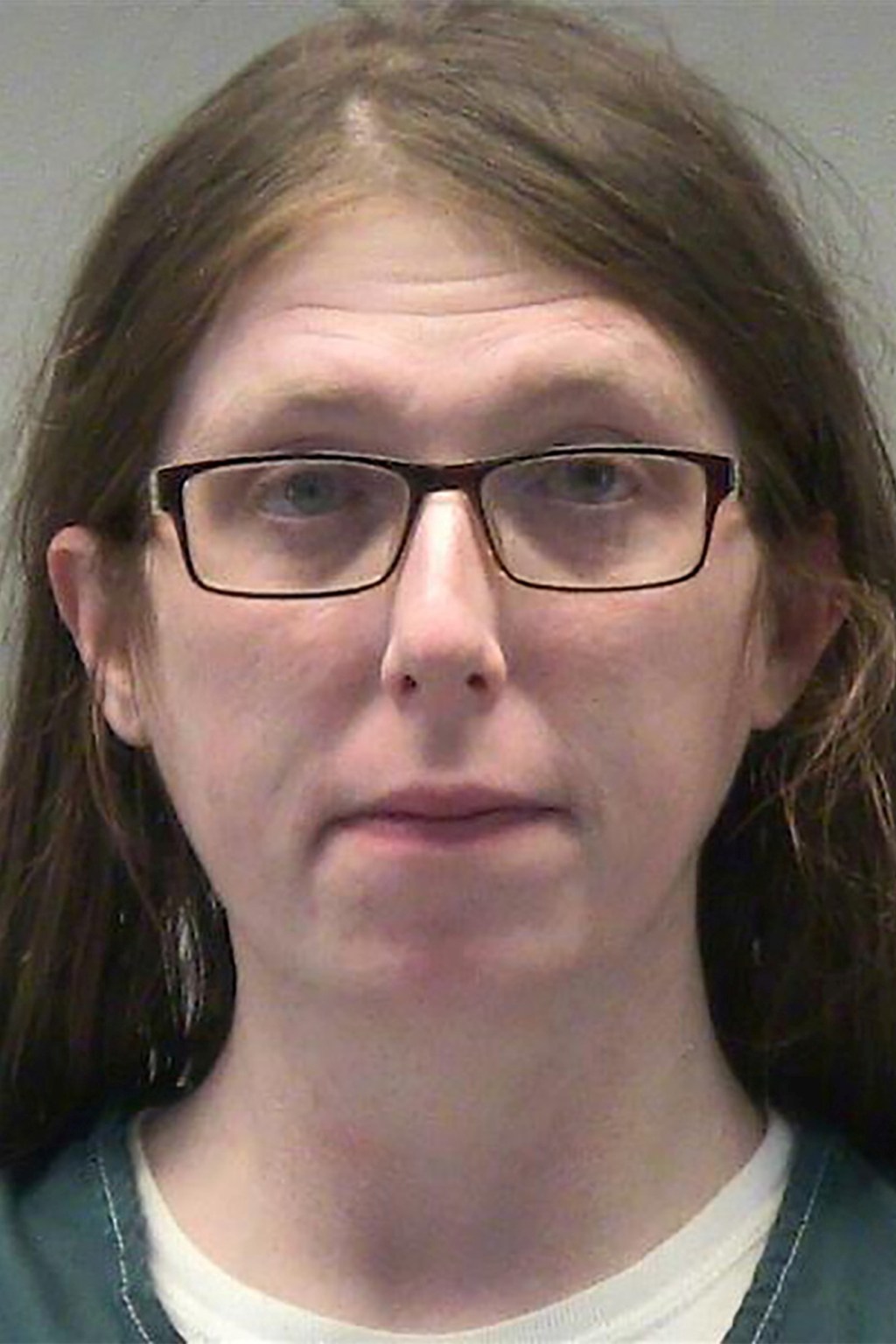