A GAMBLING addict who defrauded her Tinder dates out of £450k to fund her addiction has been jailed.

Using blackmail and extortion, Jocelyn Zakhour, 41, managed to persuade dates into coughing up large amounts of money for a fake blueberry farm, according to court documents. 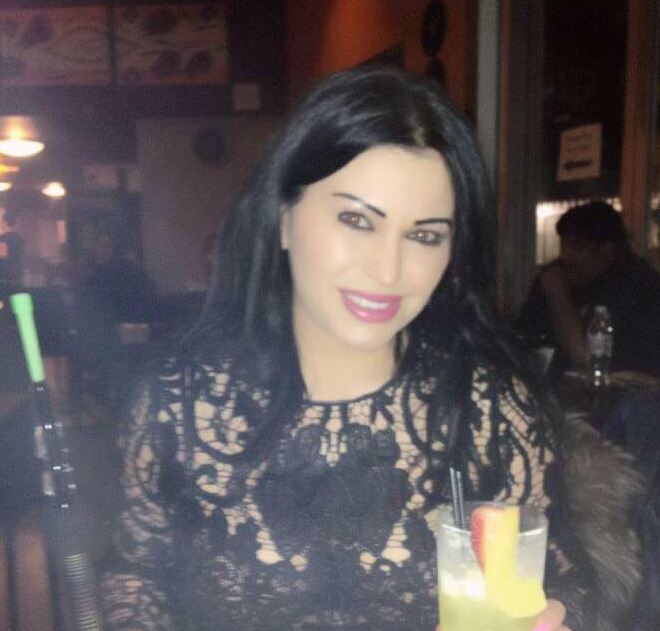 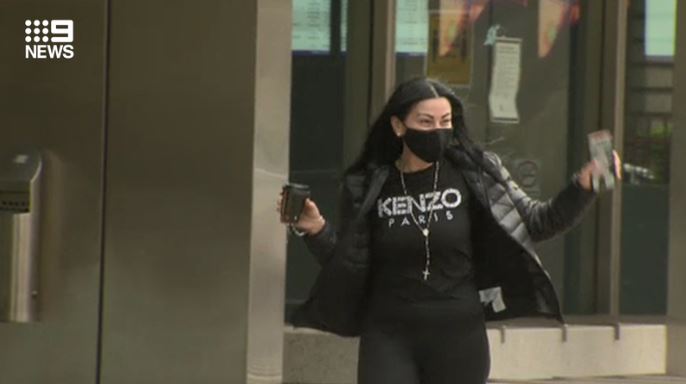 As her sentence was read out, the gambler, who lives in Melbourne, Australia broke down in tears.

She will have to serve four and a half years behind bars and will not be eligible for parole for two years and eight months.

The scammer was able to get over £400,000 from her first victim after promising him a profit of 300 per cent on his investment, the court heard.

According to local media, she began threatening to harm the man’s family after she demanded more money.

In 240 emails sent to him, she threatened to harm his children, mother and ex-wife if she did not get the cash, 9 News reported.

The man claims he had to resort to borrowing money from friends and family after Zakhour had cleaned out his bank account.

Judge Gregory Lyon told the woman: “It was a ruthless exploitation and you have broken the ability of both men to be able to trust those around them”.

In her defence, she is said to have shifted the blame onto the men saying it was their fault for being stupid enough to believe her lies.

The court was told about how she was also able to con a financial planner out of £34,000 after claiming she needed the cash to pay the wages of staff and buy farm equipment.

They had been matched on Tinder.

Prosecutors detailed how Zakhour’s web of lies and scam was a means to fund her gambling addiction.

A psychologist also told the court how she had become power hungry.

Zakhour pleaded guilty to six counts of obtaining financial advantage by deception, three counts of blackmail and two counts of extortion with the threat to inflict injury.

So far, she has been able to pay back a tenth of the money she got from the men. 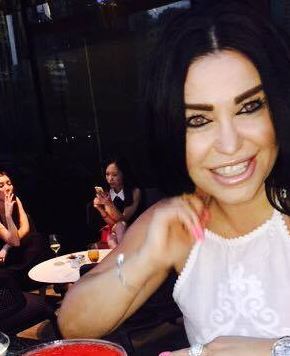 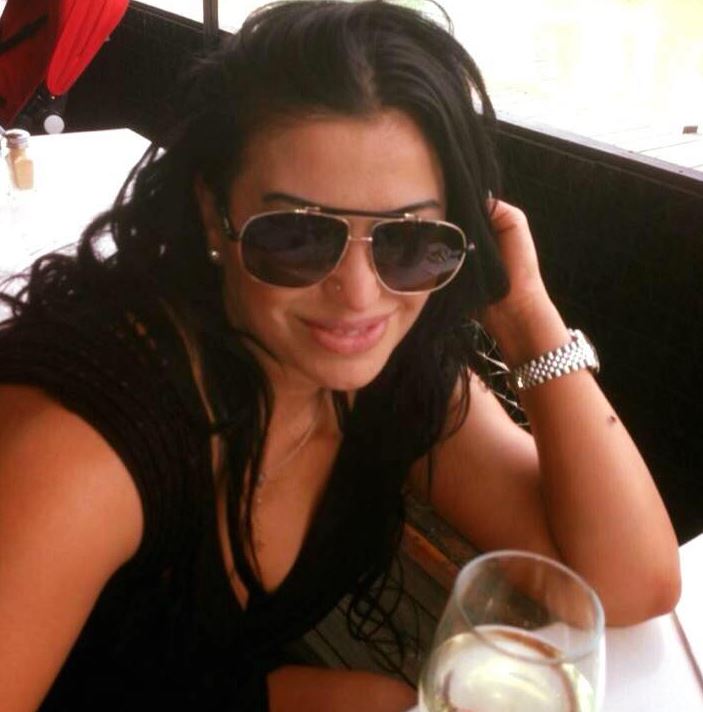