Second home owners in rural Wales could be targeted by a new firebombing campaign amid anger about the soaring cost of housing, it has been claimed.

Such attacks were carried out in the 1970s and 1980s by extremists in the Welsh nationalist movement Meibion Glyndwr hoping to force out English owners.

Now North Wales councillor Craig ab Iago has warned he has heard ‘even middle class and comfortably off people talking about this being an answer’. 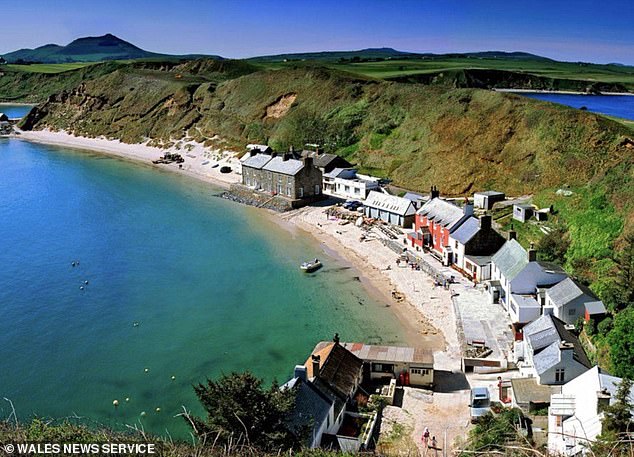 House prices are rapidly rising in rural and coastal areas of Wales, where picturesque locations such as Morfa Nefyn, Gwynedd (pictured) are becoming increasingly popular 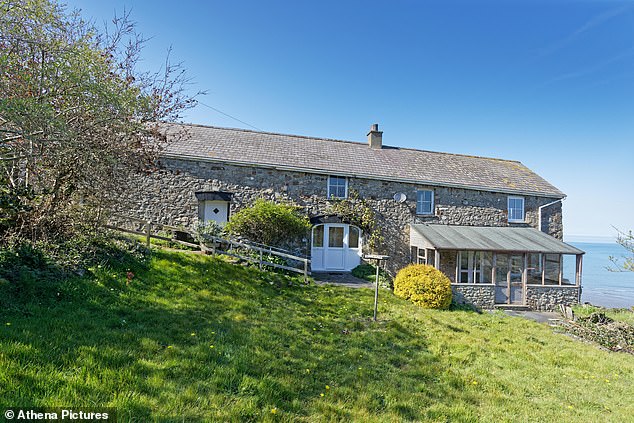 A trend for rising house prices has been worsened in rural and coastal areas of Wales by demand for holiday homes.

He said: ‘We need homes, not our homes being burnt down and people ending up in jail. That is where we are at but torching houses is not the answer.

‘The real issue across all areas is a lack of affordability in the market – every area in the UK is affected in different ways.’ 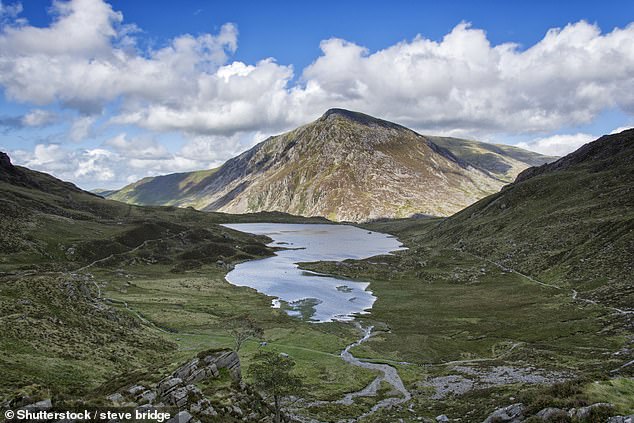 Gwynedd’s beautiful scenery is one of the many factors which draws second home owners to the area, which is home to some of Snowdonia’s best views

The Labour-run Welsh government has put forward measures such as allowing local authorities to increase council tax premiums to 300 per cent in a bid to mitigate demand for second homes.

They are also increasing the minimum time a property is let before it can qualify for business rates rather than pay council tax.

The measures are due to come into force next April.

But tourism chiefs and opposition politicians say the solution lies in building more affordable homes rather than targeting a sector which brings thousands of jobs and millions of pounds to the economy.

Jim Jones, from North Wales Tourism, said: ‘The creation of affordable local housing in Gwynedd is long overdue, this should be a priority.

‘However, the targeting of proper tourism businesses which are the backbone within the communities in Gwynedd, to justify the lack of homes and slow progress in building social housing is completely unfair.’