First pic of pregnant teacher, 34, killed with unborn baby boy weeks before birth after Porsche smashed into her car as tearful students left 'speechless in sadness' 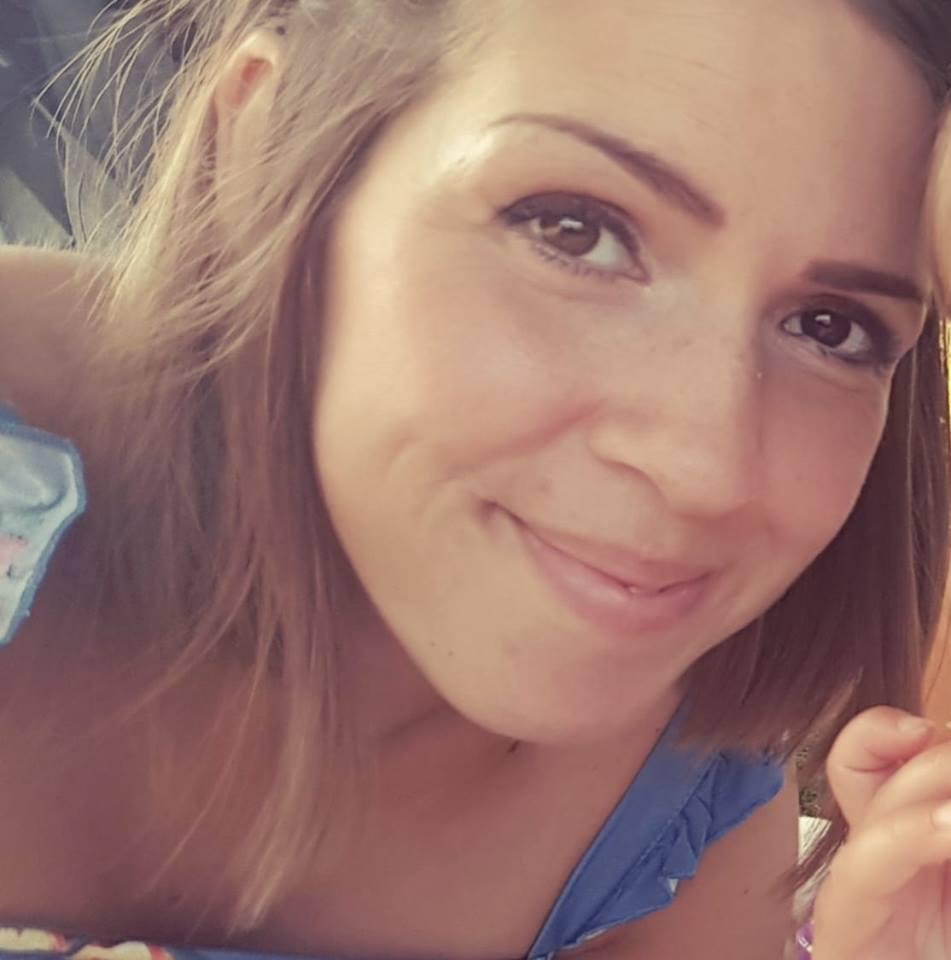 The teacher at Frome College, Somerset, was driving a Peugeot when a Porsche Cayenne collided into her on Tuesday.

Emergency services were called to the scene on the A36 in Warminster but she was pronounced dead.

The driver of the other car was said to be in a life-threatening condition having been flown to hospital in an air ambulance.

Students were planning to place flowers outside the teacher's room today and another student encouraged students to wear something blue on the last day of the term in memory of their teacher who was expecting a baby boy. 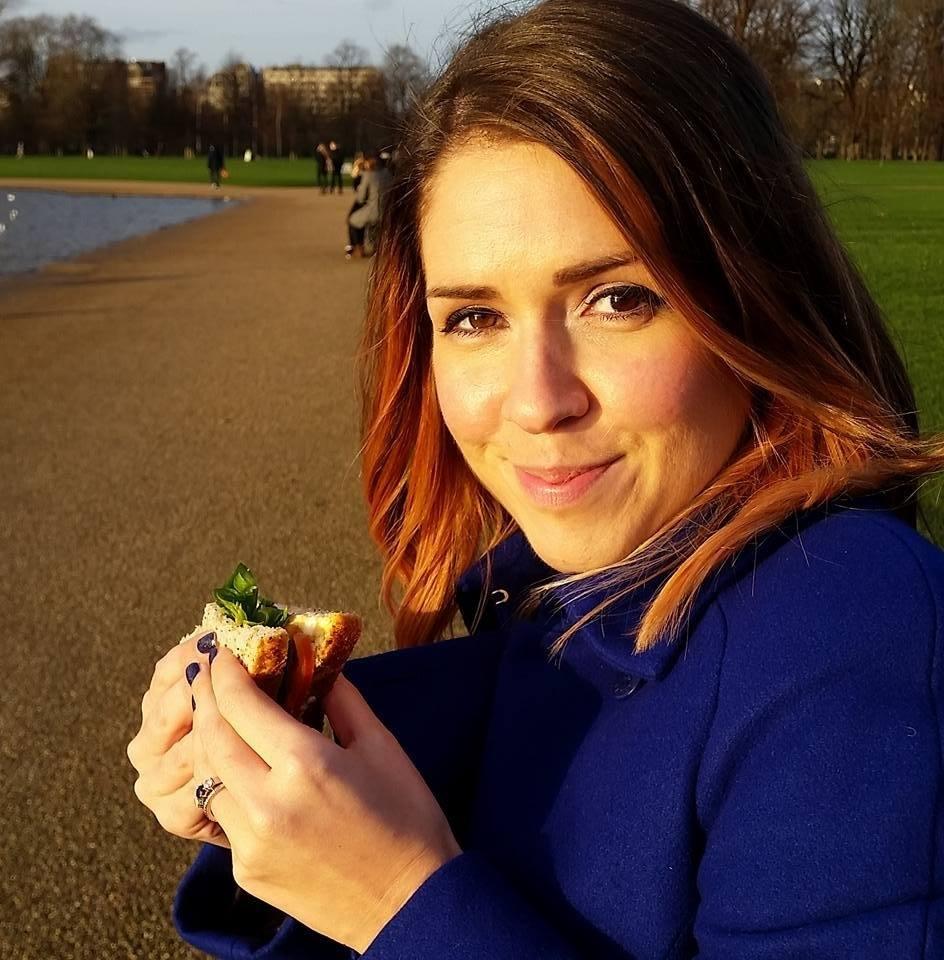 One student said: "She was a great teacher, she was taken too soon."

Another student posted on social media: "You probably know but very sadly one of our teachers passed away, so in remembrance of her could you please wear something blue on Friday for our mufti-day because she was going to have a son. He also passed while she was pregnant with him in the accident.

"Please pull through guys this is the least we can do to remember a kind soul who was gone way too soon, so please guys just do this, cheers."

One mum said: "Oh God, they’ve just had a school assembly and (my child ) says all the teachers were crying. Now I’m having a little cry." 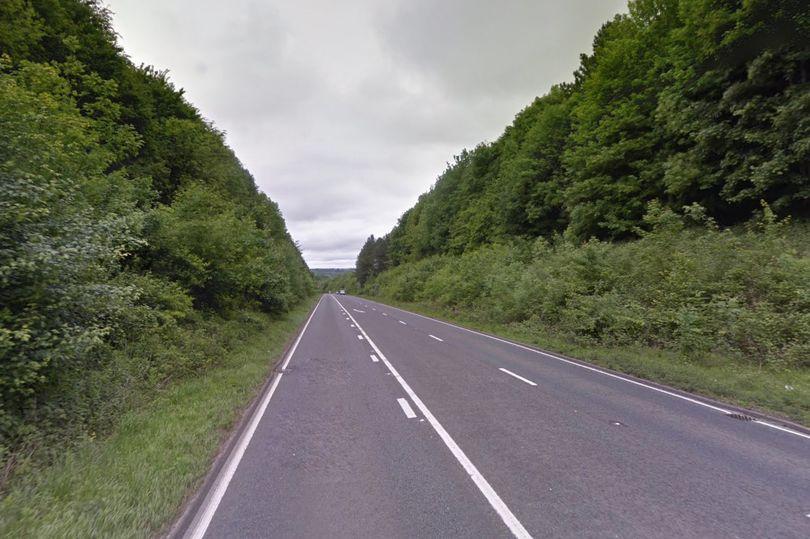 Mrs Kirsopp-Lewis pregnancy yoga teacher said: "I am beyond devastated to hear about this.

"Anna was a lovely attendee to my pregnancy yoga classes over the past few months and was a joy to have known.

"I am just speechless in sadness and disbelief. I just can’t make sense of it and I share this with a deeply heavy heart. No words. Heartbroken for her and her family."

A spokesman for Wiltshire Police said a 34-year-old woman was behind the wheel of a Peugeot car when the collision happened and emergency crews were shocked to discover that the expectant mum and her unborn baby had both died at the scene.

The collision happened on the A36 road near Black Dog Hill, Warminster, Wilts, on Tuesday afternoon.

The road was closed for more than 12 hours as traffic accident investigators examined the scene for clues to what happened to cause the double tragedy.

The police spokesman said: "The collision involved a black Porsche Cayenne and a grey Peugeot, which were both travelling in the direction of Bath.

"The driver of the Peugeot, a 34-year-old woman from the Warminster area, sustained significant injuries and was sadly pronounced dead at the scene. We can confirm that the woman was pregnant and tragically, her unborn baby also died as a result of the collision.

"Our thoughts are with her family and friends at this extremely difficult time. They are being supported by a specially trained family liaison officer.

"The driver of the Porsche, a 62-year-old man from the Bath area, was airlifted to Southmead Hospital in Bristol with serious injuries. He is said to be in a critical condition."

Sergeant Andy Moreton said: "This is an extremely upsetting incident. As part of our investigation to determine exactly what caused this collision, we would like to speak to anyone who witnessed it or who saw either vehicle immediately before.

"As well as this, we would like anyone with dash-cam footage who was in the area of the A36 near Warminster at around 1pm on Tuesday, to please get in touch immediately. You may have footage which could significantly help with our inquiries." In praise of boredom: a lockdown story
Celebrities Posts