Five Americans among the dead in mystery Egypt helicopter crash

FIVE Americans are among several dead in a mystery Egypt helicopter crash that happened on Thursday.

A total of seven victims, including a French and a Czech national, lost their lives in the helicopter crash in Egypt's Sinai. 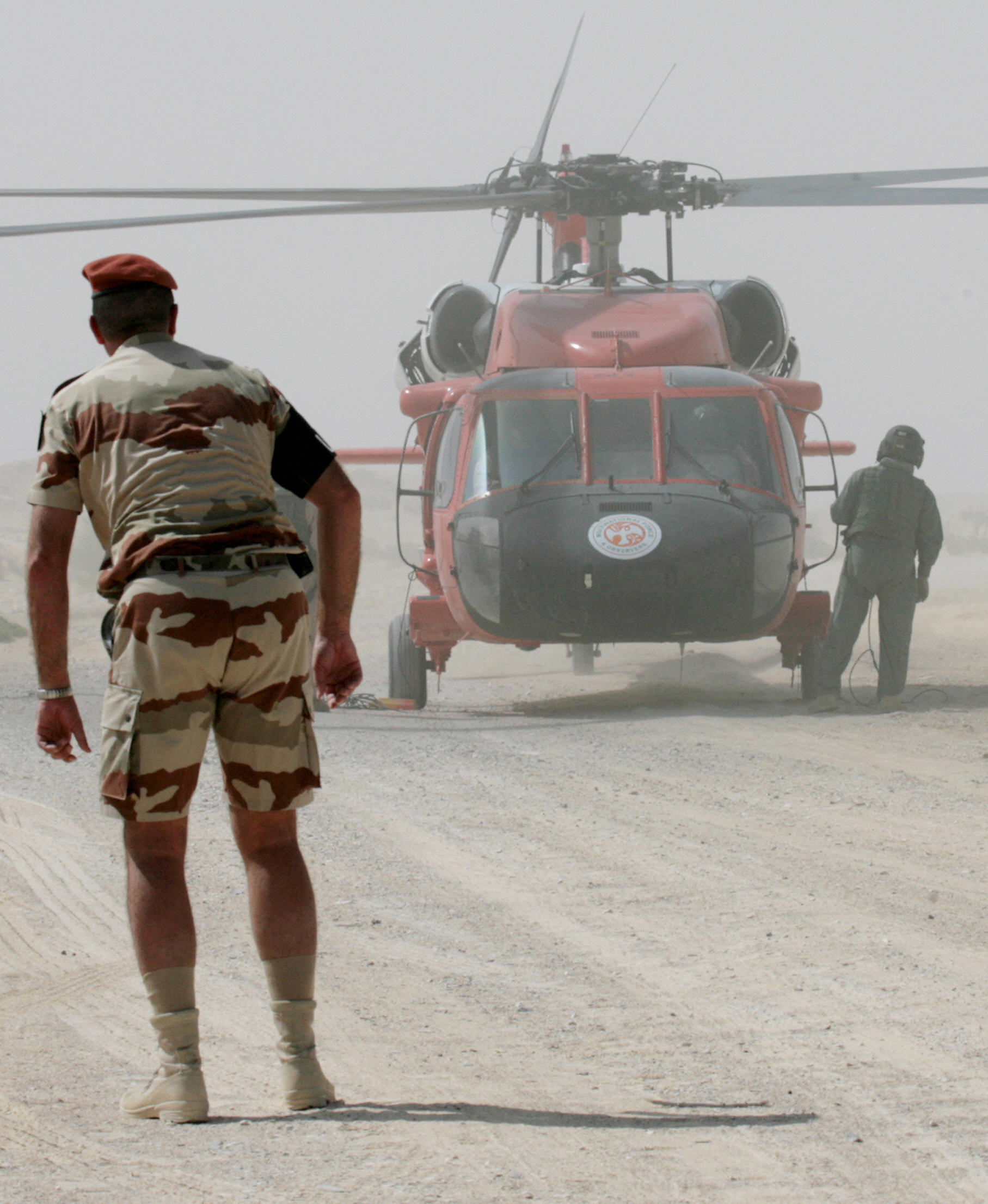 The crash involved the Multinational Force and Observers, an Israeli source told AFP.

Brad Lynch, an official for the organization, said it was "actively investigating an incident involving one of our helicopters today."

An Egyptian official said the crash appeared to be caused by a technical failure.

The fatal incident came just months after former Secretary of Defense Mark Esper pushed to pull out some American troops from the international peacekeeping force it heads in the Sinai Peninsula.

Asked to comment on the report in an interview with Tel Aviv radio station 102 FM at the time, Israeli Energy Minister Yuval Steinitz said "the international force in Sinai is important, and (the) American participation in it is important.

"Certainly, the issue will be raised between us and the Americans," said Steinitz, a member of Prime Minister Benjamin Netanyahu’s security cabinet.

According to its website in May, the MFO had 1,156 military personnel from the United States and 12 other countries covering an area of more than 10,000 square kilometers (3,860 square miles) in the Sinai. Some 454 of the then personnel were American.

But the size of the force has decreased by over 30 percent since 2015, according to data from its website.

During that time, Israel has agreed to an easing in demilitarisation in the Sinai so that Egypt can carry out anti-insurgency sweeps, typically in the northern end of the peninsula where small-scale attacks are common.

Cairo sees the MFO as part of a relationship with Israel that, while unpopular with many Egyptians, has brought it billions of dollars in U.S. defence aid, sweetening the foreign-enforced demilitarisation of their sovereign Sinai territory.

For the Israelis, the MFO offers strategic reassurance, recalling that in 2013 Egyptian President Abdel Fattah al-Sisi toppled an elected Islamist government hostile to its neighbor.