FLORIDA – the new global epicenter of the coronavirus – should be locked down straight away after recording 10,000 new cases for the fifth day in a row, say locals.

Frightened Florida Rep. Donna Shalala warns "the virus is out of control" and that she's "terrified for the first time in my career". 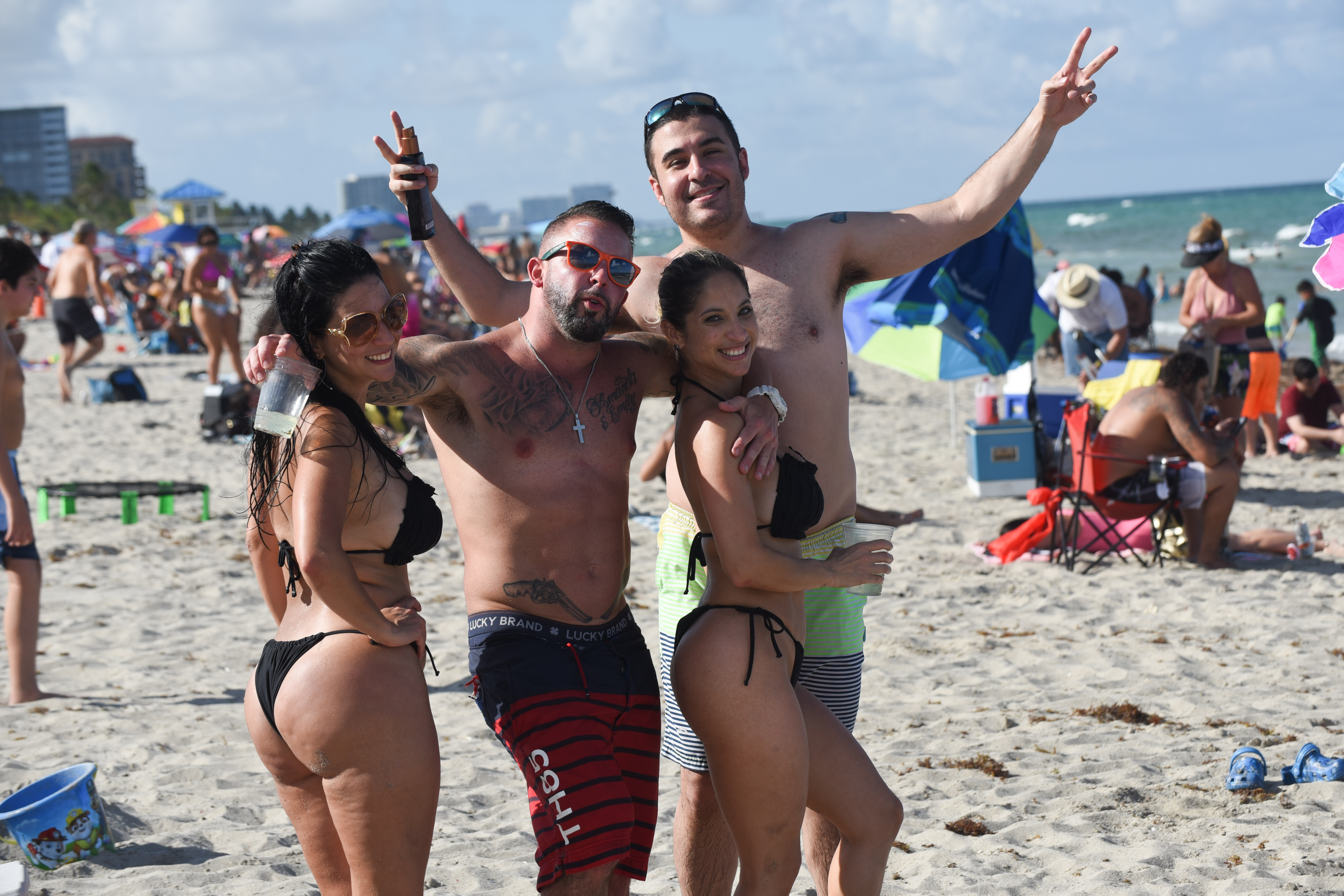 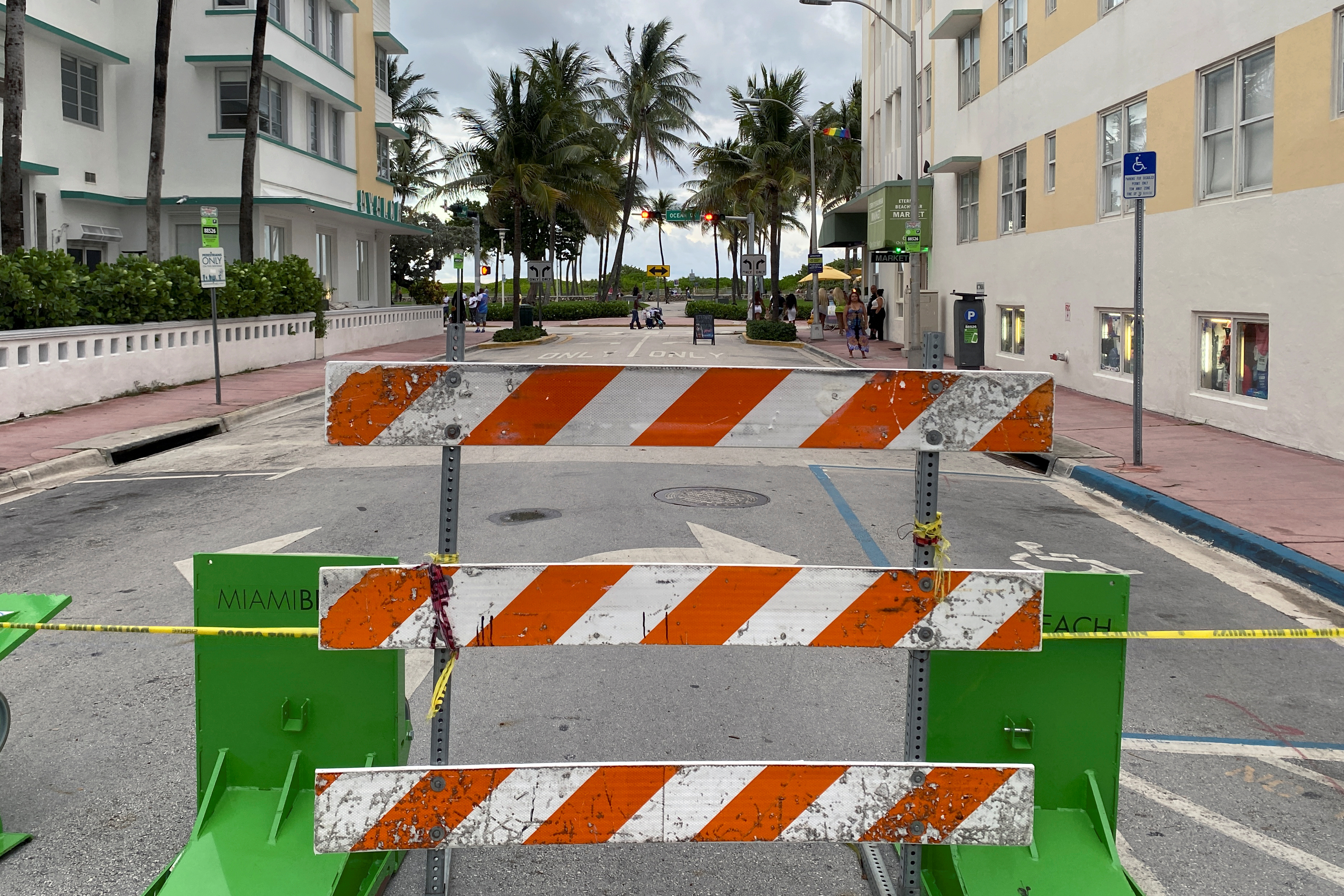 Florida reported more than 12,000 new cases of Covid-19 on Sunday, the fifth day in a row the state has announced over 10,000 new infections, despite President Donald Trump pledging that “it’s going to be under control".

The sunshine state has reported more than 11,865 diagnoses on average over the past seven days, up 28.85 per cent compared with a week ago, according to a CNBC analysis of data compiled by Johns Hopkins University.

Florida, California, and other Southern and Western states are smashing infection records every day. 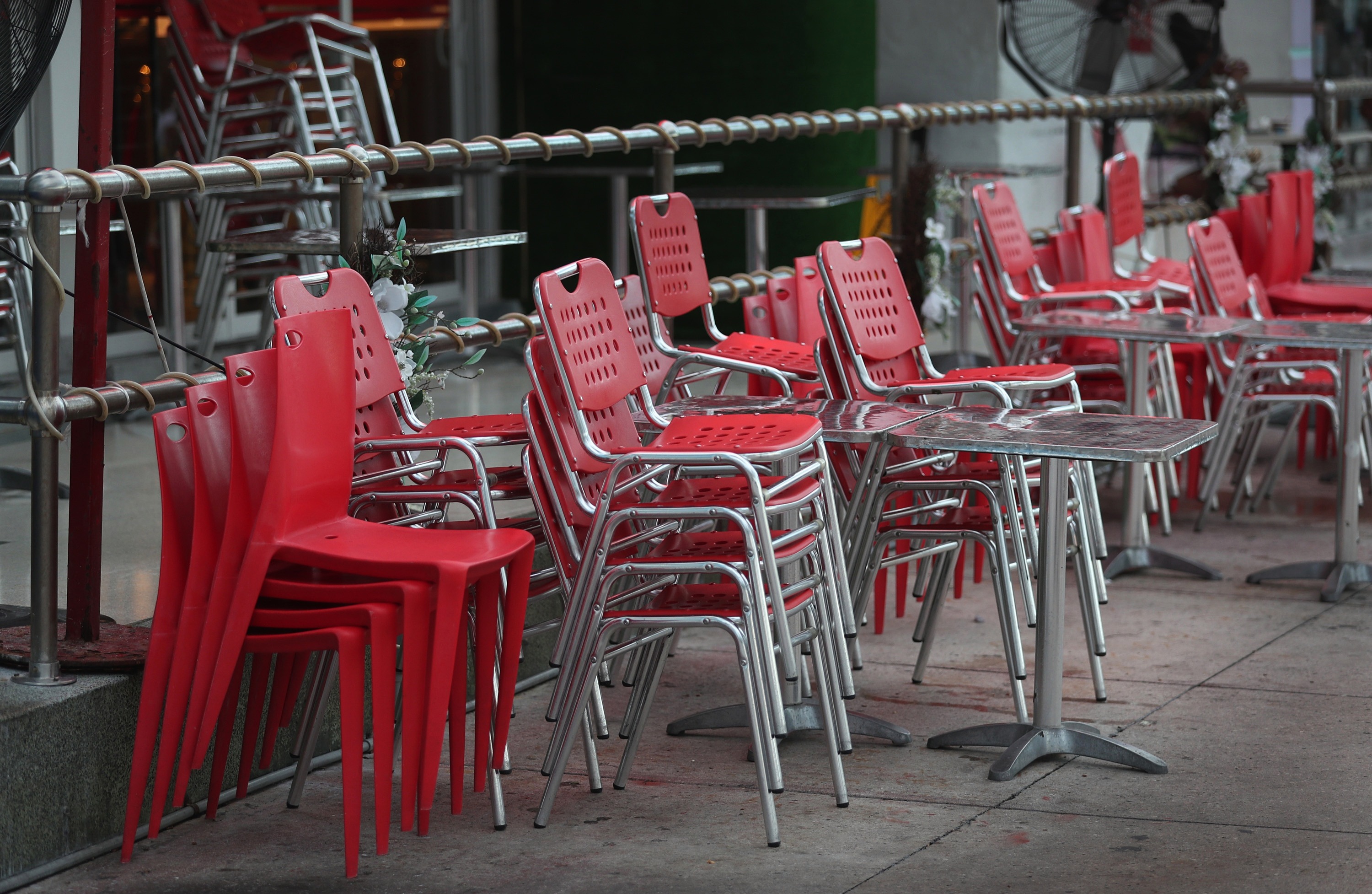 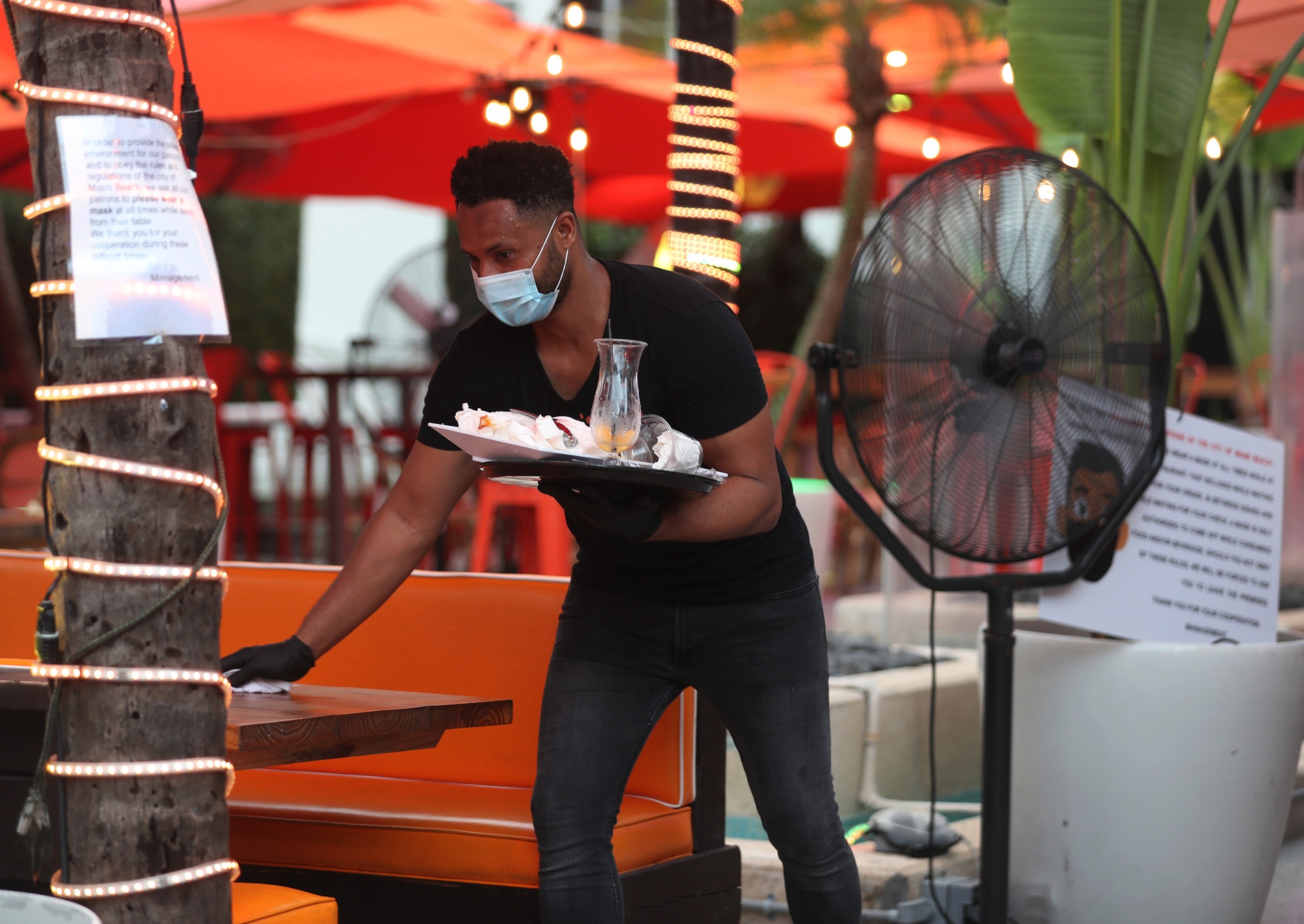 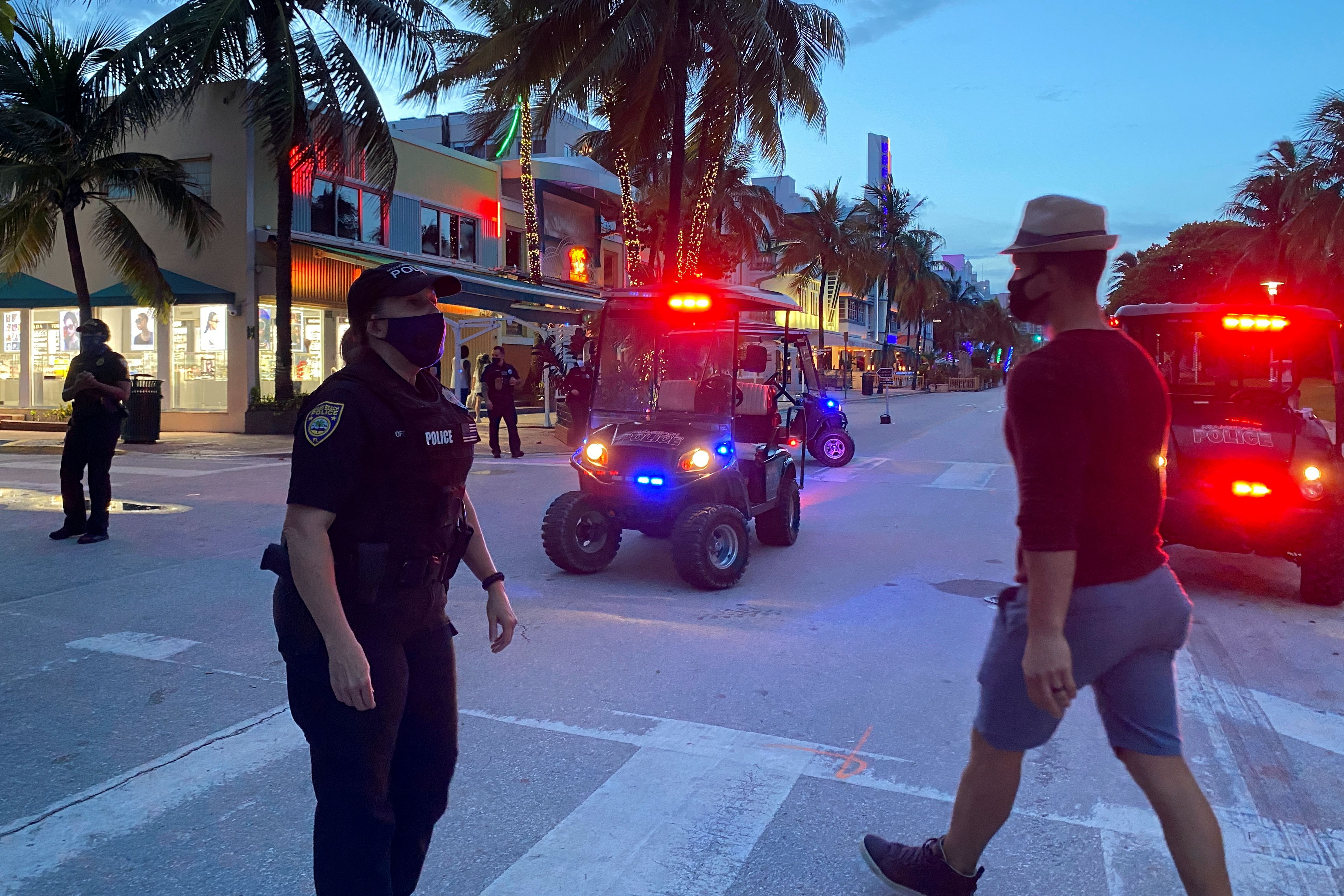 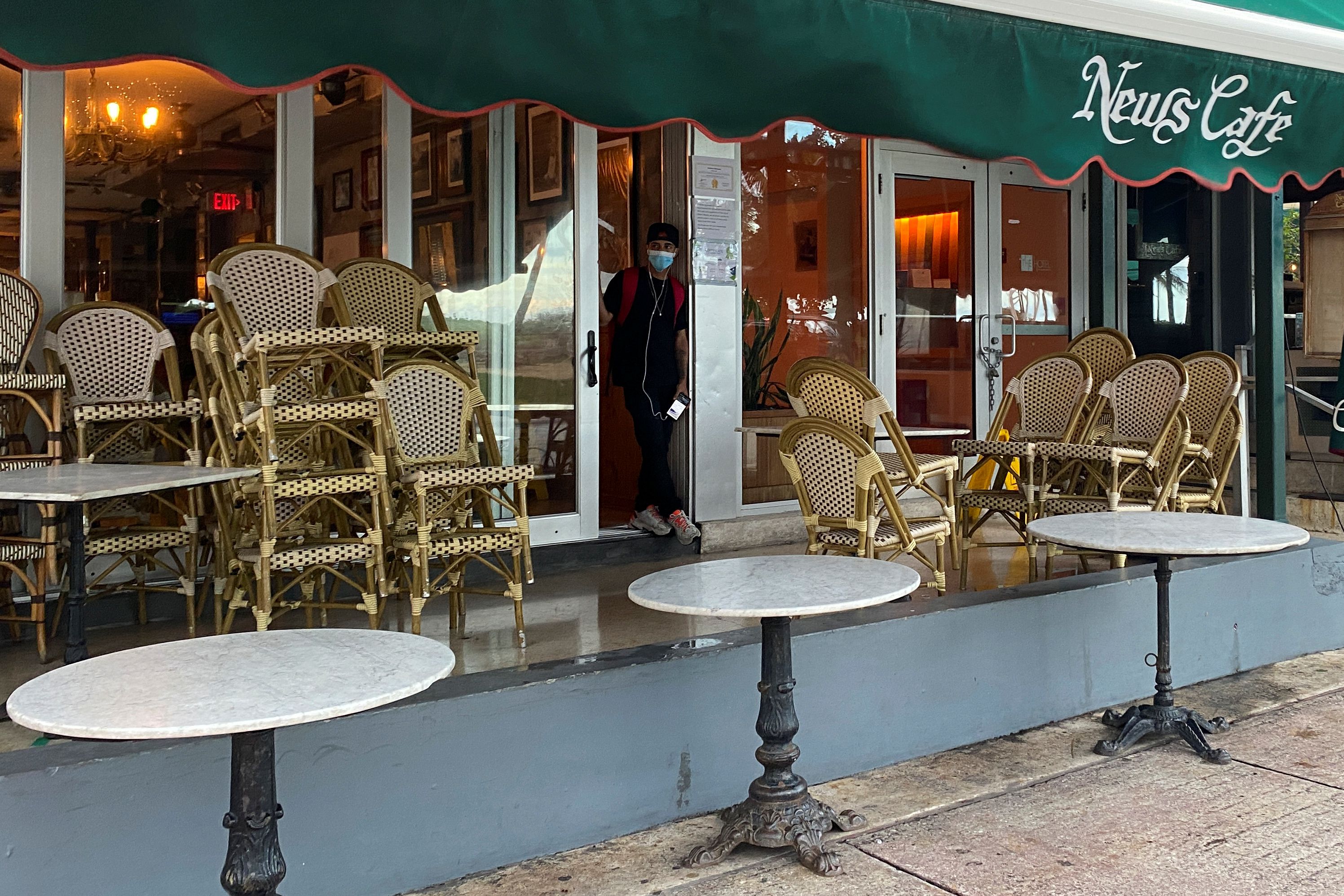 "And I'm terrified for the first time in my career, because there's a lack of leadership and we simply have not gotten our arms around this."

The Florida Department of Health said the killer bug has so far infected more than 350,047 people in the state and killed about 5,000 people.

Shalala told ABC's "This Week" that she had asked Florida Gov. Ron DeSantis to issue another stay-at-home order.

Both he and Trump are under fire for reopening too quickly.

Shalala added: "The lack of leadership in the White House and in our governor's office – they simply have not hit this with a hammer, which is what we needed to do and starve the virus. 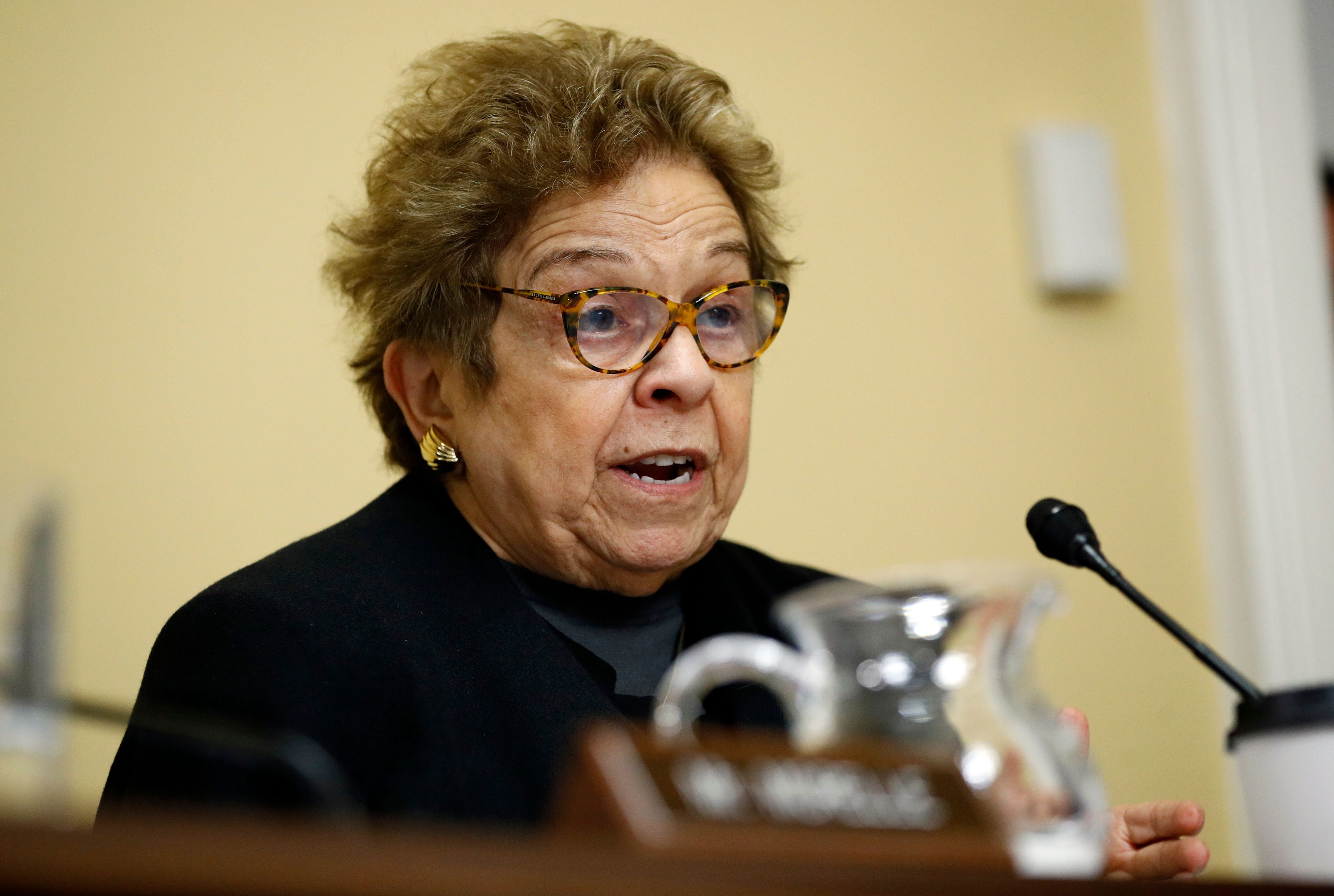 "They opened too soon and they misunderstand what you need to do, or they understand it and they're not willing to do it.

"And talking about opening schools is ridiculous when you have community spread the way we do here."

Officials in the hard-hit Miami area have been weighing up another blanket lockdown.

Chairs have been photographed stacked outside restaurants after an 8pm-6am curfew was put in place from July 18 in Miami Beach.

The City of Miami Beach repeated its nightly curfew to fight the spread of the coronavirus which has spiked in recent days after the reopening of businesses.

Hospitalizations have been surging, filling up ICU units at several hospitals.

Miami Mayor Francis Suarez said the situation there has become so dire that he is considering another stay-at-home order and business shutdown.

Suarez said on Twitter. “We know how impactful a stay at home order could be and we’re doing everything we can to avoid it but this is a public health crisis and lives are at stake.”

Miami-Dade County is the state’s most populous and the current epicenter of the outbreak. 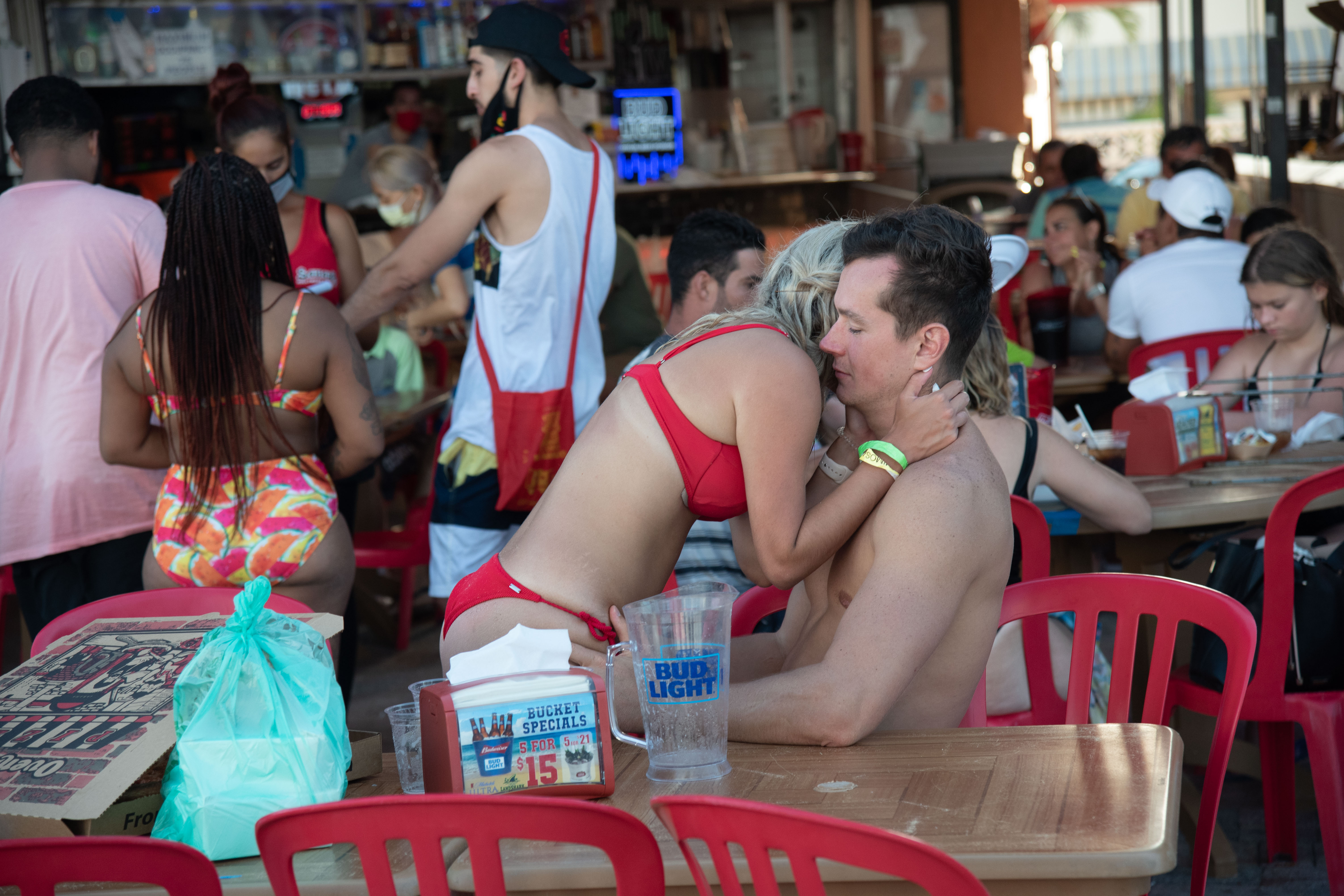 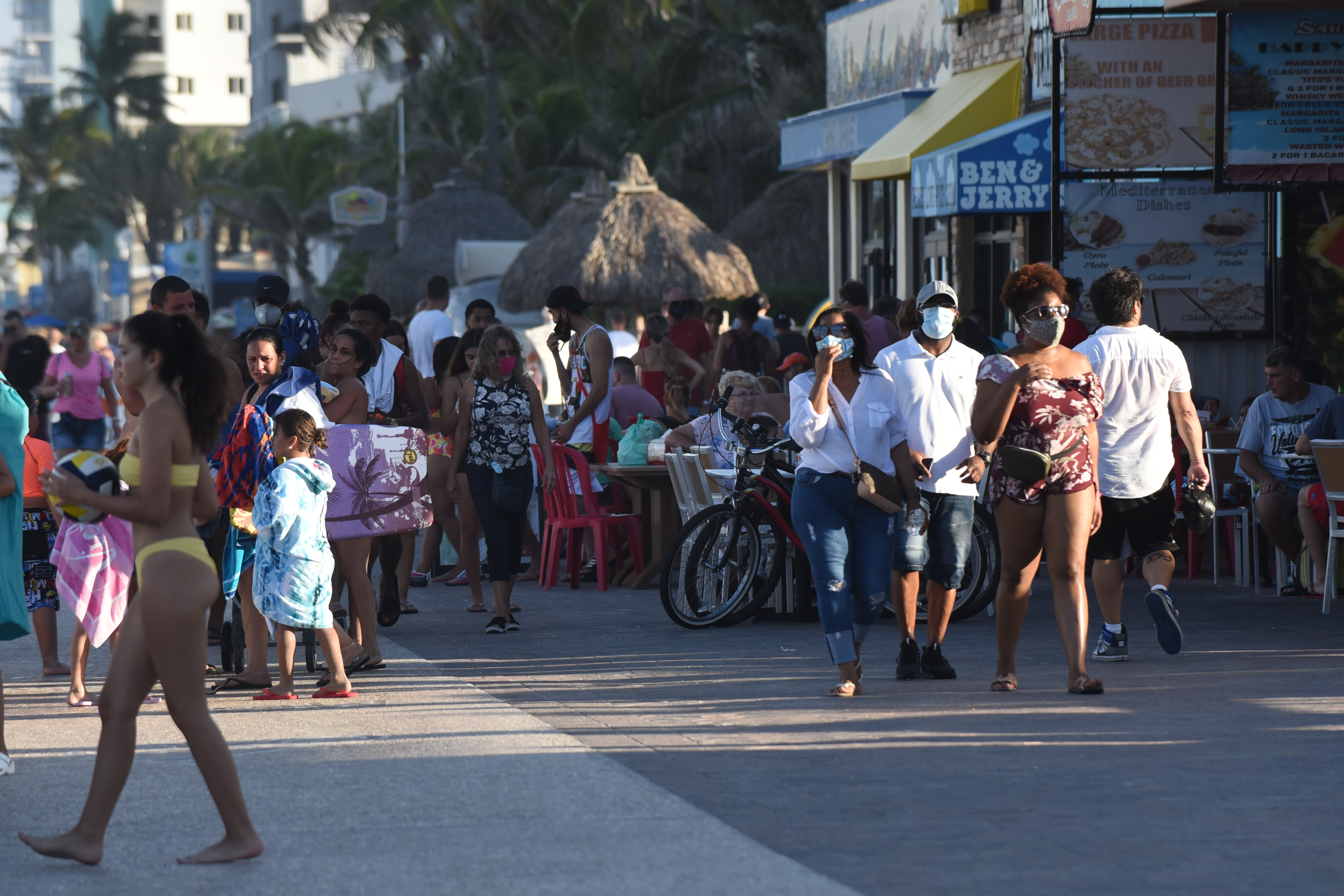 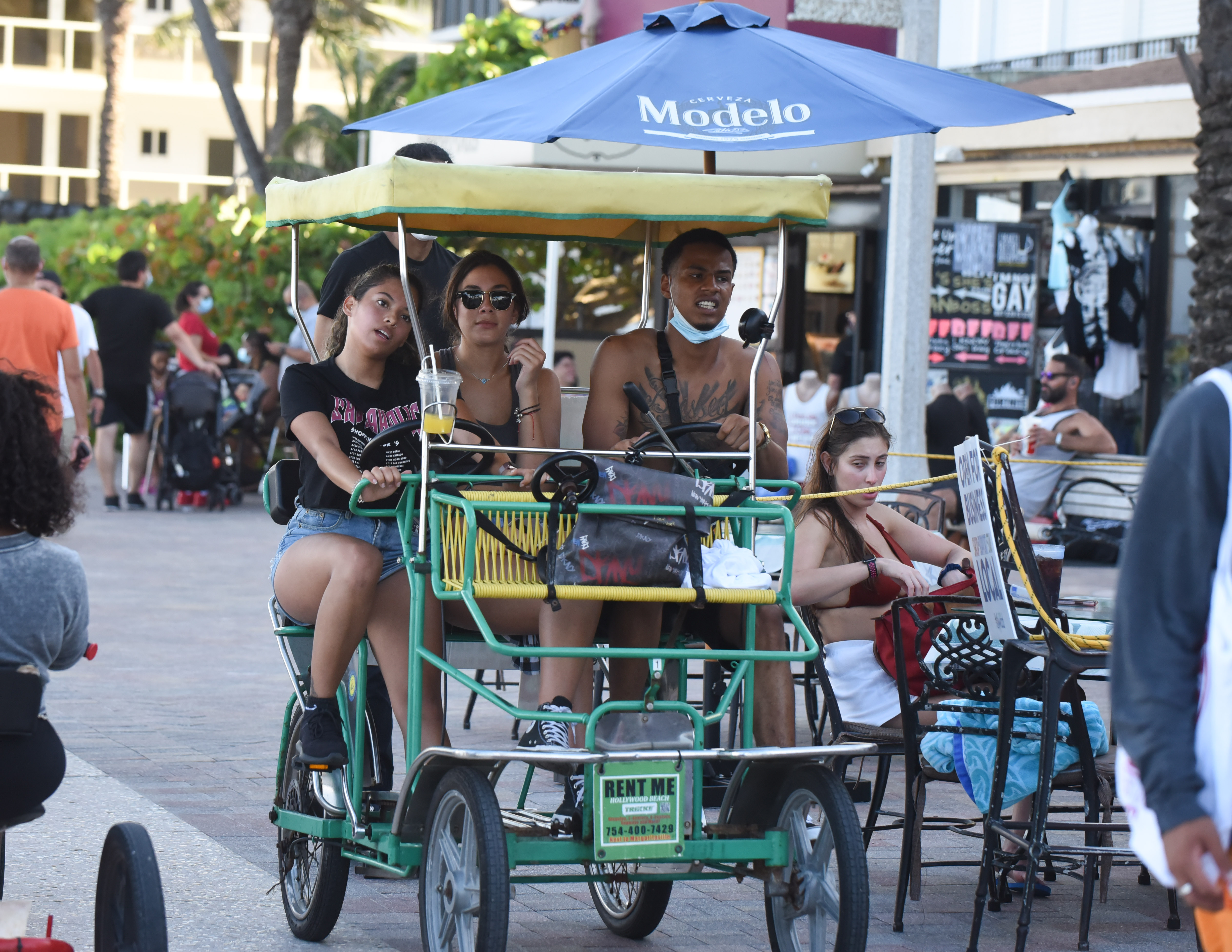 Dr Steven Merta, Chief Medical Officer of Memorial Hospital in Tampa, said his facility is not at capacity yet.

But he is bracing for a surge of patients in the coming weeks.

“I don’t really see a lot of behavioral change.

"When you’re in health care and you understand virology and the safety precautions, and then see individuals choosing not to abide by these guidelines, it’s concerning.

"I wish we could get more people to understand, and not have this cavalier attitude about masks and social distancing," Merta added.

Marlyn Hoilette, a nurse who spent four months working in the Covid-19 unit of her Florida hospital until testing positive recently, said hospitals are so desperate for staff to return to work they are not following guidelines that call for two negative tests first.

“Nurses are getting sick, nursing assistants are getting sick and my biggest fear is that it seems we want to return folks to work even without a negative test,” said Hoilette, who works at Palms West Hospital in Loxahatchee. Florida.

“It’s just a matter of time before you wipe the other staff out if you’re contagious, so that is a big problem.” 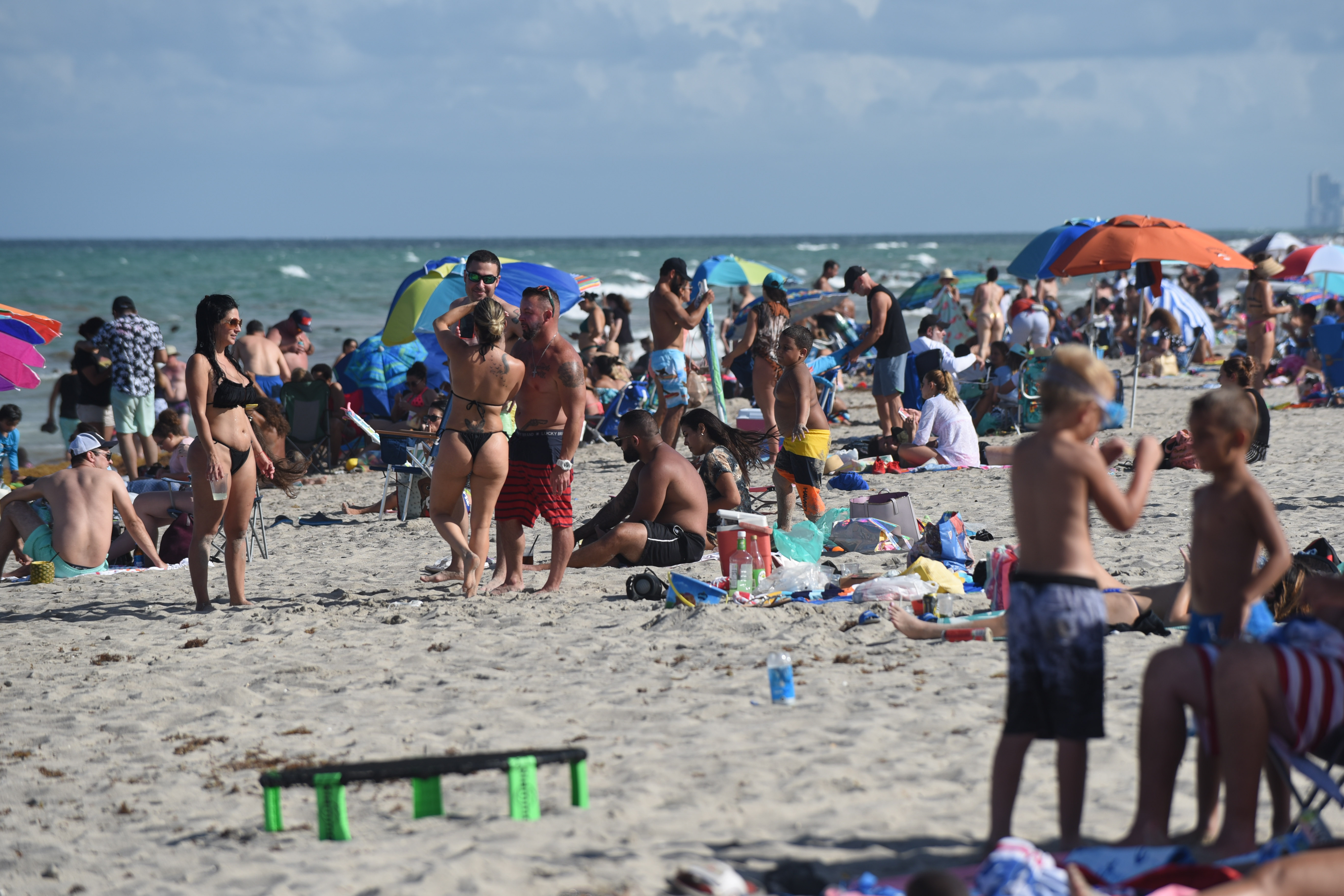 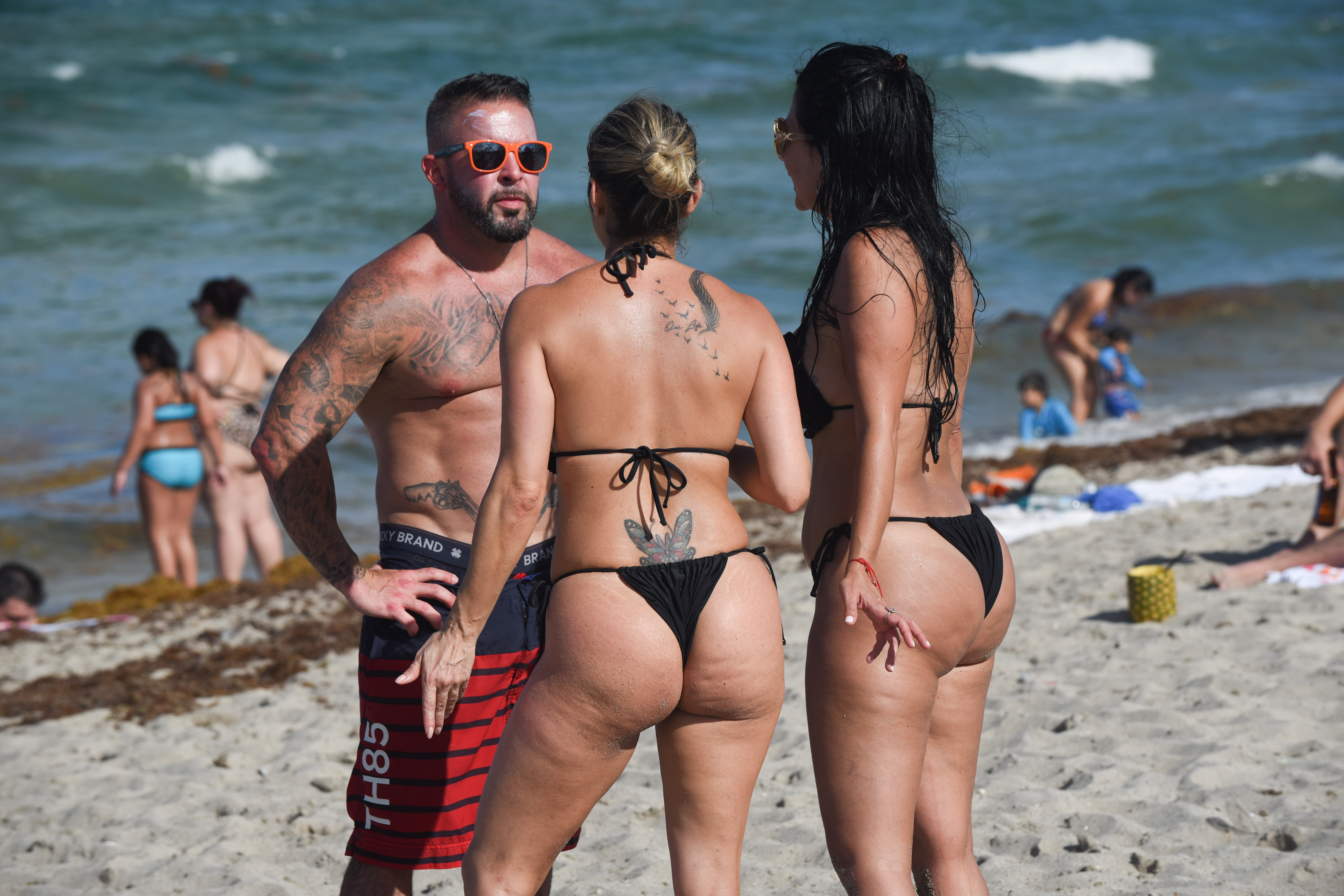 Trump on Sunday defended his handling of the coronavirus pandemic.

The US, with 3.7 million total cases, has almost as many infections as the next three hardest-hit countries combined – Brazil, India and Russia.

He said: “We have embers and we do have flames.

"Florida became more flame-like, but it’s – it’s going to be under control.”

Publix spokeswoman Maria Brous said that given experts' advice on masks “we believe requiring face coverings in our stores is another way we can do our part to help protect our communities.”

Publix operates more than 1,200 stores in seven states, more than 800 of them in Florida.

Republican governor Ron DeSantis said on Twitter four days ago: "Getting through this pandemic requires unity of purpose.

"I appreciate the hard work of Miami-Dade’s mayors and I’m 100% confident we are going to get through this." 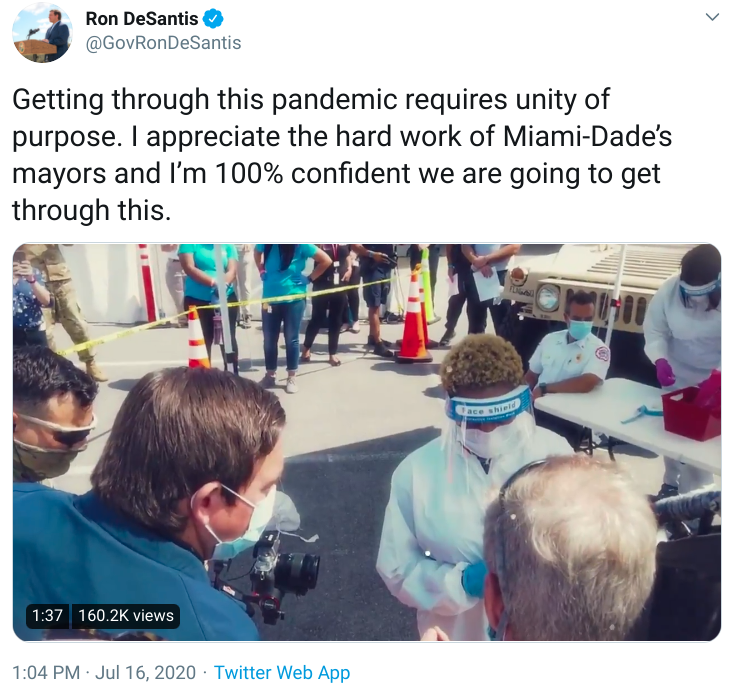 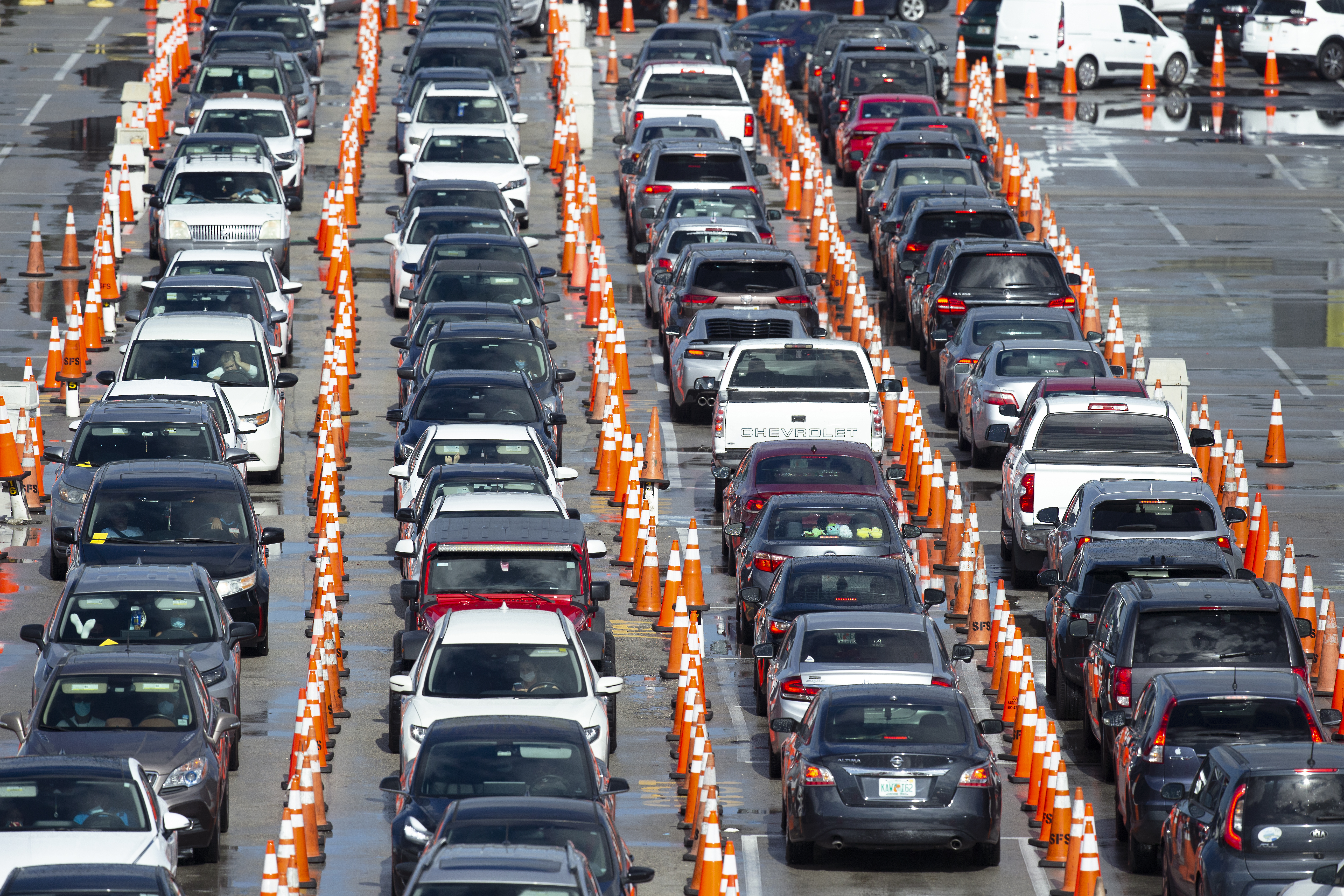 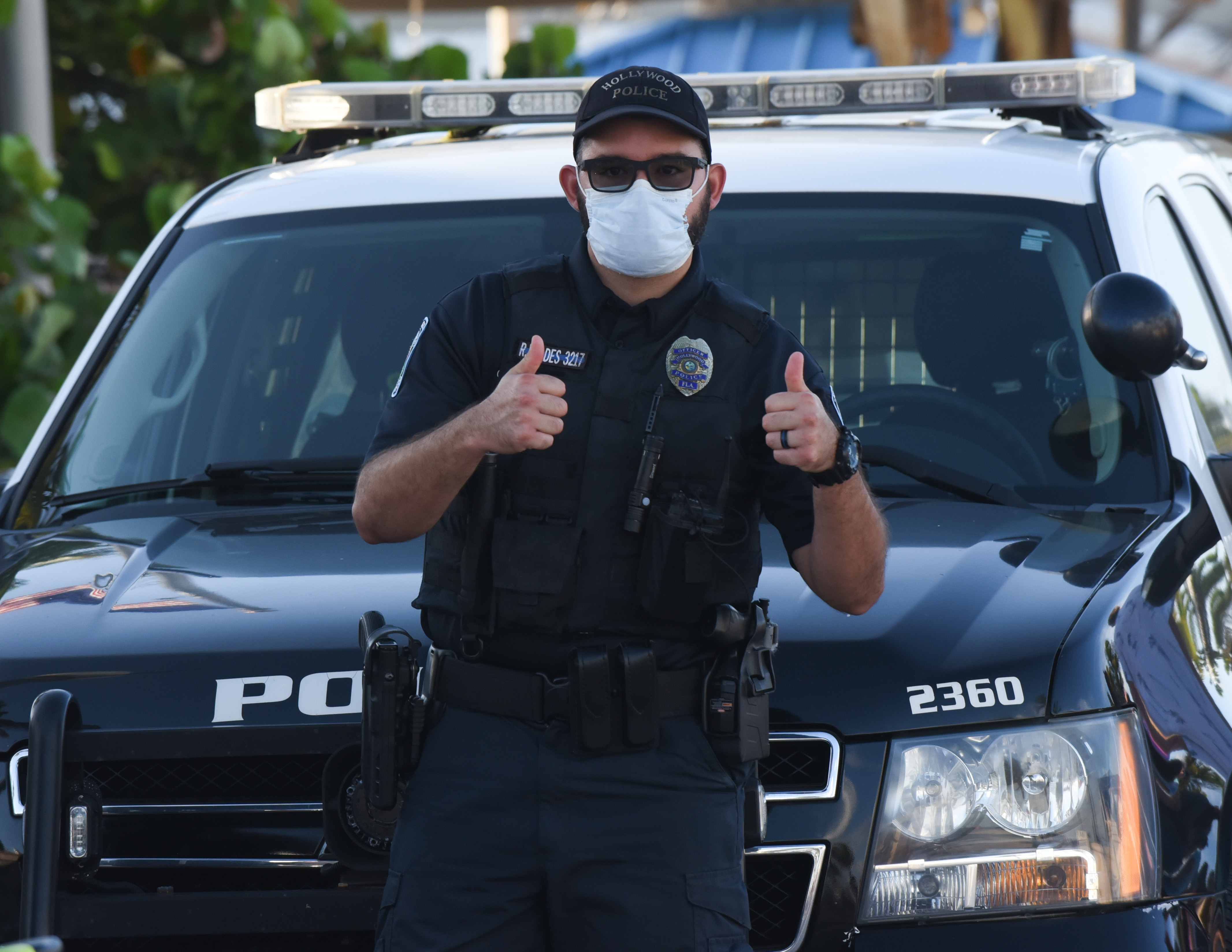