A FORDHAM student has been put on probation after posing with a gun to honor the anniversary of the Tiananmen Square Massacre.

Austin Tong, 21, is fighting back against the New York City school after the incident. 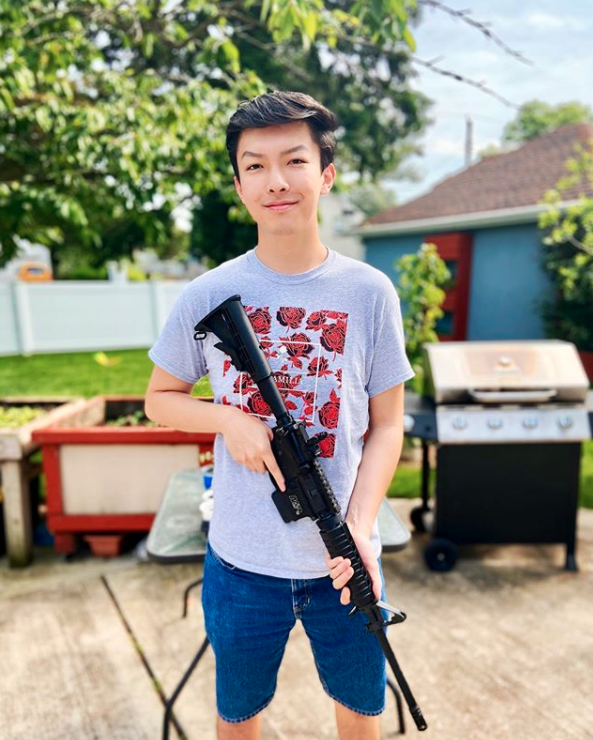 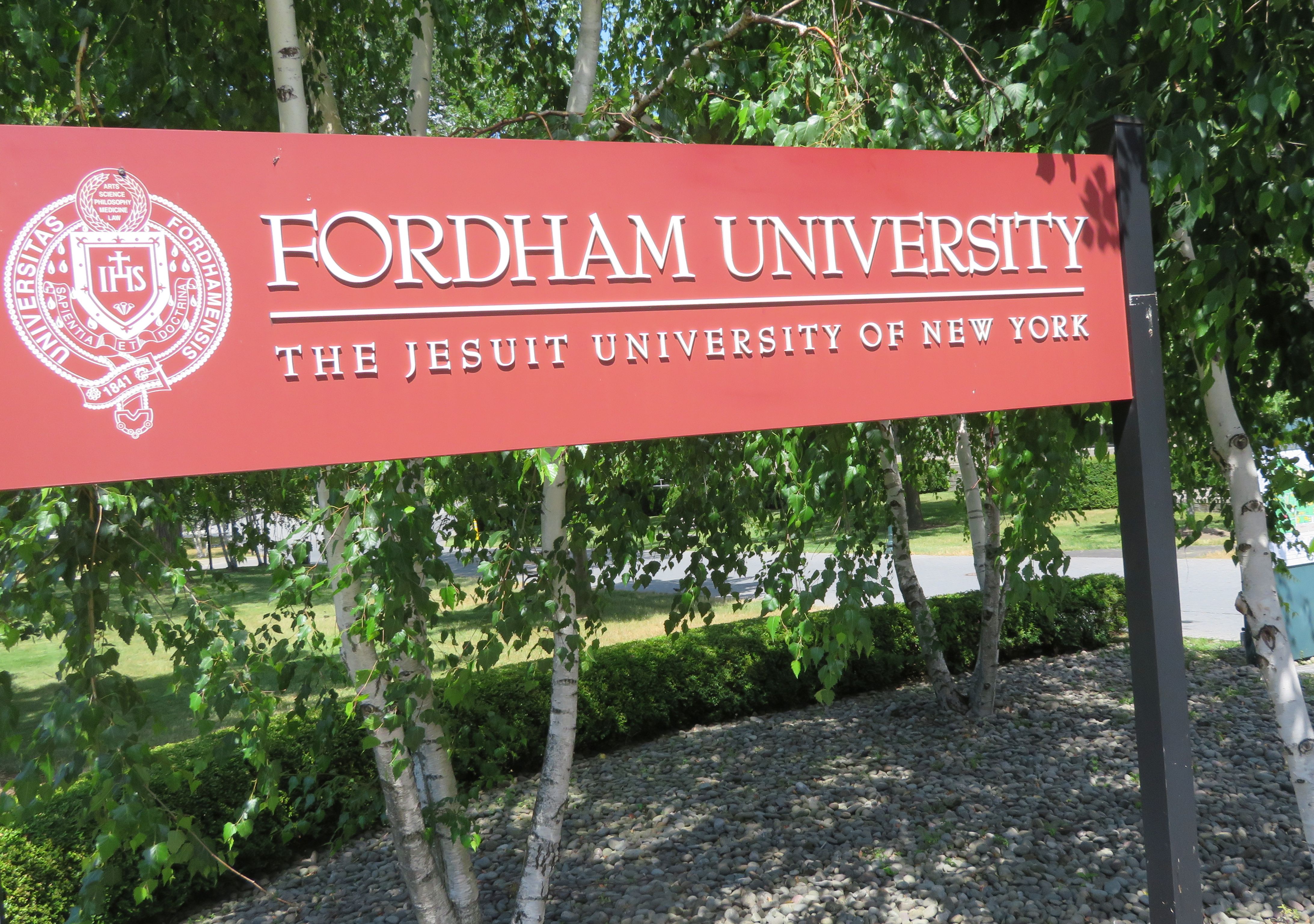 "All I can say is I wanted to make this for free speech and I don’t want this to be a partisan thing on either side," Tong said in an interview with The Sun.

"I want this to be a precedent for students on either side because there will be consequences."

He added: "A lot of people are silenced because they don’t want to be expelled or lose their jobs."

On June 3, Tong – a rising senior in the class of 2021 at Fordham's Gabelli School of Business – posted a picture of David Dorn, a retired St. Louis police officer who was killed while trying to protect his friend's store during a looting.

"Y’all a bunch of hypocrites," Tong wrote in the caption.

The date refers to the anniversary of the Tiananmen Square Massacre in Beijing.

On June 4 and 5, the Chinese government cracked down when thousands of people joined student-led protests, as demonstrators called for democracy, freedom of speech and freedom of press in China, according to History.

Cops opened fire on the crowds, and some protesters fought back and threw stones at troops or set fire to military vehicles.

It's estimated that hundreds or thousands of protesters were killed, and up to 10,000 others were arrested, according to History.

After posting the photo, Tong – who emigrated from China – was told by the school to take down the post because "people reacted negatively."

He said university officers showed up to his Long Island home – and questioned where he got his gun.

Tong told The Sun it was "legally obtained."

He claimed the school told him of his post: "If you take it down, there will be no more trouble for you and it will be behind us."

Tong said he removed the picture – however, he was later contacted by the University about a disciplinary hearing that was held over video chat.

"What they did was a breach of contract," he alleged. 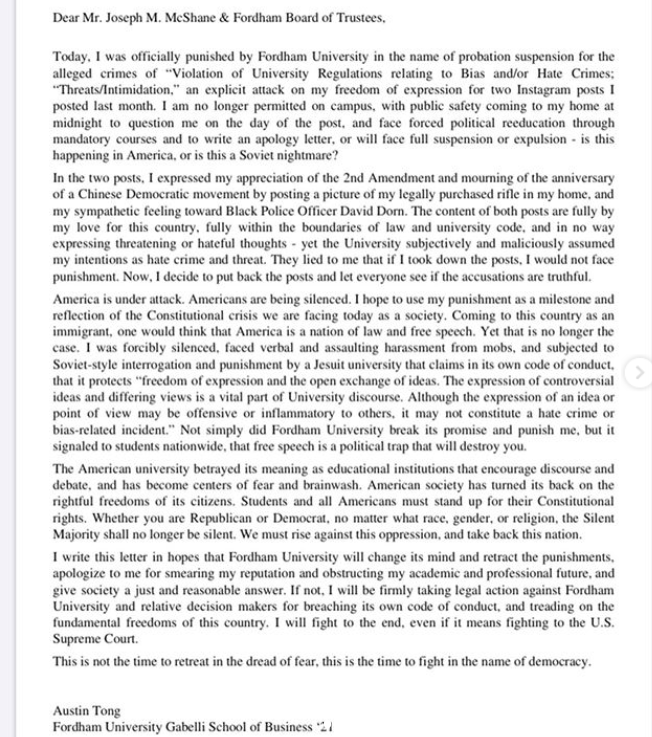 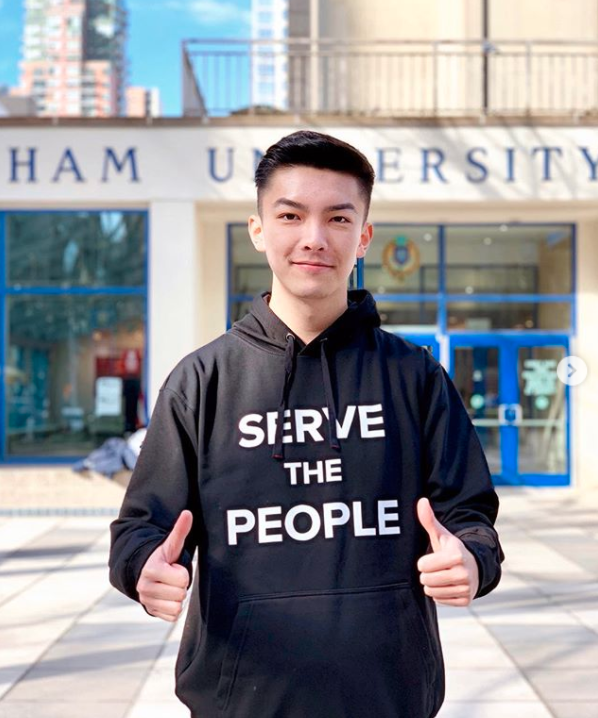 Tong said he explained his post to the university when speaking at the hearing.

"I made a statement telling him it had nothing to do with recent events… I’m not a racist, I’m not a threat," Tong said.

In the letter shared with The Sun, the university said Tong was found guilty of violating the school guidelines in relation to "bias and/or hate crimes" and "threats/intimidation."

Tong has been put on probation and can no longer visit his campus without receiving approval ahead of time.

He said he must now take all his classes online, cannot take part in student sports or hold organization leadership roles, and must write an apology letter to the school.

Tong said that if he does not meet the actions outlined by the school by July 23, he "will face suspension or being expelled."

Fordham University did not respond to The Sun for comment.

Tong is fighting back against his school, and posted a letter he wrote to President Joseph M. McShane and the Board of Trustees. 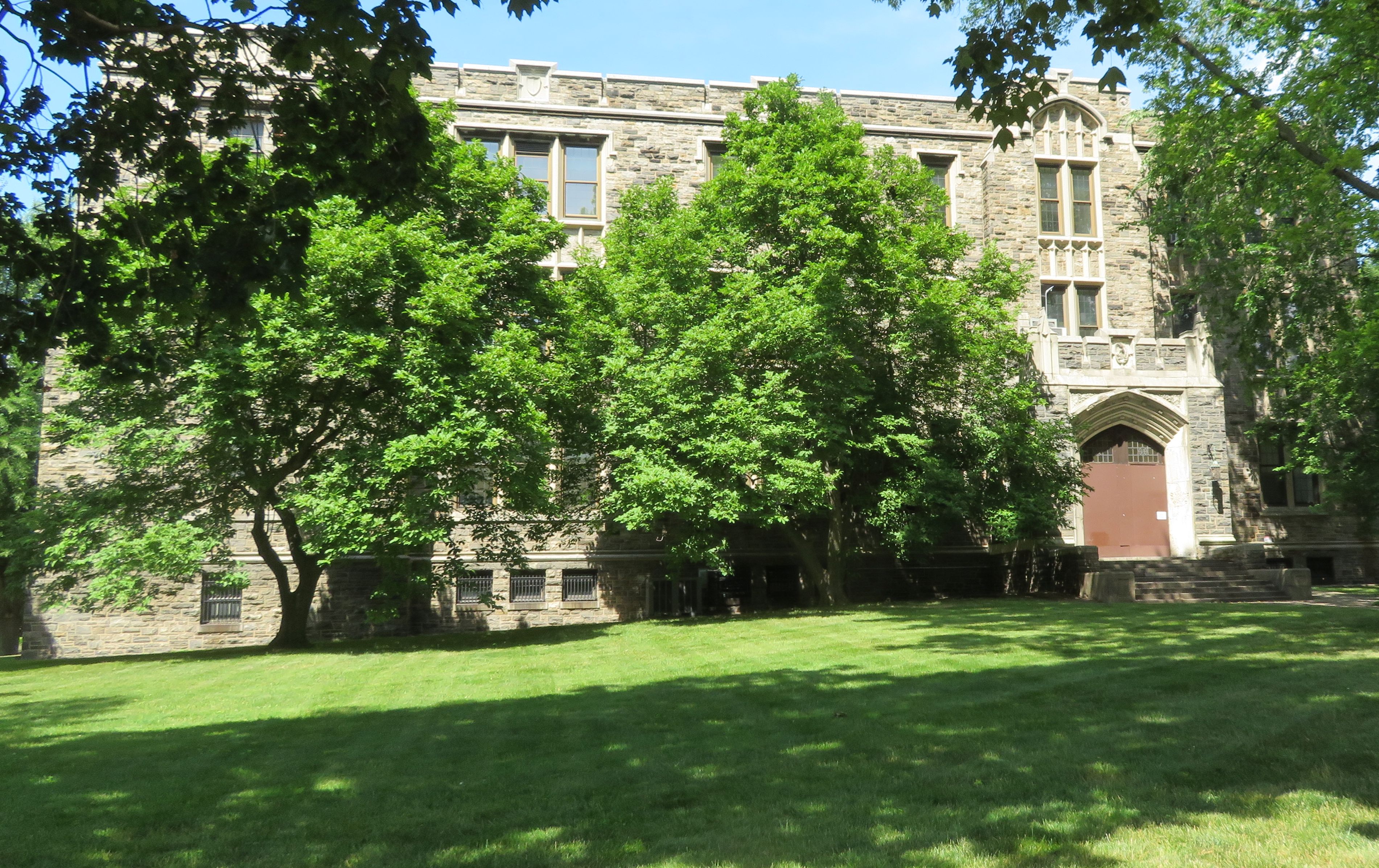 "Coming to this country as an immigrant, one would think that America is a nation of law and free speech. Yet that is no longer the case," Tong wrote.

"I was forcibly silenced, faced verbal and assaulting harassment from mobs, and subjected to Soviet-style interrogation and punishment by a Jesuit university that claims in its own code of conduct, that it protects “freedom of expression and the open exchange of ideas."

He claimed: "This American university betrayed its meaning as educational institutions that encourage discourse and debate, and has become centers of fear and brainwash."

Tong said he wrote the letter asking Fordham to "change its mind and retract the punishments, apologize to me for smearing my reputation and obstructing my academic and professional future, and give society a just and reasonable answer."

As of Saturday, Tong told The Sun he has not gotten a response from the University.

He vowed in his letter to take legal action and "fight to the end, even if it means fighting to the U.S. Supreme Court."

Tong launched a GoFundMe seeking help in covering legal fees as he fights back against Fordham.