A former teacher who taught at some of Melbourne’s most prestigious schools has been jailed for having girls in south-east Asia send him child exploitation material.

Andrew Robert Grant, who taught at Scotch College and Penleigh and Essendon Grammar School, was on Thursday jailed for five years for soliciting sexualised photographs and videos of 12 girls in the Philippines. 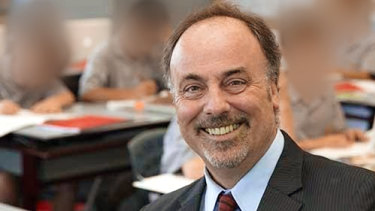 Grant was in Asia between May and December last year for work, the County Court heard, and had phone calls with girls to arrange photos and videos, which featured children who police believe were aged between six and 16.

The 21 videos and 108 photos, which judge Wendy Wilmoth described as depraved, featured naked girls in suggestive poses and some being abused by other men.

“You used your time and locations overseas to prey on the children and exploit their vulnerability,” Judge Wilmoth told Grant, 59, who must serve three years before he is eligible for parole.

Grant left Scotch College in 2015 and in recent years worked as a principal at schools in China, Kuwait and Qatar. He was in Singapore and Phuket when he had intimate and explicit phone calls with girls, and solicited child abuse material in exchange for $470.

At one point he quibbled over a $48 payment and complained the girls in some photos and videos were “not young enough” because they looked like they were 19.

Grant was arrested at Melbourne Airport on December 19 when authorities discovered the material on his phone. He claimed he sponsored twin sisters who gave out his phone number and he was sent the material unsolicited.

He later pleaded guilty to 13 charges including obtaining and distributing child abuse material outside Australia.

Judge Wilmoth said Grant was an active participant in the child exploitation industry and had taken advantage of a power imbalance over the girls to get what he wanted.

She said there was a community interest in punishing offenders, to protect children and deter others from engaging in similar crimes.

Grant was a teacher in Australia for more than 25 years, the court heard, and moved on to leading schools in Asia. But he developed depressive symptoms last year after finding the overseas roles did not meet his expectations and when his mother became unwell. She died in March.

He told a psychologist he was remorseful, regretted his actions and was disgusted by the phone conversations he had with the girls. His offending had devastated his family, the court heard, but he remains supported by his wife and two adult daughters.

Grant cannot teach again and will be on the register for sexual offenders for the rest of his life. 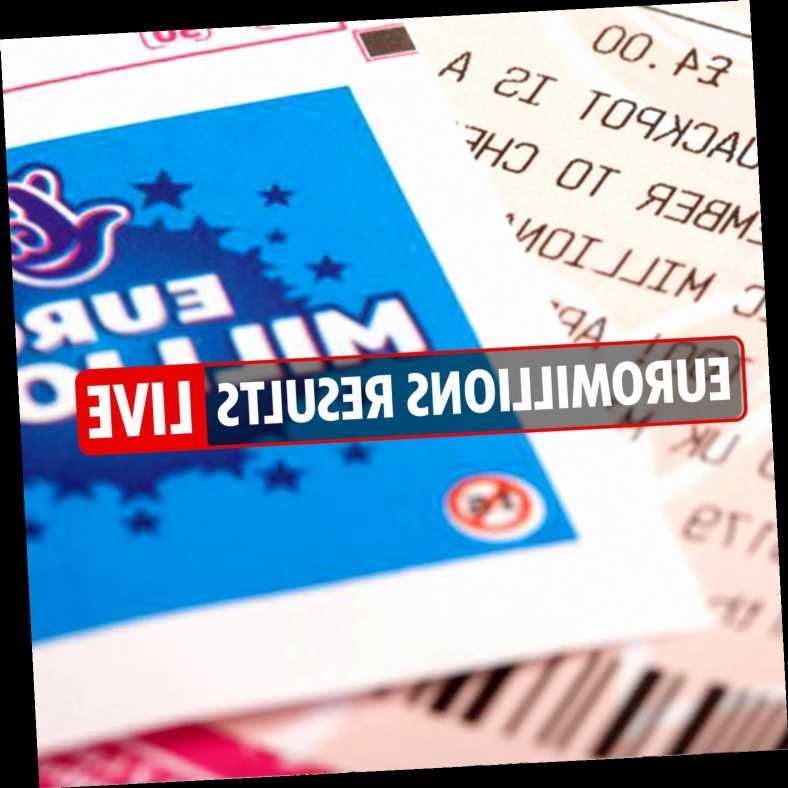 How old is Nancy Pelosi, who is her husband Paul and how long has she been part of Congress?
Celebrities Posts