THE widow of a Fort Hood specialist claims he was left appalled after allegedly witnessing more than a dozen sexual assaults and disturbing incidents – including women being groped and stalked, The Sun can exclusively reveal.

Spc Christopher Sawyer, one of 28 people stationed at the base to die this year, encouraged numerous women and men to report the incidents, but his wife claims they were often swept under the rug – as she demands change at the Texas base. 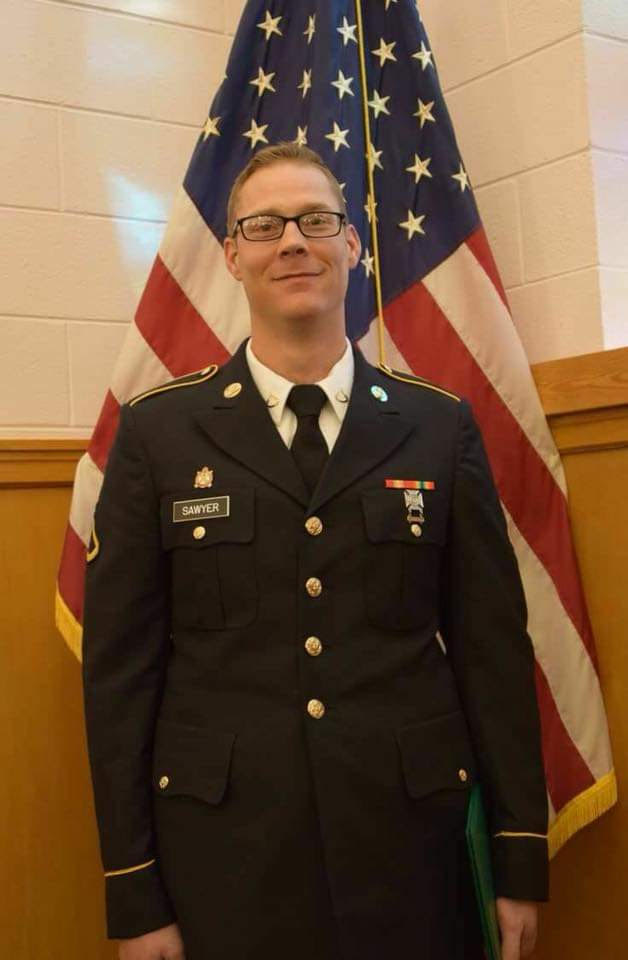 The 29-year-old died at home on March 5 after just three years in the military, with his first posting at Fort Hood – the base now being investigated by Congress after numerous sexual assaults, disappearances and deaths.

He also left behind a five-year-old daughter, Elsa.

While his family want to keep his cause of death private, they say he was desperate to leave the scandal-ridden base, where he tried to help many victims of sexual assault.

In an exclusive interview with The US Sun, his widow Destanie said: "He felt like it was absolutely horrible.

"He told me he had filled out paperwork for a few people he had witnessed [be assaulted]. 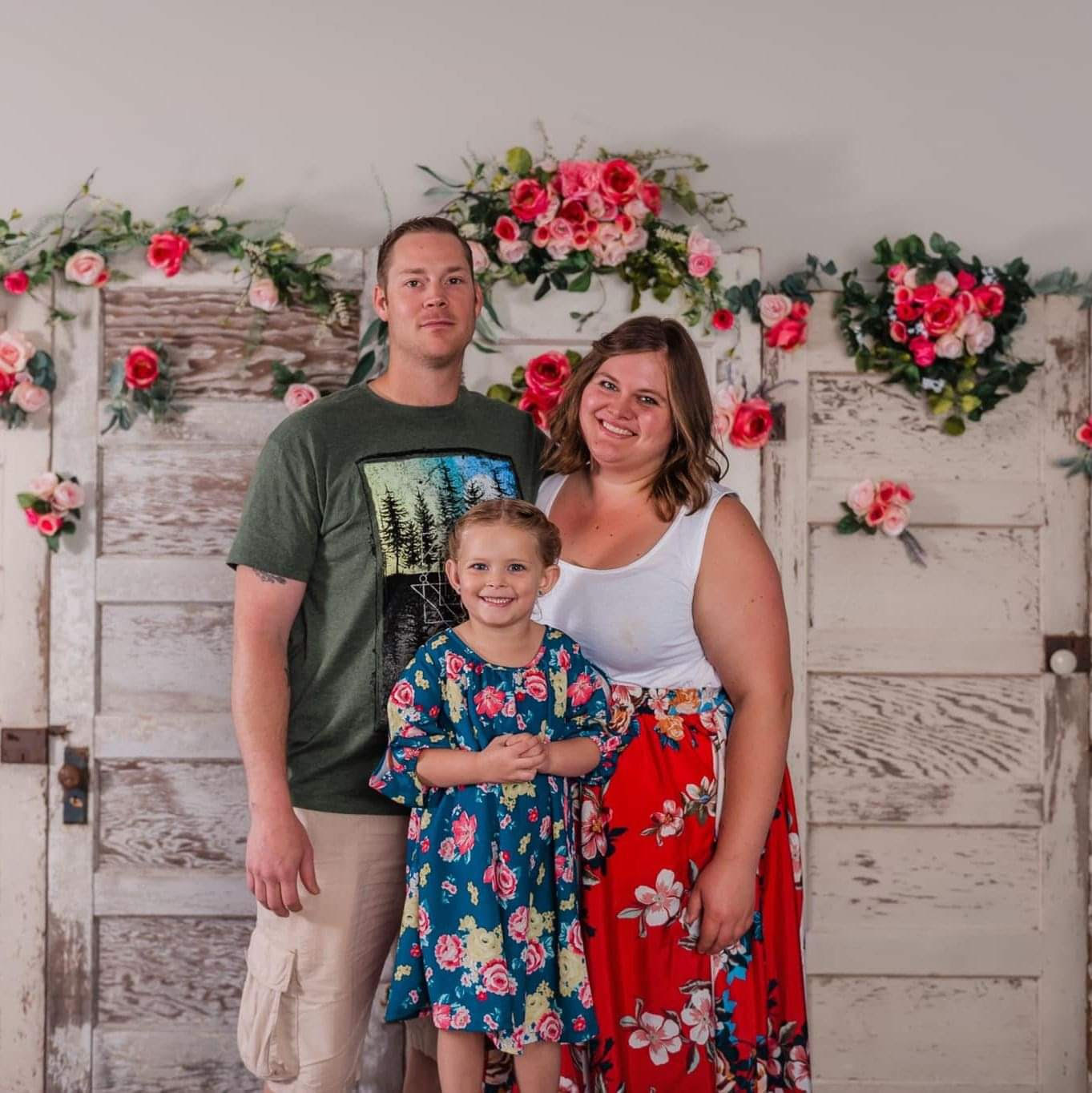 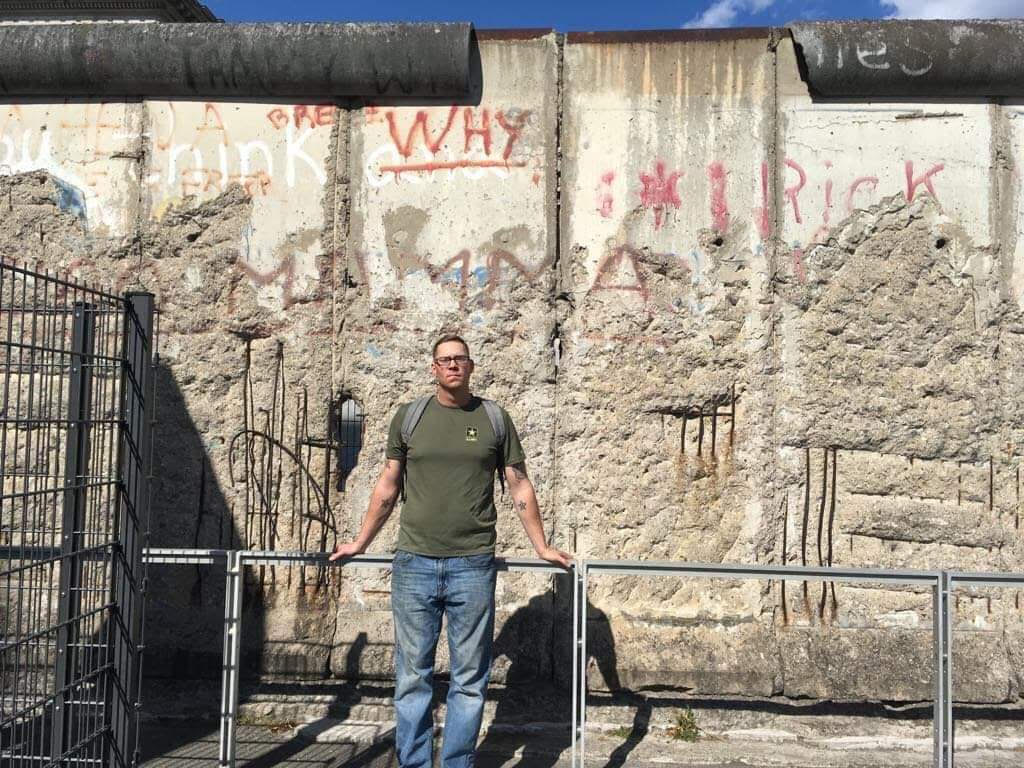 "He saw one female soldier getting groped underneath a vehicle, other women being followed," Destanie claims.

"Had he not intervened, I can't imagine what would have happened. He encouraged them to fill out statements and walked beside them.

"He only told me about a few but I found out he had been connected to 15 or 20 cases, he stepped up to the plate and dealt with a lot of backlash.

"Out of fondness his unit called him The Governor. He was always that type of person, he was just a protector."

Destanie says her husband told her he wanted to see change at the base, and that it "really comes down to discipline" and how the incidents are dealt with by senior staff. 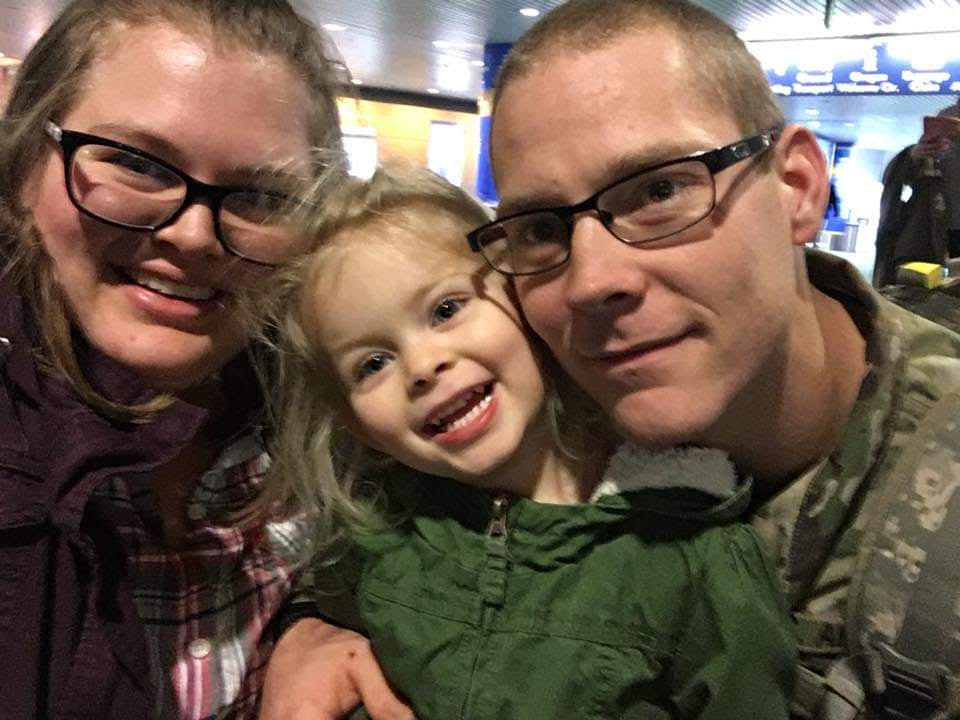 She said: "You hear about these things all the time, everyone has a story.And I know a few men who have been assaulted.

"He struggled a lot with things that he had seen, he definitely wanted to leave here, and I feel like it wasn't happening fast enough.

"It didn't have anything to do with his command, they were honest and good people, but it was other areas.

"My husband was a really good guy. He was six foot five and 230lbs. Sometimes he'd step in and say, 'You touch her again, or any other woman and your a** is mine' … that sort of thing." 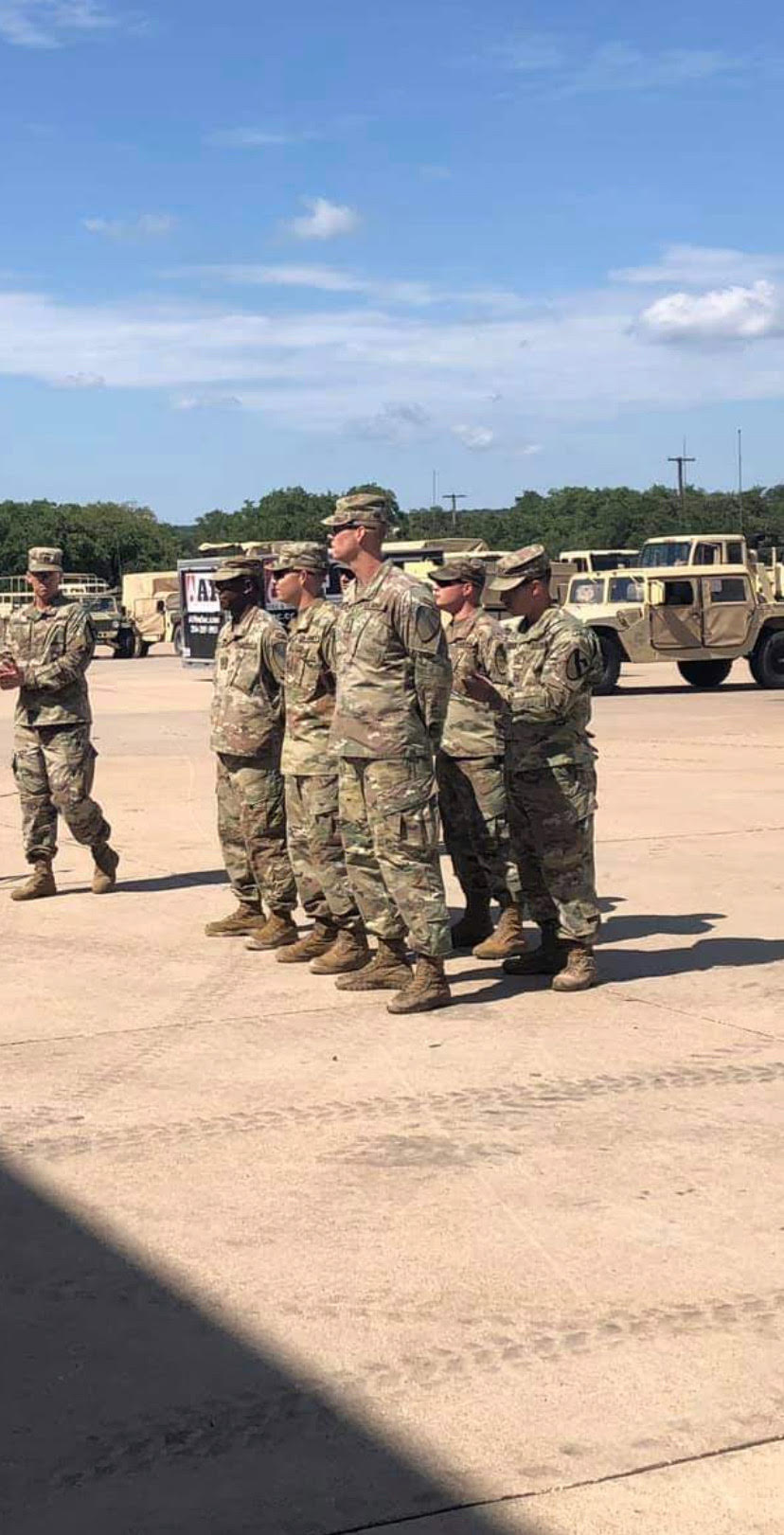 She said soldiers she had spoken to revealed little was often done as the complaints reached higher ranks and officials would "completely sweep it [under the rug]."

Although she doesn't blame the military for her husband's death, she says changes urgently need to be made at Fort Hood in the way they deal with sexual assault.

"I feel like the command shouldn't be in charge of those things. I feel that it should be a third party," she said. 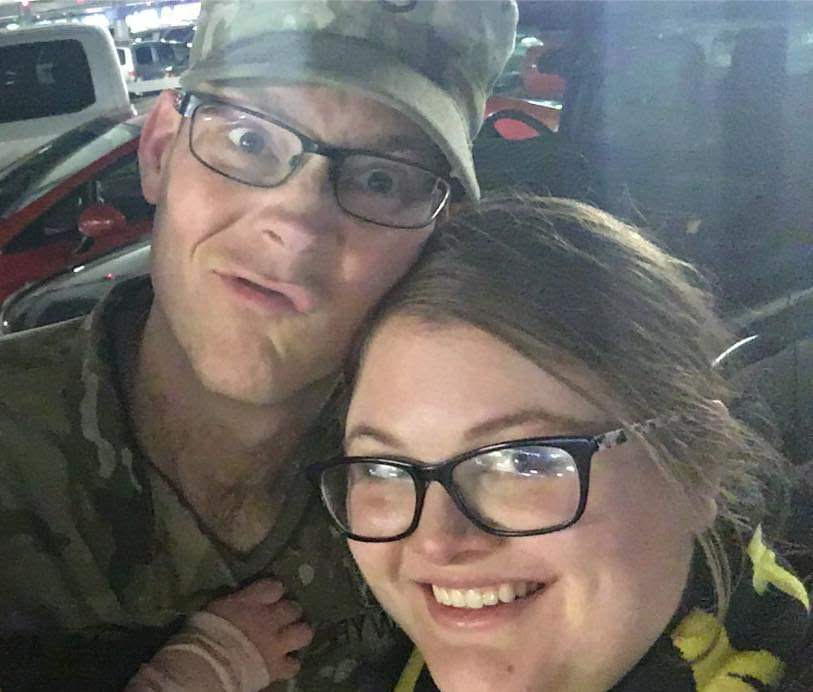 “Soldiers, you know, they are taught camaraderie and brotherhood and sisterhood, ‘We’re there for our own’ and ‘We’ve got your back’.

“And that’s really great for just about everything, except when it comes to discipline or reprimand, or very serious things that are life-changing to other people, things like that being swept under the rug, I feel like that isn’t okay.

"I would say two out of 10 soldiers are really good men, and he was a good one, the rest don't know how to be or are young and dumb."

In an online tribute to the late soldier, his family also said: "Christopher was very family oriented. He loved to run with his daughter and hugs and kisses were his little girl’s favorite.

"He was funny and had the best sense of humor. His laughter was contagious and his love for God was deep and wide. 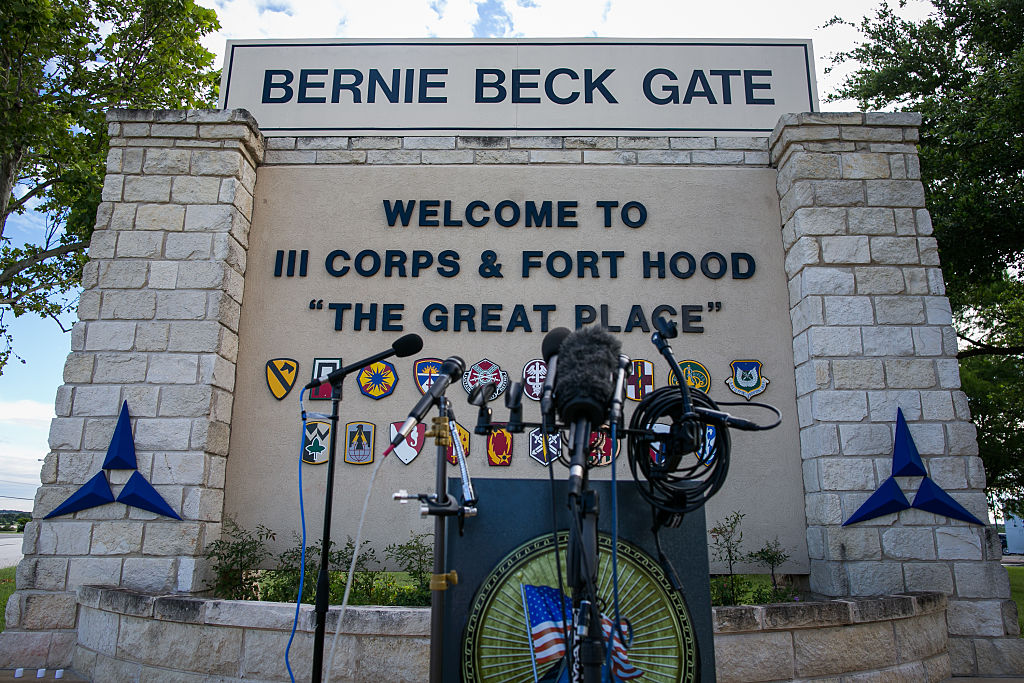 "He was so intelligent, a good teacher and very selfless. He was a member of New Hope City Church and Vintage Church of Harker Heights in Texas."

Speaking about her husband, Destanie said he went into the military after she gave up a job in Washington to move to Fort Hood and be a family after a difficult time.

"It was supposed to be our restart button, you know, being able to be a stay at home, homeschooling for our daughter and him being able to be the provider, which had never happened in our marriage before," she said.

"He loved us and she was everything to him. He is missed and loved very much."

The Sun has reached out to Fort Hood for comment, but did not receive reply back.

The base ended up in the spotlight after Specialist Vanessa Guillen disappeared from her post on April 22.

Officials said Specialist Aaron Robinson, 20, killed and dismembered her before killing himself as police closed in.

Guillen's remains were found in July near the Leon River in Bell County, roughly 20 miles east of Fort Hood.