FOUR times as many Londoners have had Covid compared to Cornwall residents, according to the largest study of its kind.

Imperial College London research shows one in eight of those living in the capital have been infected since the start of the pandemic. 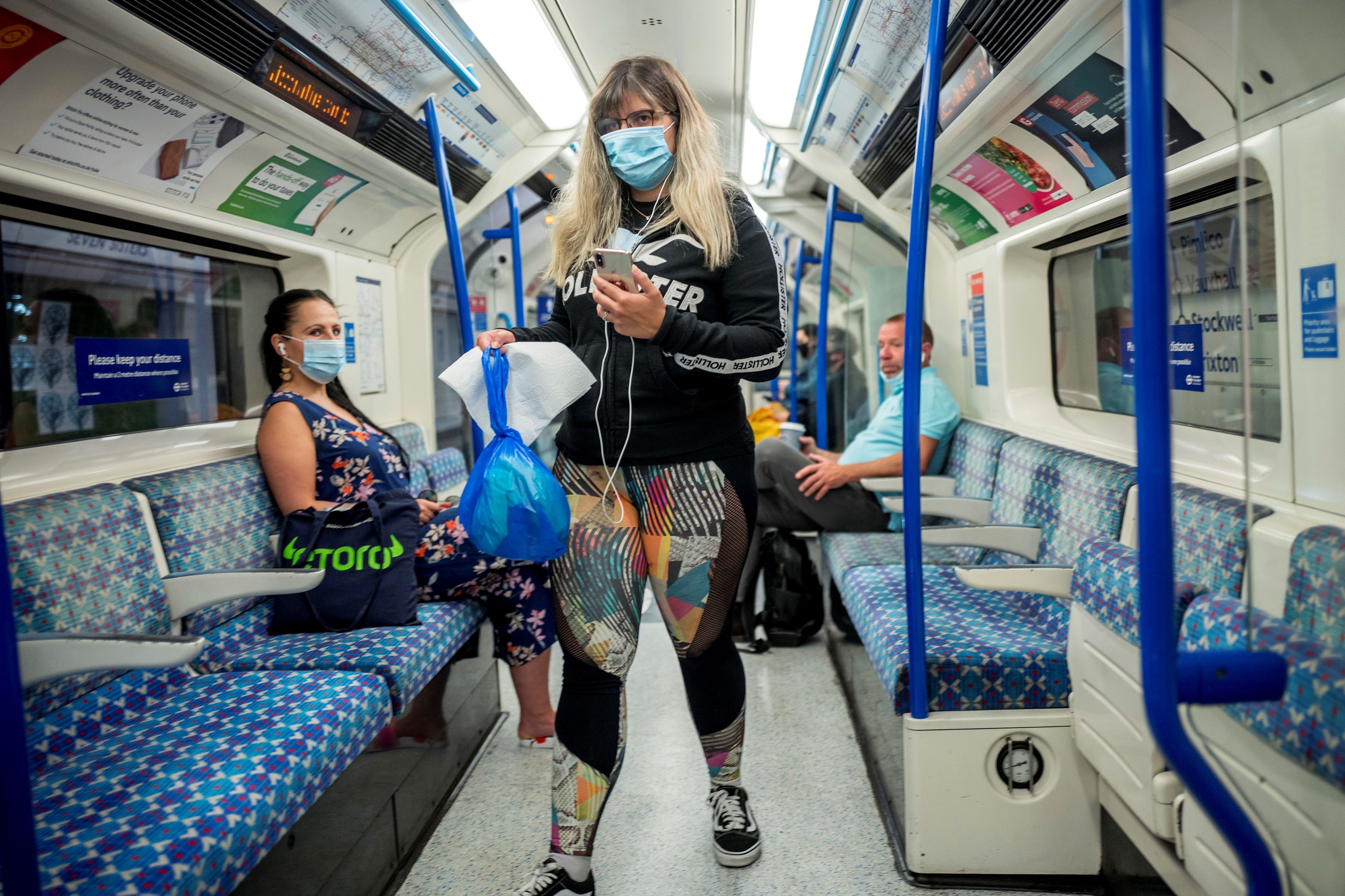 It compares with fewer than one in 33 people in South-West.

More than 100,000 volunteers used antibody home-testing kits to track the spread of the virus.

The findings suggest six per cent of people in England – around 3.4 million people – have already had the bug.

It is more than ten times higher than the 314,000 Brits who have so far tested positive for coronavirus.

Researchers said some minority groups were much more likely to have been infected.

The study found 17 per cent of black and 12 per cent of Asian volunteers had antibodies against the virus – compared to just five per cent of white participants.

Care workers were also more likely to have been infected than the general population, with 16 per cent having had the bug.

And 12 per cent of frontline NHS staff also tested positive for antibodies, compared to just five per cent of people who were not key workers. 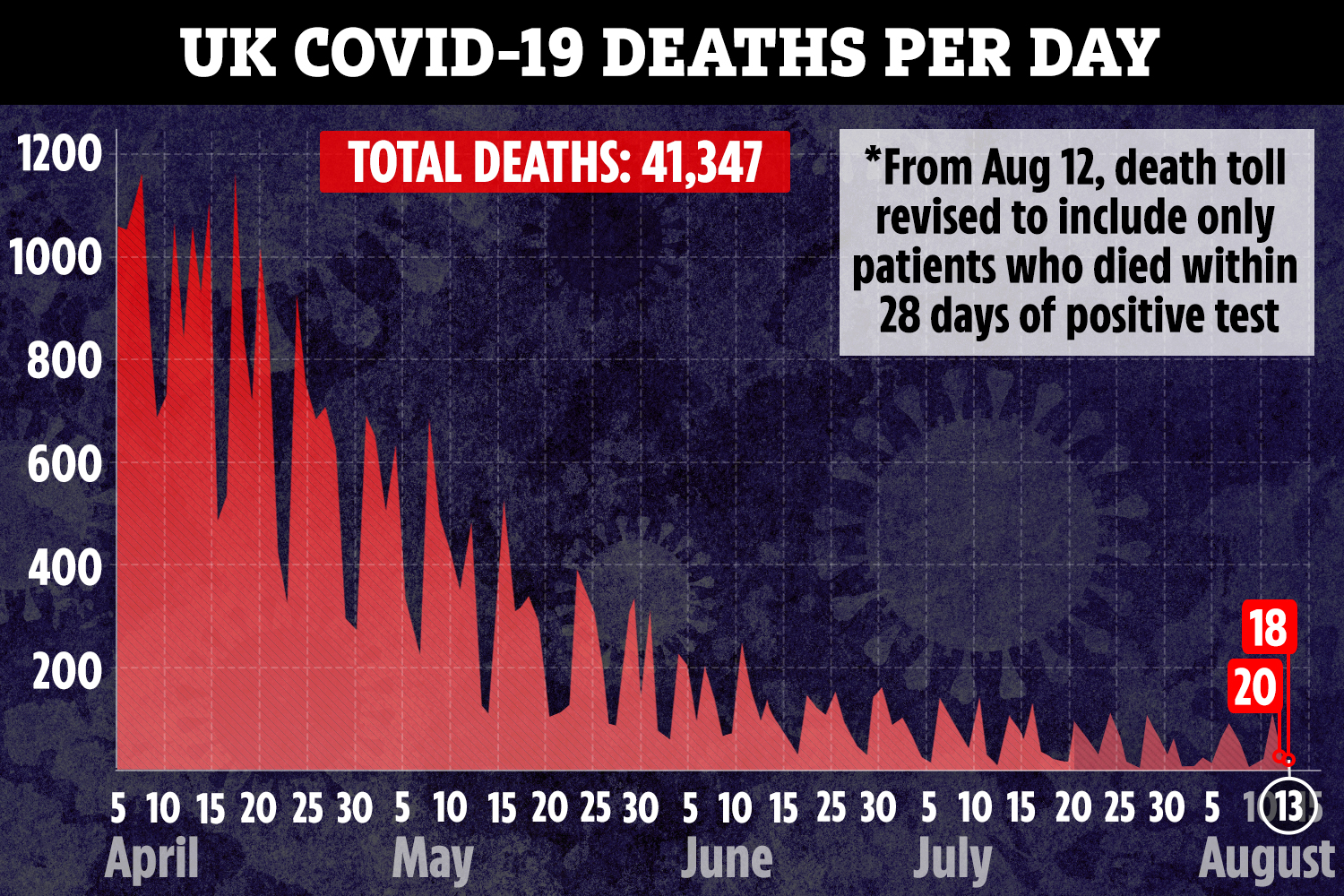 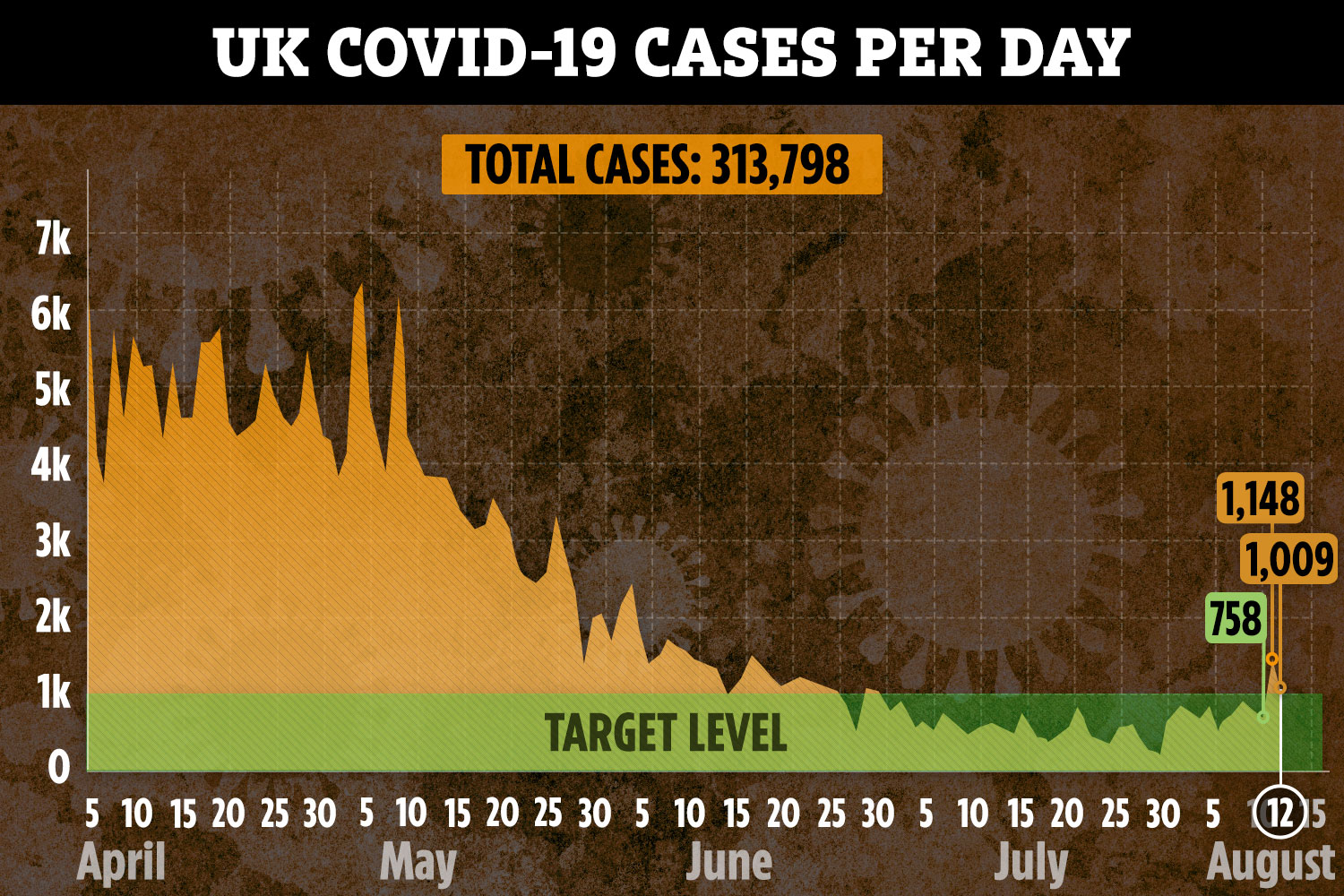 He said: "Clearly the numbers are still very big and that explains the high levels of mortality we've seen, but as a proportion of the overall population it's still relatively small, except in some groups where the prevalence is higher such as for people of Asian and black ethnicity.

"But obviously it means that if we had relaxation of the lockdown completely, we wouldn't have a very protected population so we would expect the virus to return and so I think that has implications for decisions that are made."

Experts said the pandemic was seeded across Britain in February – rather than isolated cases coming in from China. Brad Pitt's girlfriend Nicole Poturalski, 27, jets to Milan for shoot
We and our partners use cookies on this site to improve our service, perform analytics, personalize advertising, measure advertising performance, and remember website preferences.Ok