Prosecutors have filed new charges against the former Louisiana State University fraternity member charged with negligent homicide in the high-profile death of a pledge saying he deleted hundreds of photos and texts pertaining to the case.

“We learned that the hospital’s gauge stops at .46, it doesn’t go any higher,” Stephen Gruver said. “And that was the next day. So that night, I’m sure it was enough to kill you.” 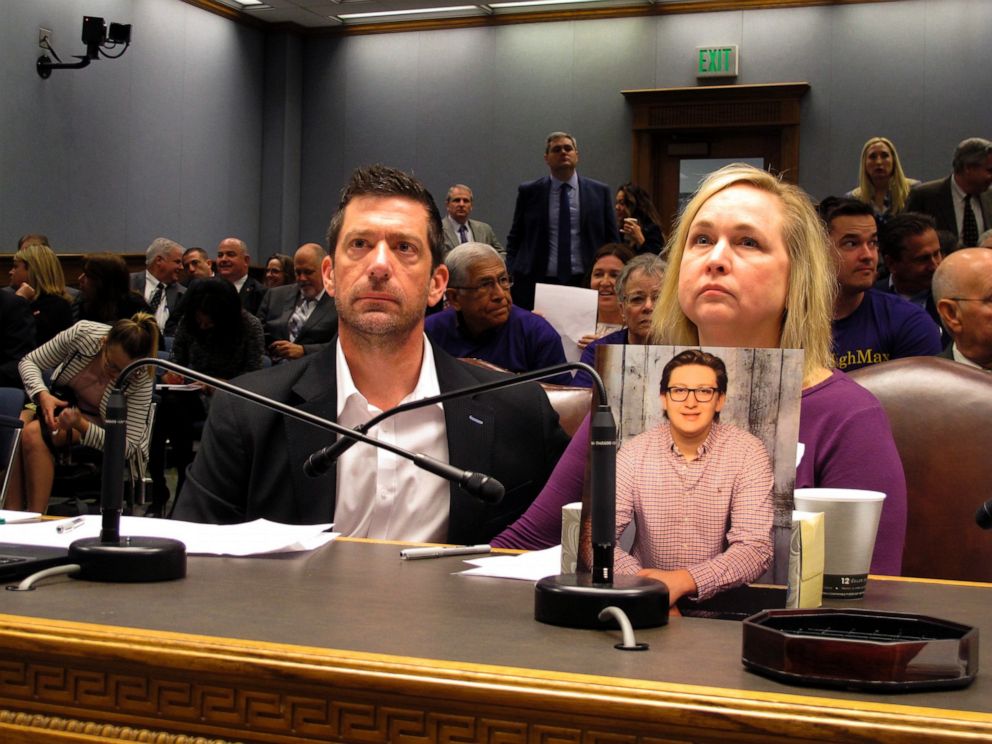 All four have pleaded not guilty.

The defense and prosecution met in a court hearing on Wednesday where the judge decided that jurors could be told Naquin deleted 700 texts and photos from his phone possibly pertaining to the case. The files were deleted on the same day, Nov. 7, 2017, that a judge approved a search warrant, which included information on Naquist’s phone.

“Within minutes of his receiving a phone call from his lawyer, many, many, many items were deleted from the phone,” East Baton Rouge District Attorney Hillar Moore told Baton Rouge ABC affiliate WBRZ. “It’s either coincidental or intentional, and now the items that were deleted can never be recovered.”

Prosecutors announced new charges of obstruction of justice had been filed against Naquin Wednesday over the alleged deletion of evidence from his phone. 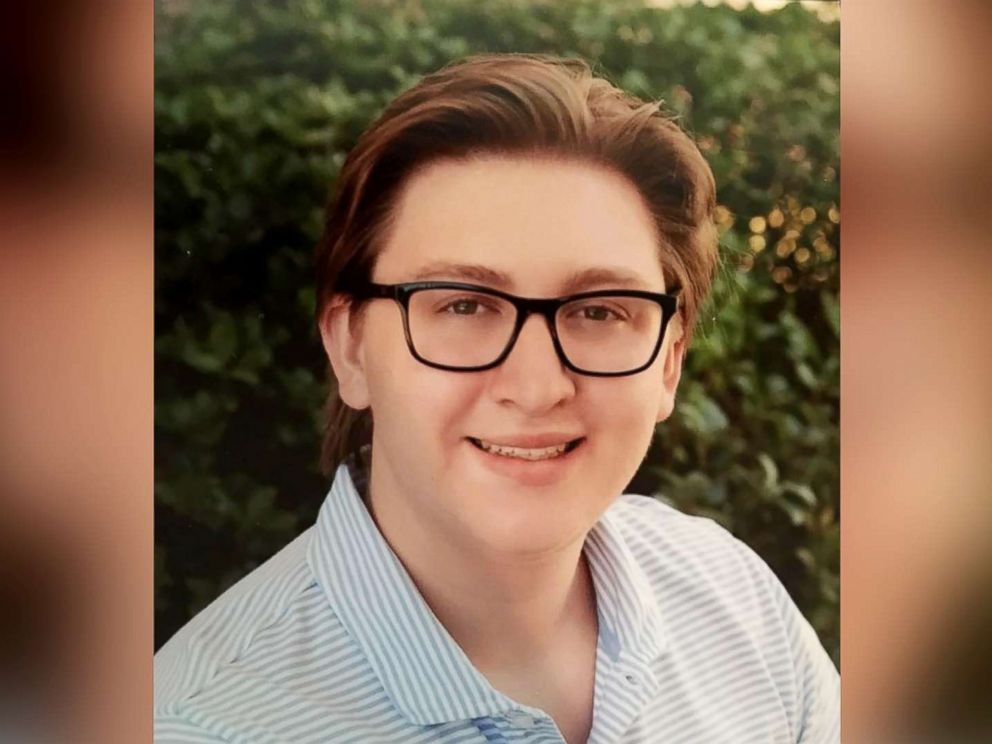 The prosecution had argued for months over trying to get access to Naquin’s phone, only to find the information deleted once they finally gained access to it in March.

The judge also ruled this week that Gruver’s history of alcohol use was not admissible in the trial. Naquin’s lawyer, John McLindon, had filed a motion trying to paint Gruver as a “party animal,” according to The Associated Press.

The jury will be able to hear information about Gruver’s voluntary consumption of alcohol and marijuana at the party on the night he died, the judge ruled Wednesday.

In an exclusive interview with ABC News in December 2017, Gruver’s mother, Rae Ann, said she believed her son was murdered, adding that “nobody can physically drink that much … you have to be forced.”

“It’s senseless,” she said of the allegations that her son was forced to consume alcohol prior to his death. “I mean, how is making your brother do all these things, and humiliating somebody, a brotherhood?”

“How does that bond you?” she added. “That’s what I just don’t understand. … It’s just horrific.” 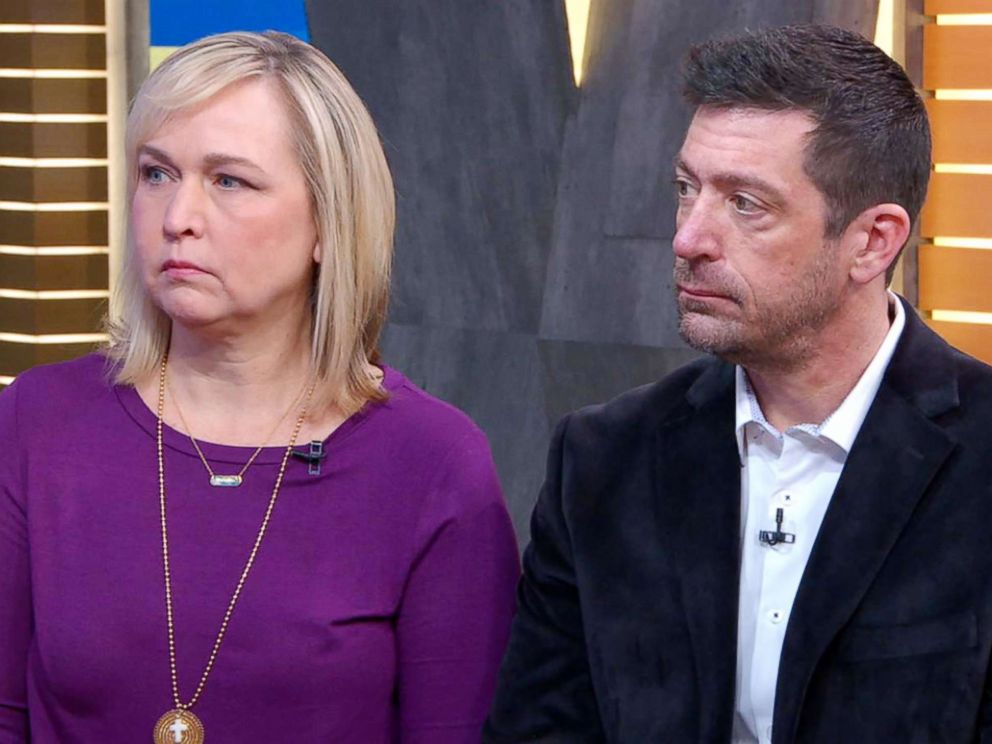 The Phi Delta Theta fraternity was shuttered in the wake of Gruver’s death and a new Greek Life Task Force was established. A “scorecard” on LSU’s Greek life website shows six fraternities are currently suspended or had their registration rescinded, and another five are either on probation or have been warned by the school.

Nine LSU frat members were arrested in February, and several school administrators were placed on leave, after a separate hazing case at the school.