MOST of England and Wales will remain cloudy with drizzle in western regions.

There will also be some sunshine developing in the north.

UK weather forecast for 6am on Friday December 28 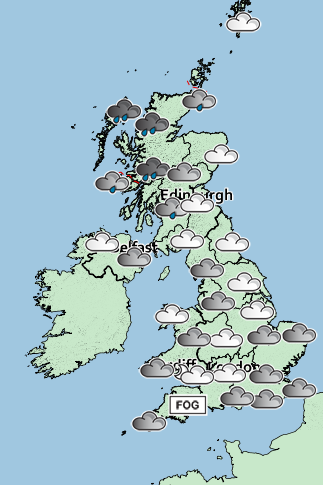 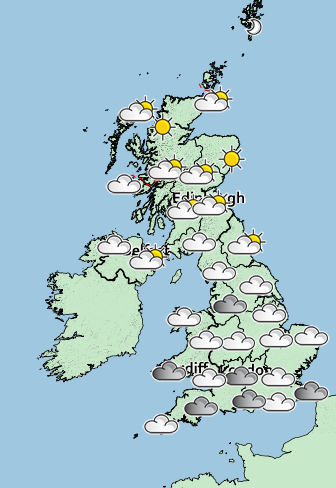 There will be little change over the weekend and New Year's Eve and it'll be largely cloudy with dry conditions.

Temperatures will be mild for most with some outbreaks of rain in the northwest.

New Year's Day will see rain likely across the northwest but also a good deal of dry weather in the south.

This pattern is likely to continue throughout the first week of January.

Unsettled conditions will spread south at times, but temperatures are still likely to be mild.

The second week of January will be unsettled in most areas with heavy rain and gales.

Mid-month will see a greater chance of frost, snow and fog. 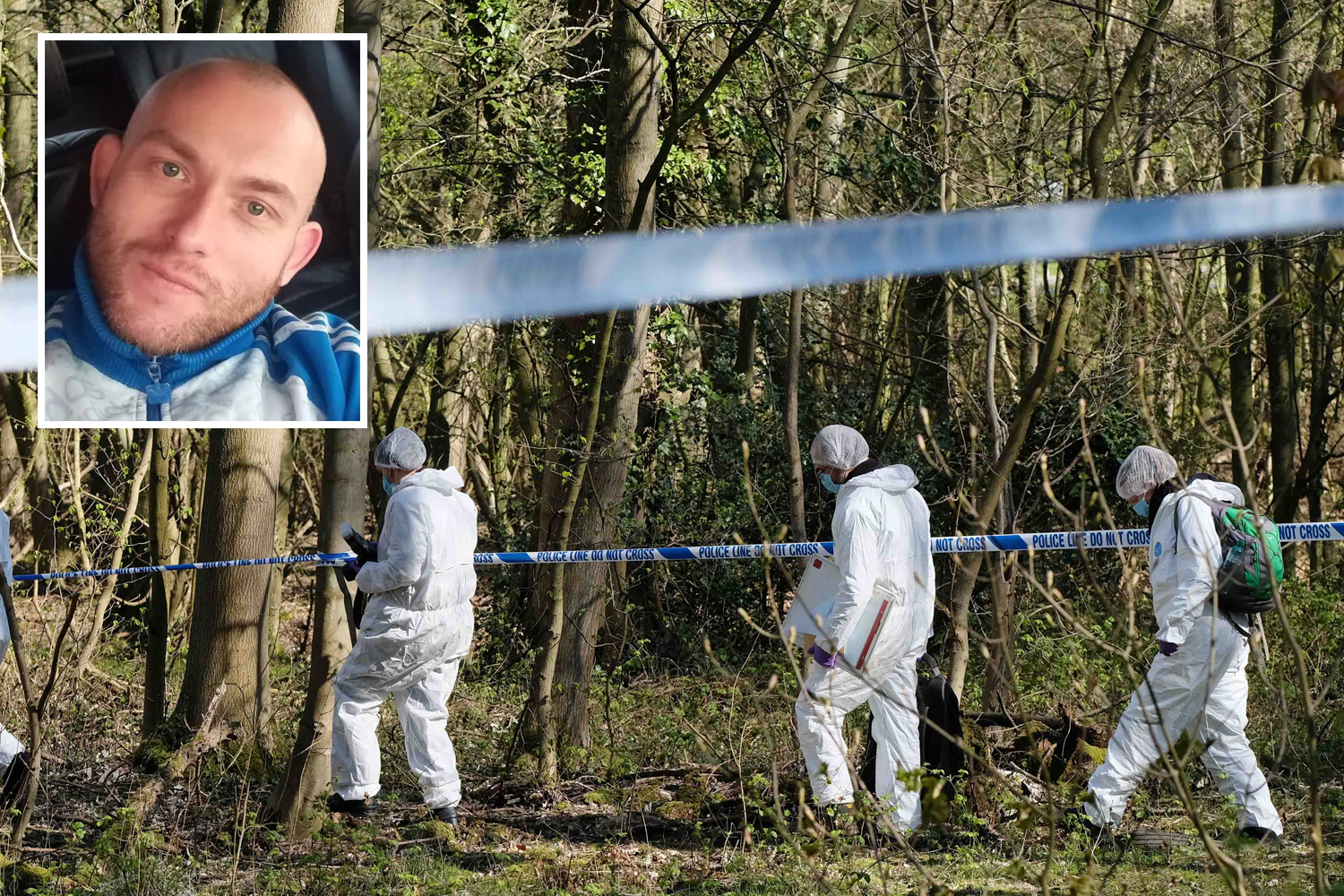 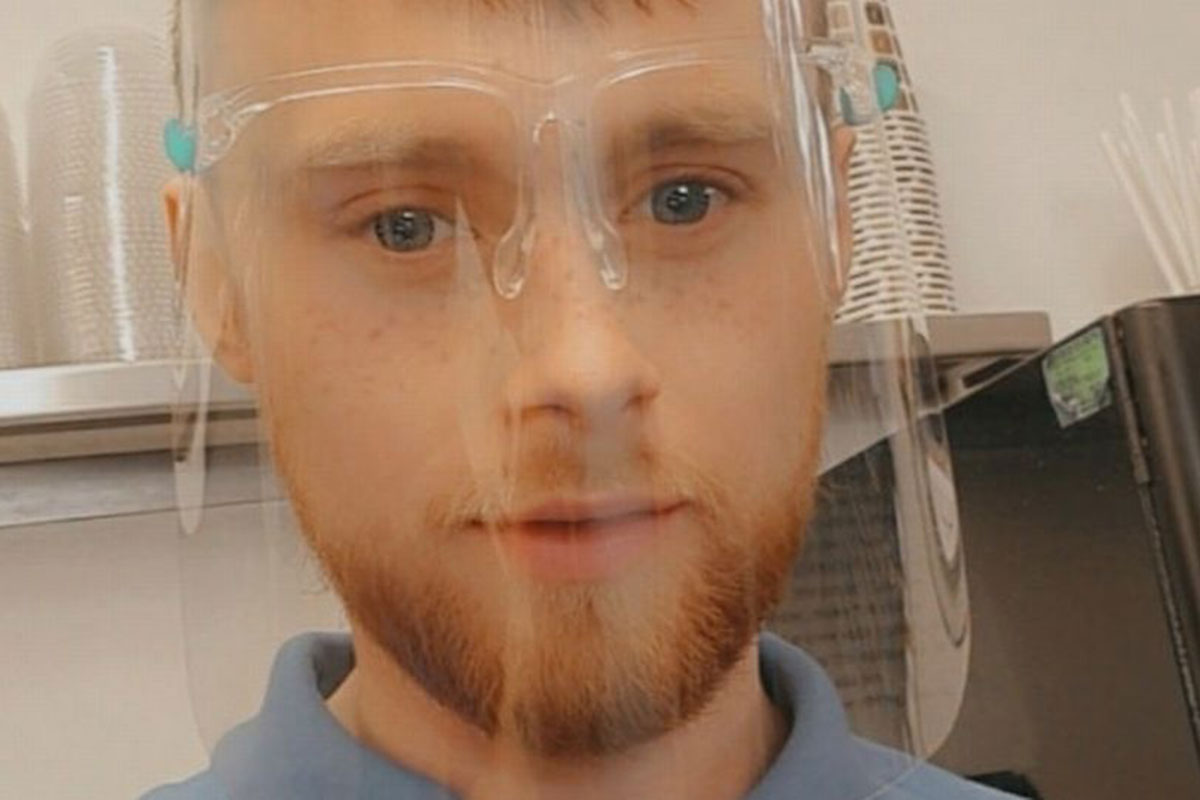 Man, 22, died rescuing suicidal pal from sea despite not being able to swim