These pups just got a new leash on life.

A plane-load of dogs who were rescued from being killed for China’s canine meat trade landed at JFK Airport Friday — and were soon on their way to their forever homes in America.

Shortly after the Air China plane arrived from Beijing in the late afternoon, the 34 rescue dogs were given snacks and got to meet the Americans who were on hand to adopt them.

“I’m feeling amazing — I can’t wait to get home,” Carly Weinstein told The Post as she drove away from the airport with one of the saved pups, a miniature poodle, Lola.

“It’s an amazing Christmas gift,” Weinstein, 20, of North Jersey, said of the petite pooch she had waited to meet for close to six months. “The best.”

A second flight bearing 45 dogs is due to land on Saturday, all courtesy of the pet-rescue organization No Dogs Left Behind, which operates a shelter in Beijing and saves pups from China’s meat trade.

“Thirty-four survivors have landed from the brutality of China’s illegal dog trafficking!” Jeff Bari, who heads the organization, announced as the crated dogs were being offloaded.

“No Dogs Left Behind fights the fight on the front lines,” he said as the dogs yipped and howled behind him, and the dog lovers who will take them home waited with water, duck jerky and sweet potato treats. 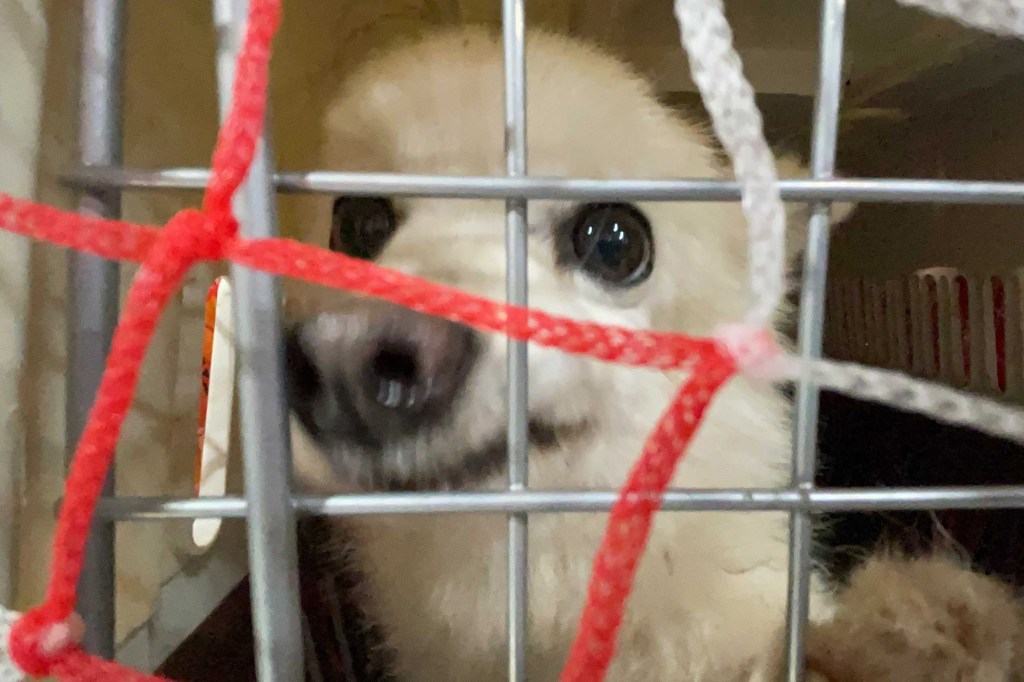 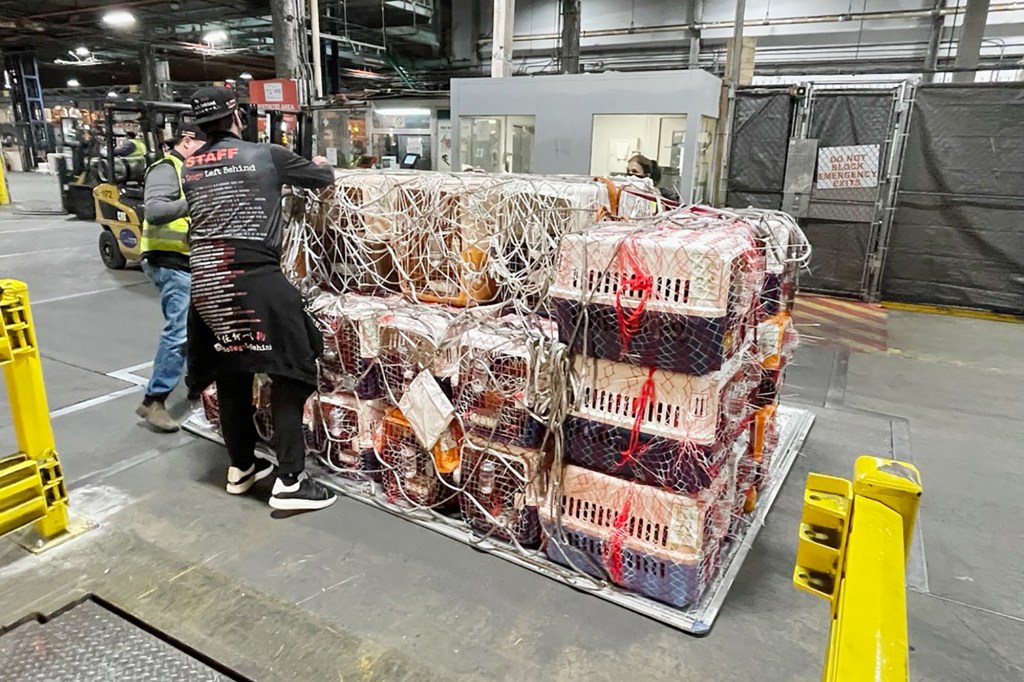 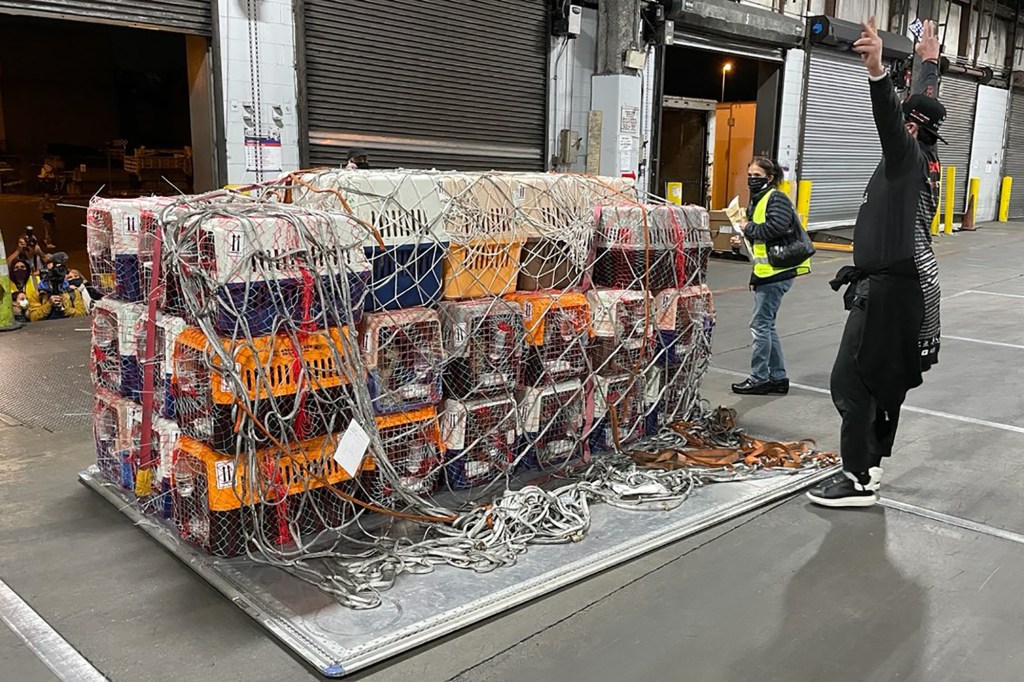 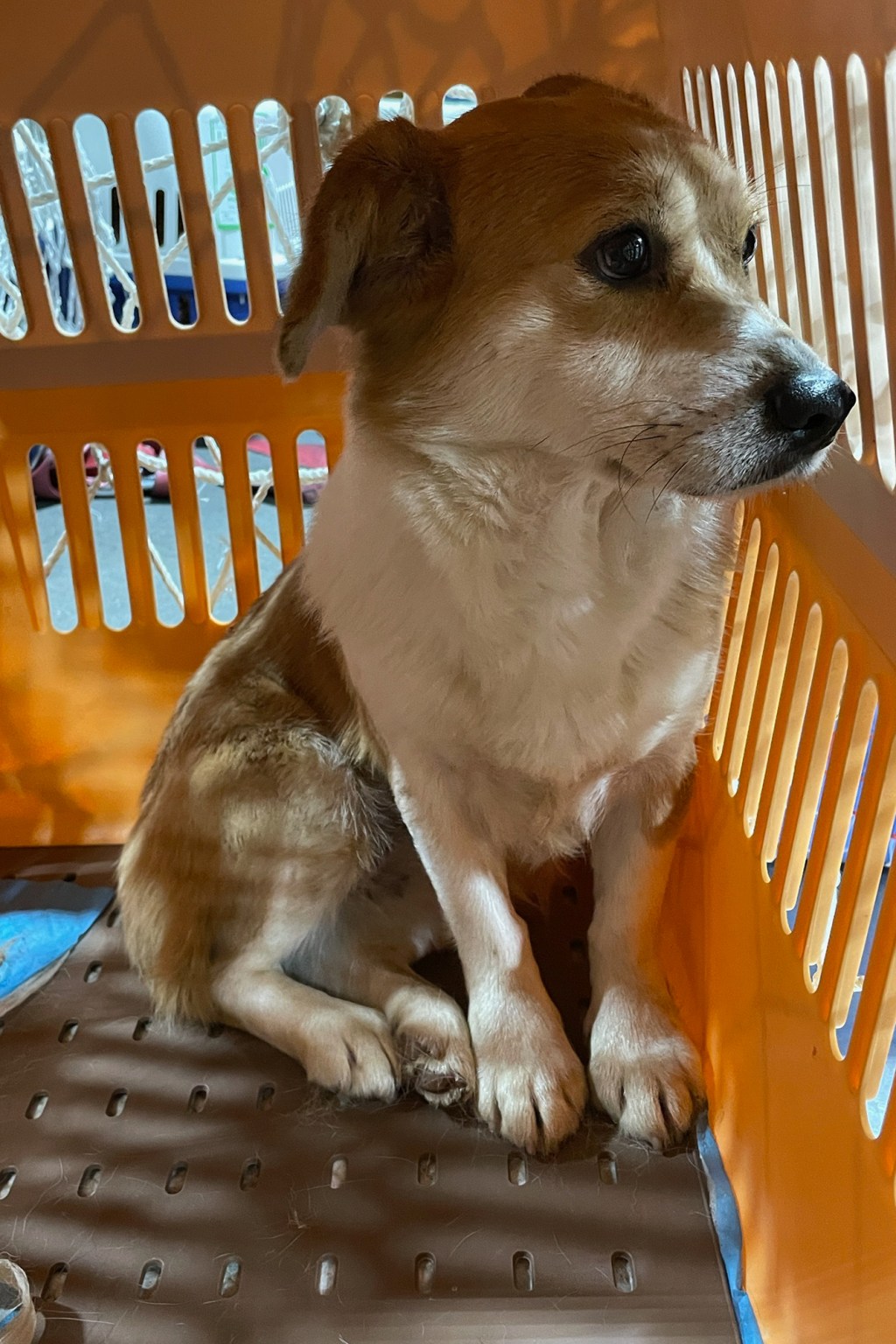 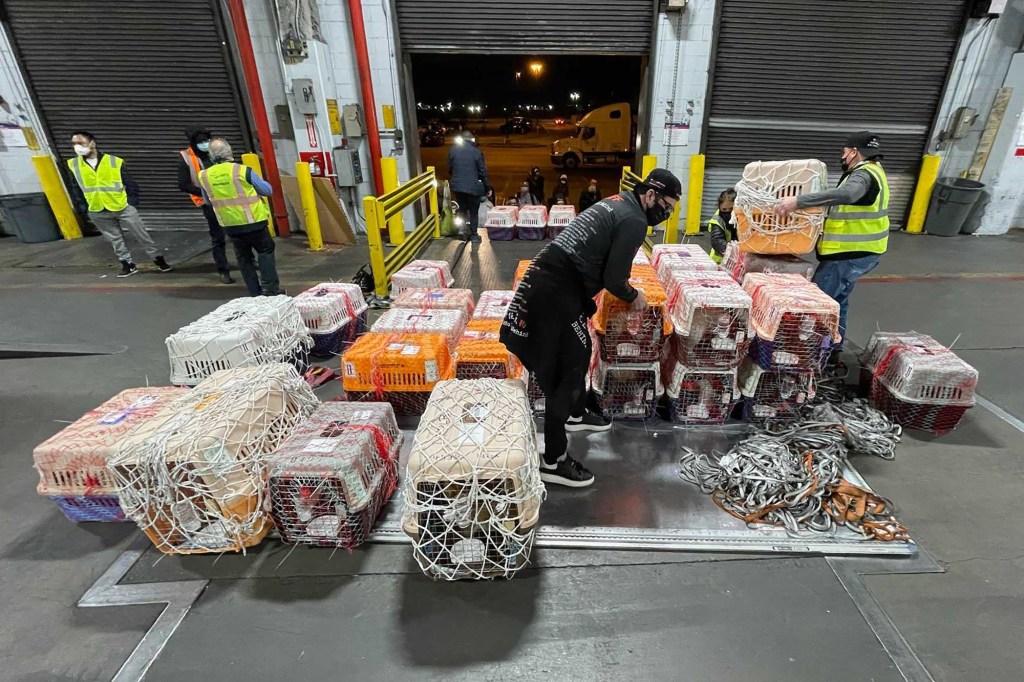 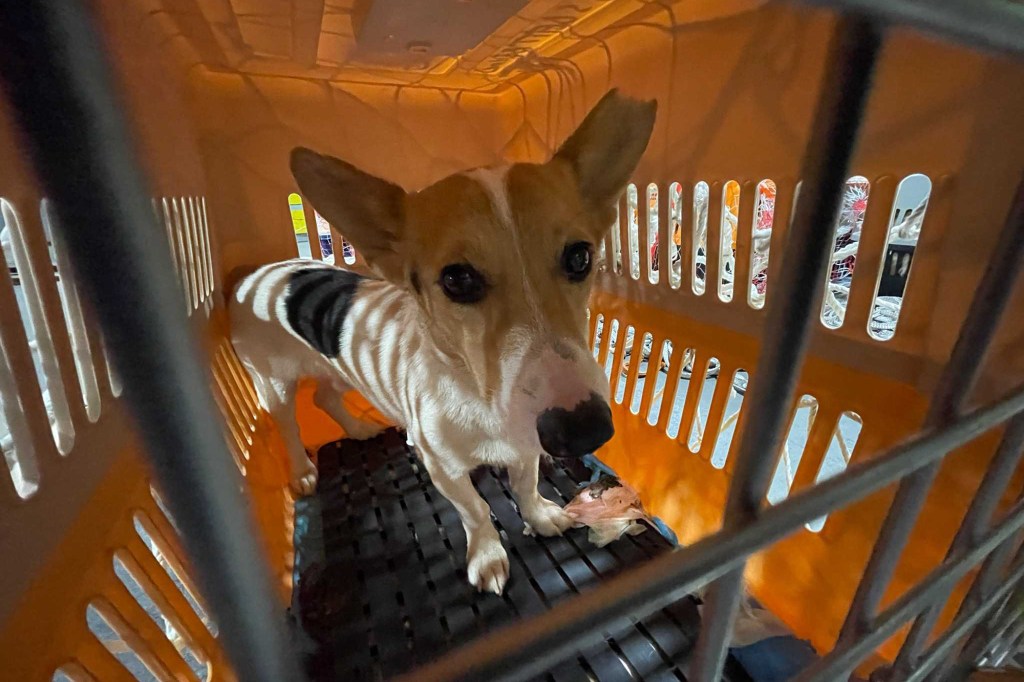 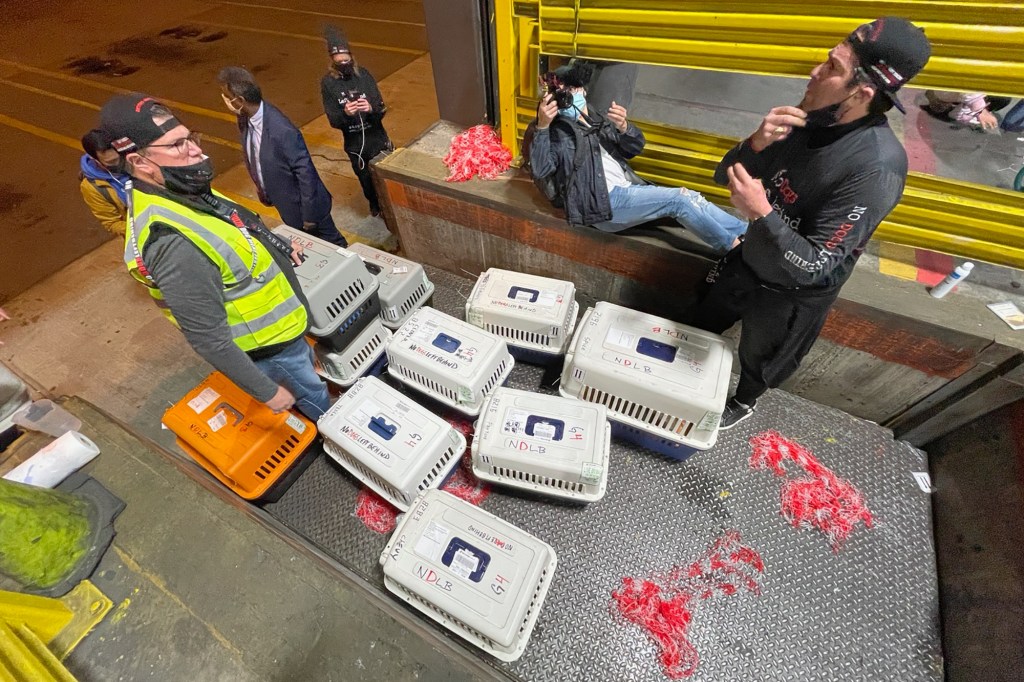 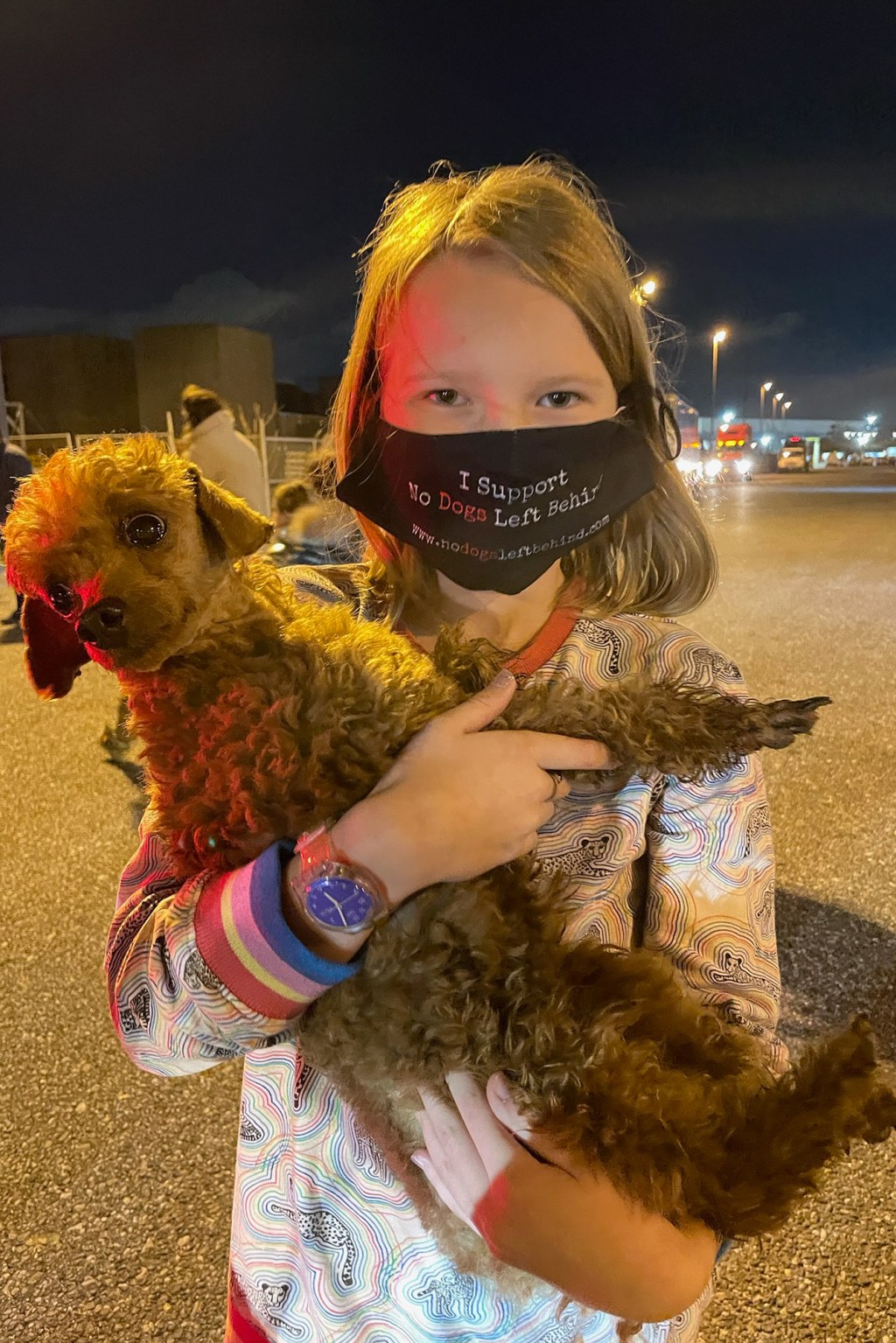 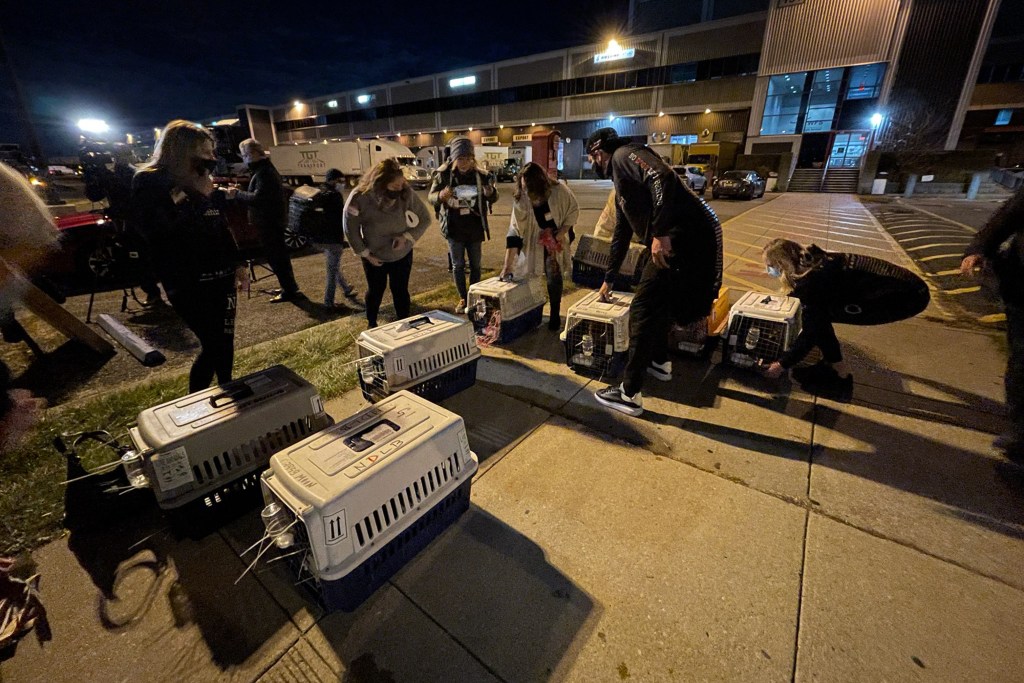 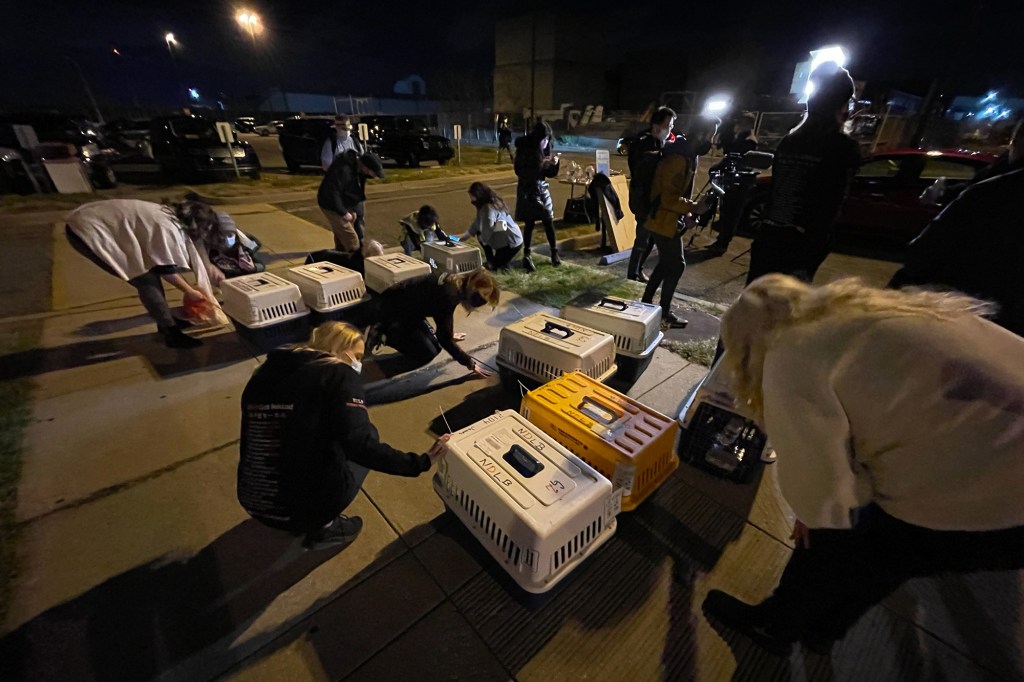 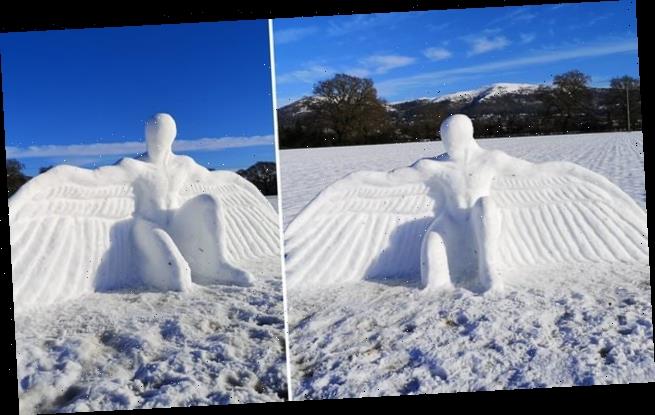 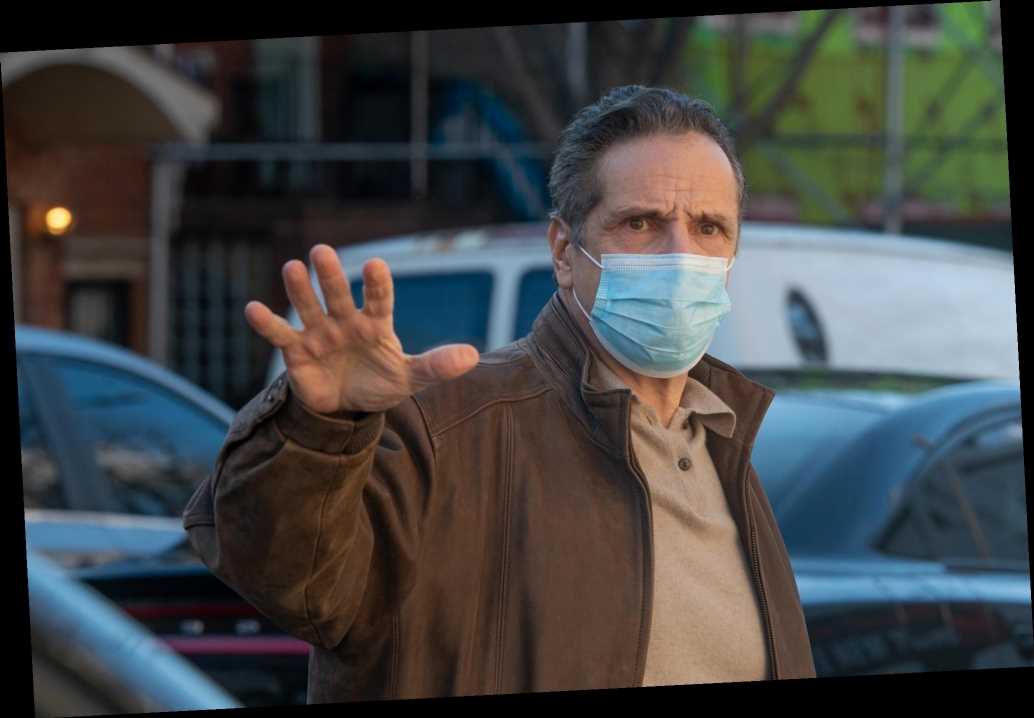 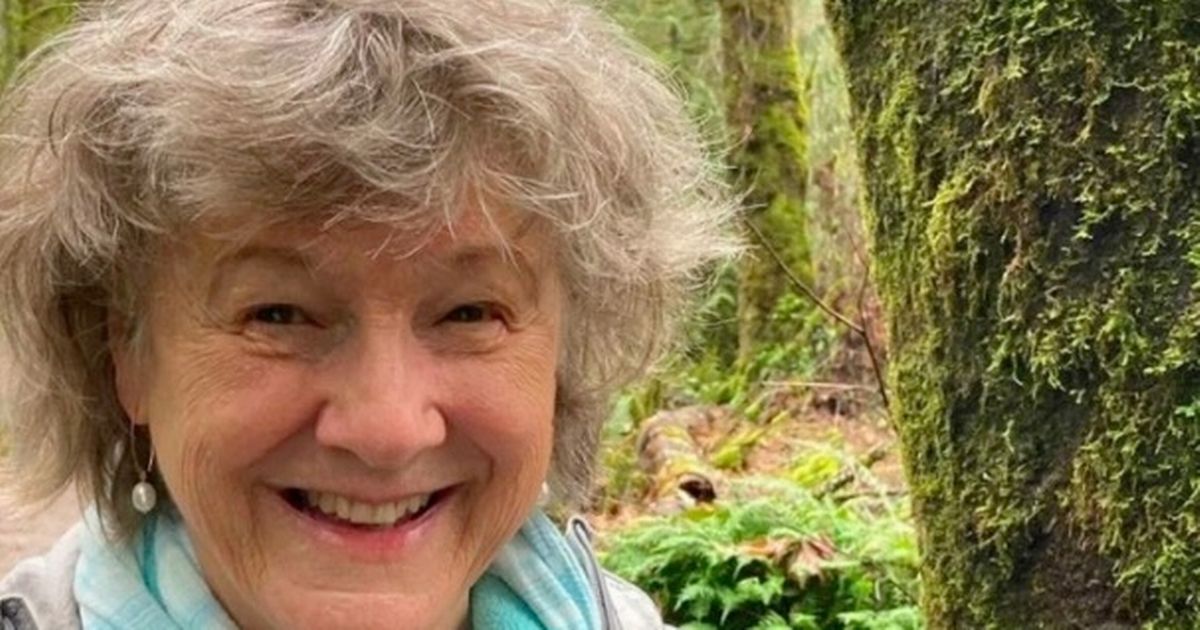 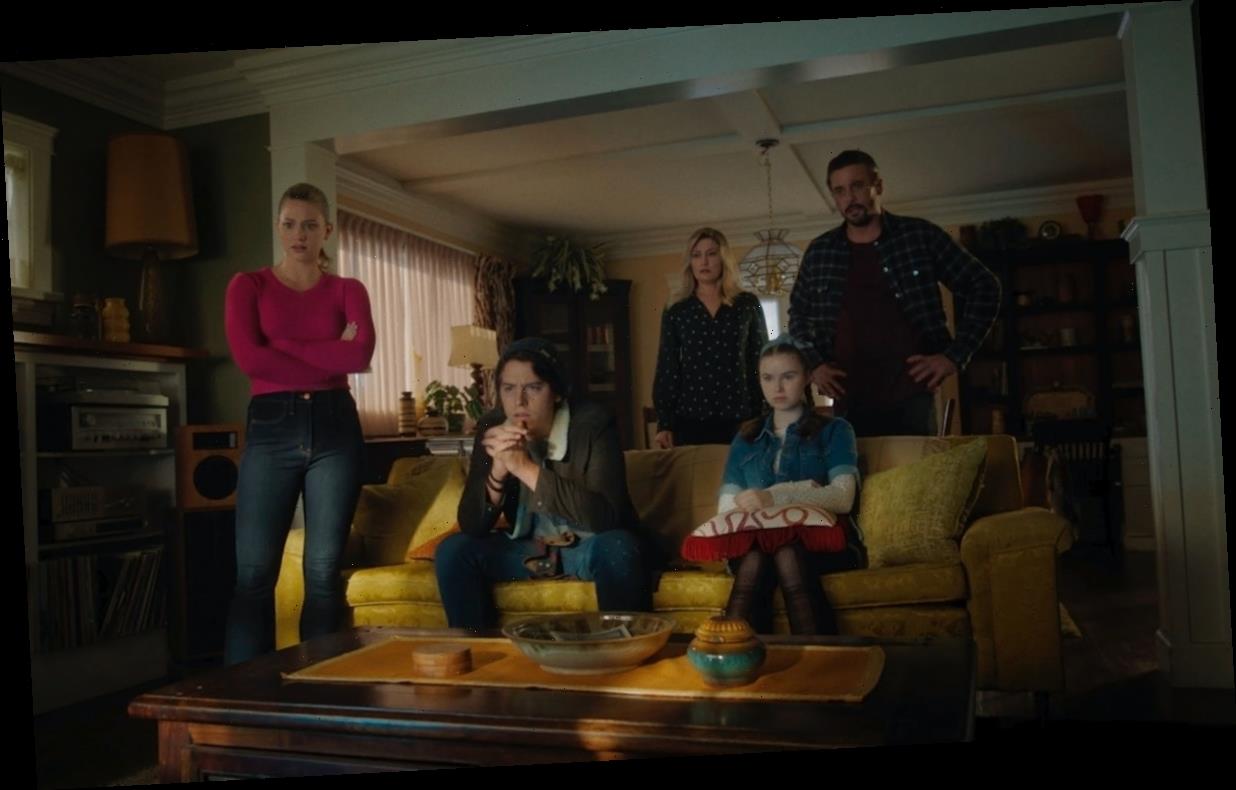 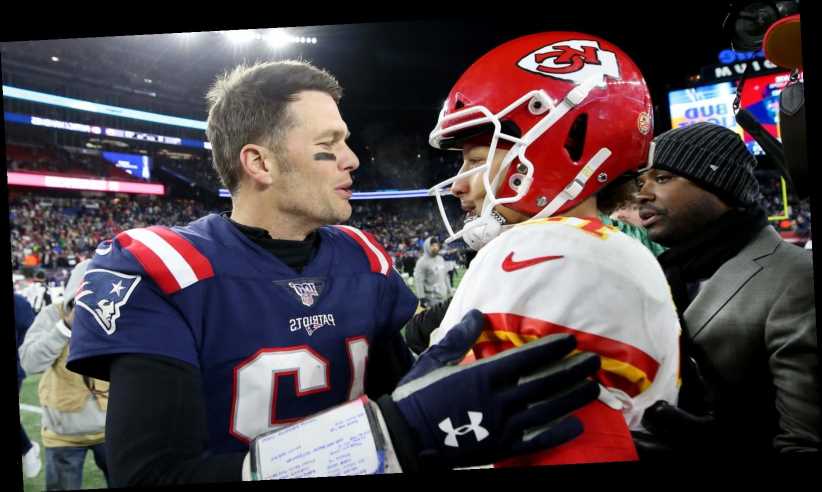