Furious Charles Ingram blasts ITV's Who Wants To Be A Millionaire? doc

Furious Charles Ingram blasts ITV’s Who Wants To Be A Millionaire? coughing scandal documentary for having ‘same old orchestrated content’ and vows ‘the truth will out’

The major convicted of cheating on ITV game show Who Wants To Be A Millionaire today furiously vowed ‘The truth will out’ as he slated a documentary on the scandal.

Charles Ingram, 57, hit out after Who Wants To Be A Millionaire: The Million Pound Question screened on ITV last night.

He, his wife Diana and their accomplice Tecwen Whittock were convicted in 2003 of Procuring the Execution of a Valuable Security by Deception.

It came two years after he won the top £1million prize on the hit quiz show, aided by the other pair. They have always claimed their innocence.

But a jury agreed Major Ingram was directed to the right answers by coughs from Whittock.

The documentary by Stellify Media looked at the infamous episode – which was never screened – as well as former host Chris Tarrant. It was the final episode of a series of six looking at past winners and stories.

But it attracted the ire of Ingram, who declared today: ‘This was disappointing. Same old orchestrated content.

‘Expected more from Stellify Media. It’s hard proving these people wrong and in the face of their relentless BS but we will and the truth will out.

‘Those who deceived then profited must be held to account. Truth matters folks.’ 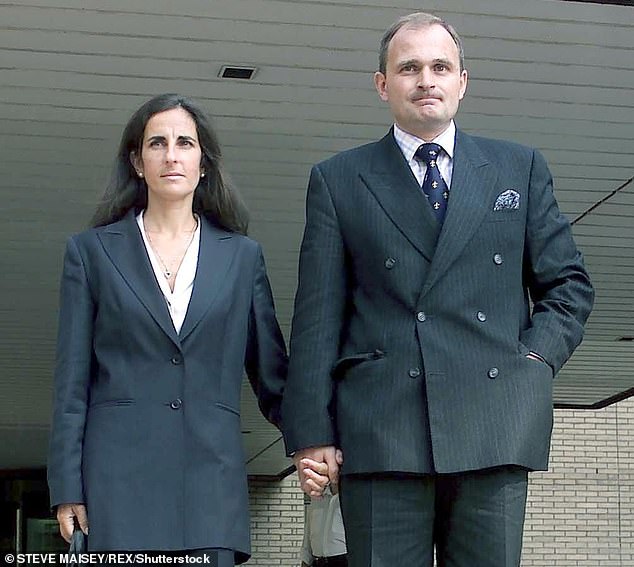 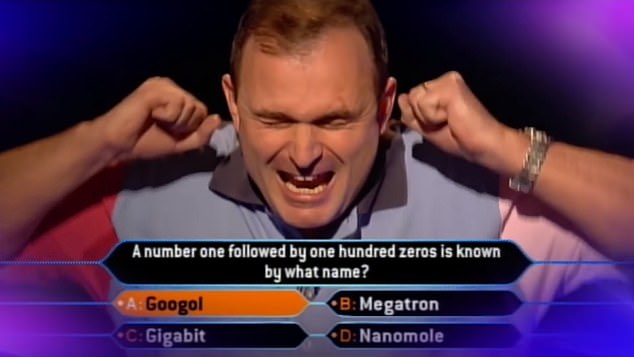 He added: ‘It’s bizarre that in England the “victim” can produce, control and influence all evidence.

‘Telling too they consider it necessary to keep issuing public declarations of ‘GUILTY’. I was informed this show was to be about MY gameplay. That was another whopper.’

The doc was screened almost a year after a drama of the affair – called Quiz – was broadcast by ITV. That programme was favourably received by Mr Ingram.

In April criminal defence solicitor Rhona Friedman, who is behind the former army major’s new appeal, said the case against them was ‘full of holes’.

Ms Friedman said it was ‘ludicrous’ to suggest a conspiracy took place on the game show in 2001, given how many people were coughing in the audience.

She said last year: ‘There is a lacuna at the heart of this evidence,’ she said. ‘It wasn’t a conspiracy – it’s just ludicrous.’ 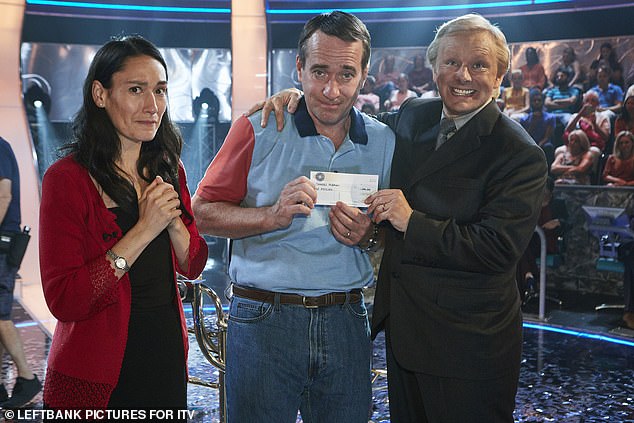 Sian Clifford, Matthew Macfaydyen and Michael Sheen starred in Quiz, a drama of the scandal 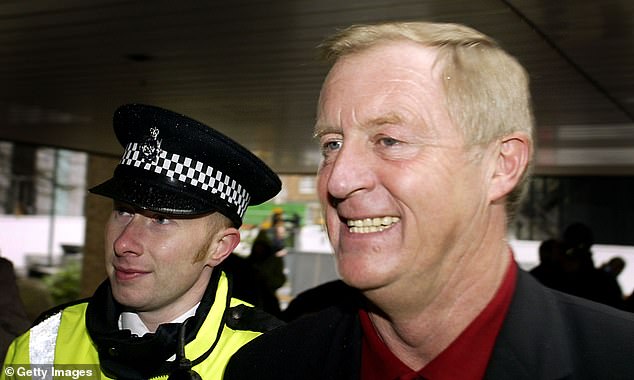 The lawyers claim that the evidence was not considered by the jury during the trial and that it undermines the prosecution case.

They also claim the integrity of the audio evidence could have been compromised because it came from the prosecution and was not referred for independent analysis to the Forensic Science Service.

Ms Friedman added that there were ‘gaps’ in the ‘chain of continuity’ of the audio evidence.

She said: ‘In the Ingrams case, the programme makers were allowed to produce the ‘expert evidence’ with very limited police oversight.

Ms Friedman also cast doubt on why the Ingrams would rely on Whittock as an accomplice, given that he had longstanding respiratory conditions which made him liable to repeated coughing.

She added that while the show’s producers, Celador, did not ‘deliberately’ set out to deny the Ingrams their prize money, the prosecution ‘fastened on to a theory’ and ‘shoved in everything they could’ to suit it.

The Ingrams, from Wiltshire, were convicted in 2003 alongside their accomplice Tecwen Whittock, who was also a show contestant, of Procuring the Execution of a Valuable Security by Deception.

The successful prosecution case was based on evidence which they said indicated that Major Ingram was directed to the right answers by coughs from Whittock.

Diane Ingram was also alleged to have coughed when her husband struggled with the answers.

But the couple’s lawyers said that scientific and technological advances picked up previously unheard other coughs made by Mr Whittock.

They also allegedly picked up other people coughing in the audience who could have made a noise at significant moments.

Both ITV and Stelify Media have been contacted by MailOnline regarding Mr Ingrams comments.