Gambler cashes in £91,000 prize after betting an eye-watering £55,000 of his inheritance on Liverpool winning the Premier League in back in October

Tony Ward, 53, from Bradford, West Yorkshire, placed an eye-watering £55,000 bet on Liverpool to win the league title back in October.

Despite Liverpool not having previously won the league for three decades, Tony put his faith in the team to lift the trophy.

His £55,000 bet came from the inheritance he received after his mother Rose passed away in 2017. 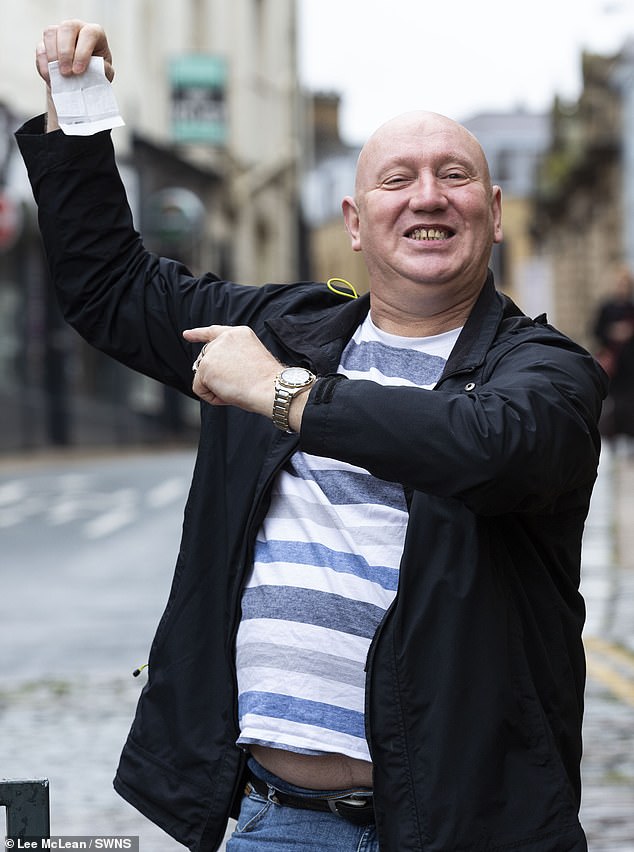 Father-of-three Tony Ward placed his £55,000 inheritance on Liverpool to win the 2019/20 Premier League season back in October

Speaking after his win Tony said: ‘Liverpool were always looking like they could win the title. I picked them after a long, long debate.

‘It was a two-horse race between them and Manchester City, as far as I was concerned.

‘I’m an armchair supporter, really – I’ve actually been fan of Manchester United since I was a kid!

‘[Mum] wouldn’t have minded what I did with the money – not at all. She liked a flutter! She liked the horses.

‘But I’d give it all back to still have her around. I cherished her.’ 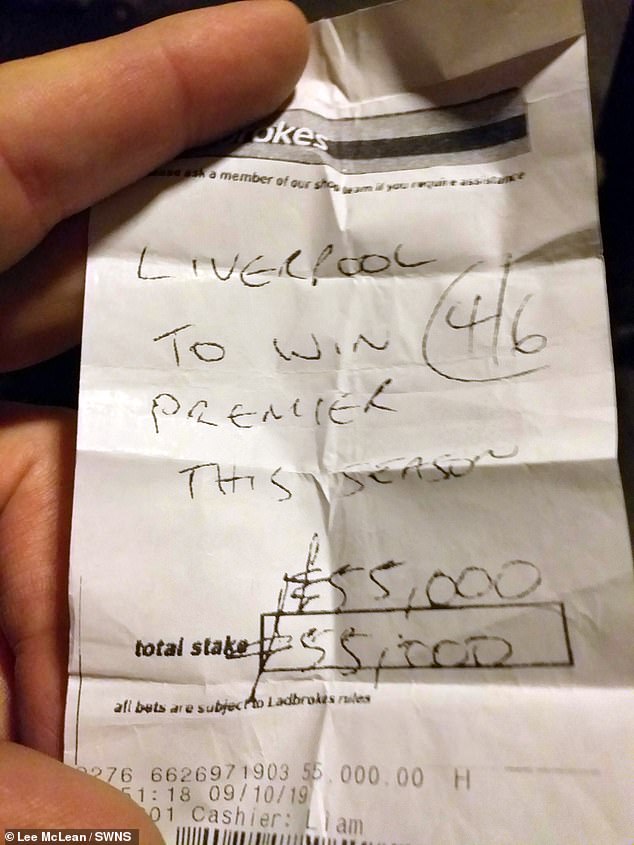 The Manchester City fan placed his bet on Liverpool to win the league at 4/6 because he thought the Reds looked a safer bet.

Tony, who used to work in a rival bookmakers but stopped before the lockdown, placed his bet at a local Ladbrokes branch on October 9.

With Liverpool asserting themselves as strong favourites throughout the league season, Tony’s bravery looked to be set to pay off.

However, the coronavirus lockdown in March meant that he had to wait until the season restarted before Liverpool could confirm their league victory on June 25 and bag Tony his prize.

Tony had feared for his bet – which looked a dead cert before lockdown – as it could have been void if the rest of the matches were cancelled.

He said: ‘I would have got my stake back, I think, if the season had been cancelled. But that would have been unfair.

‘Liverpool were that far clear. They only needed six points.

‘They had to play Manchester United and Tottenham Hotspur in the two games after [the bet was placed].

‘I thought that if they could get through them I was going to win.’ 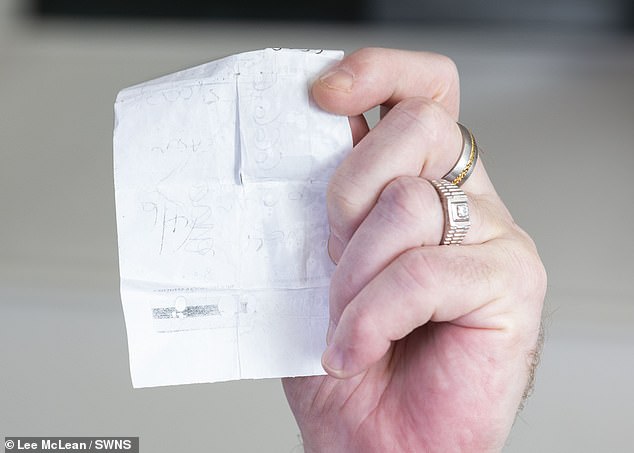 When the Premier League season was paused, Liverpool only needed to win two more games to win the title and Tony had worried that his bet would be made void if the season was cancelled

He has no plans to gamble again any time soon though. Tony said: ‘I certainly haven’t got any plans to put another bet on for that money again. I won’t dive in.

‘I’ve always liked a flutter – especially when I was younger – but I’ve tried to be good over the last few years.

‘I only bet when I really feel it. I pretty much knew when I stuck the bet on that Liverpool were going to do it.’

A spokesperson for Ladbrokes said: ‘Liverpool won the Premier League with ease in the end and delivered the goods for our confident customer.’